Perhaps I’ve been hanging around with this “tribe” of people for enough years that getting a text one afternoon reading, “Want to drive back from Panama next month?” didn’t particularly surprise me, but raised a bemused chuckle and more than a hint of interest. Now, the thing that stops many adventures is thinking of all the things that can keep us from going on them. Family, jobs, and those nasty adult responsibilities that keep us tied down. Whatever the reason, it’s sometimes easier to just say, “Why not!”

A quick call to Overland Journal’s publisher, Scott Brady, gave me the scoop: Fly to Panama City, Panama and join the Expedition Overland crew on their return trip to the United States from the Darien Gap. We wold drive two fully prepped 2015 Toyota 4Runners through Central America and Mexico; a week or so of driving. It sounded like just my idea of splendid fun!

Expedition Overland is the brainchild of Clay Croft, an almost exclusively self-taught documentary film maker with experience from North America to Africa. Sensing an audience and having a passion for overlanding, Clay began filming Expedition Overland’s Alaska web series and promoting it, all self-funded and self-equipped. The Alaska series was a hit, allowing Clay to continue his documentary work with the next project: Central America. The trip would take them from Montana through Baja and mainland Mexico, dropping down into Central America through Belize, and heading towards the Darien Gap in Panama. 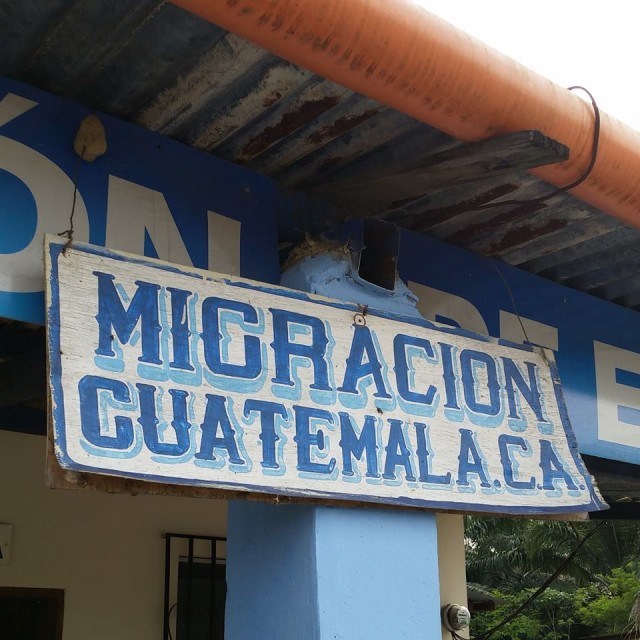 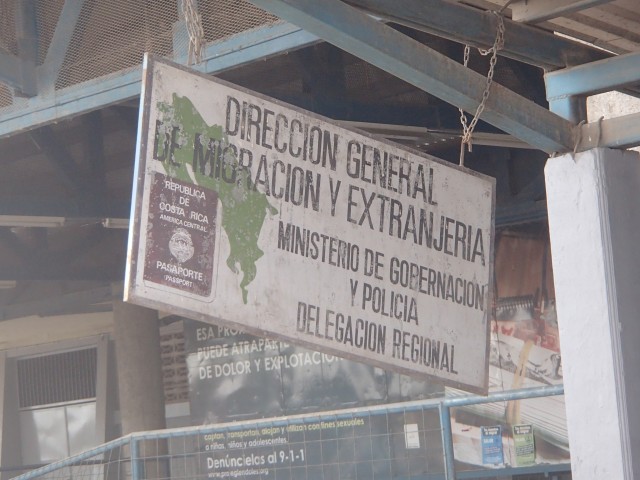 Normally, I’m on the planning and preparation side of travel. Call me type A, but I get a real sense of satisfaction in organizing logistics. This time I had to put my faith in others, only having to prepare myself for the trip. Fortunately, having met Clay Croft briefly before, and having followed the exploits of he and his wife,Rachelle (who is an accomplished desert rally driver herself), I had no problems doing a spur of the moment fly and drive with a team I hadn’t met. With Clay in the lead, I knew contingencies would be handled; anything else I’d deal with as they arose. So, a couple of hectic weeks worth of updating vaccinations, procuring an international driver’s license and clearing a work calendar and I was off for Miami; catching a flight to Panama. 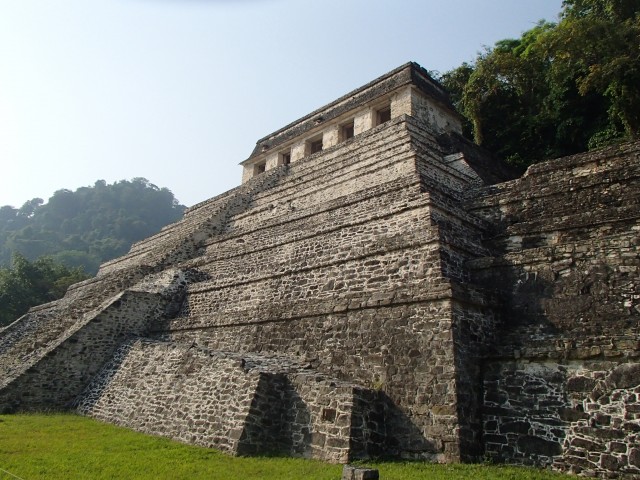 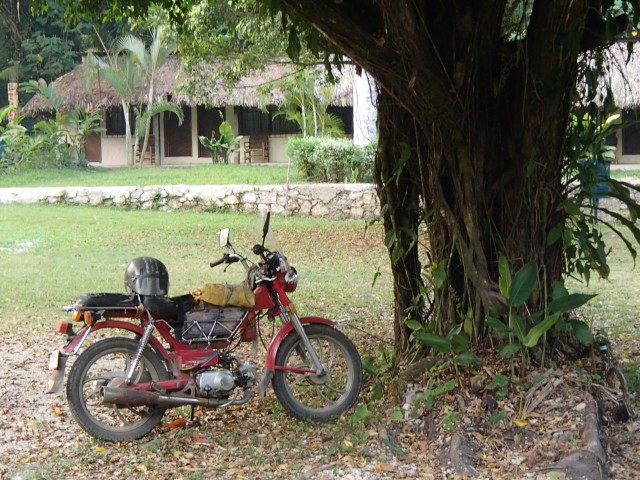 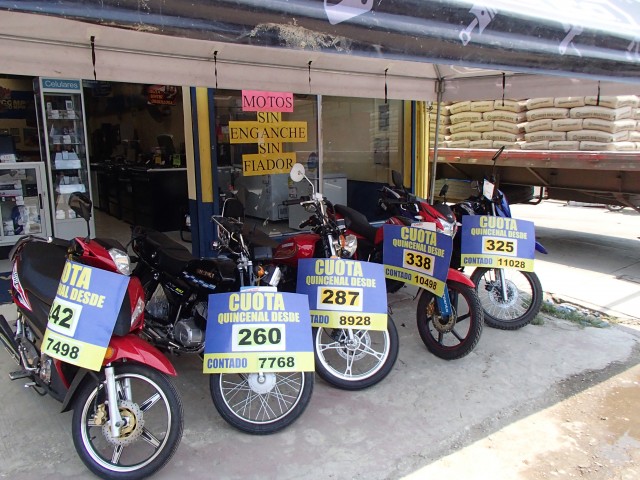 Passing through customs, the Expedition Overland group was easy to find at the airport; the black and grey 4Runner with a large orange X on the door, Eezi Awn tent and orange Maxtrax mounted to the roof. I immediately recognized Clay, who greeted me with a large smile and welcome, and introduced me to the other team members who would continue on the trip, Jeff and Kyle. As it turned out, Rachelle and Kyle’s wife Molly were coming in on a later flight. Molly coming to surprise Kyle; not having seen her husband for almost two months.

The Expedition Overland team, including Rochelle and Molly were a pleasure from the start. I trusted Clay’s vetting process, but being the odd man out coming into a group that has lived and worked together for months was interesting. Not only was every member extremely competent technically, they were immediately friendly and easy to work with; the long days of driving ahead were going to be a pleasure.

The whirlwind drive began almost immediately, with a trip to stock the fridges in the rigs and final vehicle inspection. Bright and early the next morning after arriving in Panama, I was heading across the canal itself and onto the famed Pan American Highway, heading towards Costa Rica. Central America for me would be a border a day affair, this being a working gig, and not tourist trip. 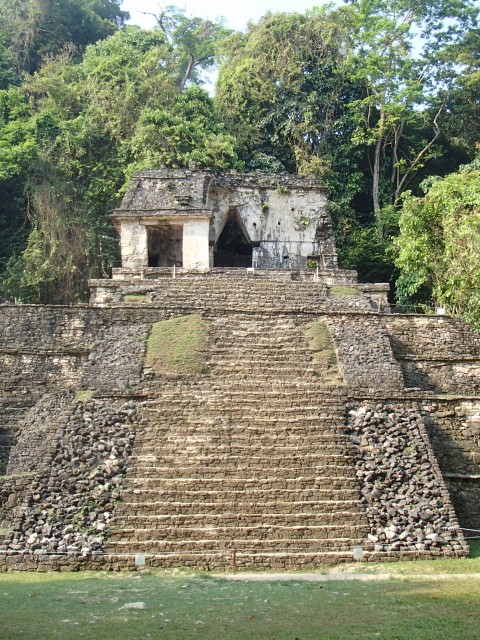 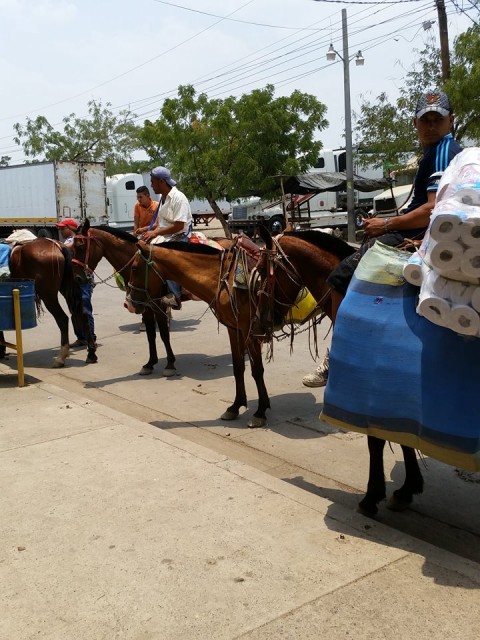 Panama was a study in extremes. The modern, sparkling city skyline fresh off the 7th Summit of the Americas and high-end shopping malls, to the ramshackle barber shops constructed out of pallets and corrugated steel siding underneath highway overpasses, where self made entrepreneurs catered to a multitude of pedestrian traffic coming to and from buses and other work.

With an easy border crossing, the lush vegetation of Costa Rica engulfed the roads. If there is one country I truly look forward to returning and exploring more it is Costa Rica. Simply gorgeous it is what many would refer to as a paradise on earth. Arriving at a surf camp in the early evening, we were treated to an amazing sunset over the Pacific Ocean. The, “Danger Crocodiles” sign made me appreciate the roof top tent accommodations.

The next morning brought rain, as in torrential. This is why it’s called a “rainforest” deluge, but spirits were high, and the rigs got a much needed washing. By the Nicaraguan border, the rain we’d enjoyed turned to fire. It seemed that much of Nicaragua and Honduras was burning. Whether it was farmers clearing fields or burning debris, or wildfires, I couldn’t tell, but the haze and smell of smoke was with us constantly.

Crossing into the Mexican state of Chiapas from Guatemala brought a much increased police and military presence; the rigs were emptied by Mexican agricultural agents, presumably looking for hidden flora and fauna, then, the vehicles having been moved, quite literally, to the very next parking space, were once again emptied by Mexican customs. All was good until the drug dog alerted on the epinephrine pens. Why, I don’t know, but about half an hour of our trying to explain what epi is used for ensued, and once the customs agents turned to Google, all was good. Turned out to be a good training opportunity for the scent dog, who was rewarded by a great game of fetch with his handler. The remainder of Mexico consisted of long days of driving; although a wonderful night was spent at a jungle camp outside of the Palenque ruins, waking to the sounds of howler monkeys and spending some time hiking around the amazing ruin site. Surroundings turned from jungle to desert scrub, and the easiest border crossing yet, the United States of America, where we were greeted with a hearty, “Welcome home!” by the agents. 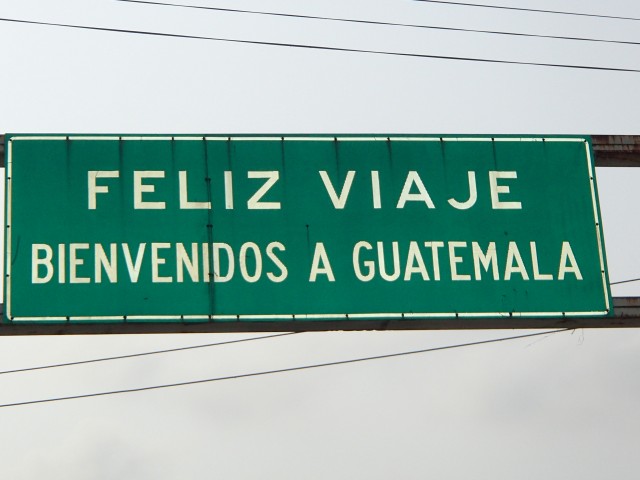 This trip just reinforced how much I truly enjoy travel by vehicle. Throughout the drive, I was regaled with stories of the adventures the Expedition Overland crew had during the previous 2 month drive; Mayan ruins, mud and suspect bridges amongst some of the most intriguing. Just knowing some of what is to be unveiled in this season of Expedition Overland: Central America has me excited to follow the adventure. The first episode premiers July 8th on Expedition Overland’s YouTube channel. I highly recommend it to any overlanding enthusiast, as the trip is one that could be done by anyone with the dream of discovering the wonders of Mexico and Central America.