I’ve been eyeing up a Lexus overland GX460 as my next build for a few years now. I sold my big custom composite Dodge camper creation, the EEXP, in May of 2018, as I didn’t need a full-time, on-the-road house anymore. Since then, I’ve been traveling by adventure motorcycle, my 2006 KTM 950 Adventure, lots of airplanes, and in a 2006 4Runner for a few months in South America.

After returning from that big overland adventure, where the engine seized on the 4Runner, and I sold the truck for scrap in southern Chile, it was time to get a new four-wheeled adventure partner and daily driver. The GX460 is basically just a luxury V8 powered 4Runner, which worried me a ton after my luck/experience in South America. I know that was just a fluke, however, and that the Land Cruiser Prado 150 on which the GX460 is based is a super reliable and capable vehicle used around the globe. It is also a great size for daily driving, fitting down trails, and still hauling a lot of gear. 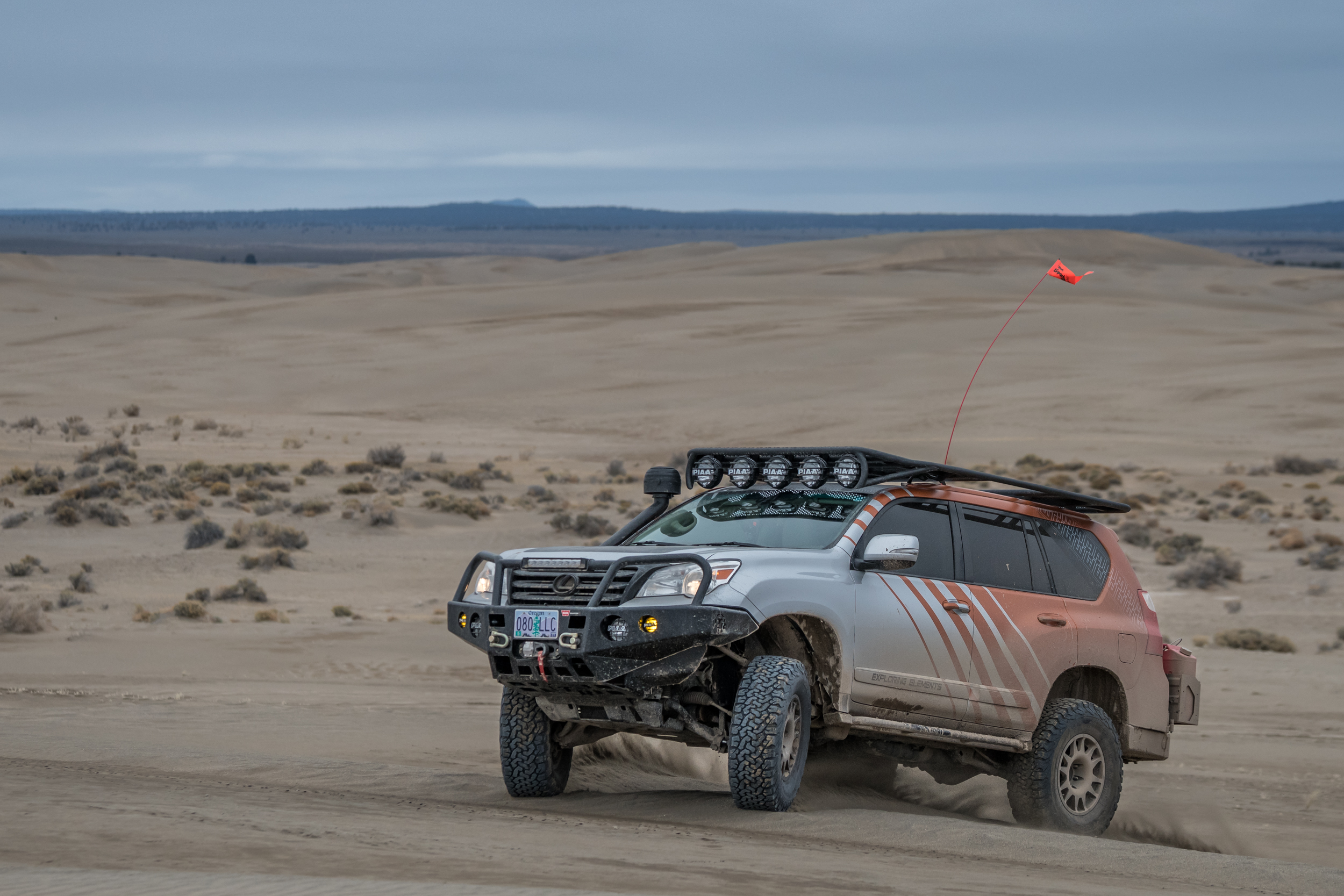 I found this 2013 model in the suburbs of Atlanta, Georgia, in March of this year through the GXOR Facebook group. It had maintenance records since new and had been single-dealer-maintained its entire life. It also has zero rust, something that is super important when starting a build. I am the fourth owner of this rig and can assure you that it’s seen more dirt during my ownership already than it had in the previous 85,000 miles of its life. 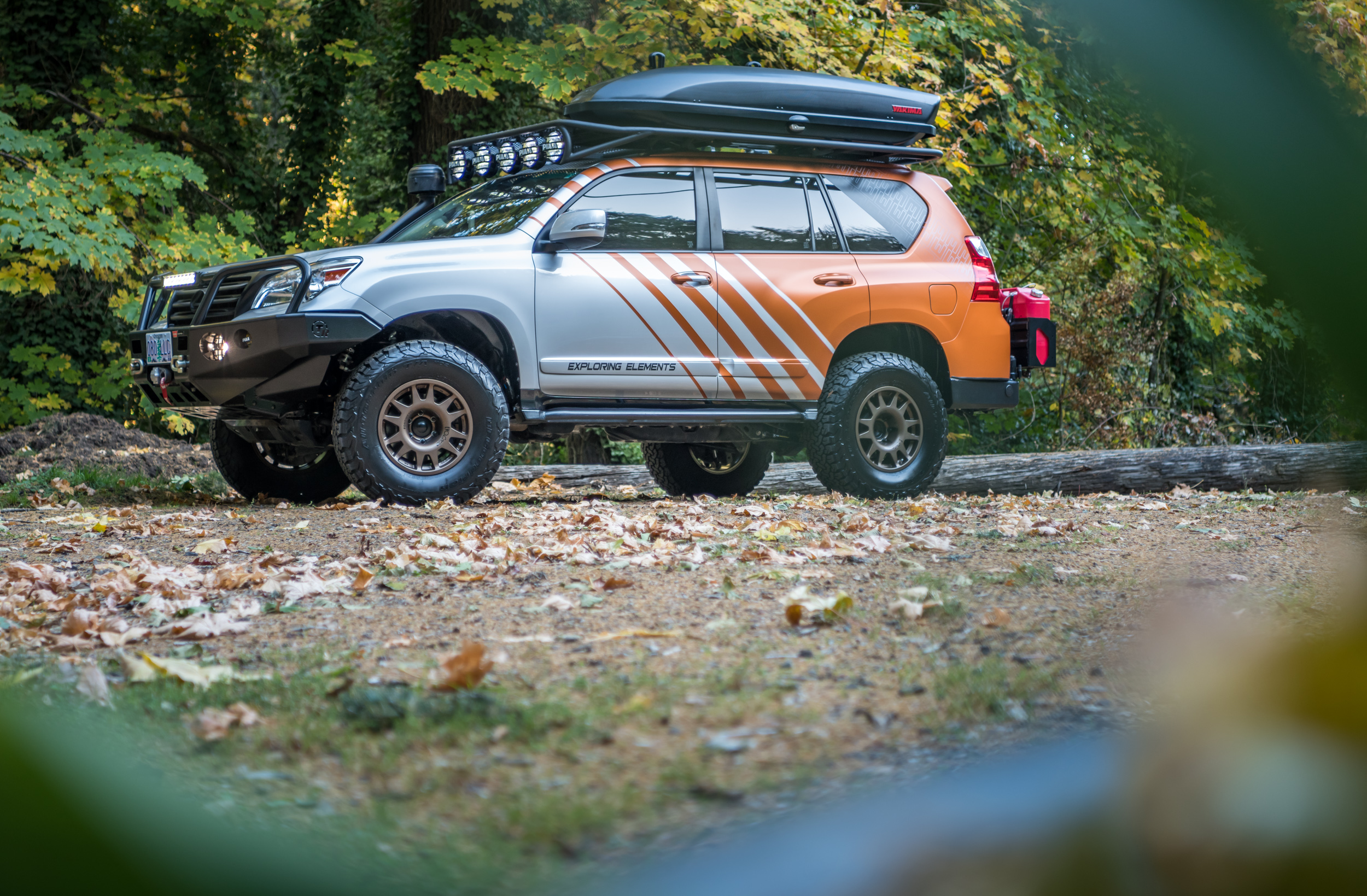 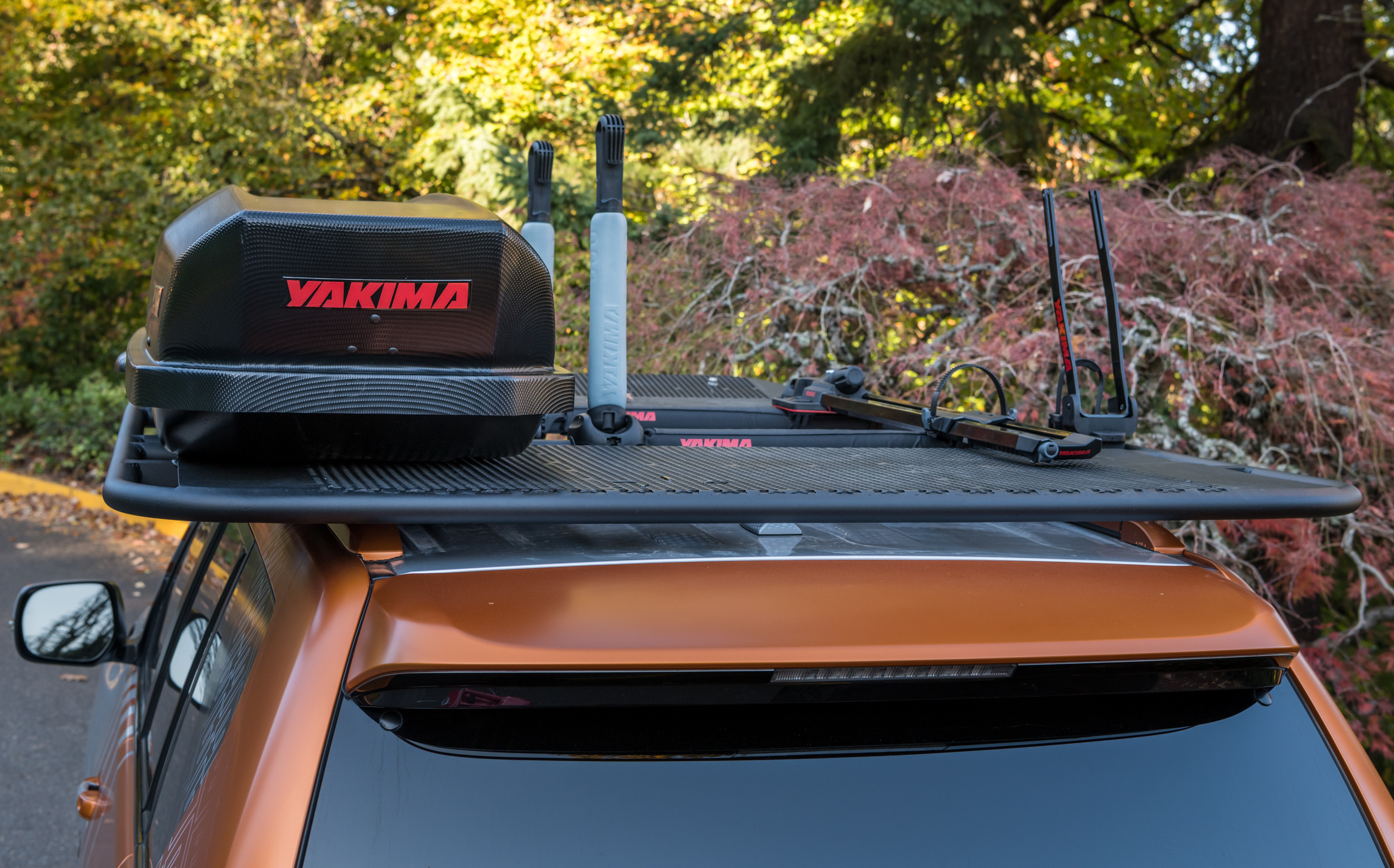 This Lexus was stock until the previous owner got his hands on it. He upfitted it with a host of off-road parts—some good, some not so much. It was used off-road only a handful of times, and mostly on forestry-type roads. It came with an Ironman front bumper (w/Hi-Lift, Intensity Light knockoffs, Superwinch Tigershark 9.5, Factor 55 Prolink, HAM antenna), custom rock sliders, Dobinsons rear double swing-out bumper (w/jerry cans, spare tire, Trasharoo, XBull traction boards, backup light), Dobinsons snorkel, Toytec BOSS 3.0 Suspension Lift, 1.25-inch Spidertrac wheel spacers and 275/70r18 Nitto M/T tires on stock wheels. The only items I’ve retained are the rear bumper, really nice custom rock sliders and snorkel, but even the snorkel I’ve modified. 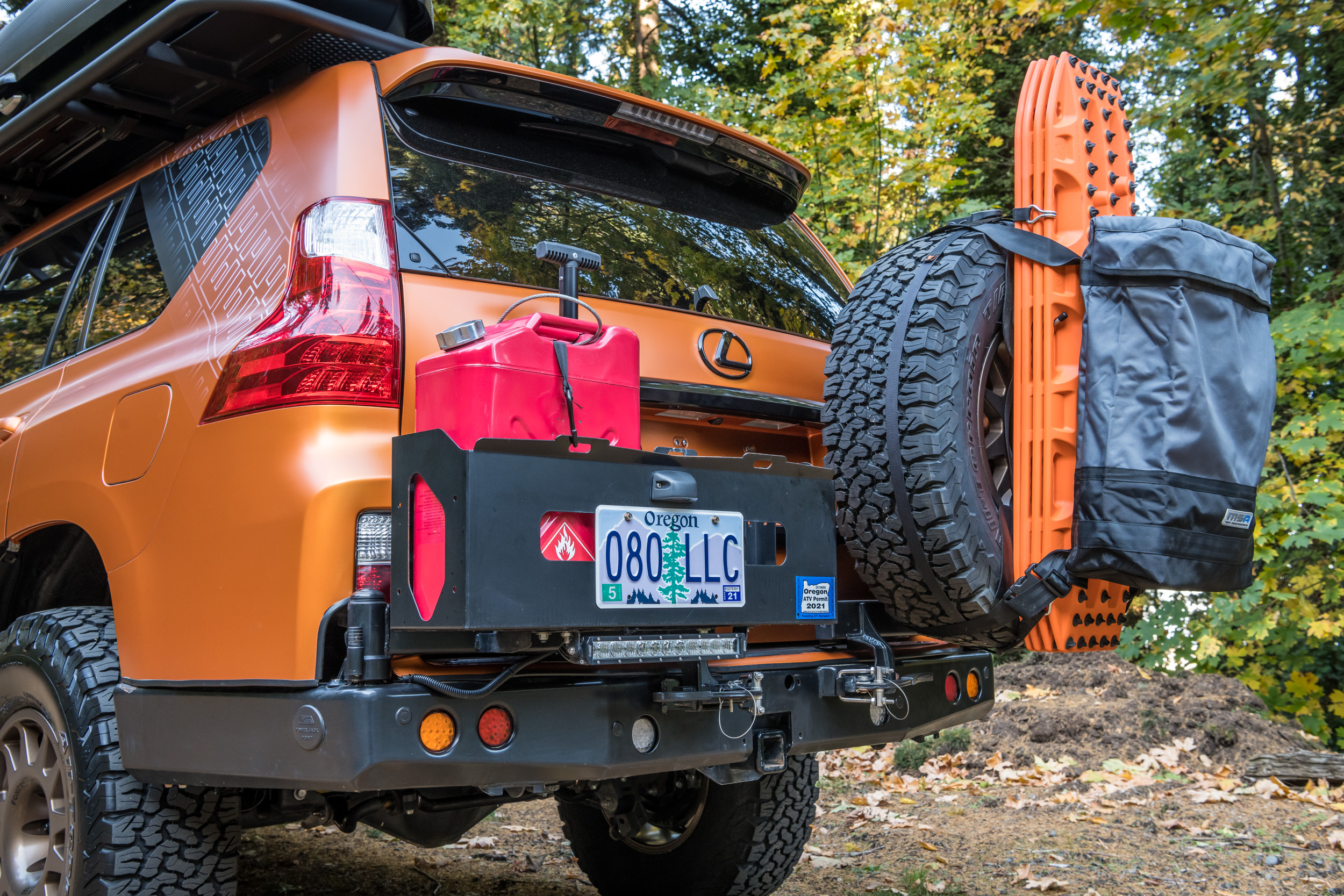 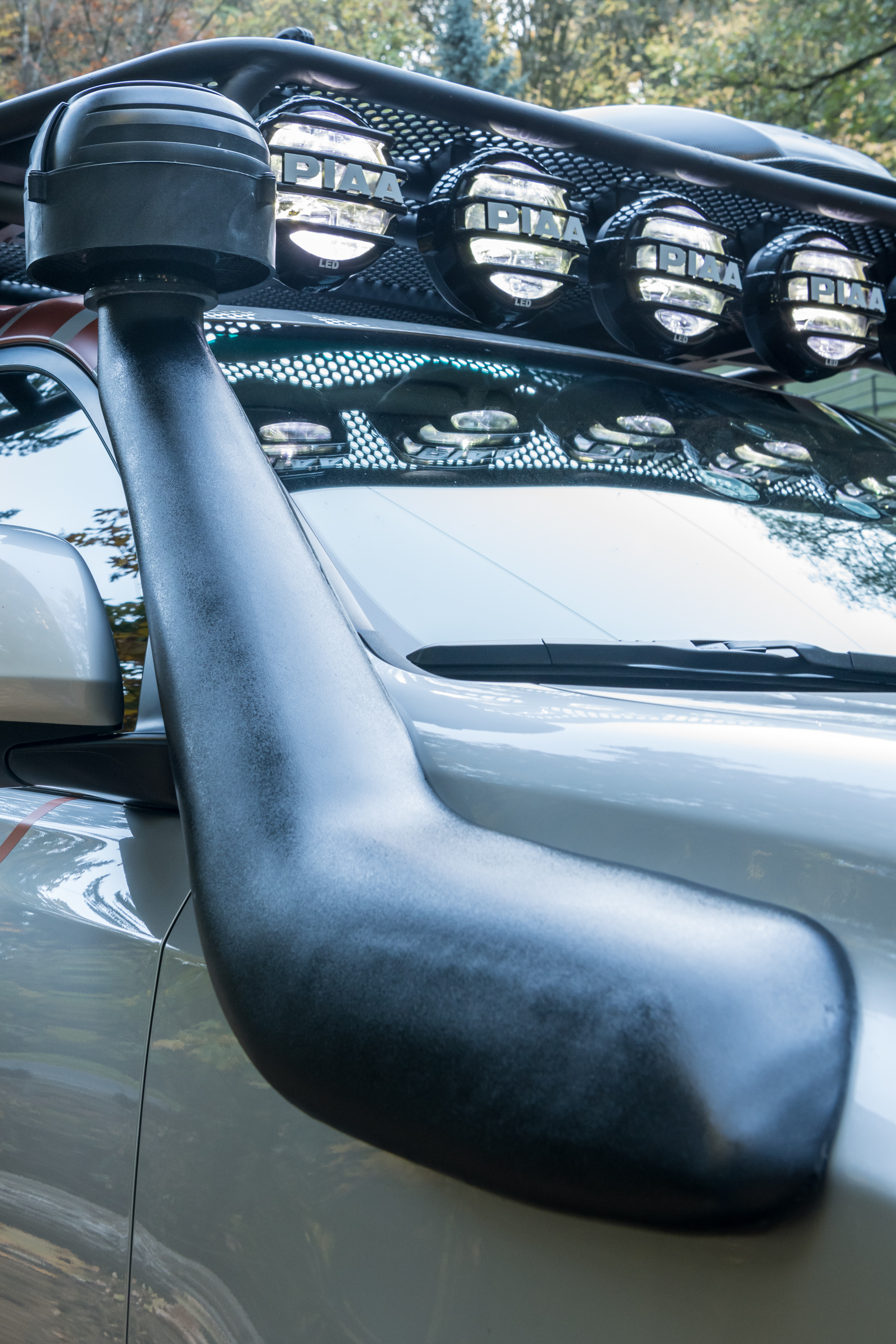 There are a few factors that every overland vehicle I’ve ever owned have shared in common. The first is that they can carry a large volume of outdoor adventure gear. I’m a big whitewater kayaker, mountain biker, skier, etc., so need the roof to haul bulky outdoor gear. I also love the ability to stealth camp, which requires an in-vehicle sleep system. I’m 6’3”, so not that many vehicles can accommodate my height comfortably. The third commonality is that the vehicle has to be able to fit in a single parking spot and small enough to fit down the majority of off-road trails. 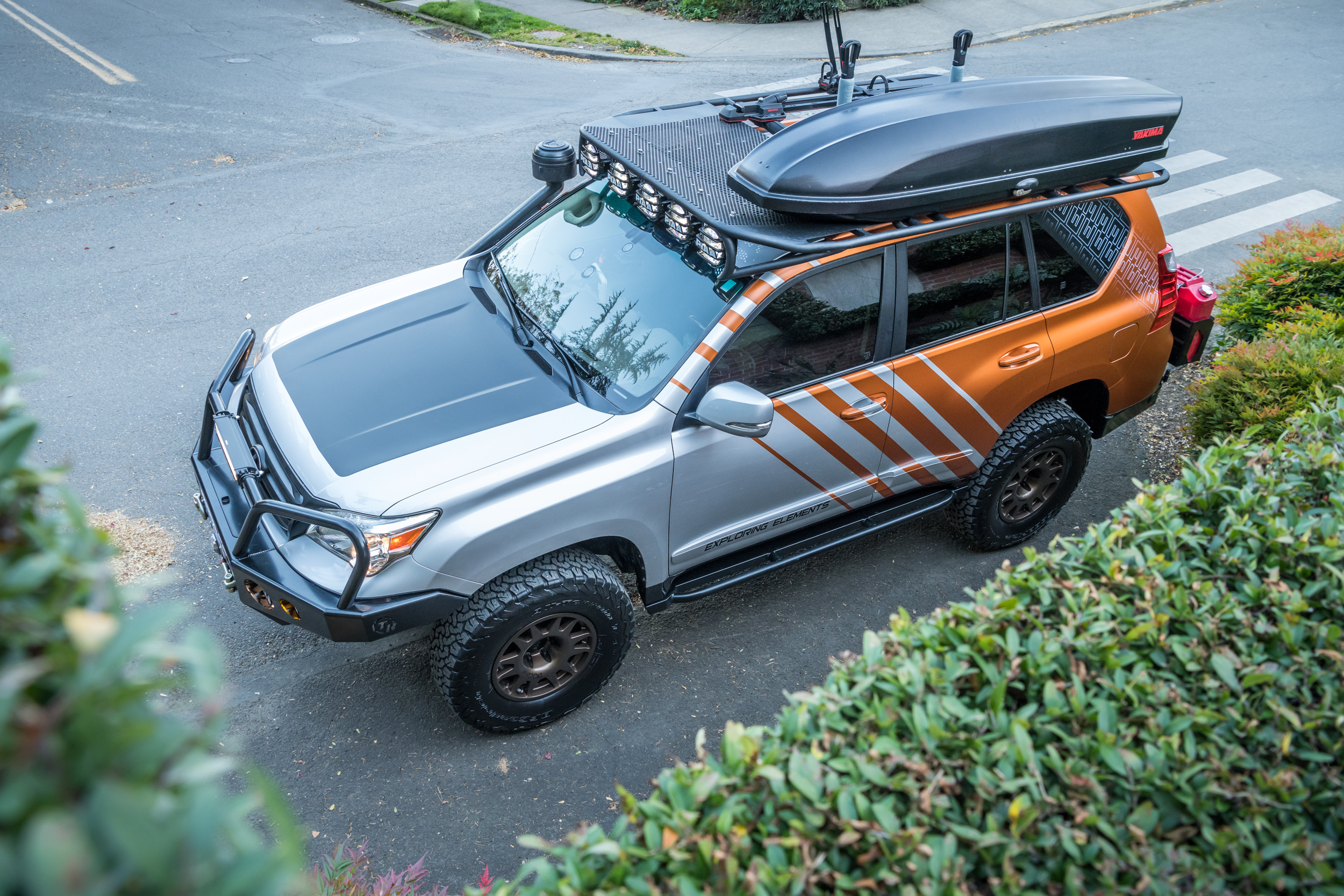 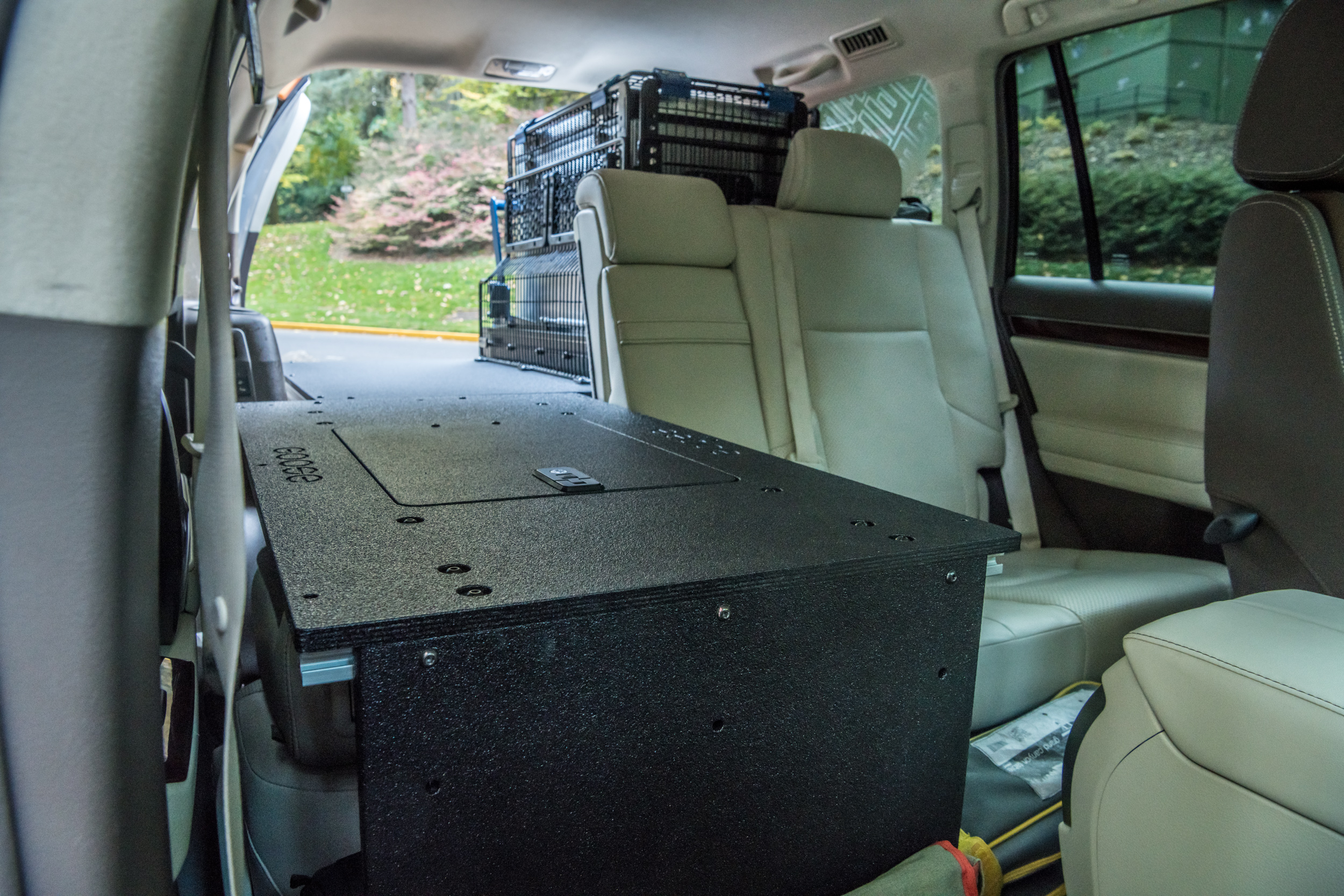 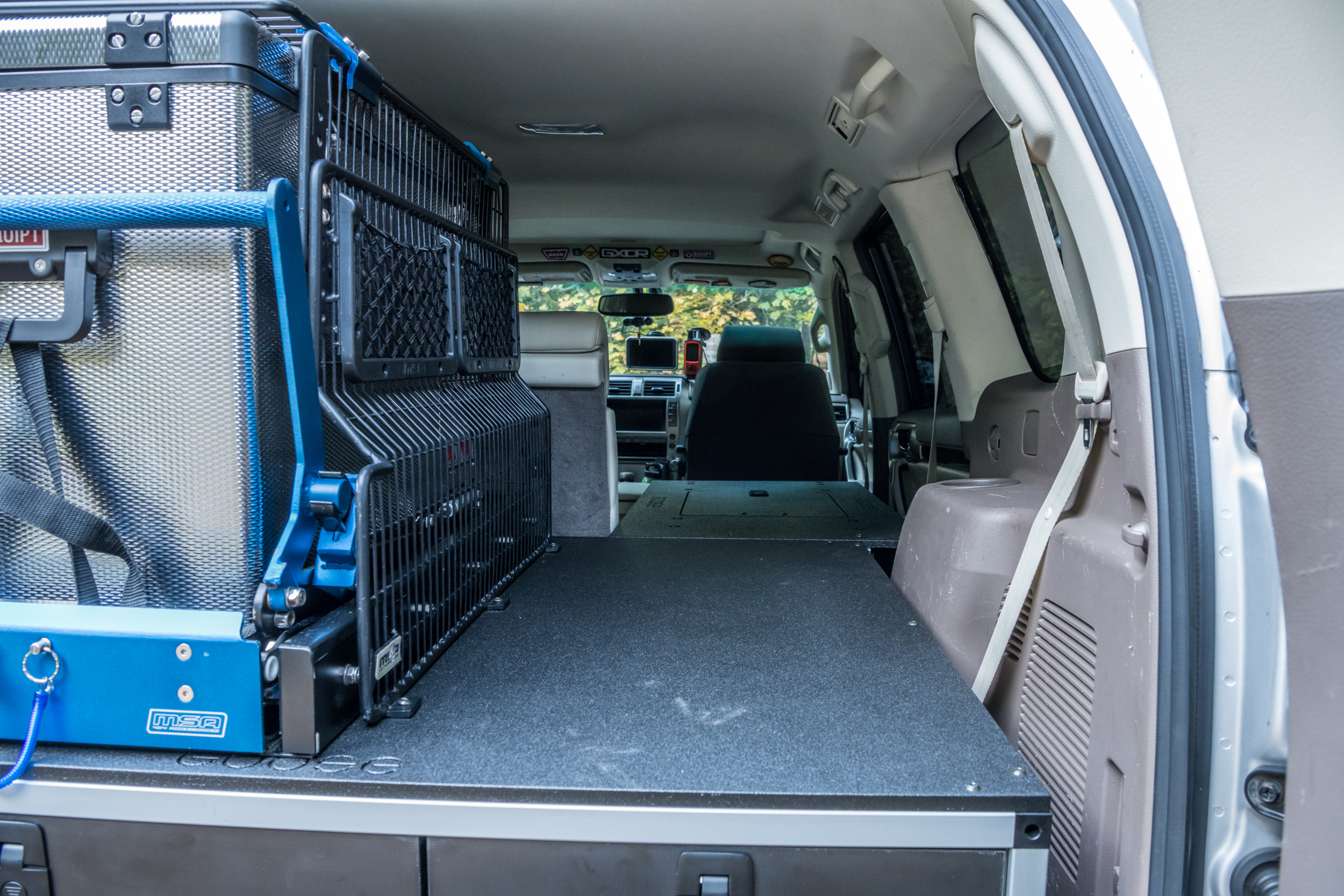 The GX460 checks all those boxes, is super comfortable, extremely off-road capable, and ripe for modifications. Used examples have also just recently dropped into a price range that many of us can stomach in order to purchase, modify, and actually use off-road. The aftermarket support for this vehicle has been slow to catch on, but there are some parts out there and more in the works. 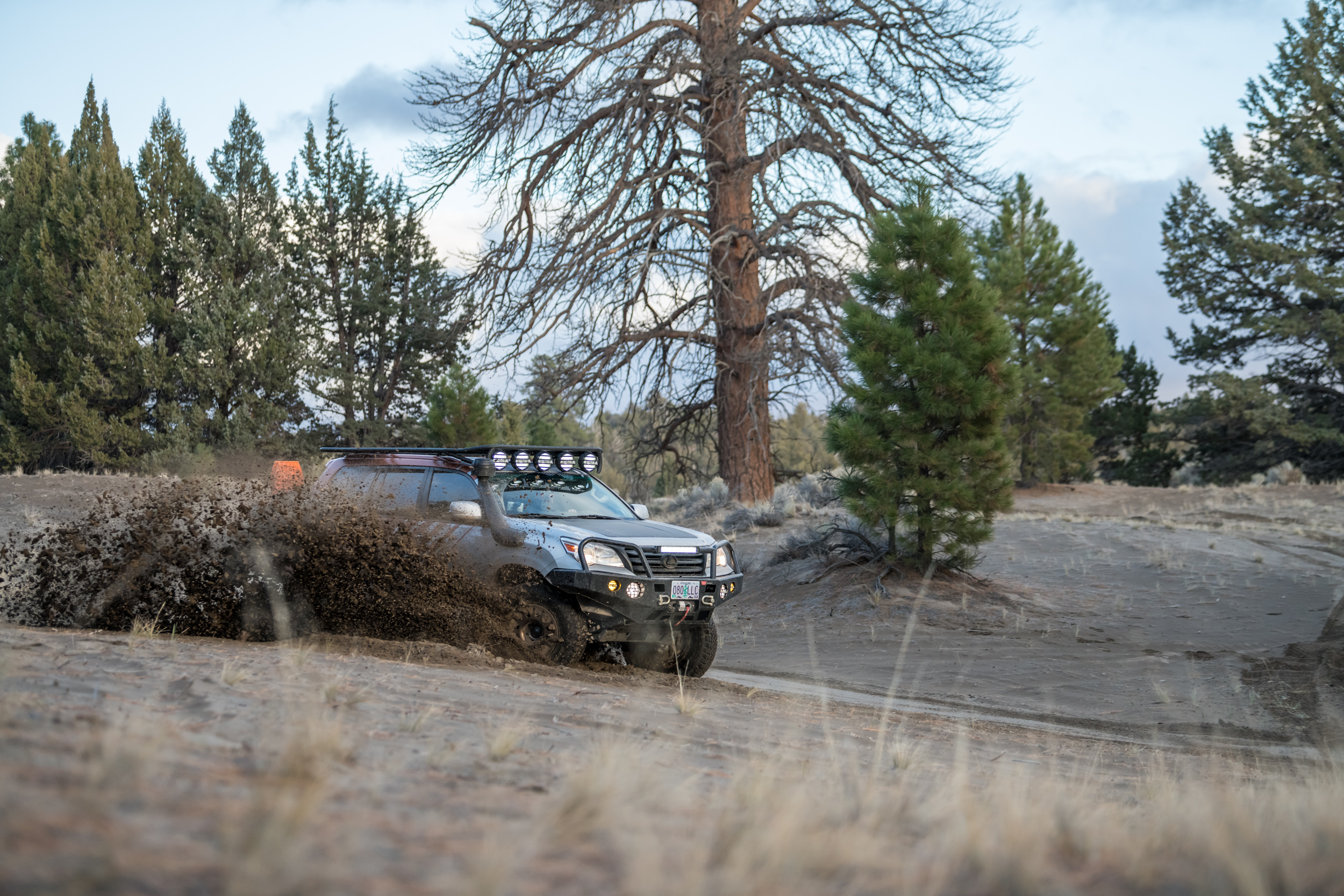 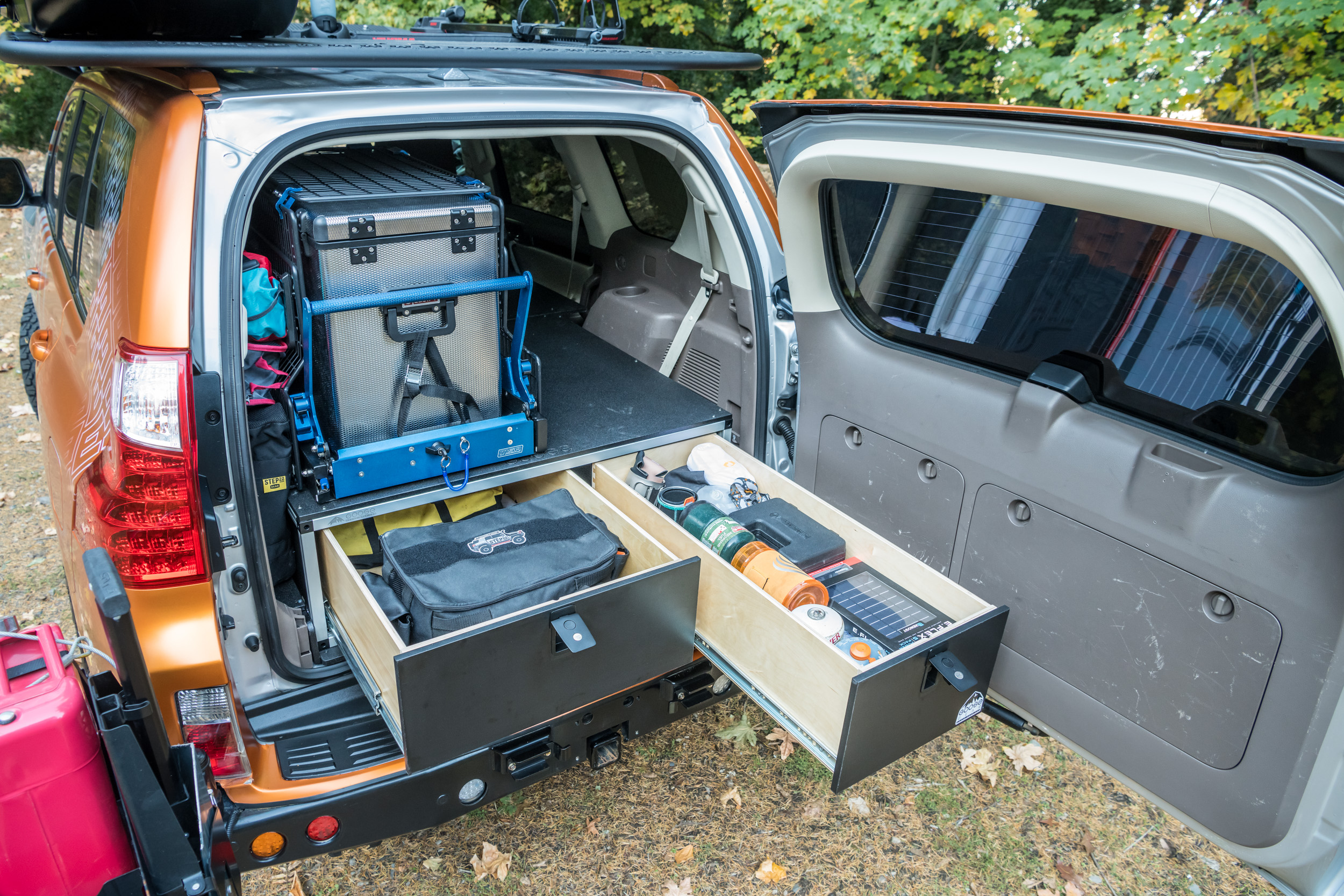 Because there aren’t a ton of aftermarket accessories out there for the GX460, I worked with some long-time industry partners to develop some that would meet my needs and quality standards. 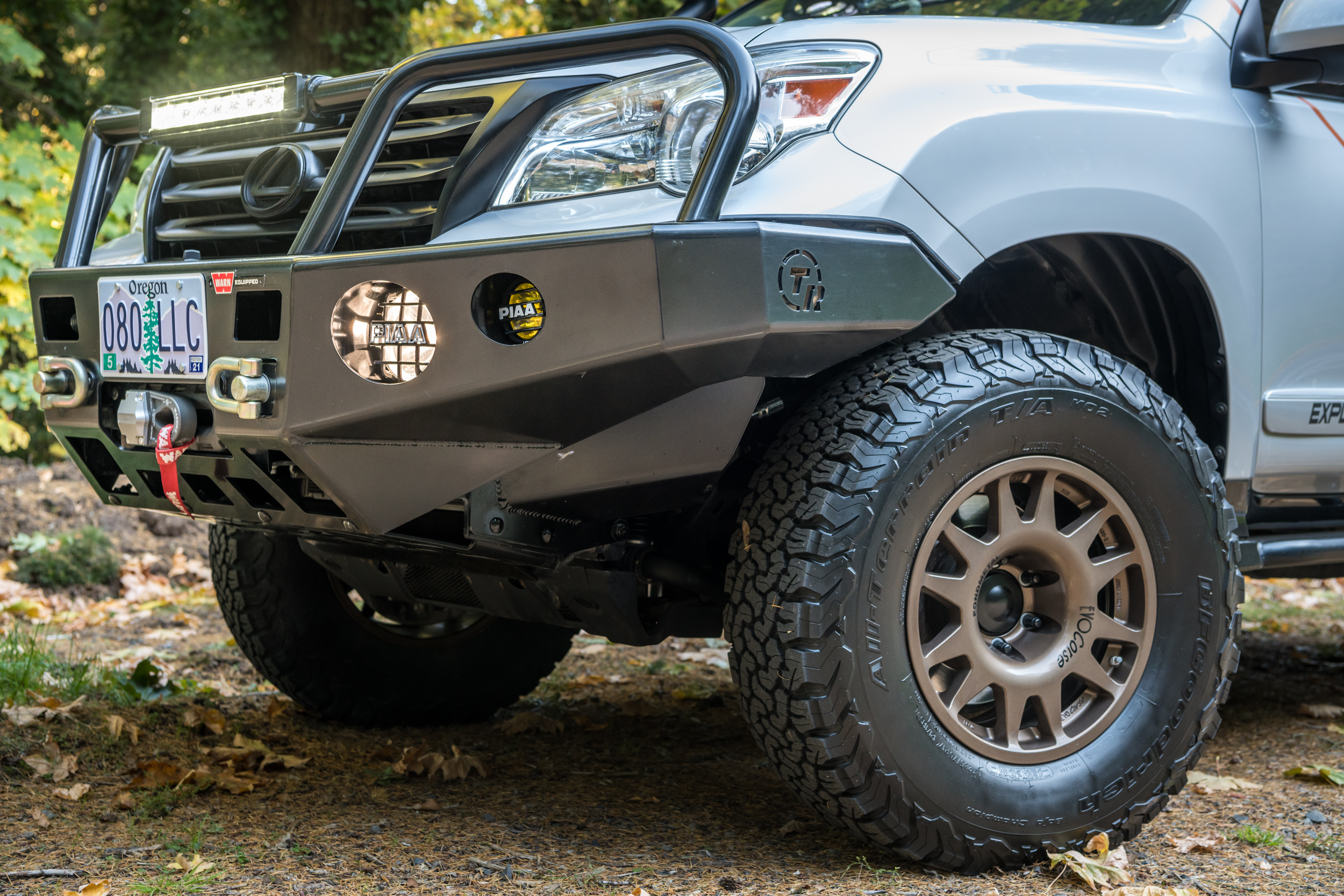 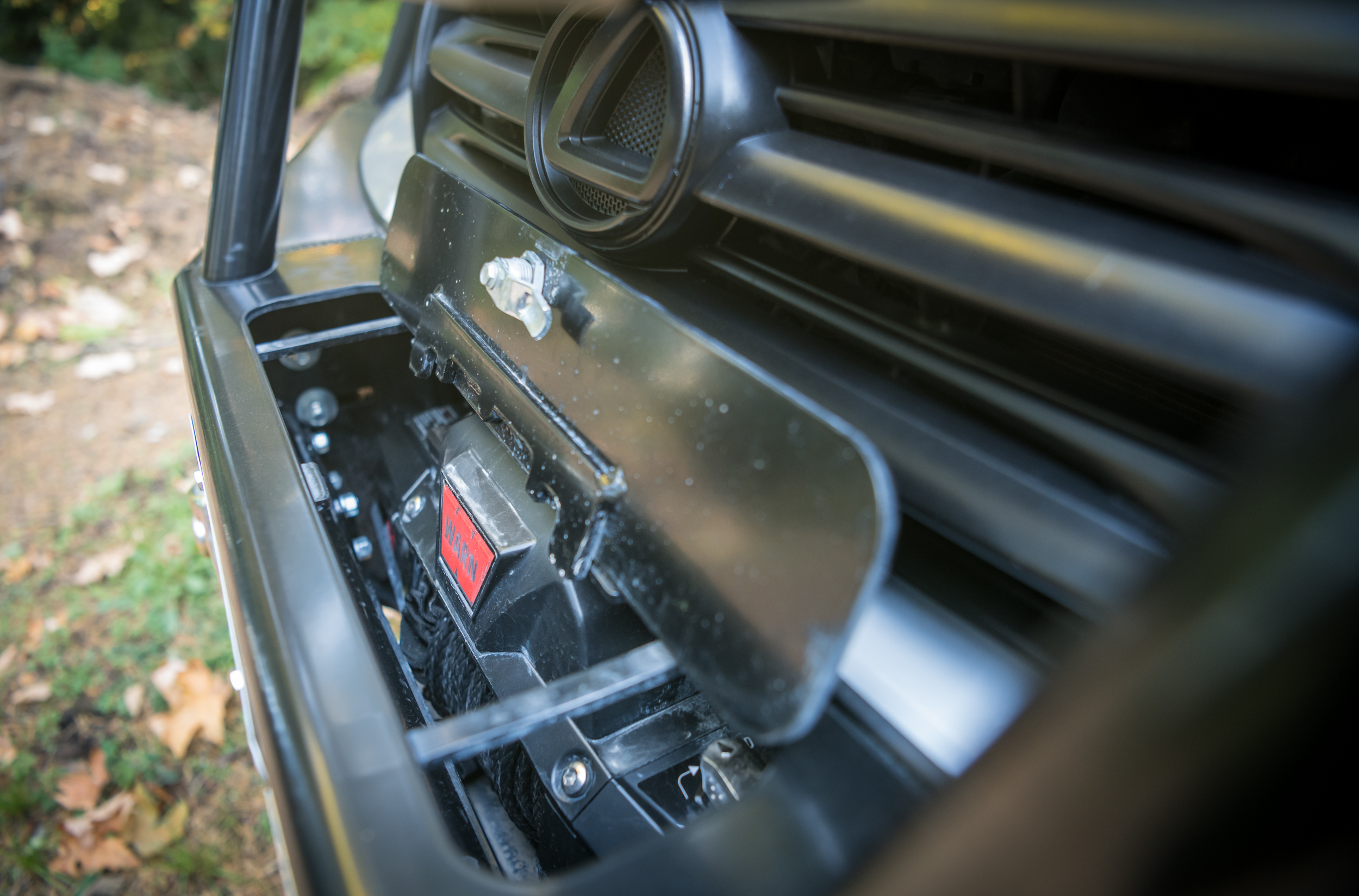 A Warn Zeon 10S is tucked into the front bumper. There is access to the winch from a variety of angles, something lacking on most other GX460 bumpers.

First up, I worked with Trail Ready Bumpers to develop an all-new streamlined and super functional aluminum front winch bumper. Then I worked with Roambuilt to create the ultimate off-road and adventure sports rood rack. Inside the truck, I worked with Goose Gear to build a custom drawer and sleep platform system, and with Planted Technology to develop a seat bracket for Scheel-mann seats. 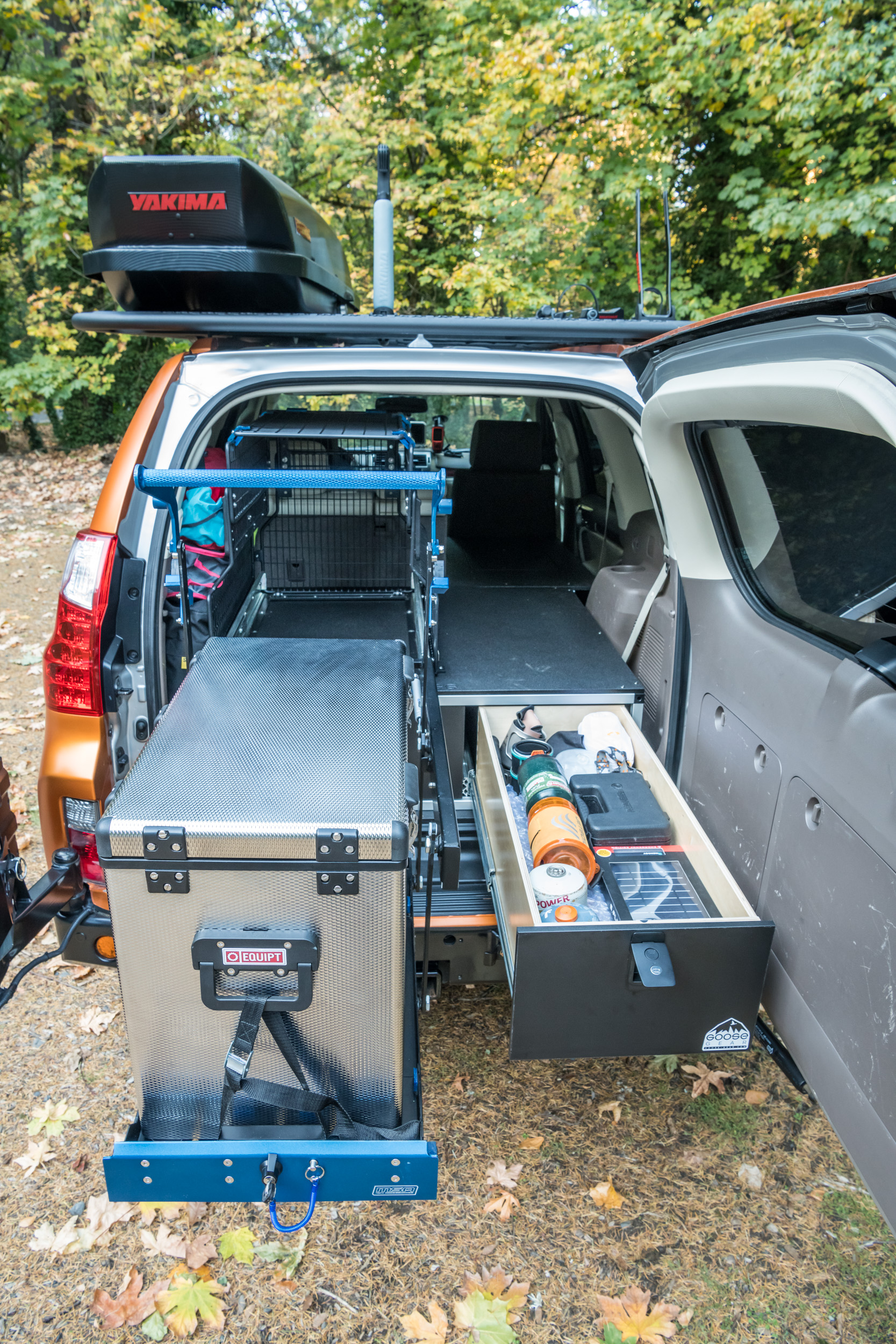 The MSA 4×4 drop slide is an engineering marvel and the only way I found to maximize the room in the back of the GX while fitting the National Luna 50L Dual-Zone Legacy fridge. 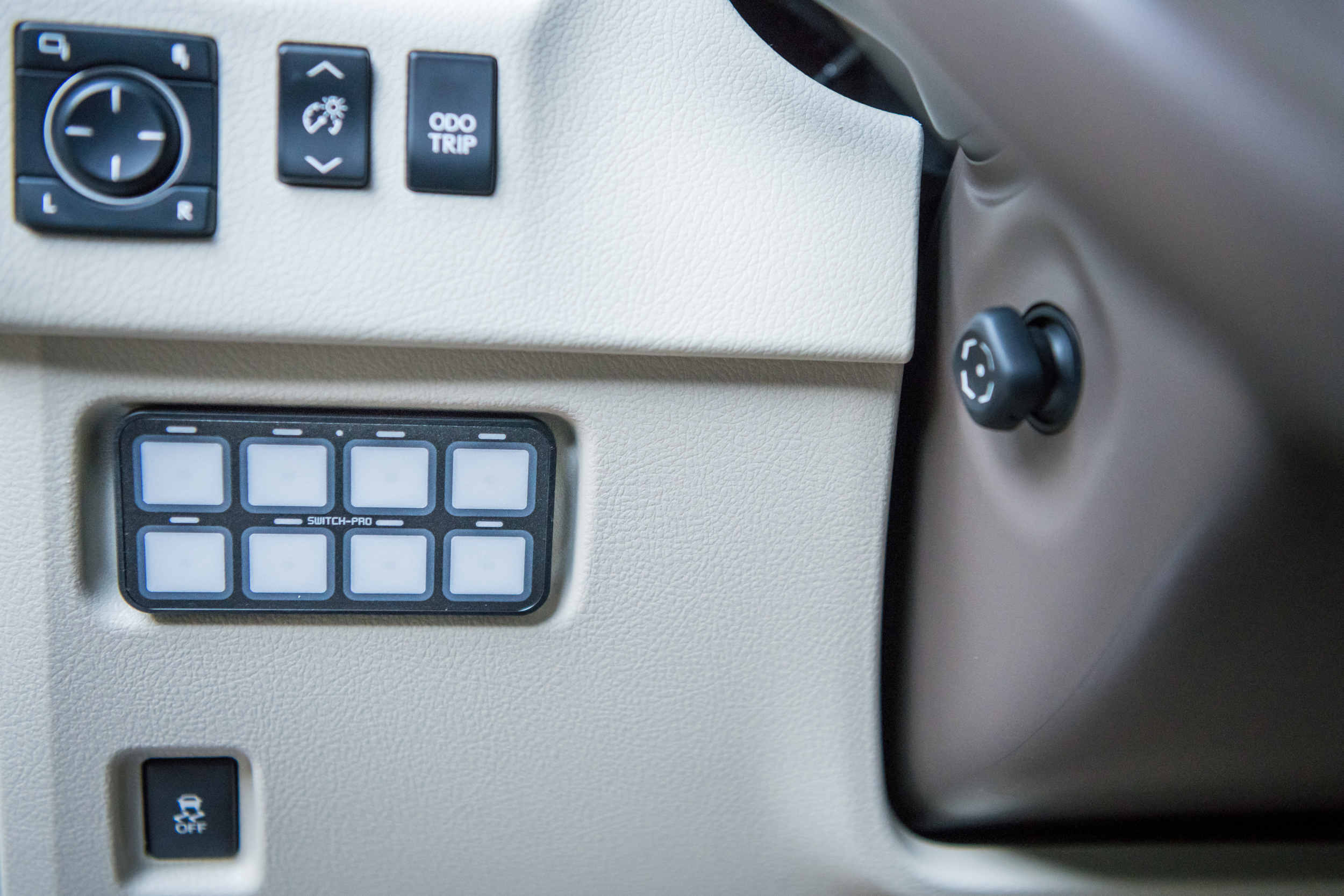 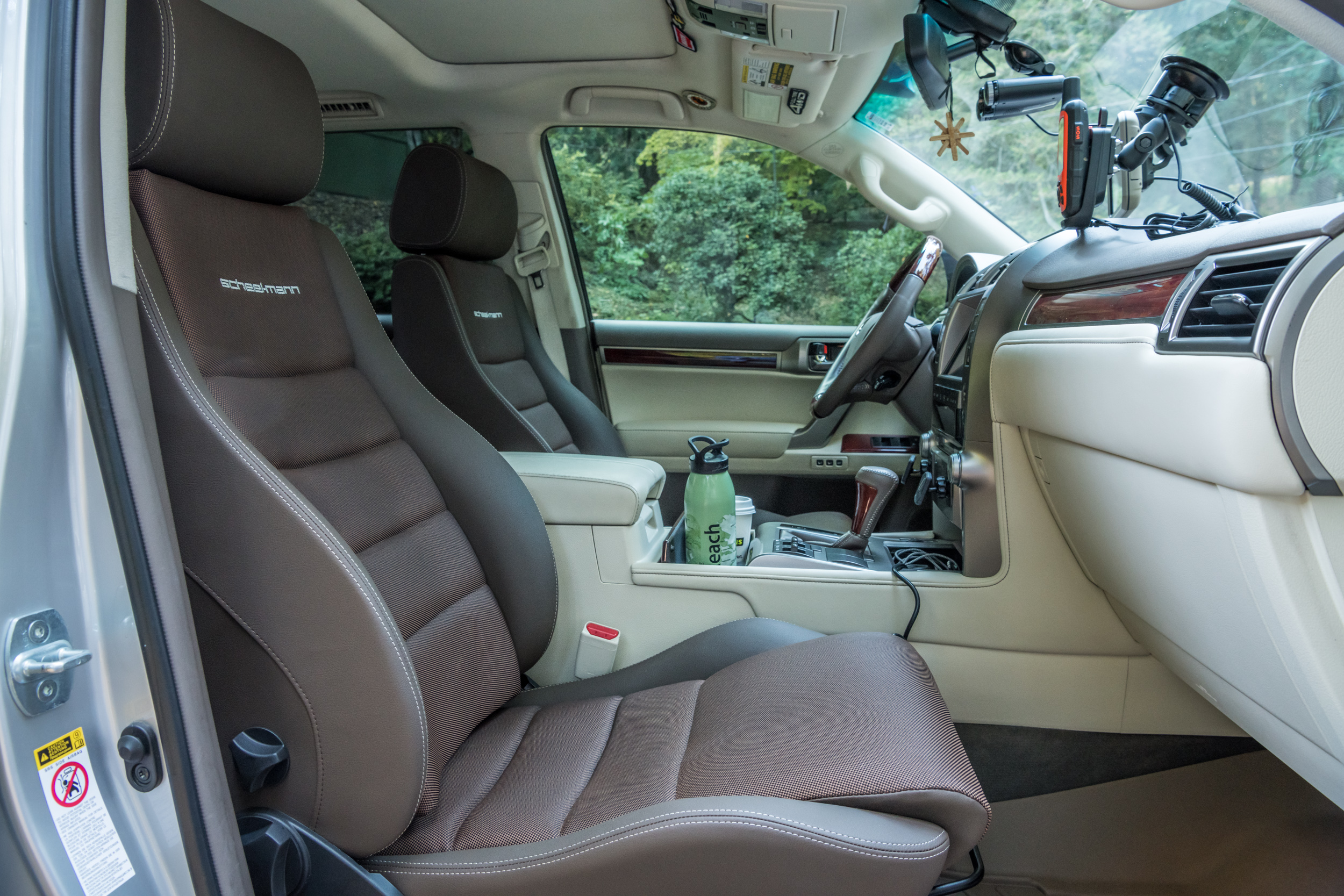 There are so many layers to this build, and every component has been integrated thoughtfully for functionality’s sake. Okay, I did work with Canby Signs & Graphics to do a crazy vinyl wrap that is more fun than functional. 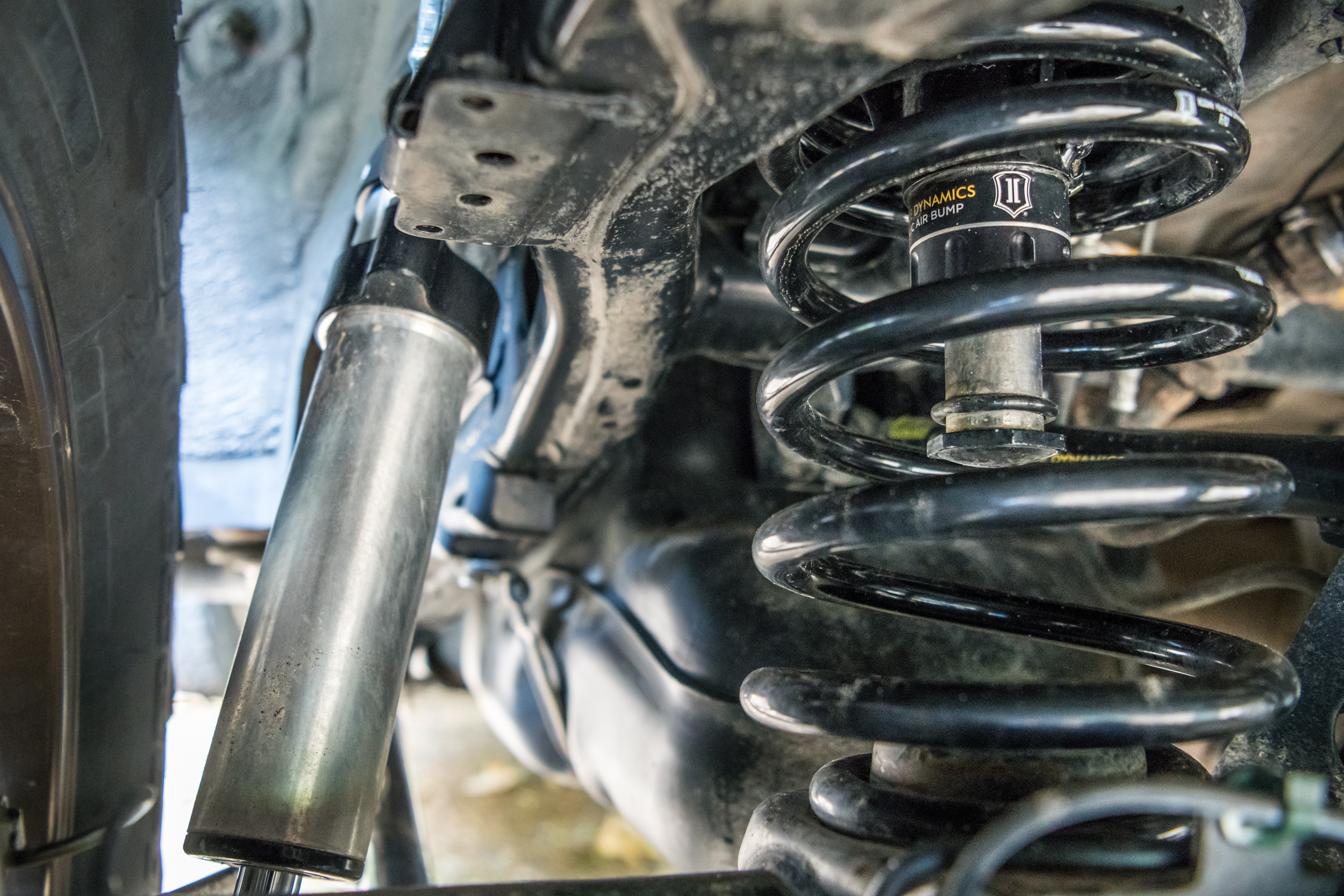 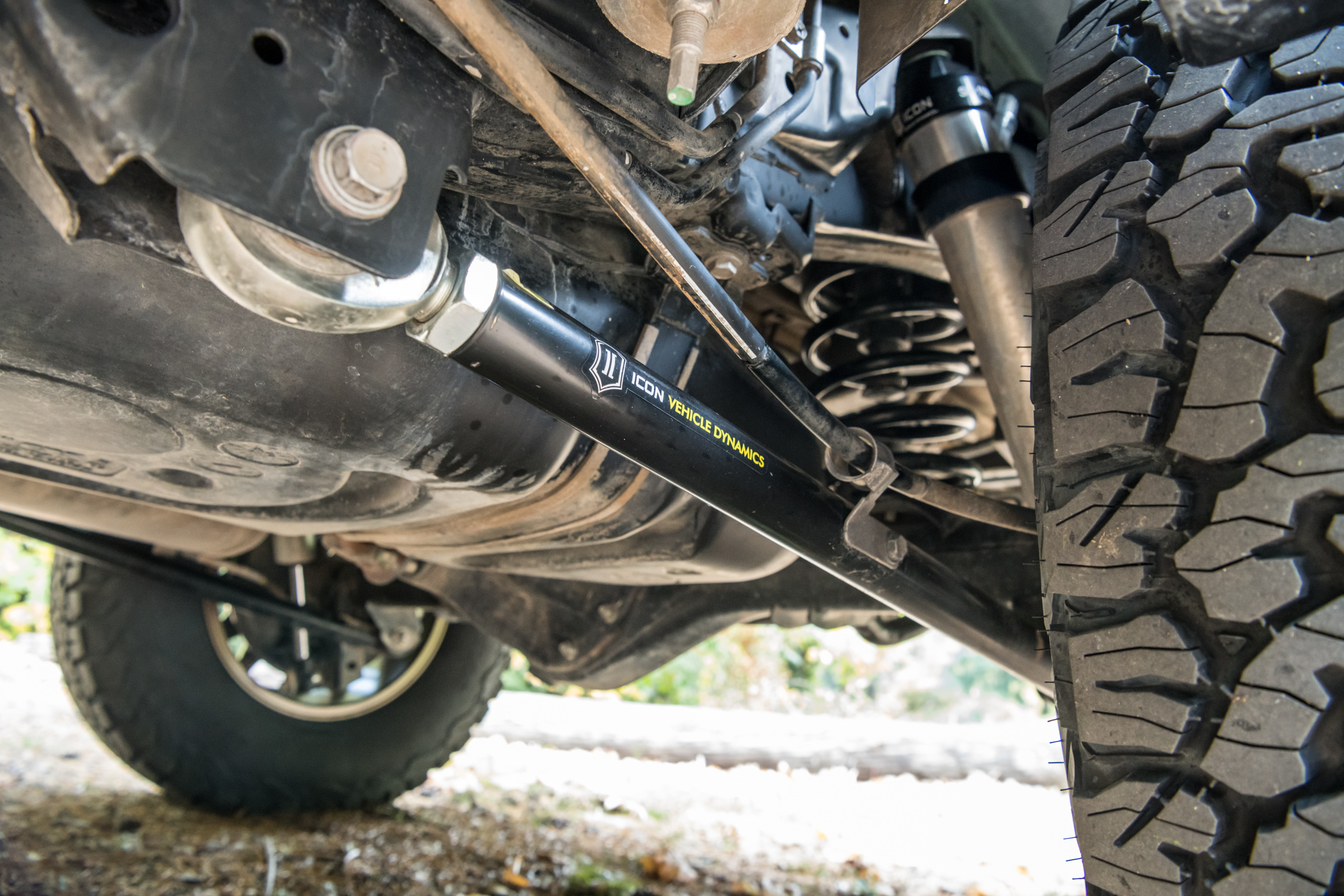 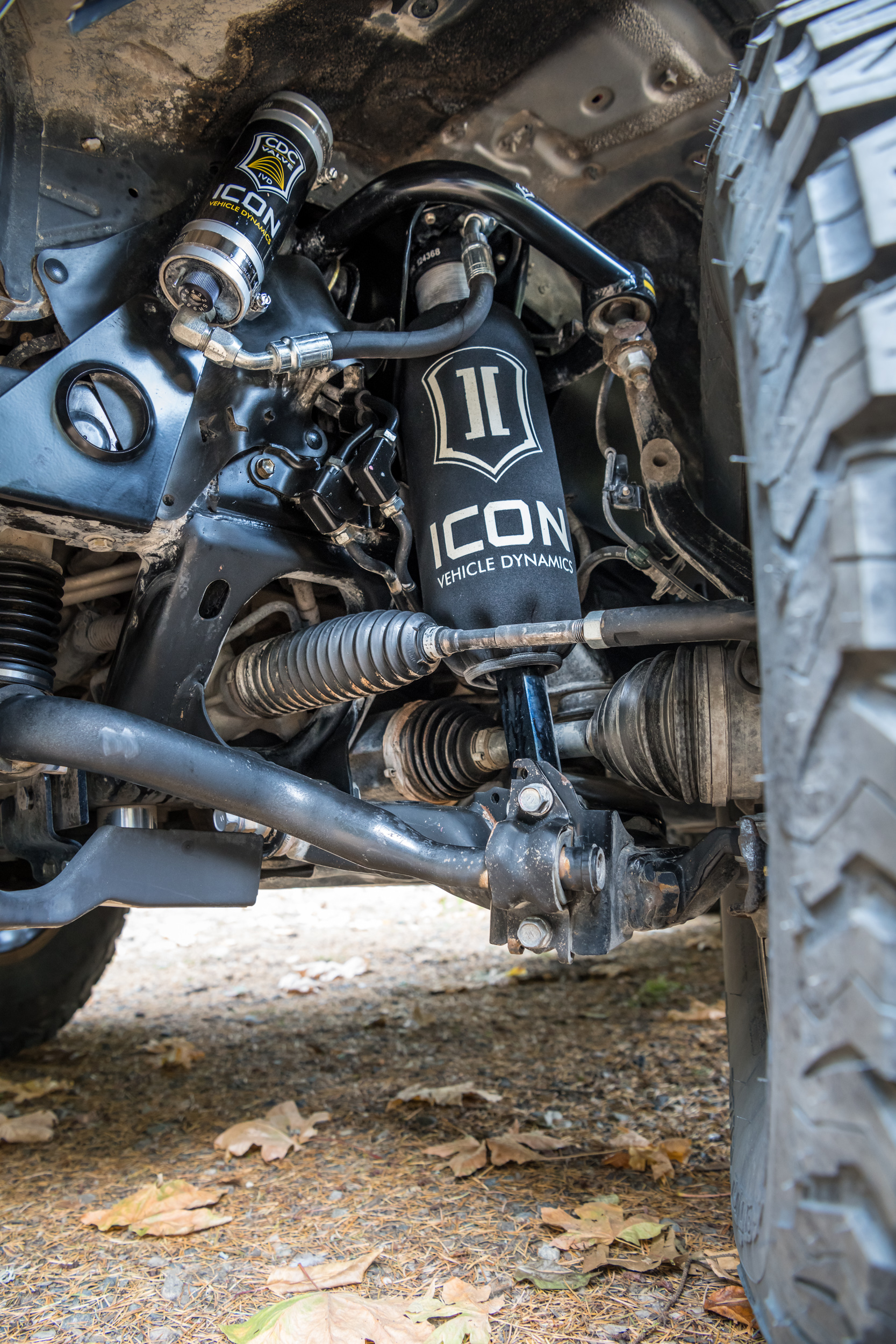 Of course, with any build of this caliber, it’s never really done. I need to wrap up some wiring and electrical stuff and probably put some skid plates on it. I generally plan just to enjoy it for a bit, and refine my systems as I learn what’s needed from my travels.

I’ve heard rumors of a supercharger being developed for the 4.6L motor in this GX, so that might have to happen. A re-gear, lockers, and exhaust would probably occur at the same time.

You can follow this build and the adventures that will ensue shortly at ExploringElements.com

If you happen to be in Las Vegas this week, the truck will make its first public appearance as a featured vehicle at The SEMA Show, representing Scheel-mann seats. Come check it out. I hope you like it as much as I do. Cheers. 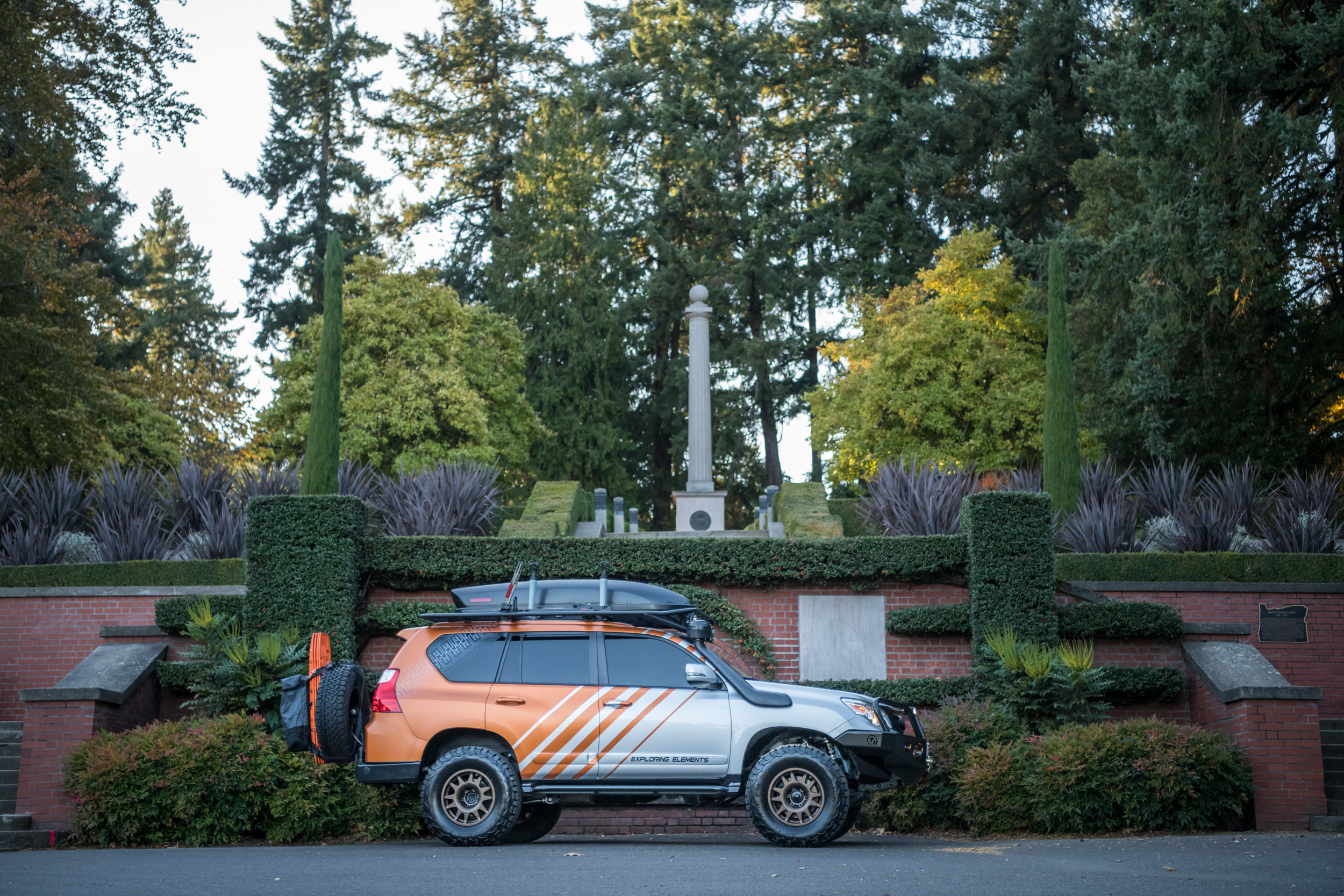 Ford and ARB Join Forces on the Ranger 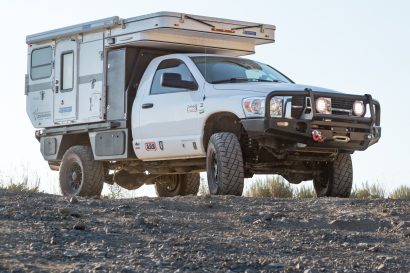 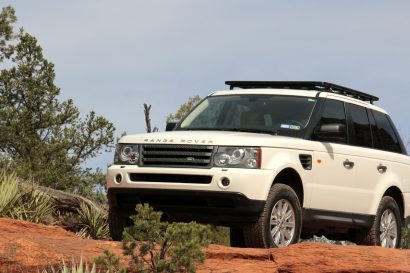