Known for their lightweight, hard-walled truck campers, Scout has just released their newest and biggest model, the Scout Campers Kenai. Coming in at 1,370 pounds (dry weight) with sleeping capacity for as many as six adults, the Kanai is spacious and, dare I say, svelte. It’s designed for full-sized pickups with short or long beds, and in addition to the generous sleeping space, the Kenai is the most full-featured camper in Scout’s lineup with a dedicated bathroom space, a “mud room,” queen-sized bed, and extended storage options.

Looking for a smaller truck camper? Check out the Scout Campers Yoho or Olympic. 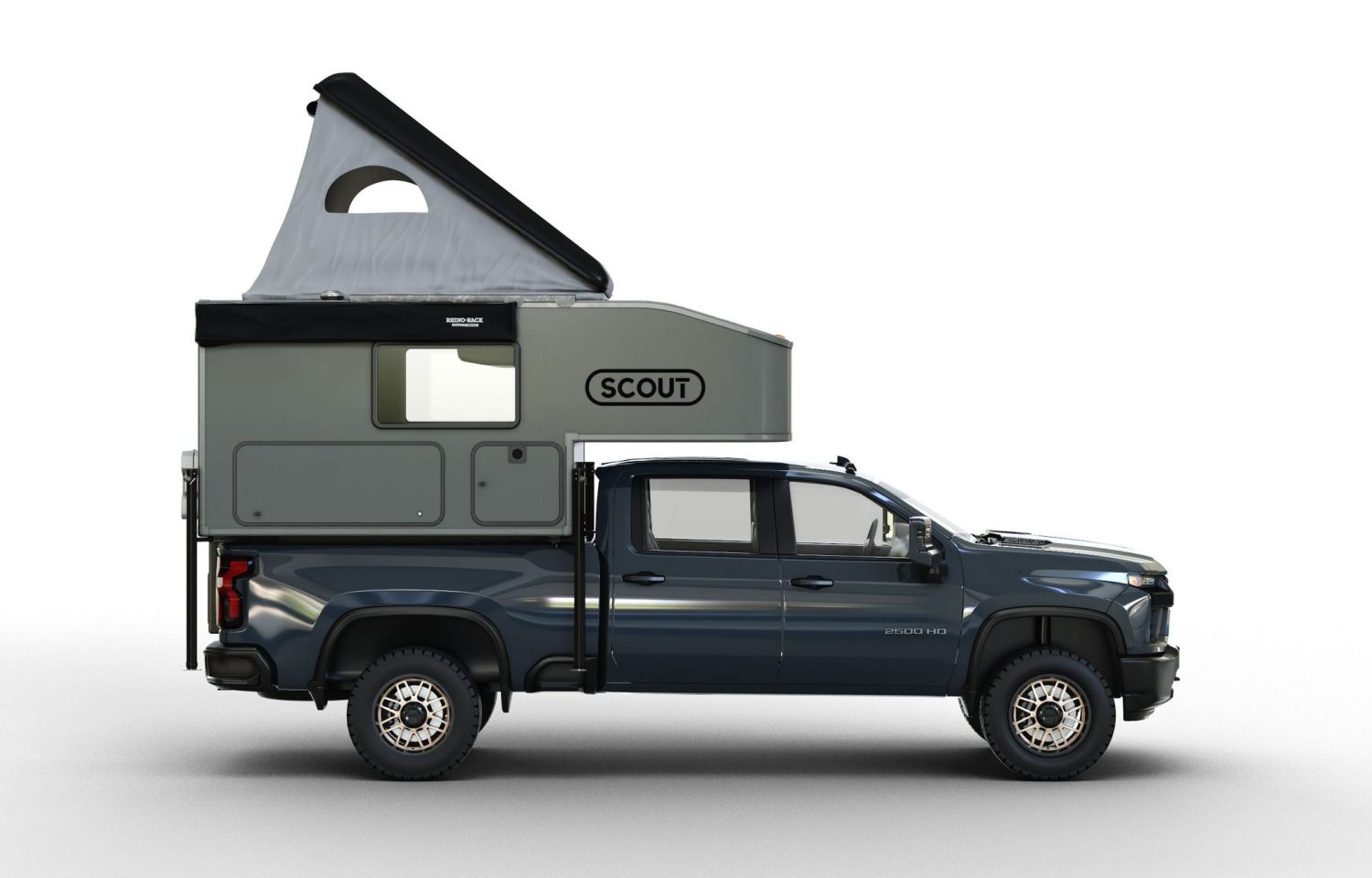 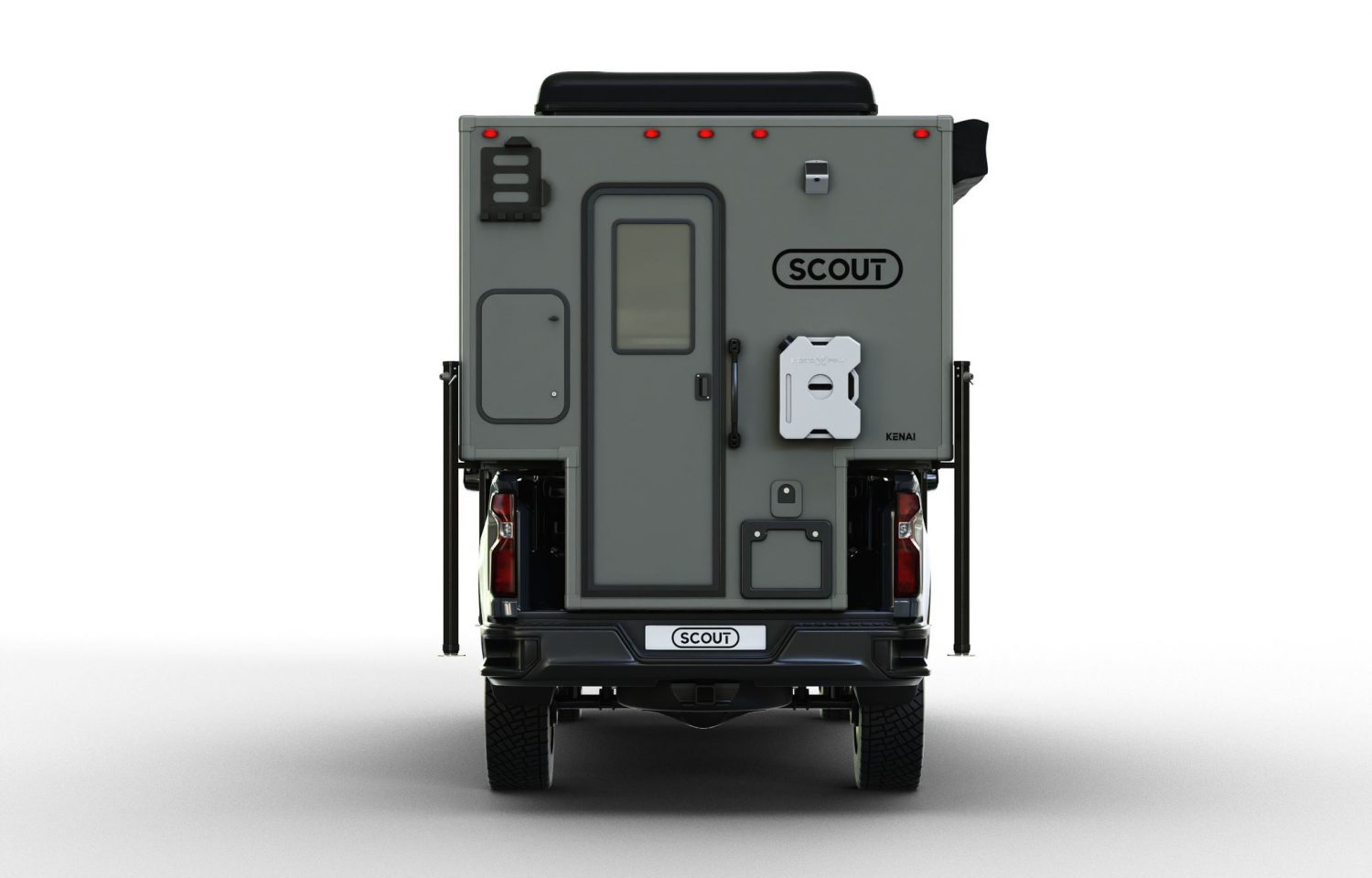 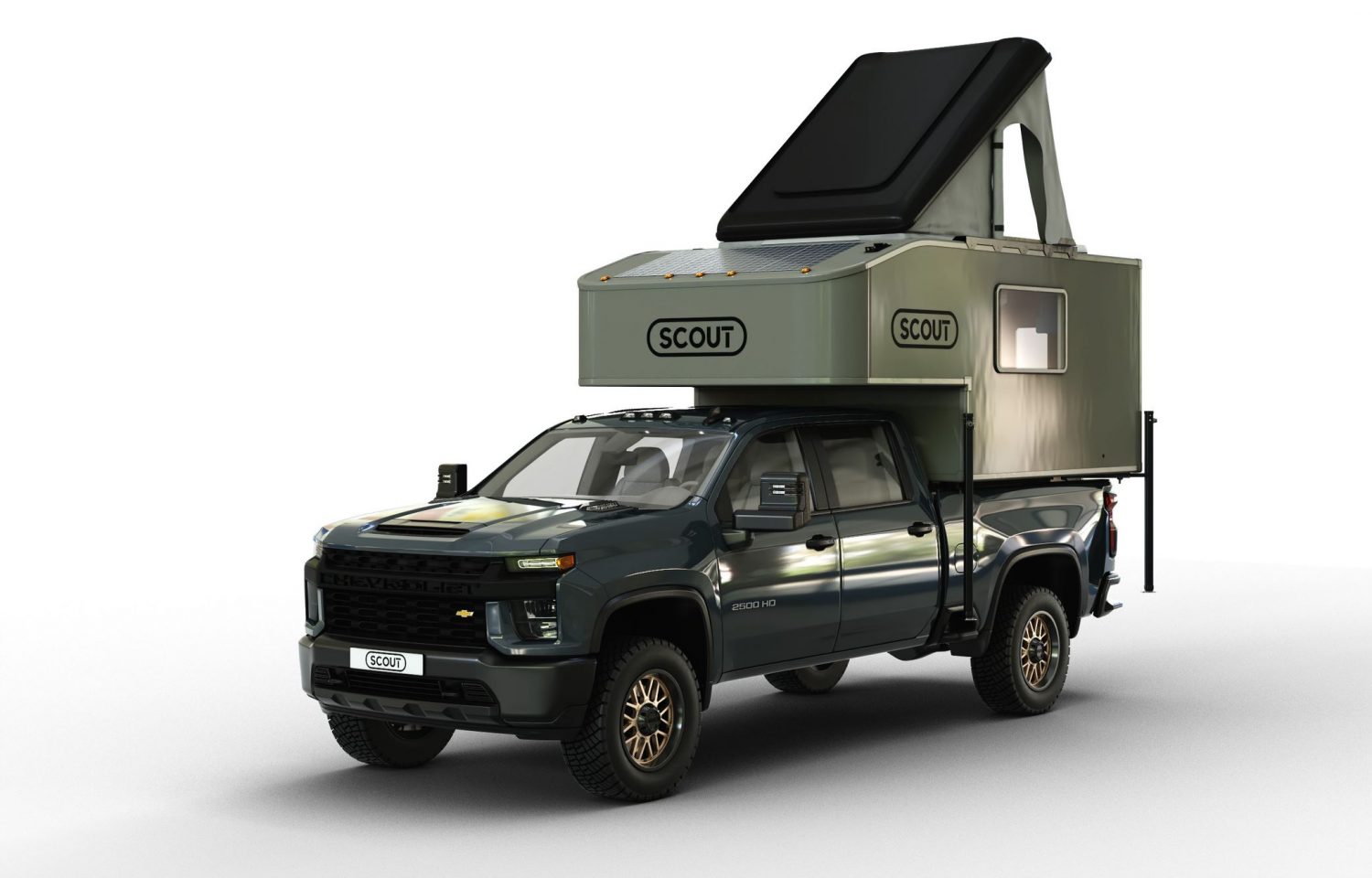 The mud room is basically a shower in terms of its design. It is built around a stainless steel drain pan located right inside the entrance to the camper, and it empties directly onto the ground outside (make sure to use biodegradable bath products, please). It utilizes a curtain to fully surround the pan, keeping water and mud in and the interior of the Kenai dry. A portable RinseKit shower can be optioned from Scout but doesn’t come as a standard feature. In the bathroom space, customers can select between a 4.75-gallon cassette toilet that cleverly pivots out of the way and into a recessed storage space, or a 2.6-gallon portable Dometic toilet. Either option can easily be removed from the Kenai and emptied at approved dumping sites. 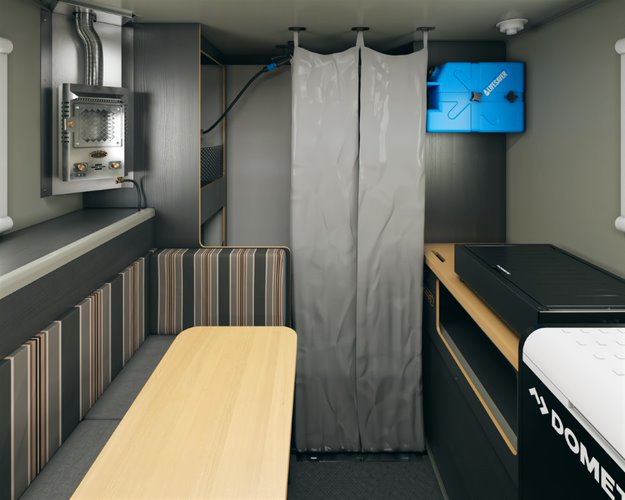 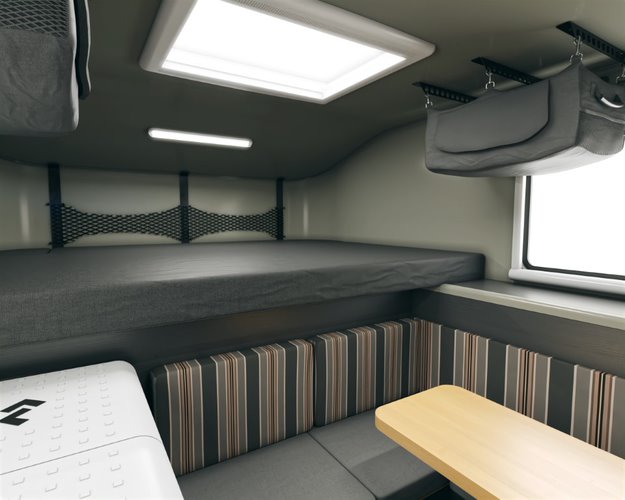 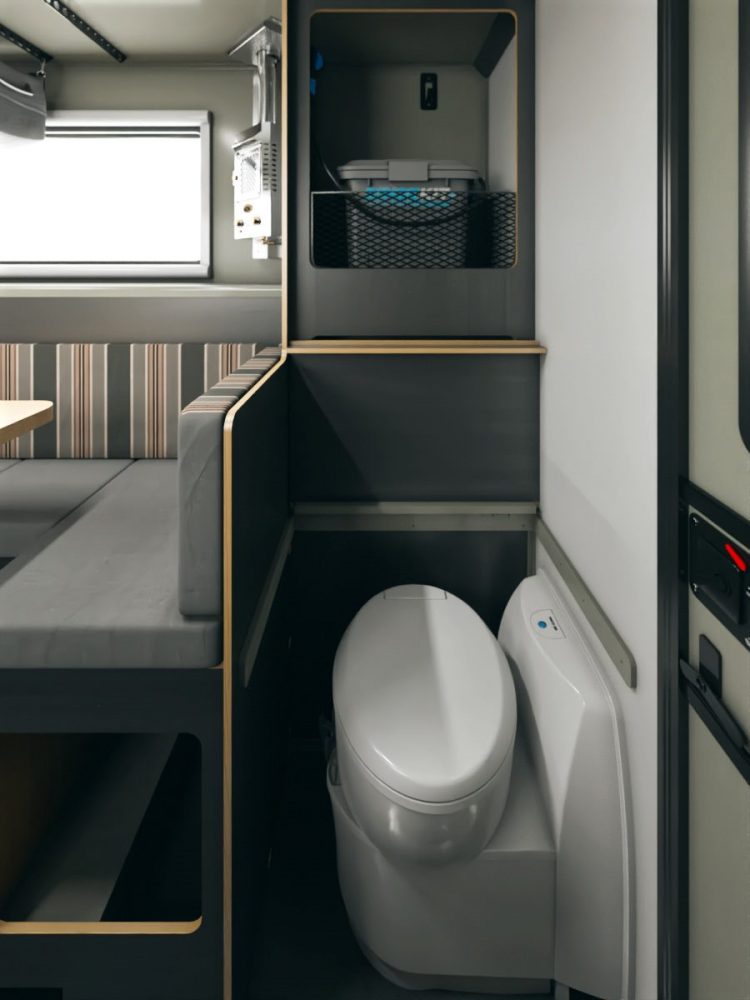 As the most full-featured camper in the Scout lineup, the Kenai also boasts the most storage space. It has a full-length wardrobe, a 10-cubic-foot gear locker, dual hanging storage bags (optional), and abundant shelving throughout. And adhering to the modicum of “more is better,” Scout has increased the capacity and capability of almost every other system in the Kenai as well. Electricity capacity has been increased thanks to the included Goal Zero Yeti 1500 power station and propane capacity has been doubled (two 10-pound tanks). Ultimately, the Kenai was designed to let users remain off grid for longer periods of time, any season of the year. And because the Kenai is constructed from aluminum and composite materials (like all of Scout’s campers), they say it will last for multiple generations of adventure. 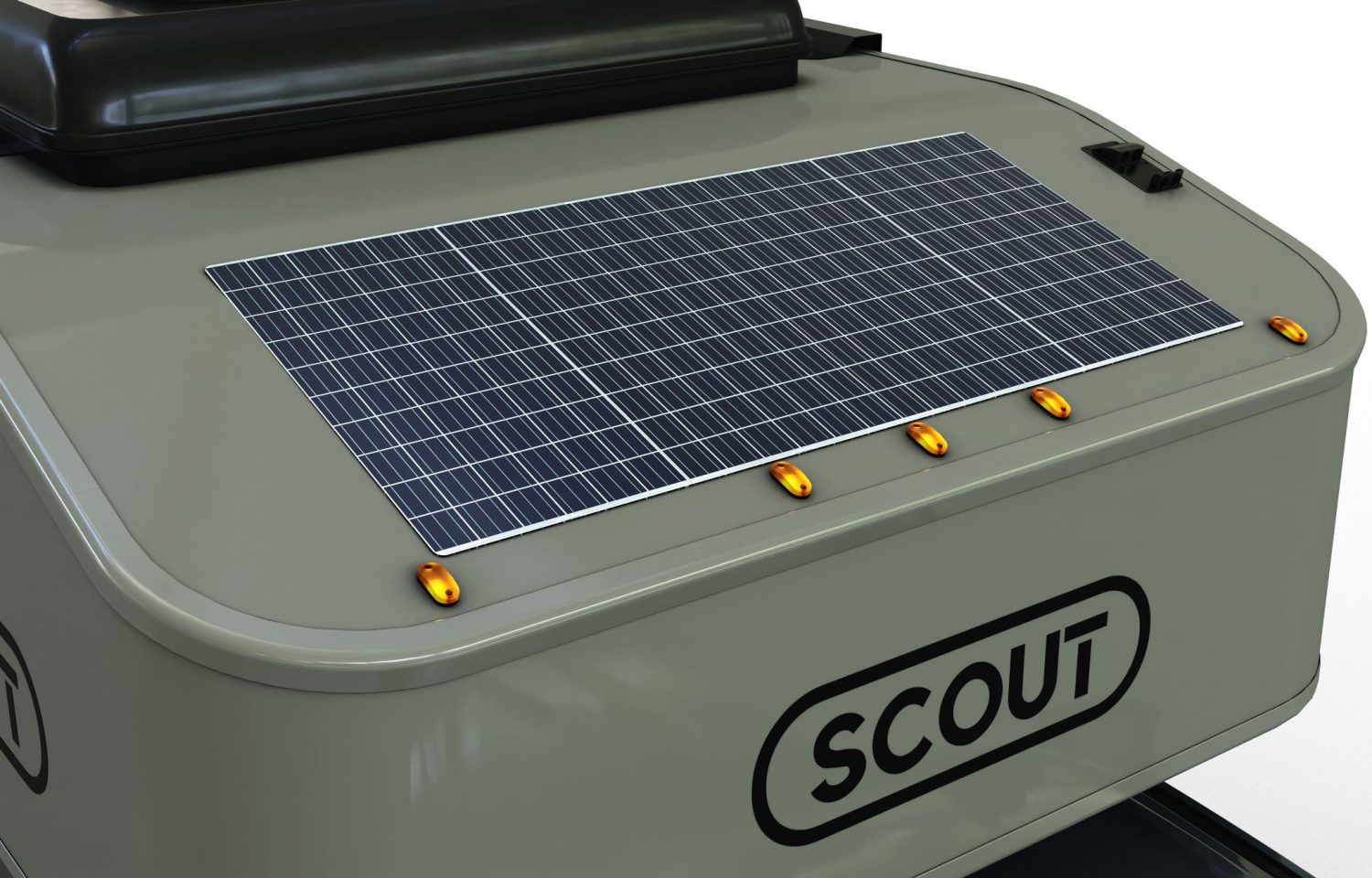 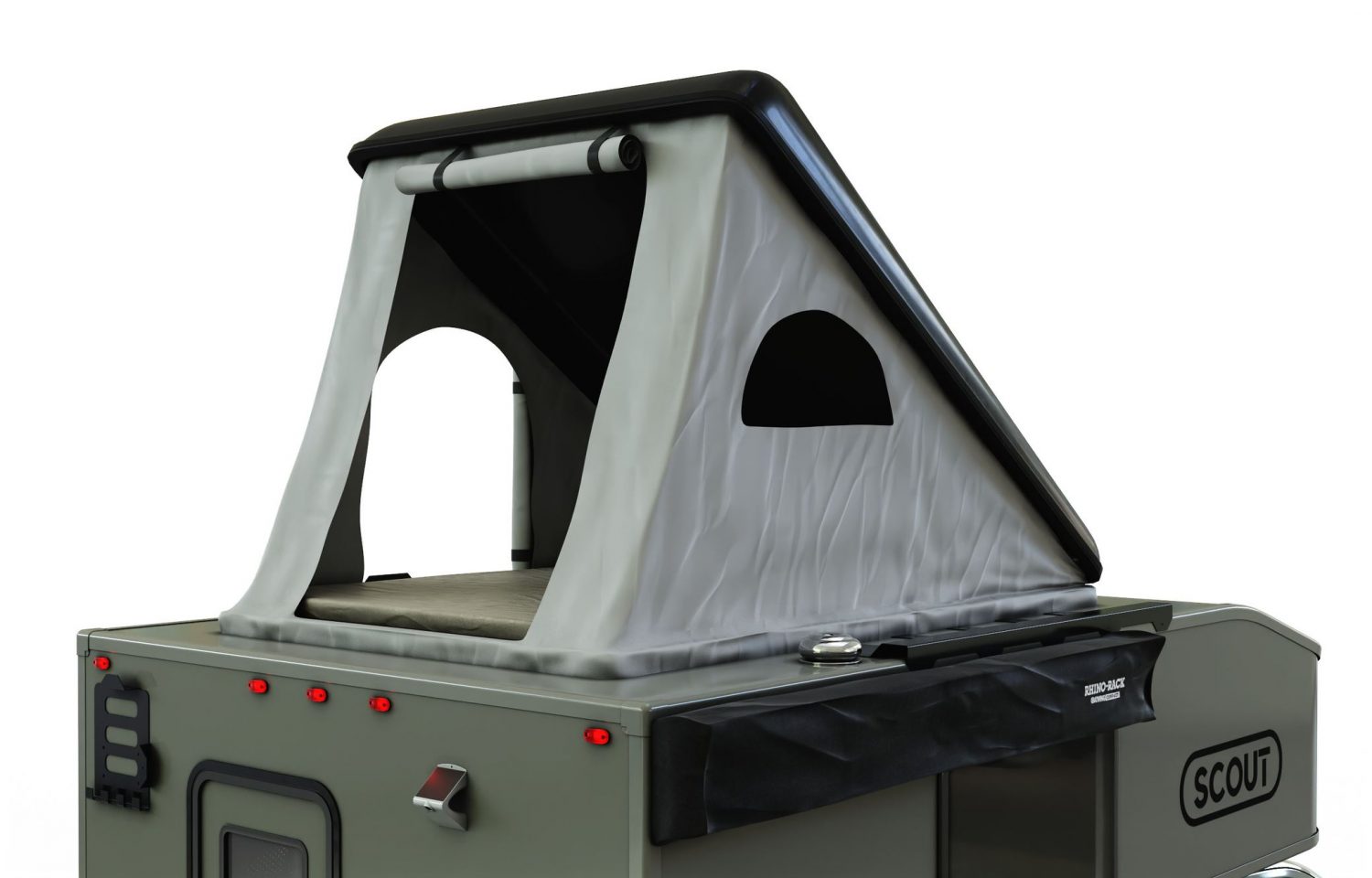 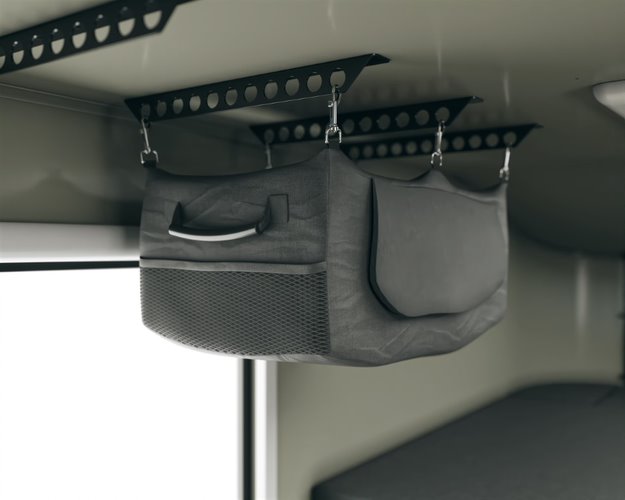 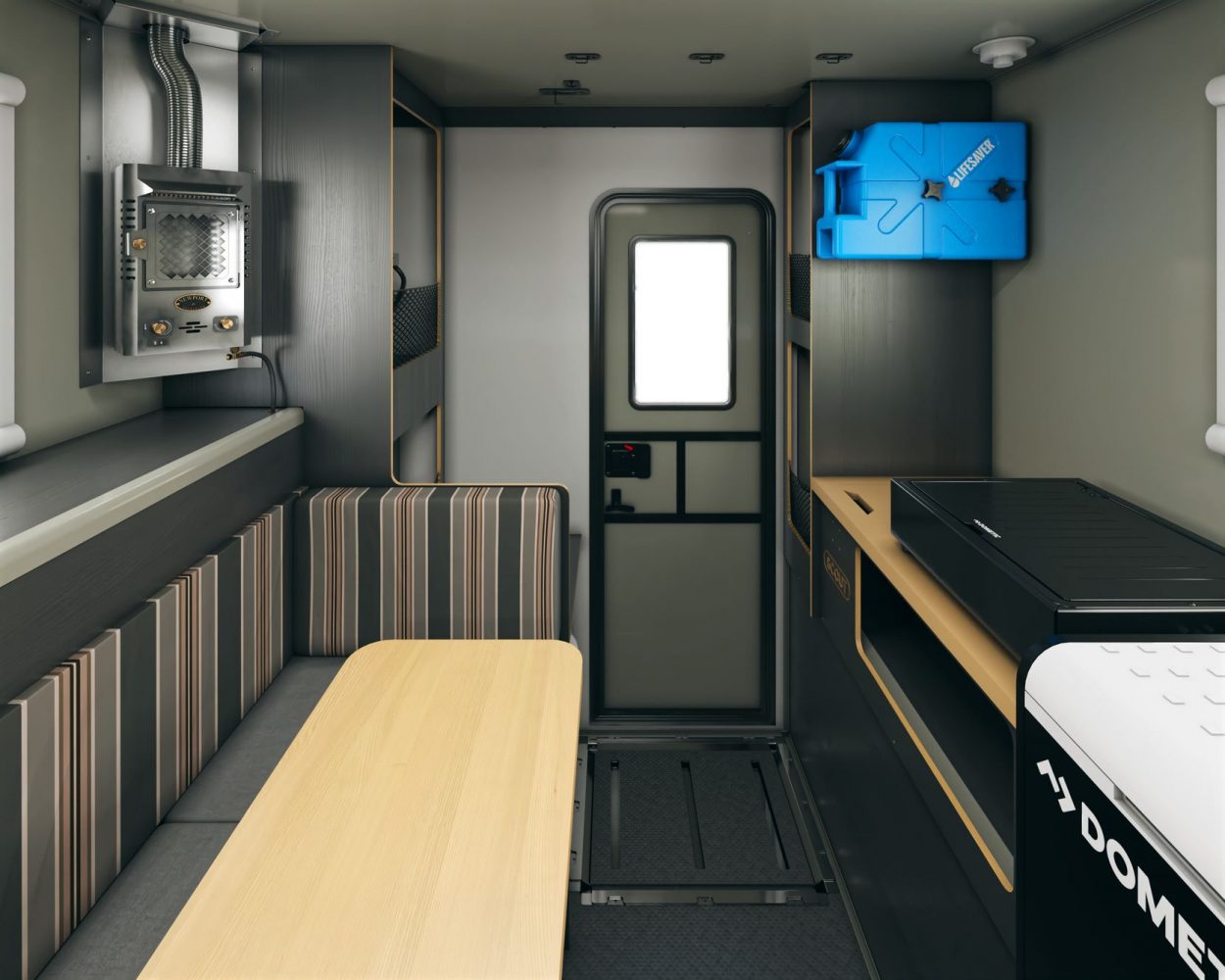 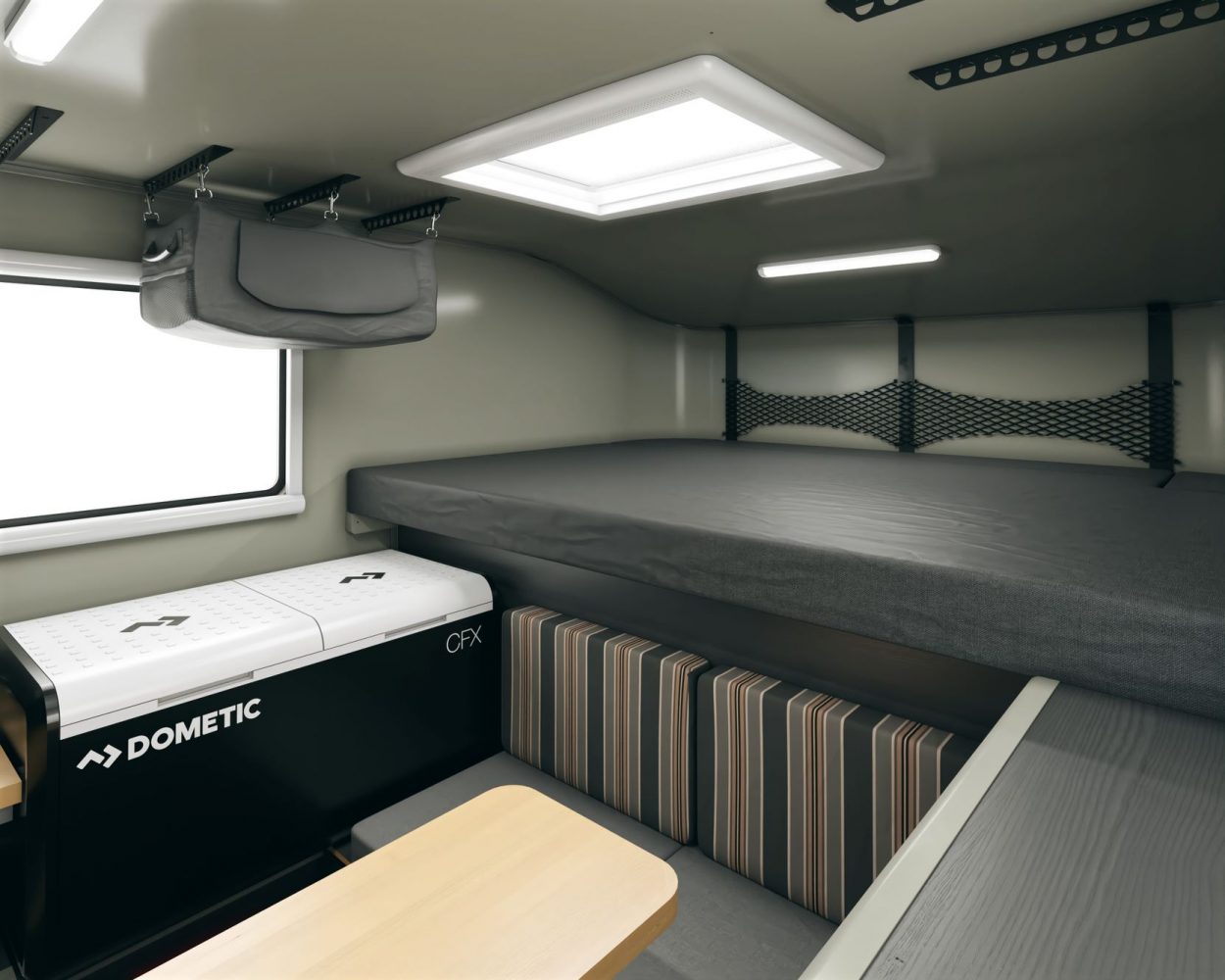 The Scout Kenai truck camper starts at $23,625 and is currently available for pre-order on the Scout Campers website. 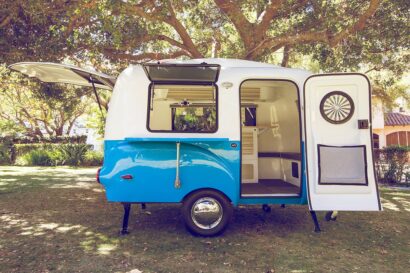 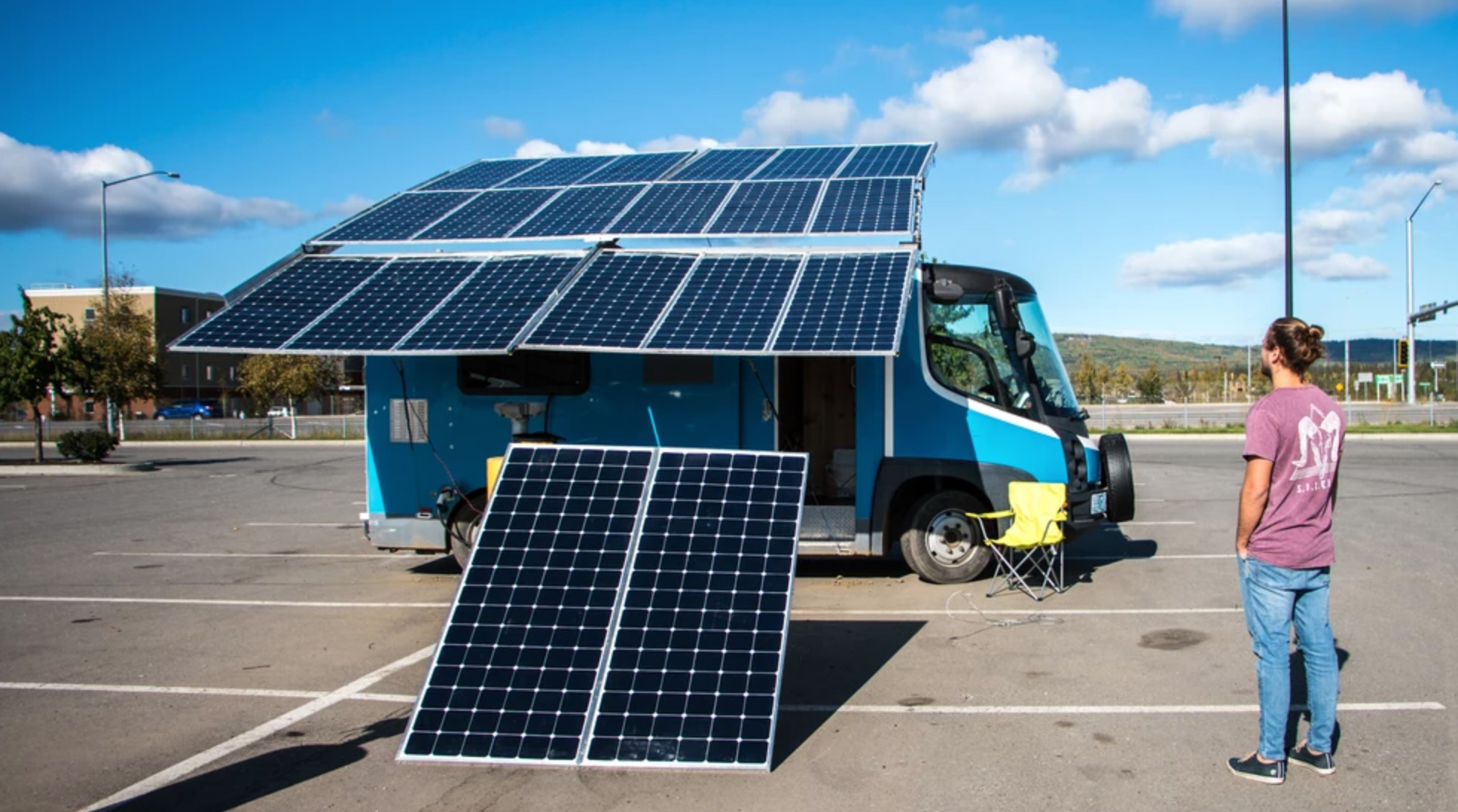 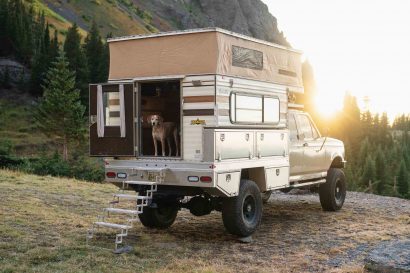