I don’t want to sound like a pedant, but automotive news often pushes the boundaries of good journalism. I liken it to celebrity rumor rags and the unabashed pursuit of attention getting. As we knew they would, leaks have started to emerge pertaining to the highly anticipated 2018 Jeep Wrangler. Before I proceed, I would file the following details as entertaining innuendo and by no means—news.

If like me your Google alerts are tuned to pick up the early rumblings of Jeep’s new truck, you probably received a flood of links yesterday with unofficial images of the 2018 Wrangler. The source of the computer-generated renderings is attributed to JLwranglerforums.com. How they acquired them is anyone’s guess and they’re not telling. They stated the images were supplied by, “a member.” Suffice it to say, the shots moved across the interwebs faster than a Texas grass fire.

The heavily water-marked images seem to align with the previous rumors we’ve all heard and reveal only subtle aesthetic changes. The Wrangler design recipe doesn’t permit much latitude for alterations and even before seeing these photos we knew the 2018 Wrangler would retain round lights, the iconic grill, and other elements like external door hinges and hood latches. As the old saying goes––If it ain’t broke.

What is visible are modest updates to the sheet metal that follow contemporary trends for more angular features like wheel arch vents, inset tail lights, and in general, more edges. Even if this isn’t how the 2018 Wrangler will look when officially released, it’s probably pretty close. Who knows, this could be it down to the last detail. That’s why these are rumors, not even leaks. They’re certainly not press releases––yet.

Maybe I’m a skeptic, but it’s hard for me to get real juiced up over a handful of computer drawings. Not that it isn’t interesting, but only because I know this is just the beginning of a drawn out process whereby details are teased one by one, some true, many fictional, usually in the name of click-getting. Don’t be surprised if more salacious headlines are released like, “Wrangler to be offered only with automatic paddle-shifter transmission.” This is simply the state of the news era in which we live. 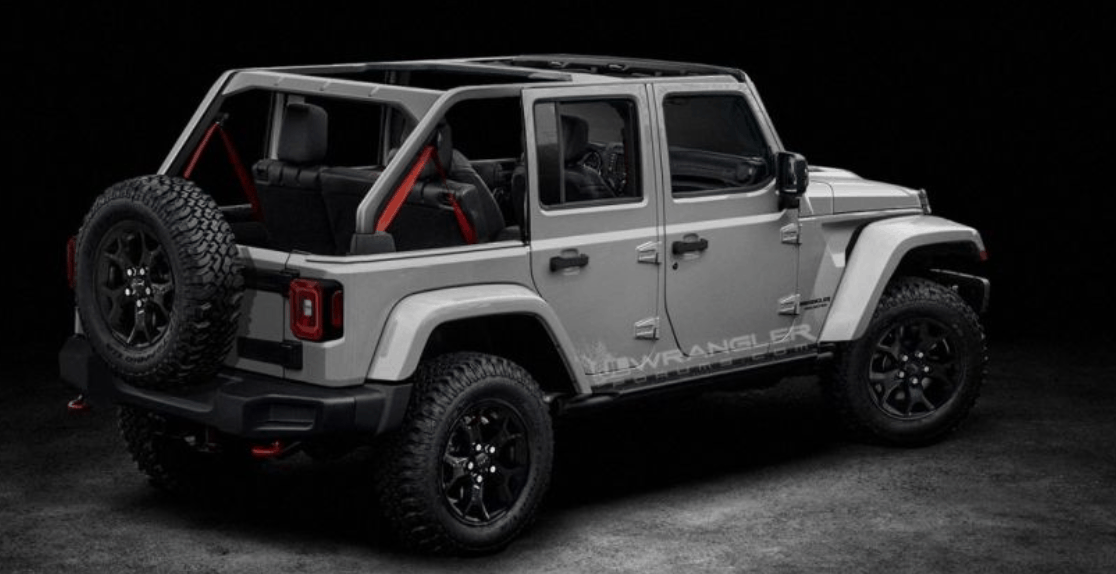 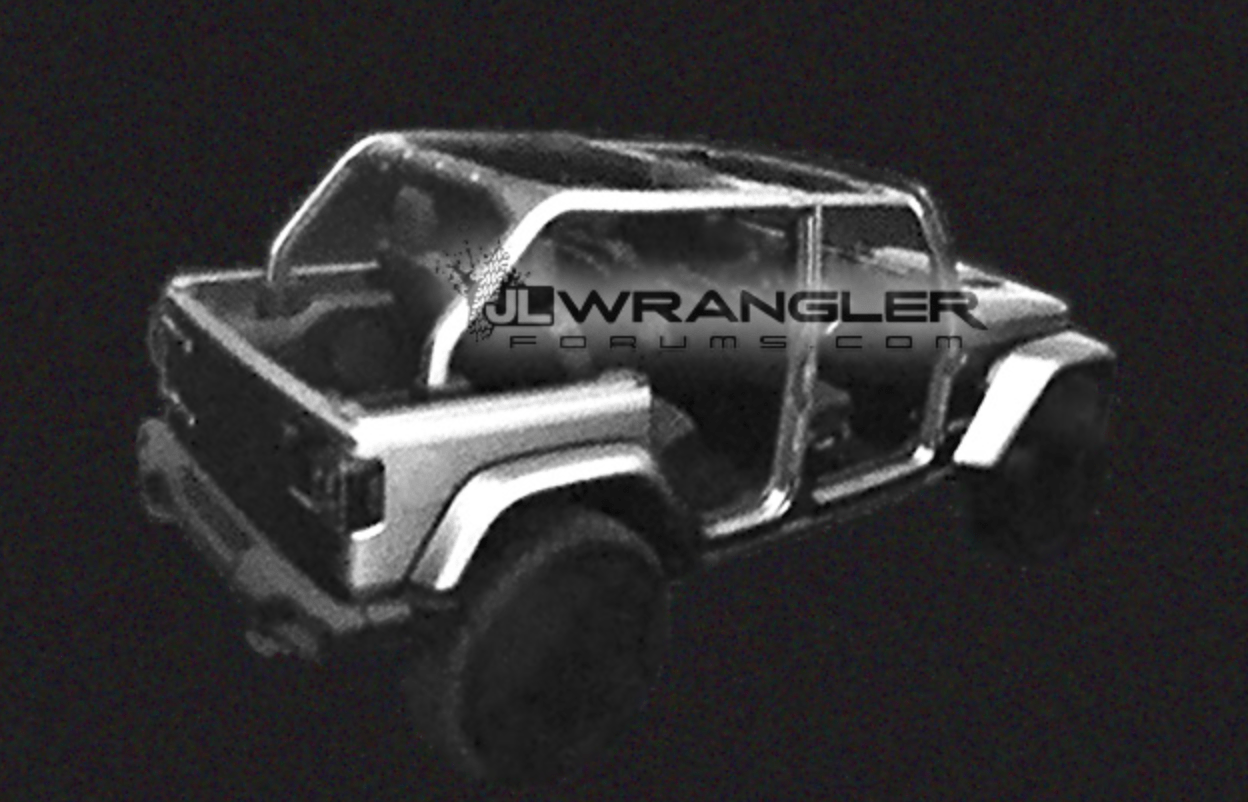 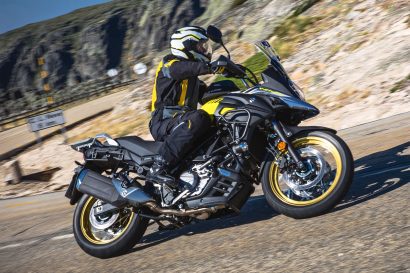 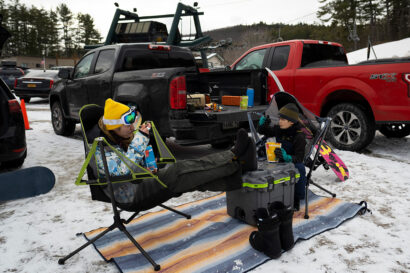 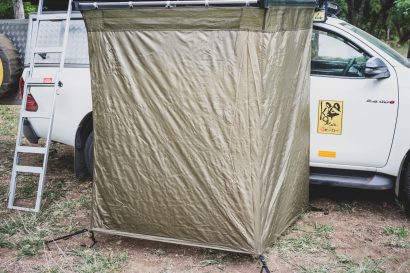