Getting aerial footage from the trail is one of the best ways to convey just how epic your last trip was. But finding an entry point into the world of drones can be intimidating. There are countless options, with more popping up every day. How do you know where to dive in?

Ruko is a popular seller on Amazon that primarily makes drones, consumer robotic devices, and RC cars. I set out to test one of their less expensive drones, the F11Mini, which has a host of beginner-friendly features. I have been testing this drone for the past few months, and my conclusion is that this machine is small yet powerful. However, although it has some more advanced technical elements, it isn’t a professional-level model.

If you’re familiar with how most drones work, this one will be easy to set up. Download the Ruko Mini App before you head out. The rest of the set-up process can be finished from anywhere, with the app guiding you step by step. I found the app and instruction manual gave slightly different instructions for setting up the drone. The app is easier to follow and yields better results, too. 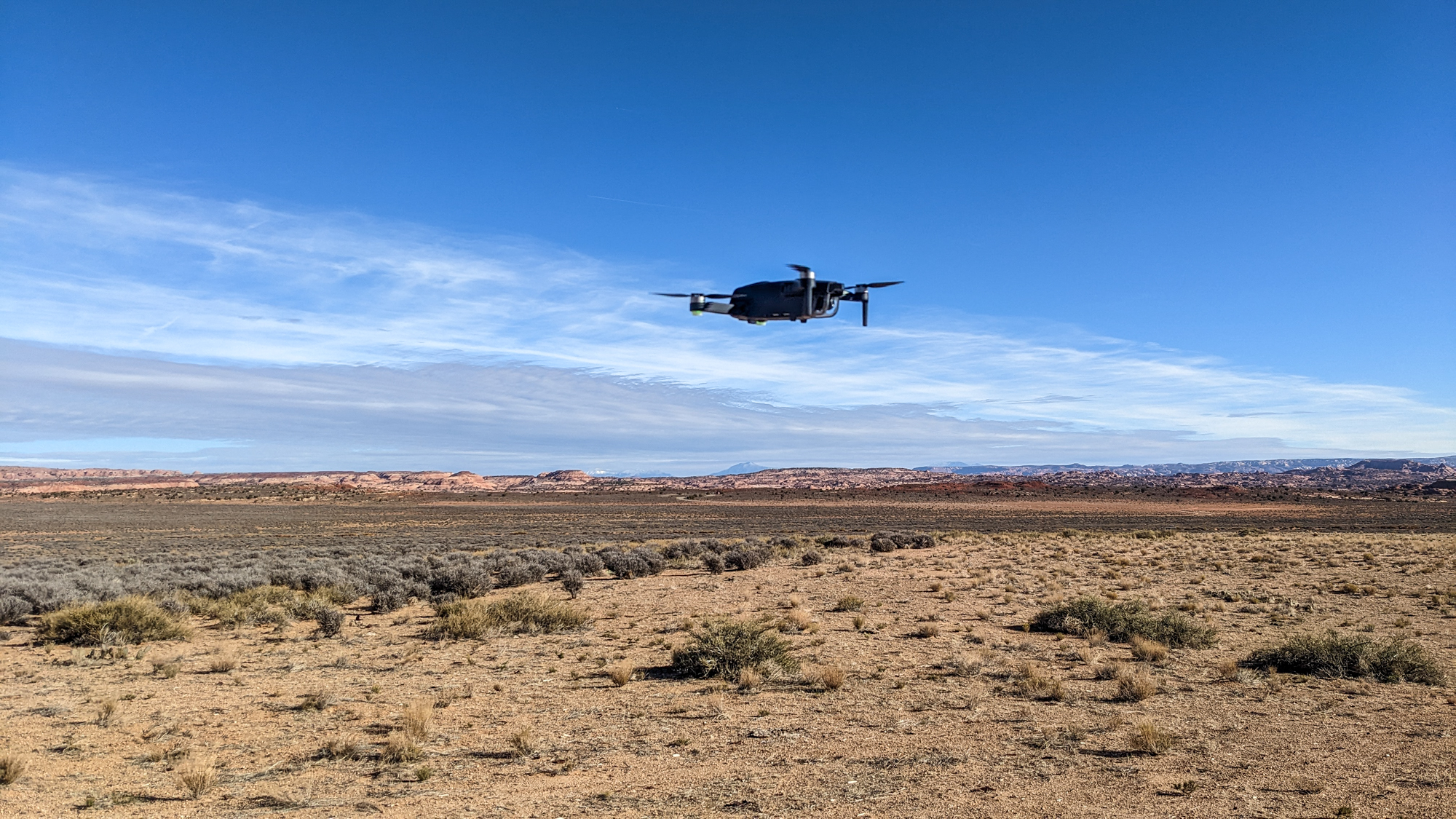 Flying the Ruko F11MINI is straightforward. The drone connects to your phone’s WiFi receiver, and after calibrating the GPS inside, it’s ready to fly. It has an automatic takeoff and landing feature, so it takes care of the most nerve-wracking part of flying for you.

When it’s in the air, the controls are intuitive. If you’ve ever played video games or operated a radio-controlled car, it will be easy to figure out. The transmitter has buttons to adjust the camera angle and take photos or videos, as well as two joysticks for flight controls, an auto-hover function, compass calibration, and a return to home button.

The UHD camera shoots 4K photos and 2.7K@25fps video. While this camera doesn’t shoot professional-grade photos or video, the quality will pass muster for most hobbyists. Here’s an example of a still photo taken with the camera: 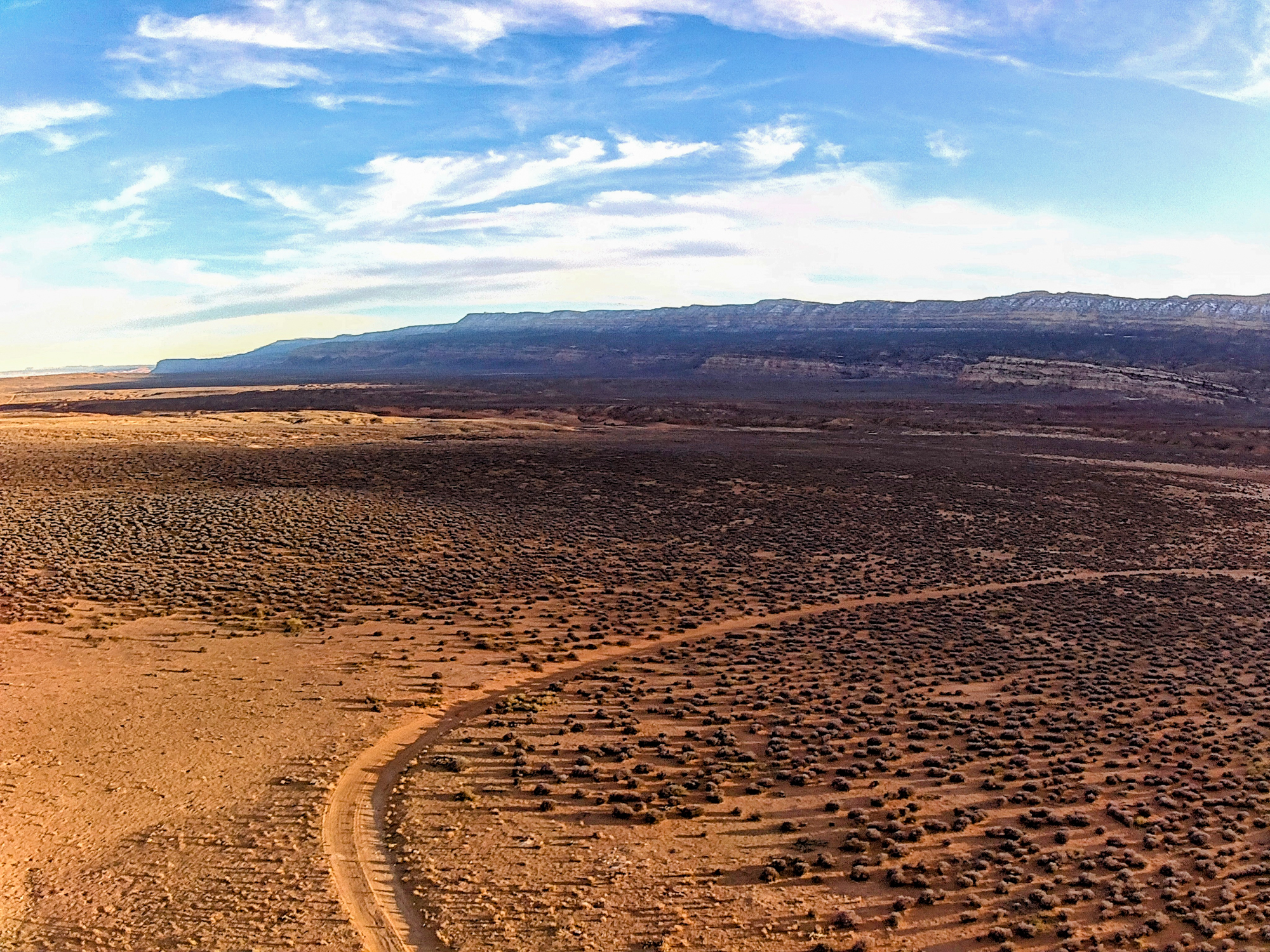 The app allows you to see in real-time what the drone camera is seeing. The real-time transmission works up to 1,640 feet, which is close to the range the transmitter will reach. The camera angle can be adjusted up to 90 degrees and has a 130-degree field of view. There is also a removable camera cover that protects the more fragile bits when you’re first learning to fly.

The F11Mini weighs 249 grams, which is under the FAA’s weight threshold of 255 grams for registering drones. You might be able to skip out on that particular piece of Federal bureaucracy, but always check local laws for guidance on how to operate your drone—regulations vary widely, especially overseas. It also comes in a convenient carrying case for transport. In this case, you will find two batteries, each of which lasts for approximately 30 minutes. An hour of flight time is more than enough for some fun. It is also a lot more time than some other inexpensive drones on the market are capable of. 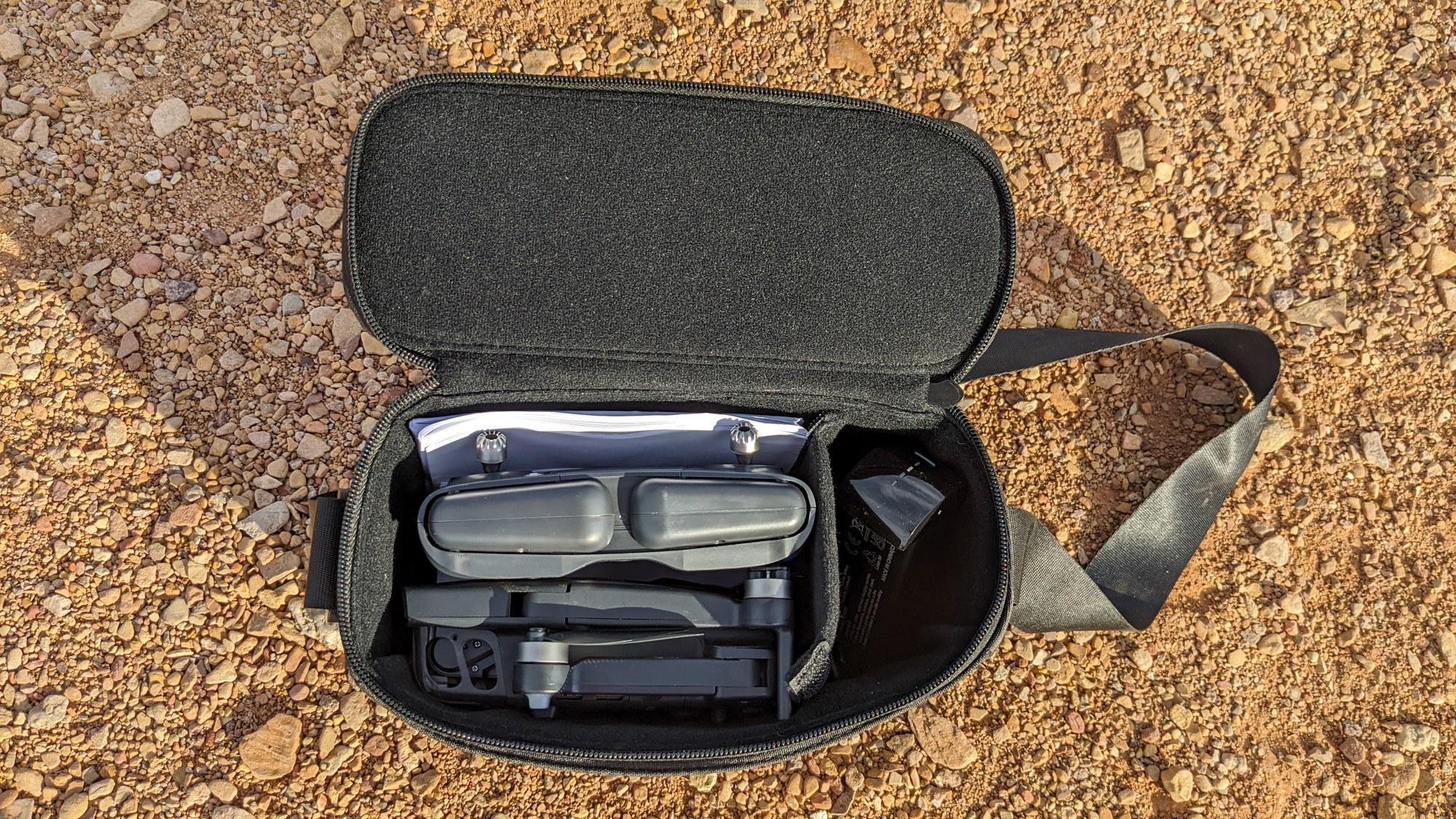 The 2.4GHz transmitter has anti-electromagnetic interference, and it also can use both GPS and GLONASS global positioning systems. These combined features make for a very stable flight.

The F11Mini has some advanced auto-flight options, too. It has a follow mode, where it follows the phone it’s connected to from 25 feet above, keeping the camera pointed at it. It also has a circle mode, where it circles the controller. You can preload a route in advance, and this drone will follow it on its own.

While it’s not packing the best in drone technology, it’s a great place to start and quite fun to fly. This is a solid candidate as a spare for more experienced pilots, too.