With the North American launch of a new pure sine wave inverters, Redarc is one step closer to being a one-stop-shop for power management technology and off-grid overlanding solutions. The new line includes 400-, 1,000- and 1,500-watt outputs and two industrial-grade inverters with 2,000- and 3,000-watt output capabilities. Pure sine wave inverters produce unique sine waves ensuring smoother, more efficient power capabilities and the ability to charge many of your favorite electronics.

For years, Redarc has produced 240-volt inverters in Australia. The company’s line of inverters will be available to purchase by North Americans on redarcelectronics.com in late June 2022. Redarc’s new 400-watt inverter is designed for those looking to charge smaller appliances such as phone and camera chargers and computers, while the heavy-duty 2,000- or 3,000-watt 12-volt inverters can power luxuries such as microwaves, fridges, hairdryers, coffee machines, and televisions. Each inverter is managed via remote control and offers safety features that avoid power surges and allow for a wider input voltage range while producing less heat and noise. 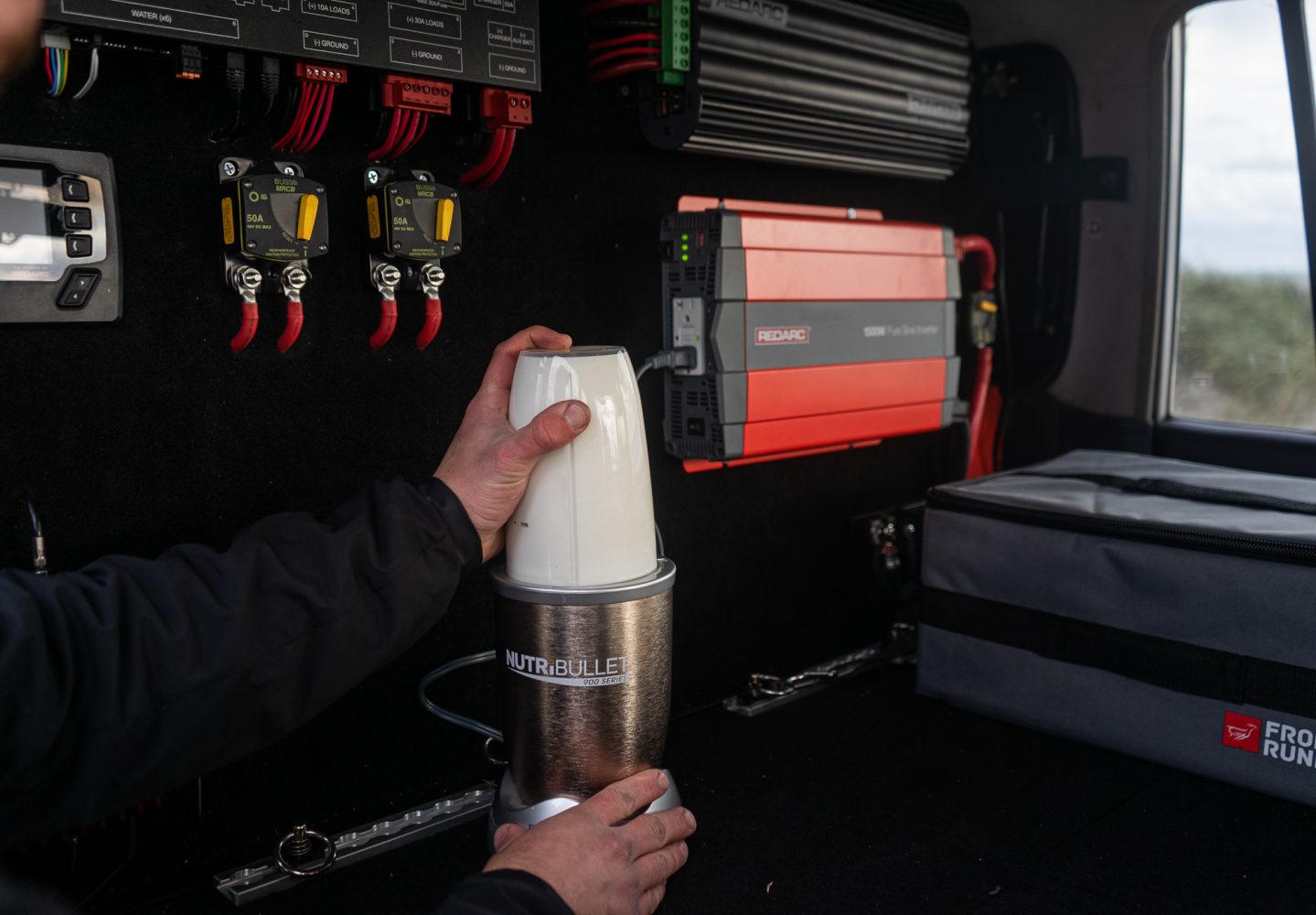 “We love our Redarc inverters,” says Clay Croft from Expedition Overland. “Our 1500W Redarc inverter powers our large Sony batteries when filming and drone power bank system when helping on search and rescue missions. With the amount of time we spend off-grid, we can’t afford to have equipment failures. Redarc gear is reliable and allows us to focus on our adventures – not worry about faulty equipment.”

Redarc believes its inverters stand out from those that try to imitate a sine wave by creating a modified square wave, which can lead to appliances overheating. Smooth and gradual waves ensure correct functioning and efficient operation of high-end electronic equipment.