Prior to its resurrection in 2013, our 1990 Toyota Pickup “Little Red” had been ridden hard and put away wet. It was left for dead in the back forty with flat tires and a cracked windshield that leaked like a sieve. Mould, rust, and long grass consumed the 25-year-old beast. Despite the pickup’s unfortunate condition, we knew in our hearts that this truck would make a stellar overland vehicle for tackling the Pan-American Highway. 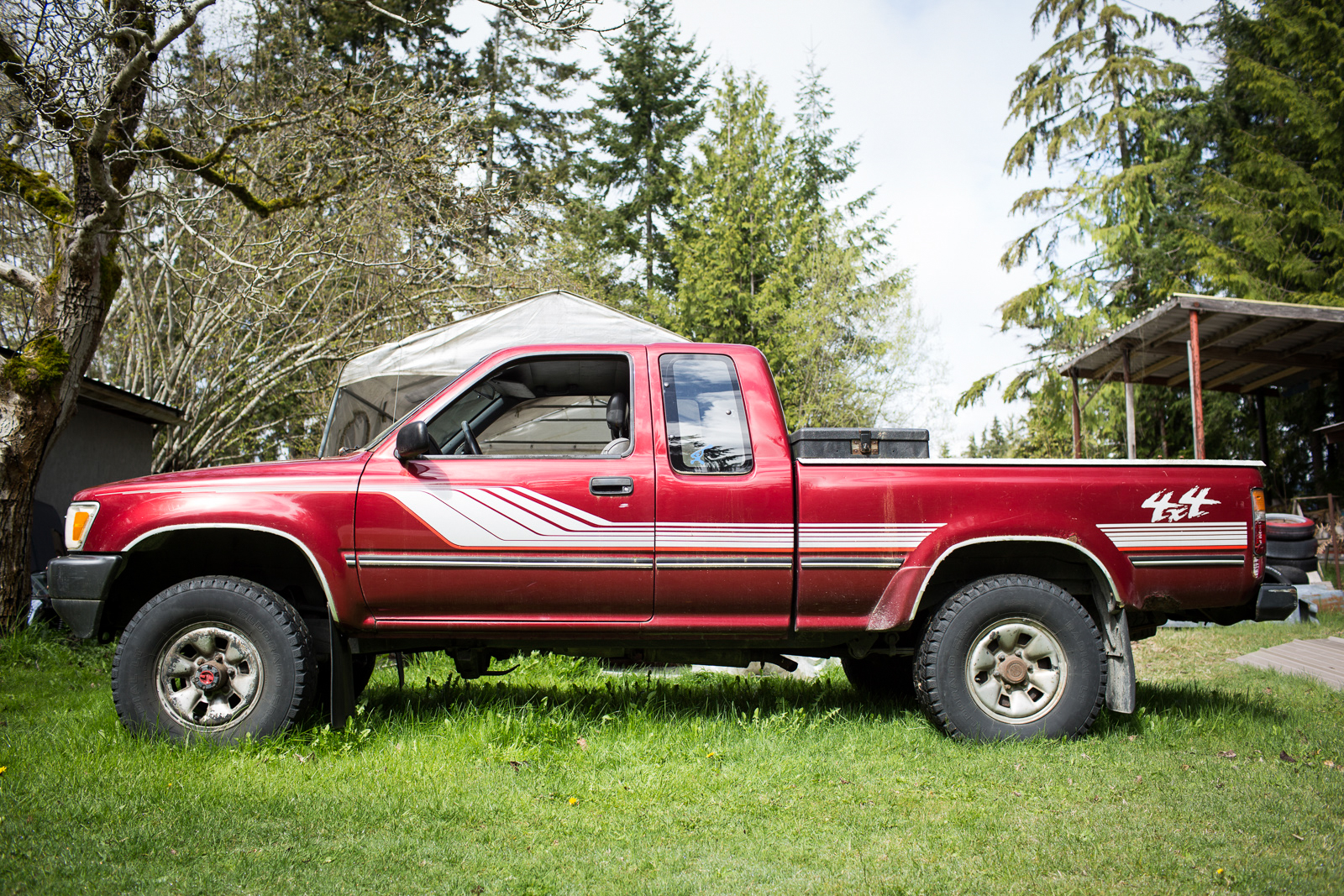 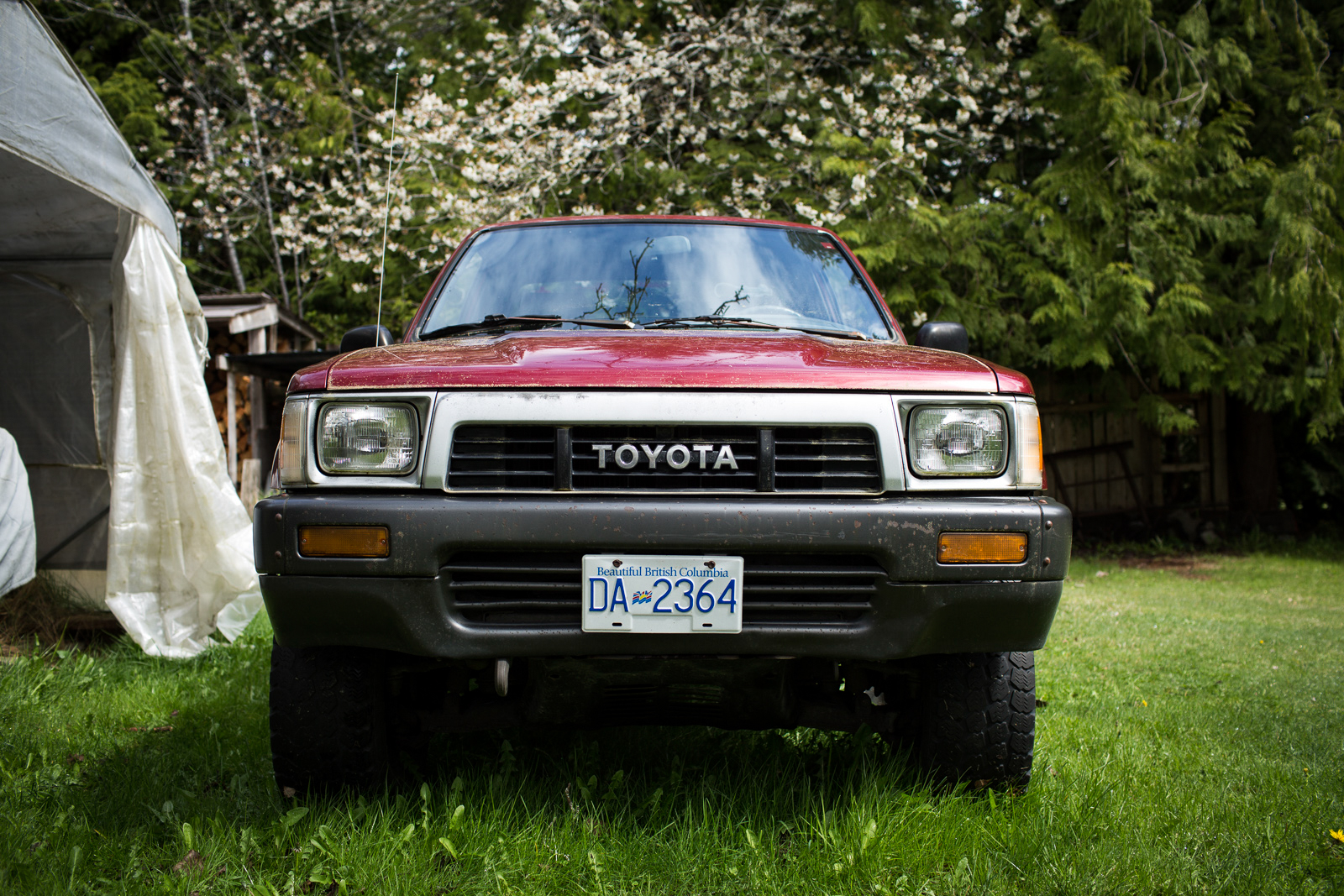 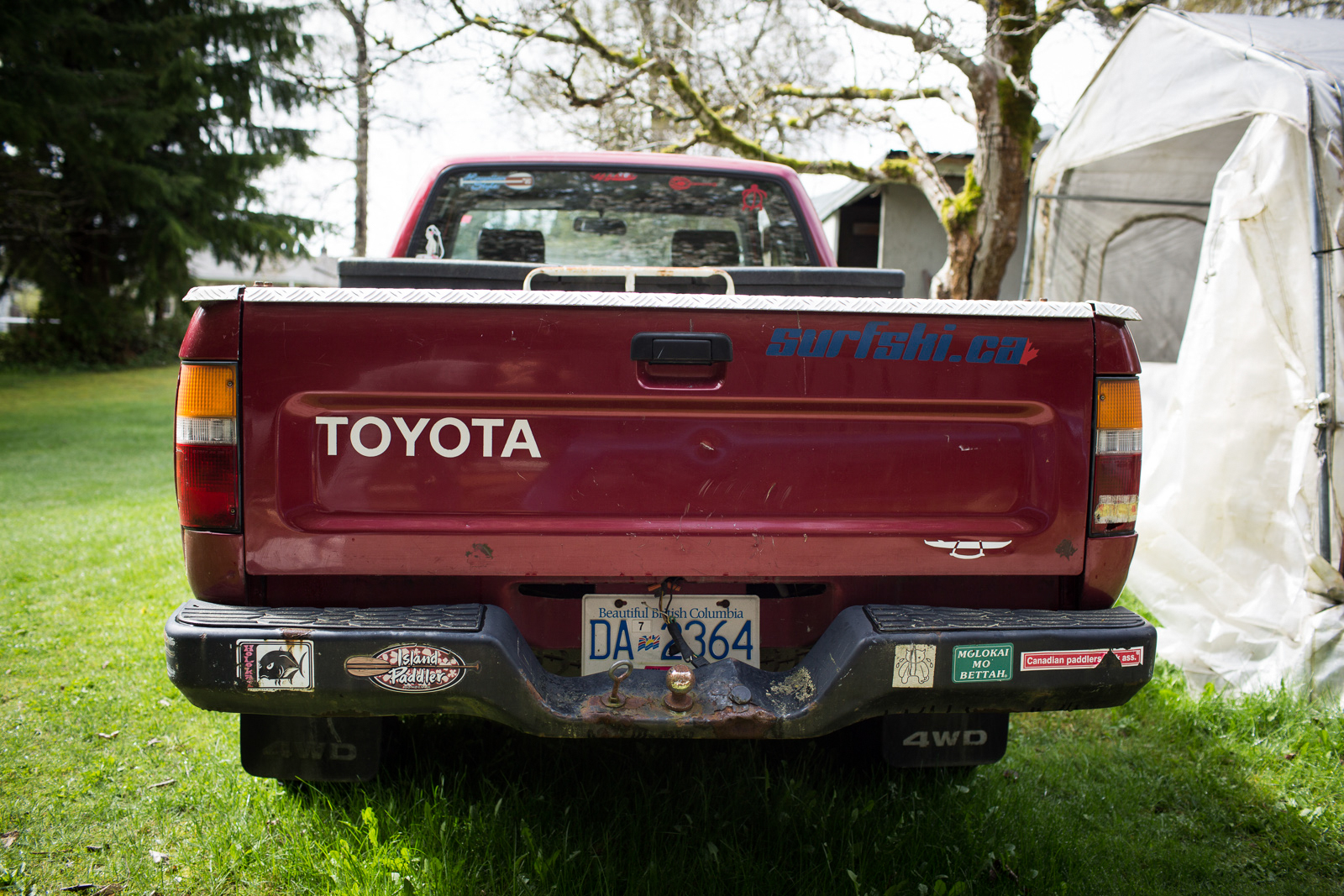 We spent four weekends building the truck for the trip—not four weeks, four weekends. This limited period of time didn’t allow for perfection, but it was more than enough to build a capable overland truck to get us to Ushuaia, Argentina, and back. This venerable minitruck embarked on a 65,000-kilometre adventure it couldn’t have dreamed of during its time wasting away in the backyard. 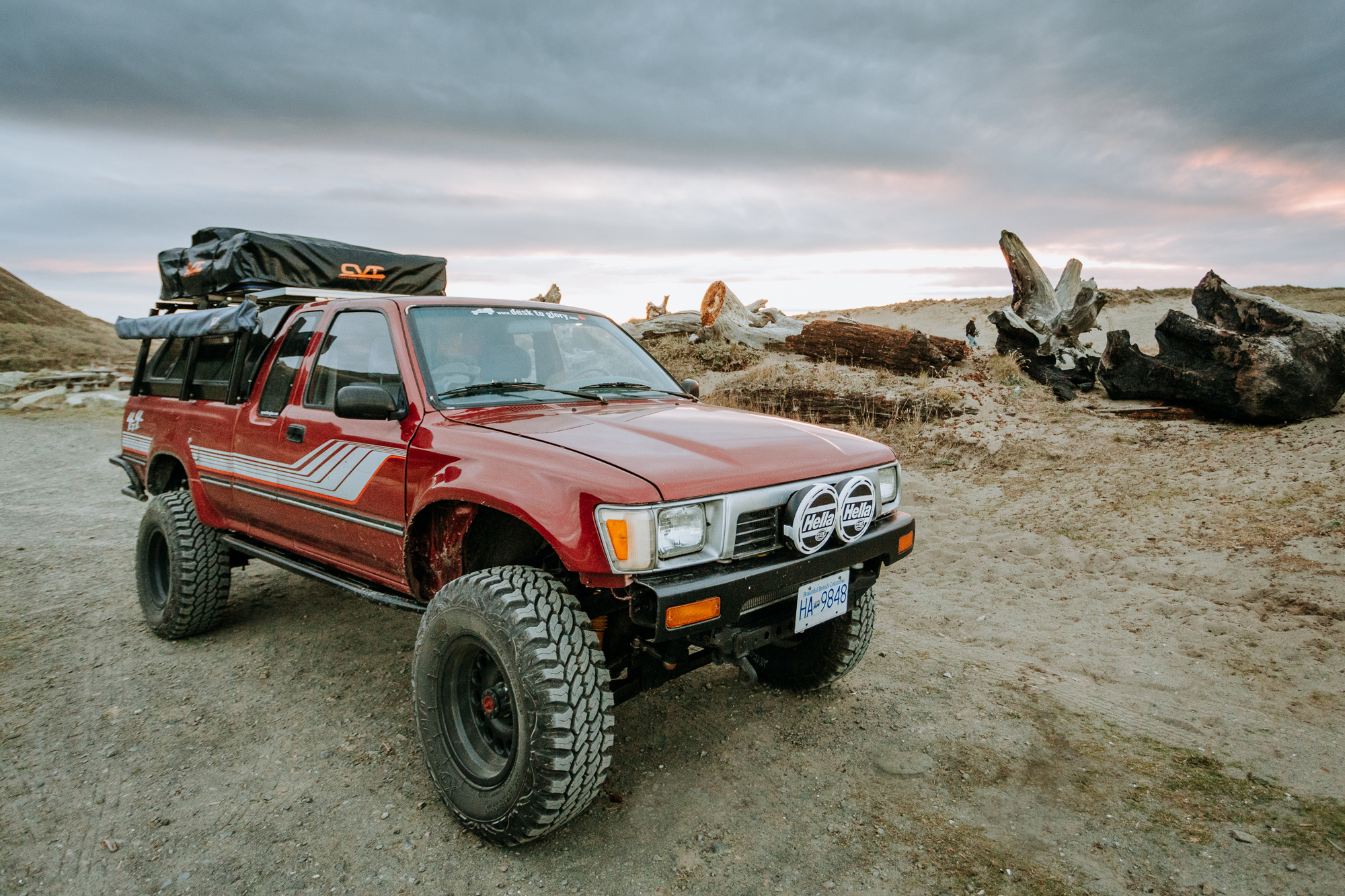 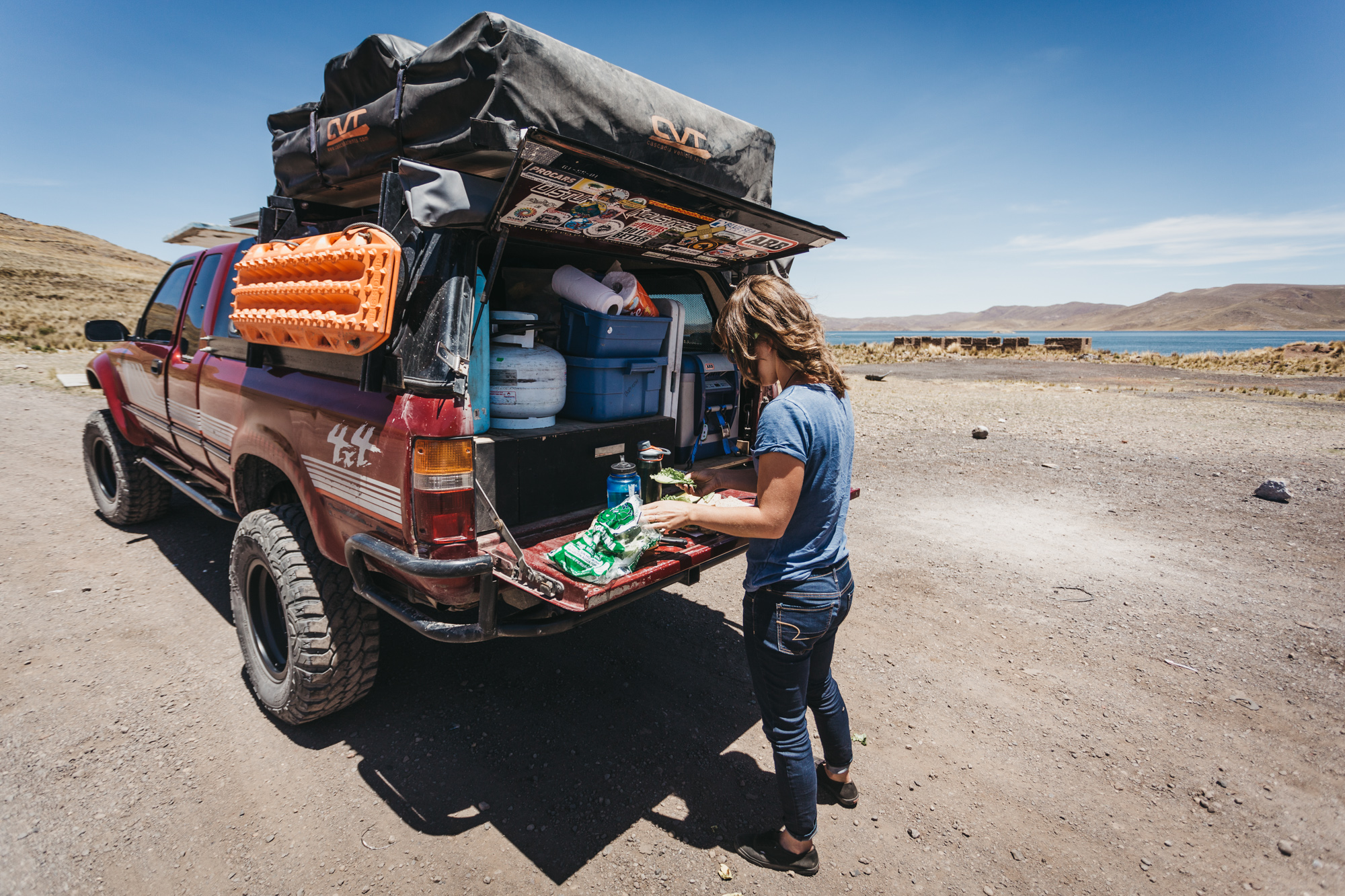 Three years have passed since our return home in 2016, and we’re itching for more adventures. Before we take off again, Little Red needs a bit of a refresh. The truck probably would have been fine as is, ready to be thrown in a shipping container bound for some faraway land, but we always feel more confident after giving vehicles a little TLC. Plus, during our Pan-American travels, we learned a thing or three about the changes we wanted to implement in a future build. Notebook pages full of ideas were scribbled and sketched on the beaches of Mexico, in the mountains of the Andes, and on dirt roads everywhere else. Now is the time to bring some of those ideas into reality.

We’ll be posting updates right here on Expedition Portal over the next few months as we prep Little Red to tackle another continent or two, so keep an eye on the home page for updates. You can also read through the entire 19-page Expedition Portal build thread here, or spend a few minutes watching our latest update video below. 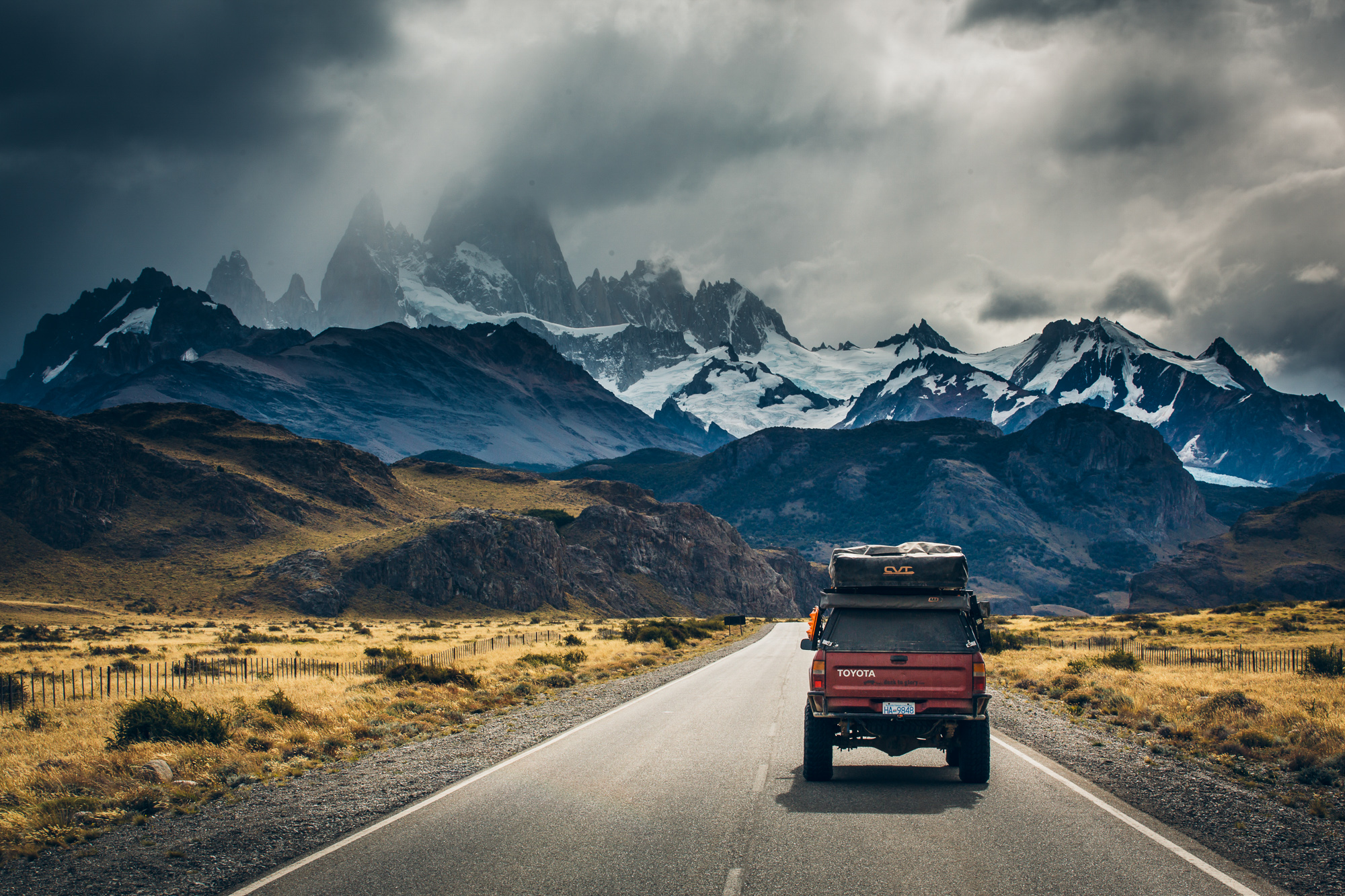 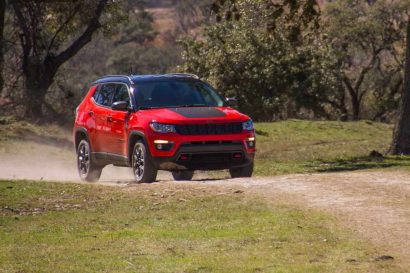