Overland travel can change not only your life but also the lives of others. Back in 1968, the world was a very different place; Yvon Chouinard, the founder and owner of Patagonia, Inc., and a few friends bought an old van and set off from California for a six-month overland journey to South America despite there being no paved roads south of Mexico City. The goal was to surf, climb, ski, and explore, the adventure culminating in establishing a new climbing route of Monte Fitz Roy in Patagonia named the Californiana Route. It was only the third overall ascent of the mountain, and Mr. Chouinard was accompanied by four friends, including Douglas Tompkins, who you may know as the co-founder of the outdoor company The North Face. 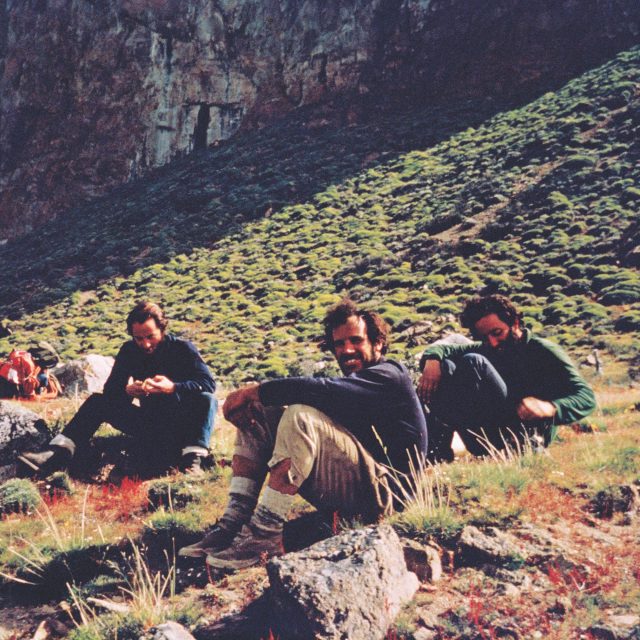 Fifty-four years after that journey, Mr. Chouinard and his family have decided that the time has come to step away from the ownership of Patagonia, the business he established in 1973, while simultaneously choosing not to sell the company or go public but instead invest in the planet itself. For some, it may be difficult to understand why someone would walk away from extreme wealth but, as Mr. Chouinard said in an Explorers Journal interview in 2015, “There is little business to be done on a dead planet.”

A press release on the Patagonia website features a letter from Mr. Chouinard which explains why and how. First, the how.

“One hundred percent of the company’s voting stock transfers to the Patagonia Purpose Trust, created to protect the company’s values; and 100% of the non-voting stock had been given to the Holdfast Collective, a non-profit dedicated to fighting the environmental crisis and defending nature. The funding will come from Patagonia: Each year, the money we make after reinvesting in the business will be distributed as a dividend to help fight the crisis.”

Some readers may be cynical and doubt the integrity of this donation; surely this is just another billionaire writing off millions in taxes? In August, the family irrevocably transferred all the company’s voting stock into the Patagonia Purpose Trust, and all shares were donated; the Chouinard family will pay about $17.5 million in taxes on the gift. Essentially, the family is spending millions to give their business away, and there is no way to reverse this decision. 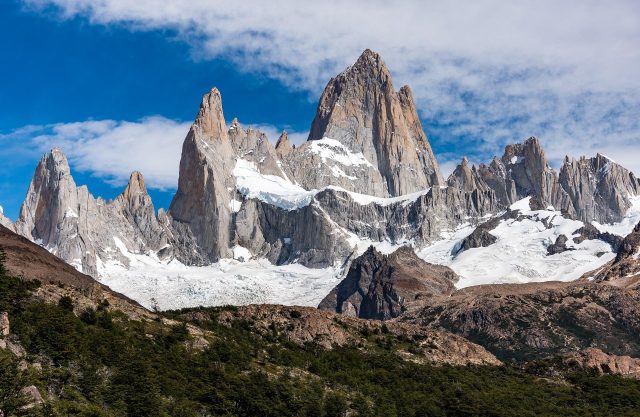 The business will continue to run as before, generating revenue of roughly 1.5 billion dollars a year (projected for 2022), nothing really changes there, but all profit after expenses will be paid over to the trust. Patagonia has to date donated $50 million to the Holdfast Collective and expects to contribute another $100 million this year.

Now, we ask ourselves why? Why, in a world where wealth is worshipped above all else, would a man and his family choose to step away from extreme wealth and everything that comes with it?

“It’s been nearly 50 years since we began our experiment in responsible business, and we are just getting started. If we have any hope of a thriving planet—much less a thriving business—50 years from now, it will take all of us doing what we can with the resources we have. This is another way we’ve found to do our part,” 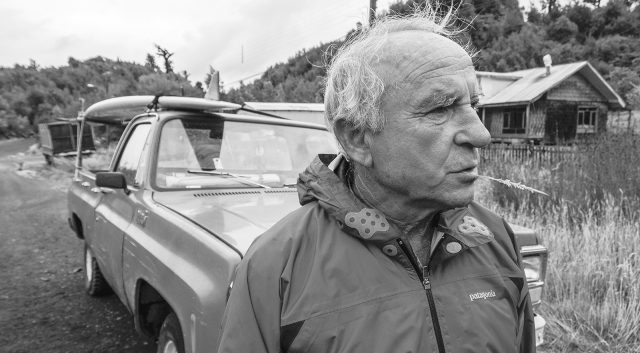 That overland journey back in the late sixties plays a significant role. Back in the 1990s, Douglas Tompkins, who, until his death in 2015, remained a close friend of Mr. Chouinard, bought and conserved more than two million acres (810,000 hectares) of wilderness in Chile and Argentina, becoming one of the largest private landowners in the world. The motivation was not for profit but instead park creation, wildlife recovery, ecological agriculture, and activism, with the goal of saving biodiversity.

Douglas Tompkins and Yvon Chouinard are rebels who resisted authority and shared a deep love and respect for Mother Nature.

“I never wanted to be a businessman. I started as a craftsman, making climbing gear for my friends and myself, then got into apparel. As we began to witness the extent of global warming and ecological destruction and our own contribution to it, Patagonia committed to using our company to change the way business was done. If we could do the right thing while making enough to pay the bills, we could influence customers and other companies and maybe change the system along the way.

We started with our products, using materials that caused less harm to the environment. We gave away 1% of sales each year. We became a certified B Corp and a California benefit corporation, writing our values into our corporate charter so they would be preserved. More recently, in 2018, we changed the company’s purpose to we’re in business to save our home planet. While we’re doing our best to address the environmental crisis, it’s not enough. We needed to find a way to put more money into fighting the crisis while keeping the company’s values intact.

Despite its immensity, the Earth’s resources are not infinite, and it’s clear we’ve exceeded its limits. But it’s also resilient. We can save our planet if we commit to it.”