A few months back, rumors began circulating that a very special 16-inch Doka Syncro would soon be up for sale. I’d followed this build online, so I realized this would be an opportunity for a lucky buyer to purchase one of the nicest Syncros in existence.

There are many individuals and companies that advertise “fully restored” Syncros, but only a select few are actually comprehensive nut-and-bolt rebuilds. Hence, the opportunity to buy a super-rare 16-inch Doka that has also enjoyed a ground-up rebuild is practically unheard of—and that’s not all. In the interest of privacy, I’m not going to publish the seller’s name, but here in the U.K., he’s widely considered one of the most knowledgeable and talented Syncro mechanics out there. Moreover, his T3 and Syncro restorations are second to none. Hence, this vehicle has not only been restored but has also enjoyed a complete mechanical overhaul, with every part being serviced or replaced with the highest-quality components. In short, this is as close to new from the factory as you’re going to get, and considering the rarity, skilled labor, and build spec, the £55,000 price tag is a bargain. 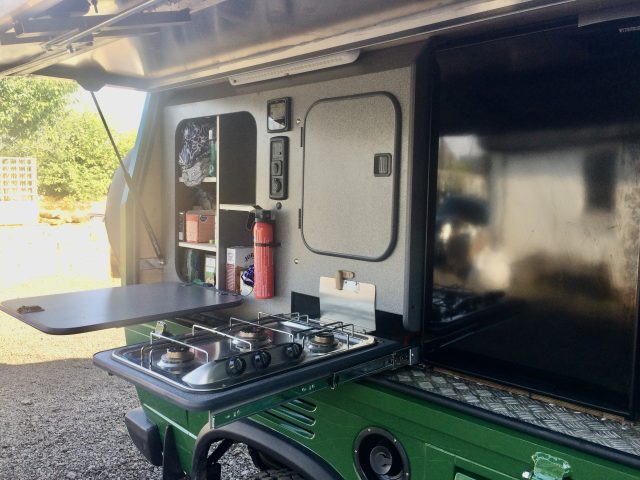 “I wanted to create a small, very capable, off-grid vehicle that [could] comfortably accommodate and sleep five adults. At this size, there are very few vehicles out there that can do this. The Syncro was stripped to a bare shell, all rust was cut out and replaced, and then the entire truck was rebuilt from the ground up. I’m based in Scotland, but if a buyer is prepared to organize shipping, I will deliver to a U.K. port. Any questions, please don’t hesitate to reach out.” 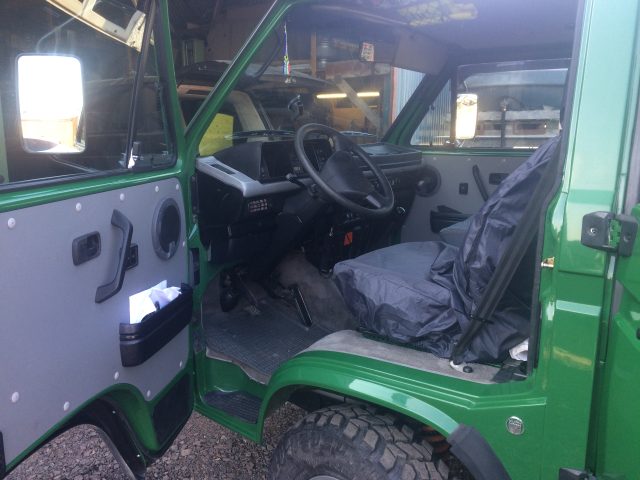 If you’re a fan of the Vanagon, then the 16-inch Syncro needs no introduction. In short, most Syncros produced were 14-inch models, but Volkswagen also offered a more rugged (and desirable) 16-inch variant in limited quantities. The number relates to the wheel size, but as far as I’m aware, Volkswagen did not officially label the models in this way; rather, it’s the most convenient means to distinguish between the two offerings. In addition to wheel size, the 16 inch benefitted from the following: 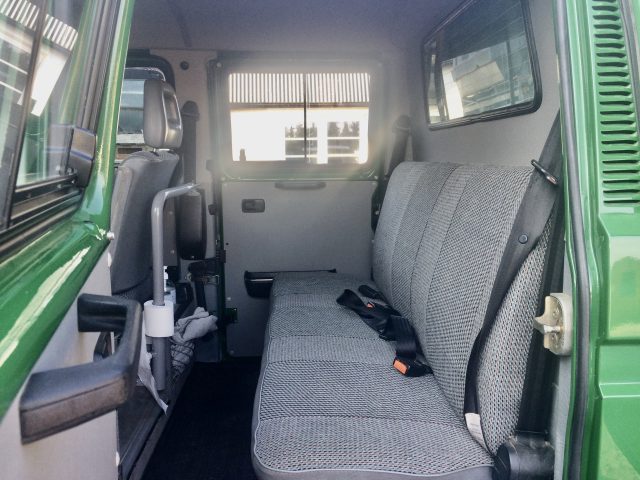 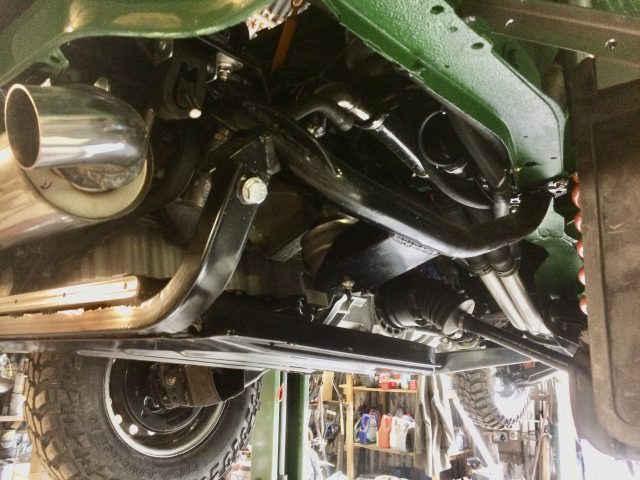 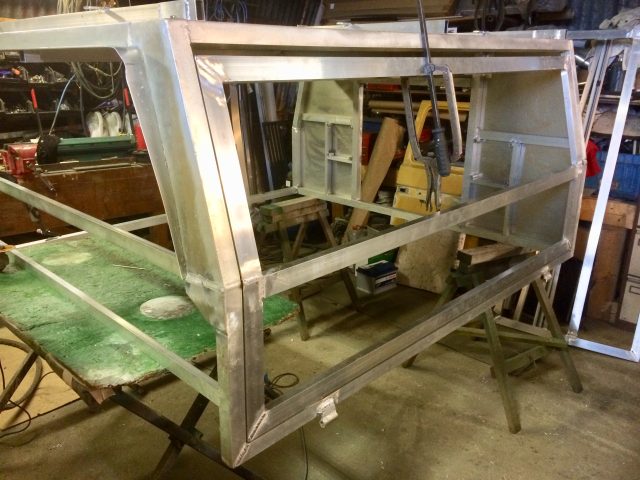 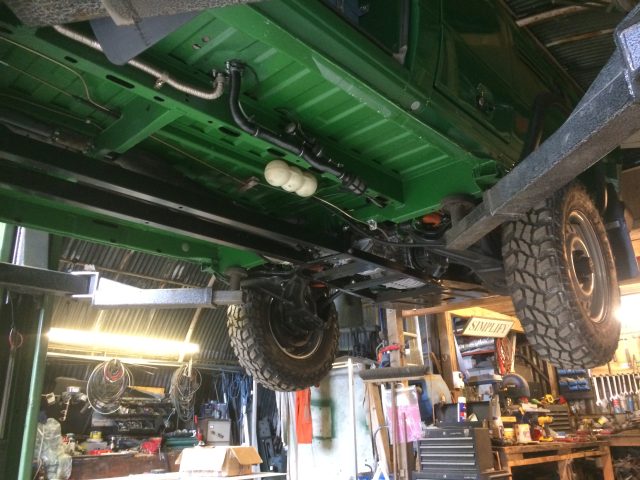 This Volkswagen Syncro Double Cab 16-inch is listed for £55,000 and is currently located in Scotland. Check the full vehicle specifications via the original Expedition Portal forum post here.