There have been a lot of highlights in my life since I started this crazy journey with Expedition Portal and Overland Journal. But to this day, one of the most memorable and fun experiences I can remember has been the opportunity to test drive an AEV Jeep with a Hemi conversion and manual transmission. I drove it on a day-long adventure around Prescott, Arizona, both on the road and off. I still get a smile on my face when I think about it years later.

And apparently, I was not the only one who felt that way. You can check our review back from 2012, which, by the way, is our most viewed videos from our YouTube channel.

So when I received an email asking to do a feature on this 2015 Jeep Rubicon AEV, I could not resist, as I honestly believe this is one of the most exciting 4x4s on the American market. 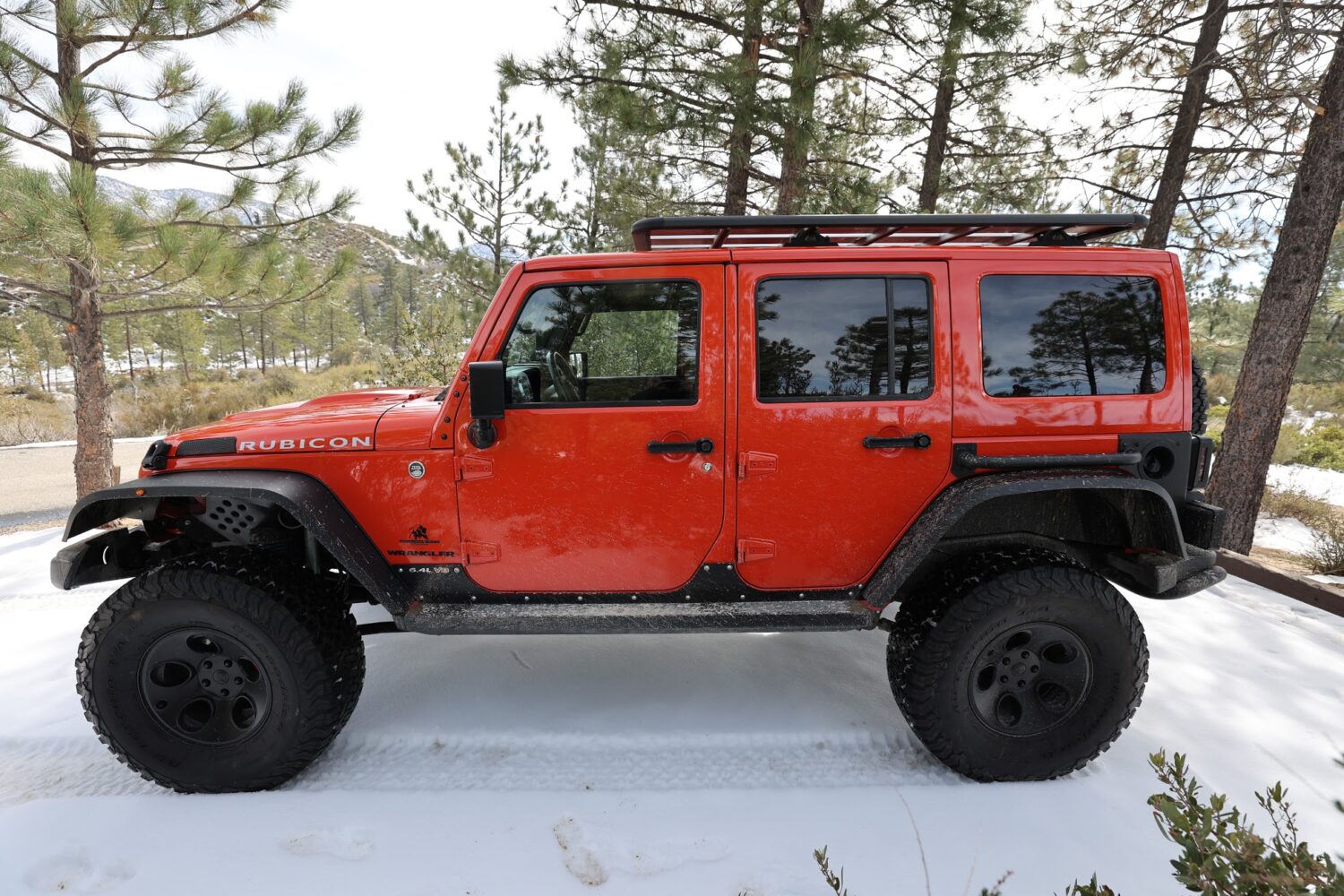 This one deserves to be “named” AEV as it wears pretty much every AEV accessory that was available in the catalog at that time. And that includes the custom AEV front hood, wheels, snorkel, bumpers, water carrier, etc. 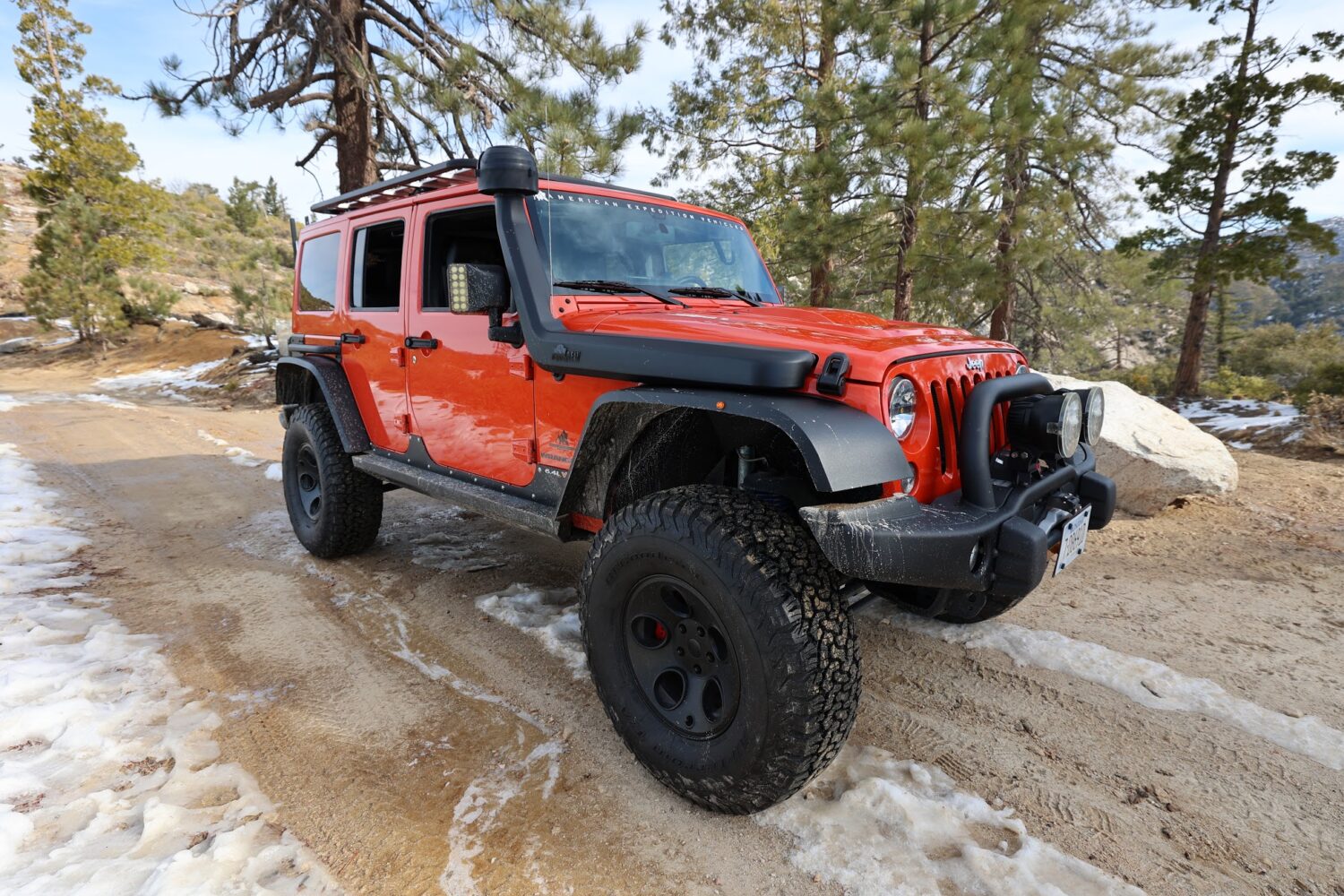 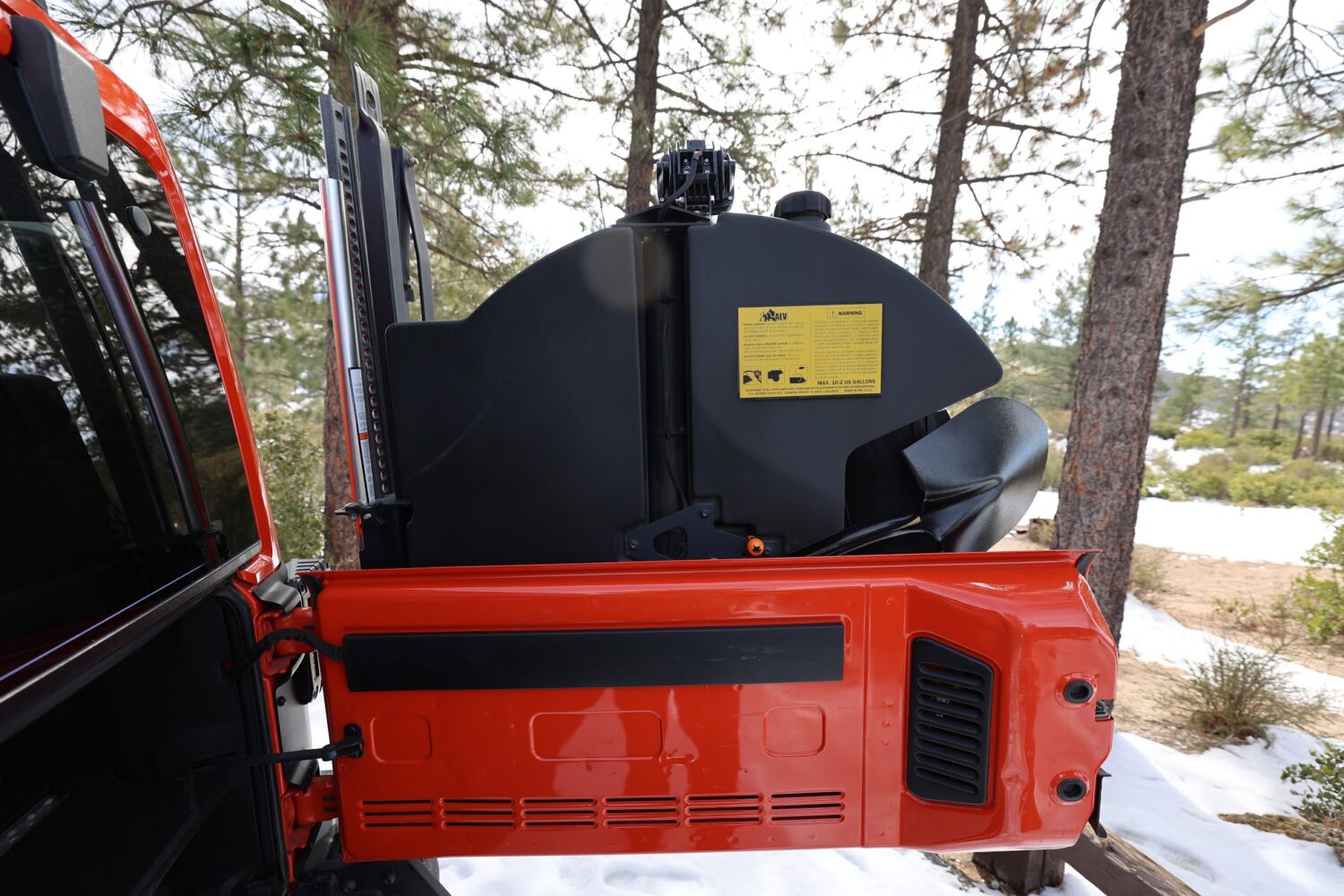 But the most exciting part is what’s under that special hood (and the body) since it has been professionally converted by AEV to a 6.4 Hemi and a 6-speed manual transmission. Having so much power in a Jeep really transforms it and makes you appreciate #JeepLife in a whole different way. Especially for someone who grew up driving “stick shift” and still cannot imagine life without a clutch. 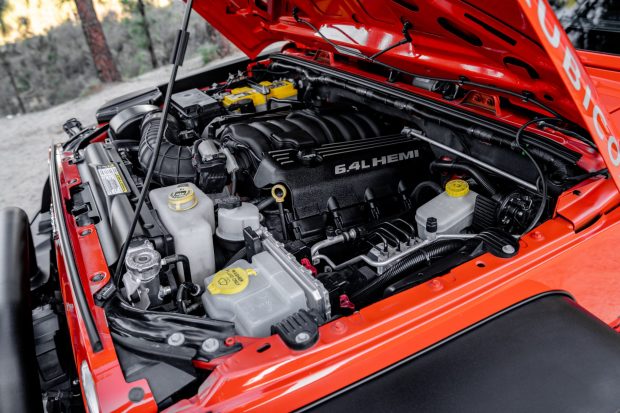 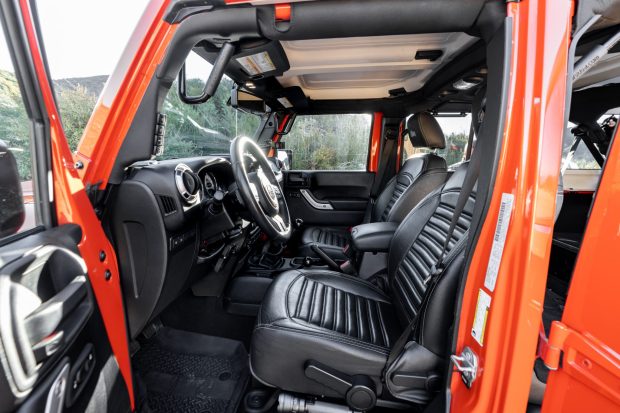 In case you want to get a sense of how much work is involved in this conversion, take a look at this video:

The list of features is so long that it’s more appropriate to just copy/paste the bullet point list here:

I don’t know if this is a record, but one single invoice from AEV was $65,000. The original Rubicon invoice was $40,000. So it’s easy to imagine that there has been well over $120,000 spent on this Jeep. With only 36,000 miles on it, it looks like someone may be getting a really good deal. At the time of writing, the current auction price was coincidentally (or not) $36,000. Be warned however that this amount may not be including all the fines for speeding you may be getting.

The seller is unfortunately unable to register it legally in California so he decided to sell it on BringATrailer. You can also see the listing on our forum here.

If there really is an “It’s a Jeep thing,” well, this one we can understand.

Overland SUV of the Year 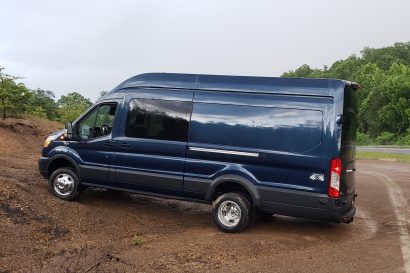 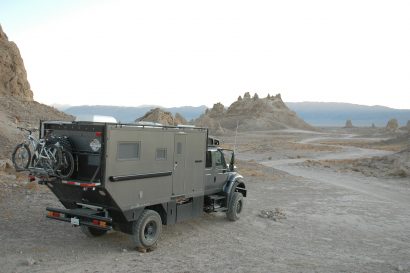 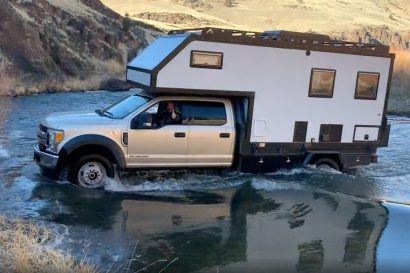