Love or hate them, there’s simply no denying the popularity of classic Volkswagen campers. The Bus (or T2) has always been a symbol of freedom and wanderlust, but it has been somewhat eclipsed in recent years by its successor, the Vanagon (T3). The latter carried forward much of its predecessor’s charm but introduced superior reliability and increased living space. Subsequently, the T3 has been at the forefront of the #vanlife movement and has become a social media icon. Unfortunately, prices have skyrocketed, with one 4WD Syncro selling for a colossal $125,000. Today’s 2WD is considerably cheaper (at $40,000) and showcases a sought-after Westfalia camper interior, Subaru EJ22 engine conversion, and premium modifications. 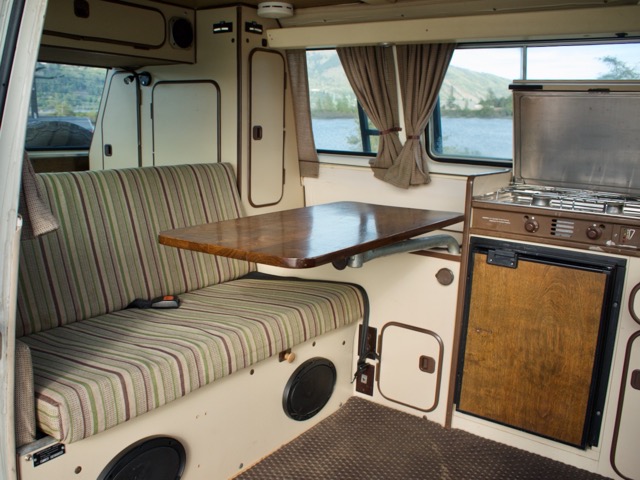 “We bought ‘Dan’ in 2014. We are the third owners. It has lived in Oregon since new. At some point prior to our ownership, Dan underwent a Subaru conversion using the Kennedy Engineering kit. We have slowly modified Dan to make him more comfortable getting to and camping off-grid. We wanted to use all of the van’s amenities anytime, anywhere, without too much thought given to keeping the battery charged. We’ve pretty much achieved this. Only the size of the water tank, and our eventual desire to shower return us to civilization.We have extensive and regular supporting documentation for all of the upgrades, and regular maintenance. Dan has never broken down or left us stranded during our eight years of ownership.” 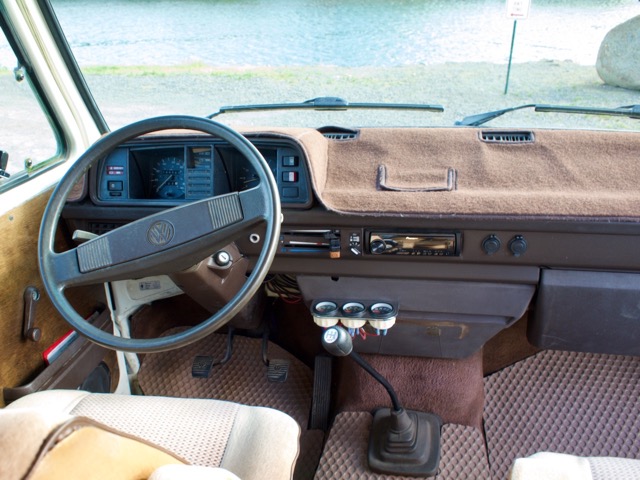 This Vanagon Westfalia is fitted with a 1990 Dual Port Subaru EJ22 motor that produces 133 horsepower and 137 pound-feet of torque. An uprated engine is matched with a 5-speed Subaru transmission from SubiWorks, and a limited-slip differential. Additional mechanical modifications include Dave Clymer’s 5SpeedBus linkage and Lobro 944 CV joints. Inside is a Westfalia interior, the most desirable Vanagon camper conversion. The company, originally based in Germany, has been transforming Volkswagens since 1951, with many OEM and aftermarket replacement parts still available. 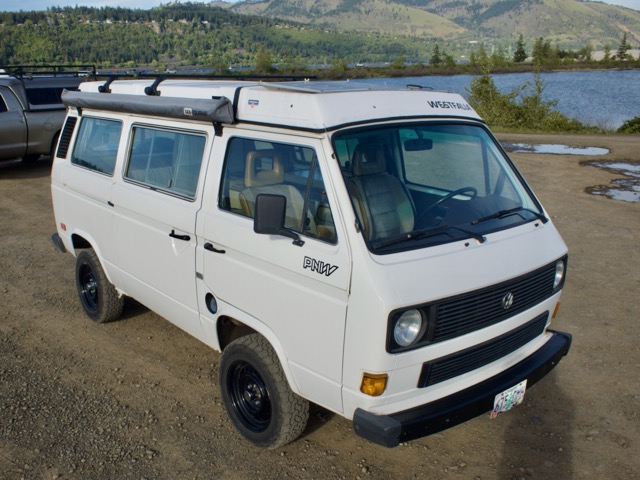 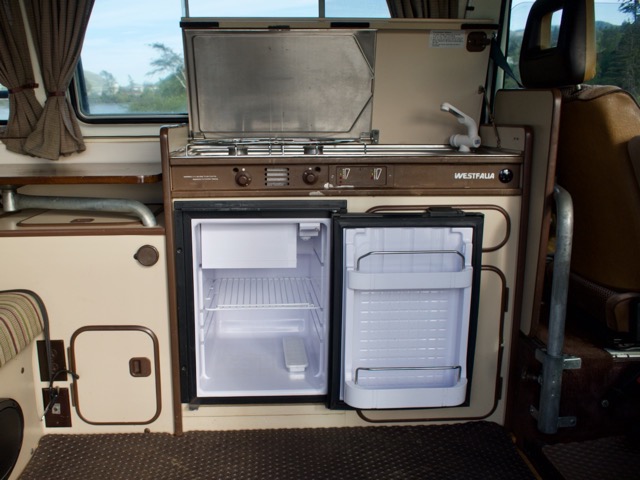 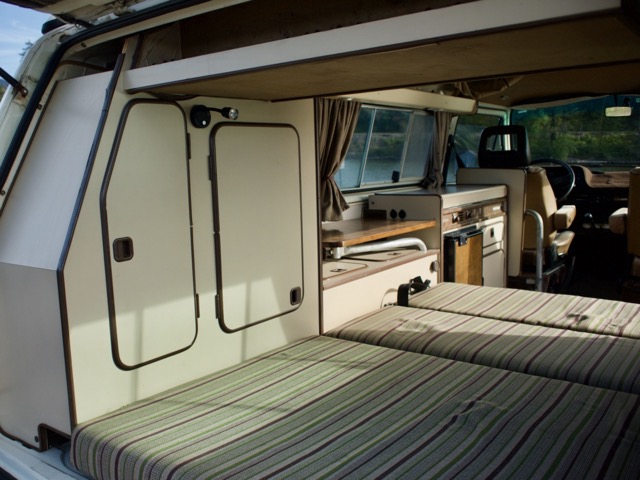 This 1982 Vanagon Westfalia is listed for $40,000 and is currently located in Hood River, Oregon. Check the full vehicle specifications via the original Expedition Portal forum post here.