Some vehicles are so ugly they’re somehow charming, and the Land Rover Forward Control Series IIA is one of them. I considered the later (and better looking) 101 Forward Control as my long-term overland camper and swapped out the original V8 motor with Land Rover’s legendary 300tdi. However, I realized that this platform was too unique and potentially problematic for full-time travel and instead opted for a T3 Syncro (yes, I swapped one nightmare for another). That said, the Series IIA is basic and easy to upgrade with modern Land Rover and aftermarket parts and accessories. Subsequently, if you’re willing to invest the time and money, you can create something that’s reliable, capable, and turns heads wherever it goes, as demonstrated by this beautiful Series IIB Overland Build. Today’s Series IIA already enjoys a Discovery engine swap, tasteful modifications, and a blank interior that’s ready for your dream camper interior. 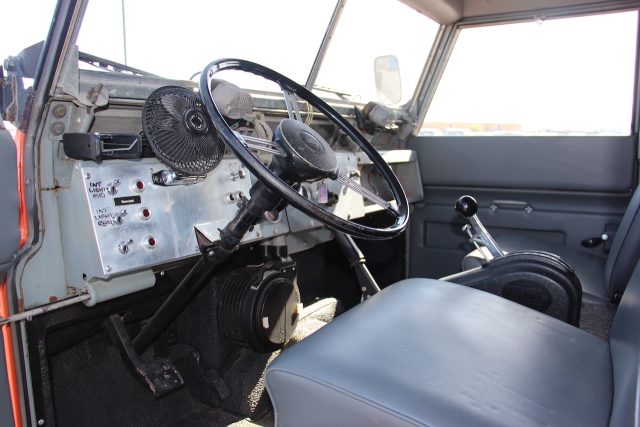 “Originally served as a fire truck for the community of Waldkirch Bernhardzell in Switzerland for 14 years. After that, it spent 20 years in the Swiss Transportation Museum in Lucerne. It was then exported to the U.S., where we found it. It is one of 611 Series IIA Forward Controls ever produced. [It] has some paint blemishes and needs tires. It runs and drives great.” 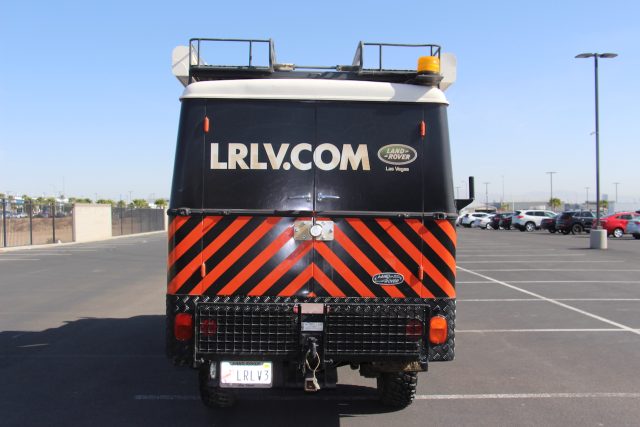 The Forward Control Series IIA was originally fitted with a 2.6-liter inline 6-cylinder motor that produced 90 horsepower and 115 pound-feet of torque. Land Rover designed the series IIA with the cab positioned over the engine to increase load space but retained a small nose, which gives the Forward Control its rather peculiar looks. The Series IIA was produced in limited numbers and largely utilized for utility purposes. The Forward Control has become a popular choice for camper conversions, but for real-world long-distance overlanding, these rigs require a lot of modifications to be comfortable and reliable. 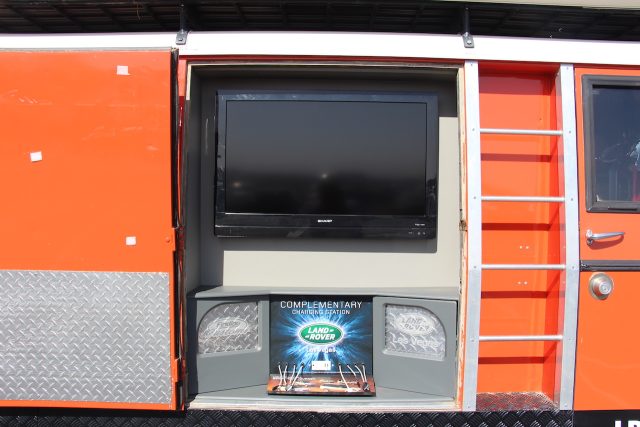 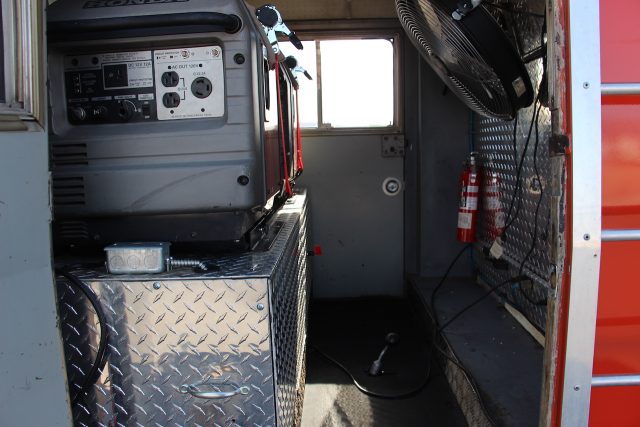 This 1964 Land Rover Forward Control is listed for $39,950 and is currently located in Las Vegas, Nevada. Check the full vehicle specifications via the original Expedition Portal forum post here.