Summer brings with it the promise of many things, all of which are not positive. Warm temps, dry conditions, and an expanding tender box of fuels means fire season, inescapable and ominous––is upon us once again. For those of us in Prescott, Arizona, the month of June is a time of charged emotion, a month marking the one-year anniversary of the Yarnell fire and the loss of 19 of our local firemen. This fire season, burns heavy in the heart.

As overlanders and frequent visitors to the remote corners of the backcountry, we know all too well the devastation of fire. We see the fire scars on the hillsides and watch the bombers overhead. We accommodate the bans on open flames, and work around the closures of forests and campgrounds. These are but minor inconveniences in the greater scheme of things.

In the last ten years more than 81 million acres of land have been incinerated by wildfire in the U.S. alone. That digit nearly doubles the previous decade, a clear indicator that wildfires are not going away anytime soon. The variables driving these numbers are many and regularly contested with their own measure of flame. As a user group we have little influence over the management of resources and fuels, but that does not mean we are helpless in the fight against fire.

It’s a depressing statistic, but wildfire studies have shown that as many as 90% of wildfires are caused by humans. That number is admittedly inclusive of prescribed burns, but we humans are a careless lot and own the blame for most of the devastating burns in the U.S..  As kids, we all glommed on to the sage words of Smokey Bear, imprinting quickly on the idea that only we could prevent forest fires. As we aged, we all resigned ourselves to the construct that fires are beyond our control, but are they really?

Scientists have measurable proof that humans have been using fire for nearly two million years. This has given every human, especially those of the male persuasion, a level of fire-building confidence and self-assessed expertise that can never be called into question. Give a man a ring of rocks, a stack of wood, and a humble spark, and he’ll build you a masterpiece of flame, rebuking any assertions that he is perhaps––not doing it correctly.

Mistakes do happen, many of which can be avoided. As the summer warms up, fires will be started, once again by way of reckless fire management or simple negligence. As Smokey Bear told us as kids, we can prevent forest fires, and we should––obviously. So, without further ado, from Smokey himself:

Only you can prevent forest fires. 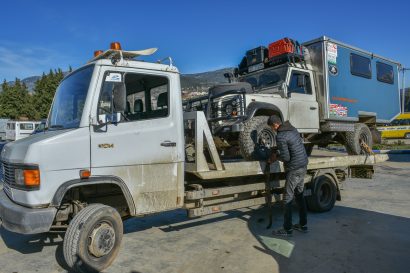 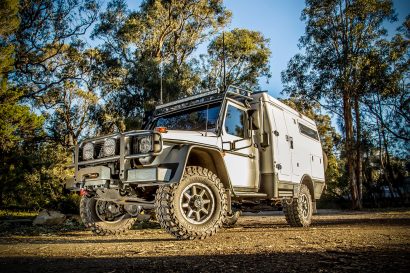 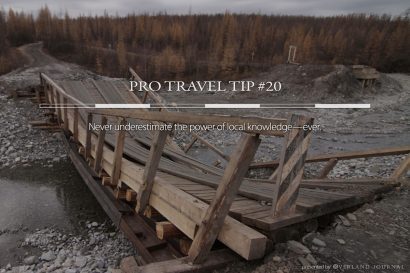