Today we bring you something a little different, a battle between frankenride heavyweights, the GAZ Mercedes, and an insane Escalade. Both have been carefully assembled by their owners in their garages, and shockingly came out really well—if not a little odd. After seeing them each floating around online, we were curious which people would like better, so we decided to put them head to head to find out.

The monster Cadillac you see before you was built by enthusiast Dan Dietz off a sarcastic joke from his father. After buying the wrecked Escalade for parts, his father jousted why not put your Blazer axles under it. Dan, however, thought it was a pretty good idea, and so began the build. It started with super cheap leaf springs and Chevy 1-tons, but when he found a set of brand used King coilovers still in the box, it quickly “got out of hand.” 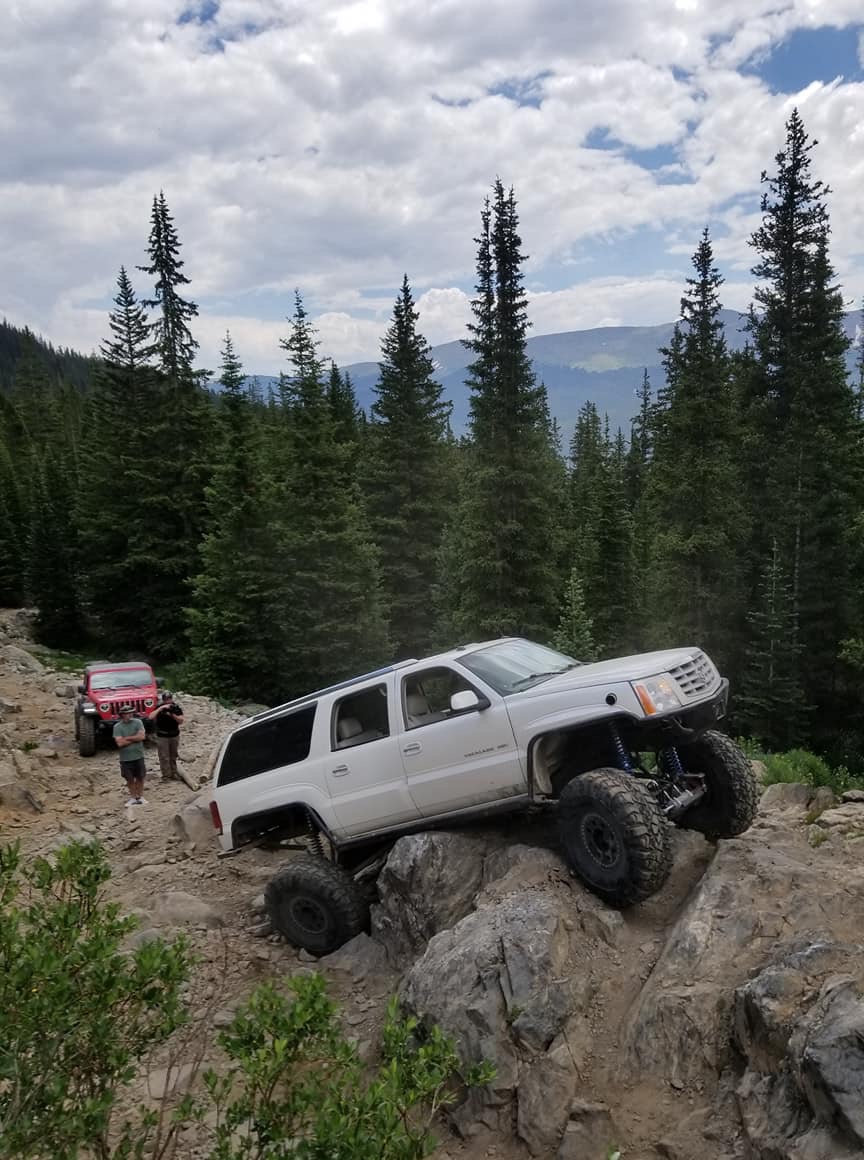 Of course, I had to ask for a little clarification on just how out of hand things got, and I wasn’t disappointed.

“It has a 79 Ford front axle with Artec truss and ram mount, Yukon chromoly axle shafts, PSC ram, Yukon grizzly locker and 5.13 gears. The rear is a Dana 70 super with a Detroit locker, 5.13’s and a homemade truss. It is 4 linked front and rear with 52″ long links made of 2.25″ 3/8 wall tubing and 1.25 heims. Almost all of the suspension mounts I made myself, which was more work than needed really.” 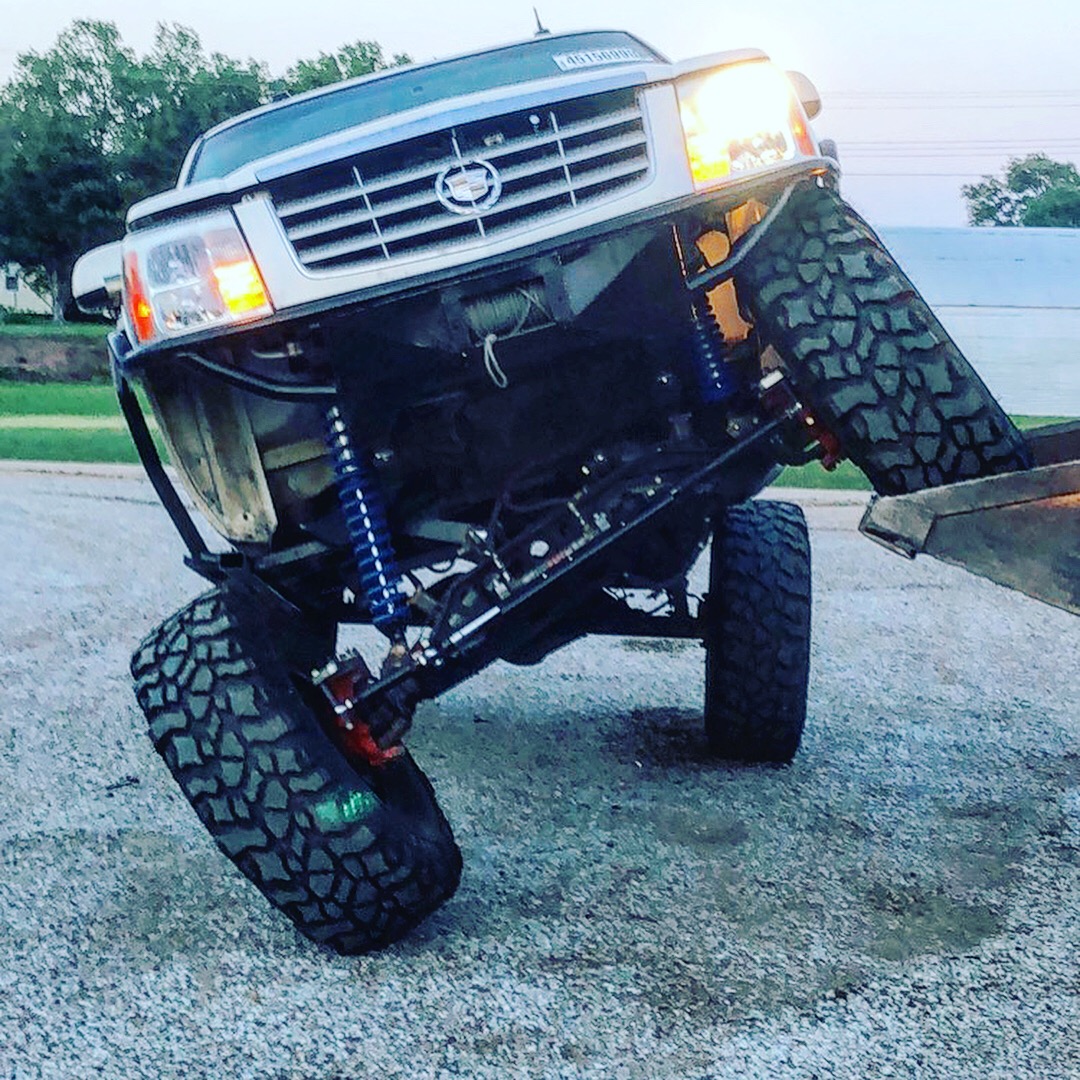 “It still has the stock 6.0 and 4l65e backed by a 241 transfer case, and I have a 4l80, Ecobox, and Ford 205 I will be putting in with air shifters hopefully soon. The rear half of the frame was cut off and narrowed with new square tubing to make room for the coilovers, and it has a 3/8 flatbelly skidplate under it also. A/C works good, and it still has all the interior including two TVs!” 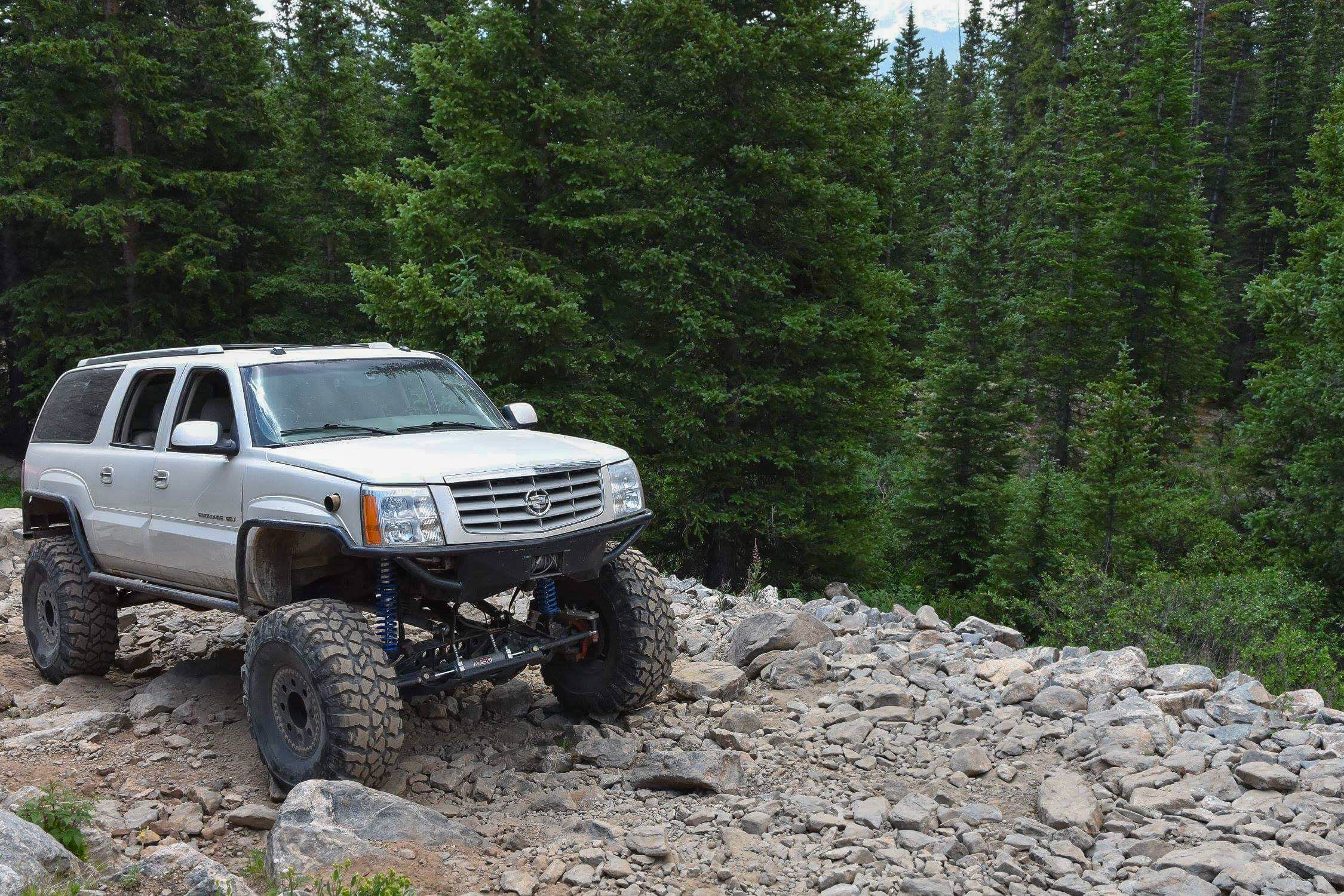 You might think that this is about as ridiculous as things could get building a four-wheel drive, but don’t worry, there’s always something crazier happening in Russia.

If there was ever a vehicle confused about what it wanted to be when it grows up, it’s this thing. It’s not really a Mercedes, and not really a Russian GAZ truck, but something entirely new that shares components from each. It’s called a W140-66, and the project took the owner, Nikolaevich Belyakov, over three years to complete. We spotted the monstrosity on DIY garage, and despite how awful it is, we can’t help but give credit for how clean the execution was. The bumpers, lights, and body panels blend together so well that it almost looks right, or at least it would if it wasn’t so wrong.

Here’s how the construction breaks down. The motor is a Mercedes 5.0L V8 with 320 horsepower, and the transmission is a Merc automatic. The chassis originated on a GAZ-66 truck, with brake rotors from a DAF truck and calipers from a Volkswagen Touareg. The tires are 38″ Mickey Thompsons, and everything else is custom made.

So, which would you choose? 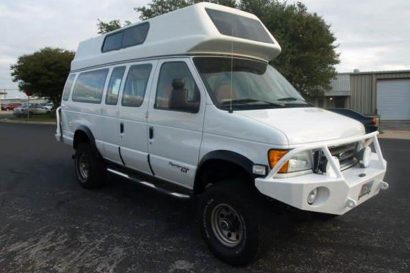 La Aduana: Not Your Average 2004 Sportsmobile 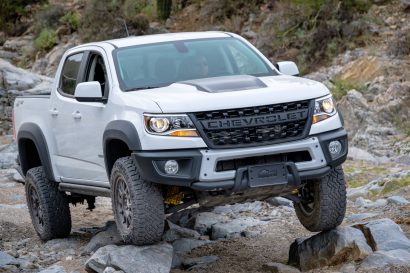 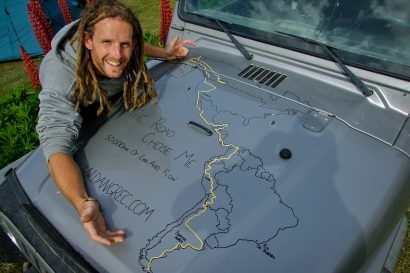 Learn how to drive the Pan-American Highway