Nissan is yet another auto manufacturer to realize the potential of the overland sector. For the 2021 SEMA Show, which is being held from November 2-5, Nissan will introduce a number of vehicles featuring significant upgrades to appeal to the off-road enthusiast. The Frontier and Pathfinder are sure to turn heads, but we have a strong feeling that the rally-inspired 240Z will earn the most attention. 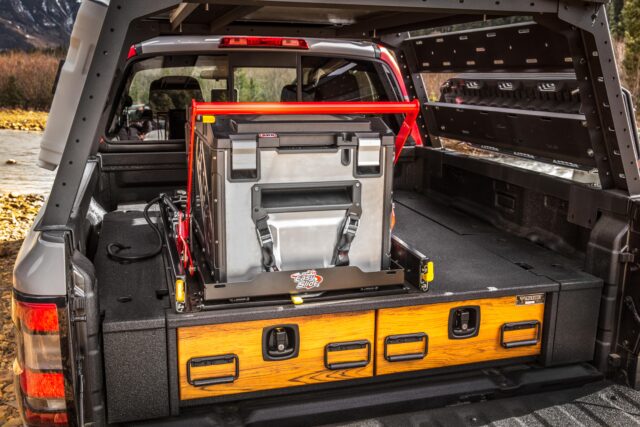 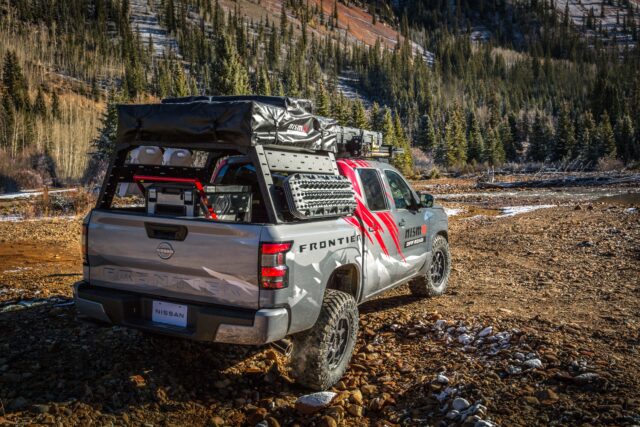 While the 2022 Frontier has essentially been reimagined from the ground up, the Project Overland Frontier is designed to cover even more challenging ground with added confidence and style, demonstrating its potential for customer modifications using readily available components.

The factory exhaust has been replaced with a full Nismo cat-back system, featuring a polished tip with a laser-etched logo.

The long list of exterior modifications includes a heavy-duty bumper with 4-inch round driving lamps, an Overlanding bed rack, and a rooftop tent, all à la Nismo. In addition, a Nismo hood-mounted ditch lamp mounts with 4-inch round driving lamps, a Front Runner Slimline II Roof Rack and their Hi-Lift Jack Mount with a Hi-Lift X-Treme jack, and a pair of Roam Adventure Company 83-liter Rugged cases help make life off the beaten track more manageable. And filling out the bed is a TruckVault All-Weather bed drawer system complemented by an ARB Elements fridge mounted on a drop-down slide and an ARB twin air compressor. 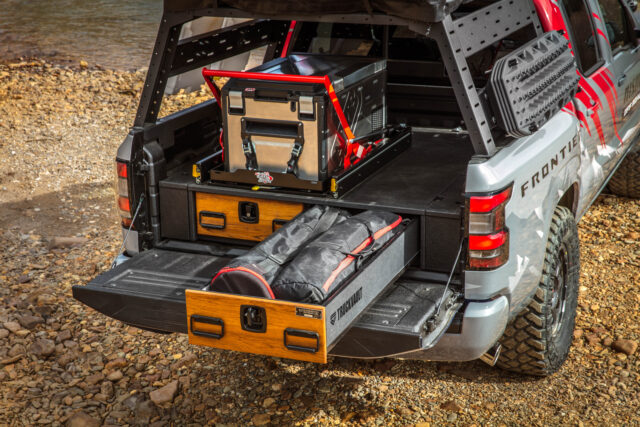 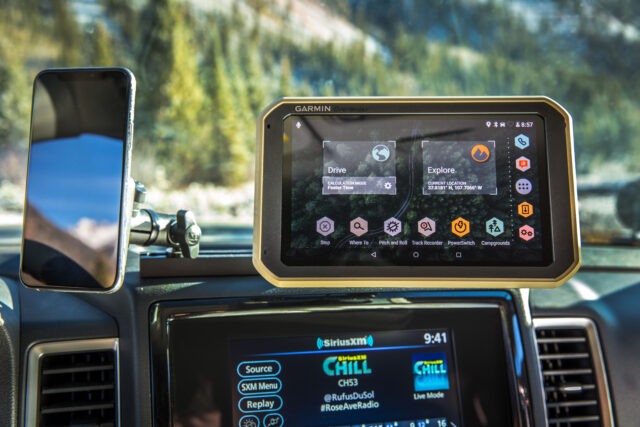 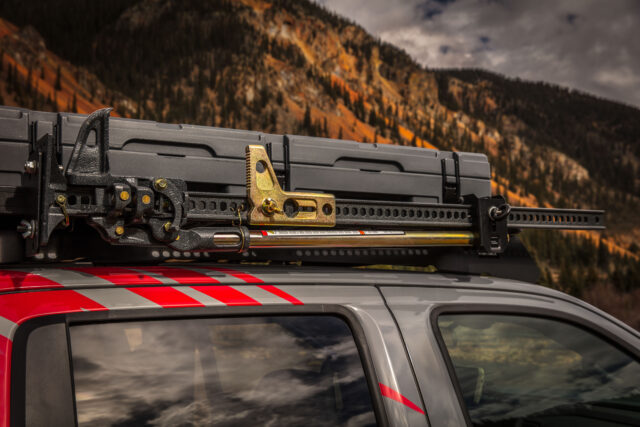 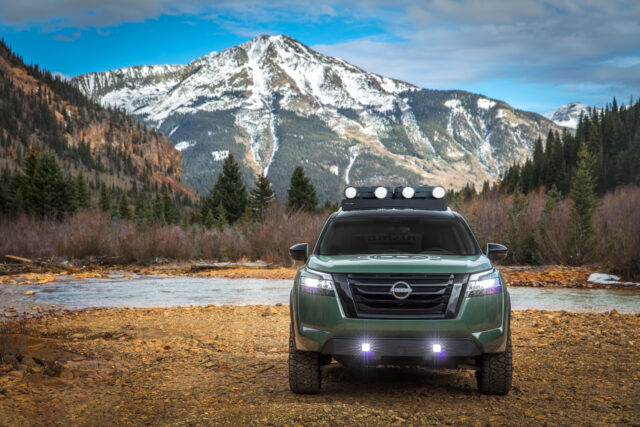 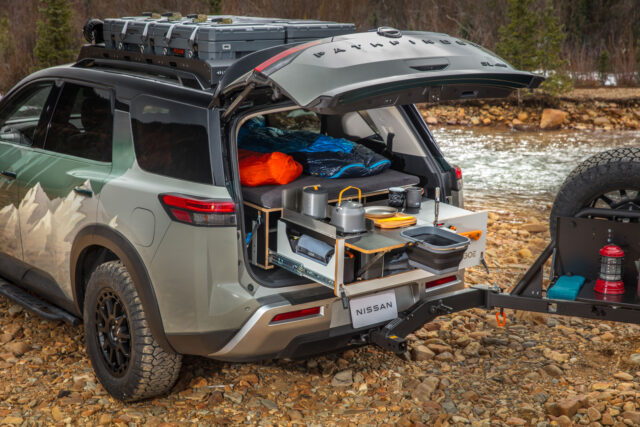 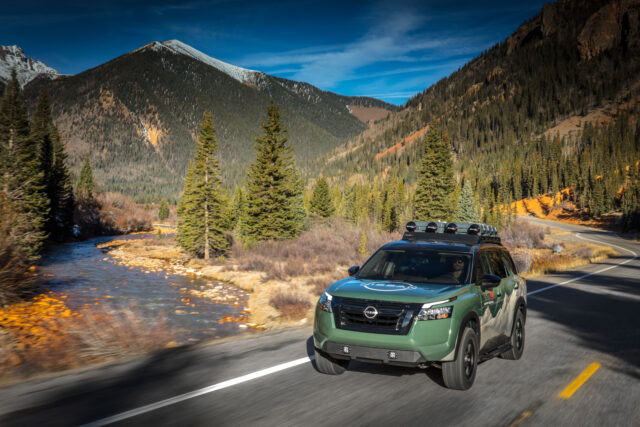 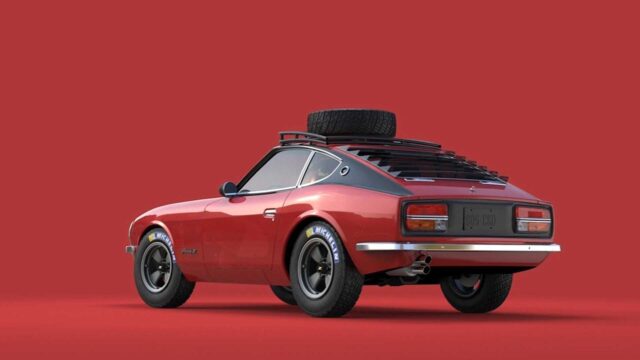 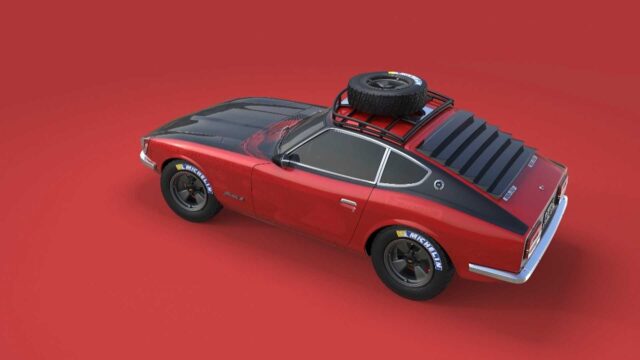 The Datsun 240Z 1971 East African Safari Rally winner has lived many lives, most recently as a star vehicle in the new Nissan commercial in North America. The original rally winner Z also lives on in the hearts of Z enthusiasts around the world, including actor/producer Sung Kang of Fast and Furious fame.

Kang and his mentor Erick Aguilar (Erick’s Racing) found a complete 1971 240Z in Los Angeles replete in East African Safari Rally homage livery. Broken down, rusted out, and in extreme disrepair, Kang and his crew came to the rescue and created something far greater than his original resto concept. Assembling a team of craftsmen from around the country, Kang’s first instinct was to drop in a fresh Skyline engine like in Kang’s notorious FuguZ. However, some of his mentors steered him in another direction toward an original L24. This would not be an ordinary L24, however. Stroked to 2800cc, with a custom head, triple Weber carbs, and custom exhaust, the “stock” engine produces healthy amounts of horsepower and torque.

Putting that power to the ground required completely refreshed suspension and brakes, along with 16-inch ’78 Nanakorobi Yaoki wheels, which are a tribute to the Kobe Seiko-style wheel that was standard on the Z432.

The body also needed a total makeover, including a replacement roof and new panels. Coastline Autosport added the unique koi fish ghost effect over red and black two-tone paint, worthy of this Z.