Topher Richwhite and Bridget Thackwray, known as Expedition Earth, disappeared in July along with their Jeep Gladiator shortly after they arrived in Iran on an around-the-world expedition. Very little is known about the circumstances of their detention, but as Reuters and other outlets have reported, the couple were released earlier this week. New Zealand’s Prime Minister, Jacinda Ardern said in a social media video broadcast that the government worked for several months to guarantee their release. Representatives from Tehran insisted that the couple were never imprisoned, but they were not allowed to leave the country.

In a statement published Wednesday, Richwhite and Thackwray said they were, “most grateful to all those who have supported us over recent months and thank them sincerely for all their help during this challenging chapter… We are safe and well, however we would ask for privacy for ourselves and our families over the coming days while we collect our bearings and enjoy being reunited with our families.” 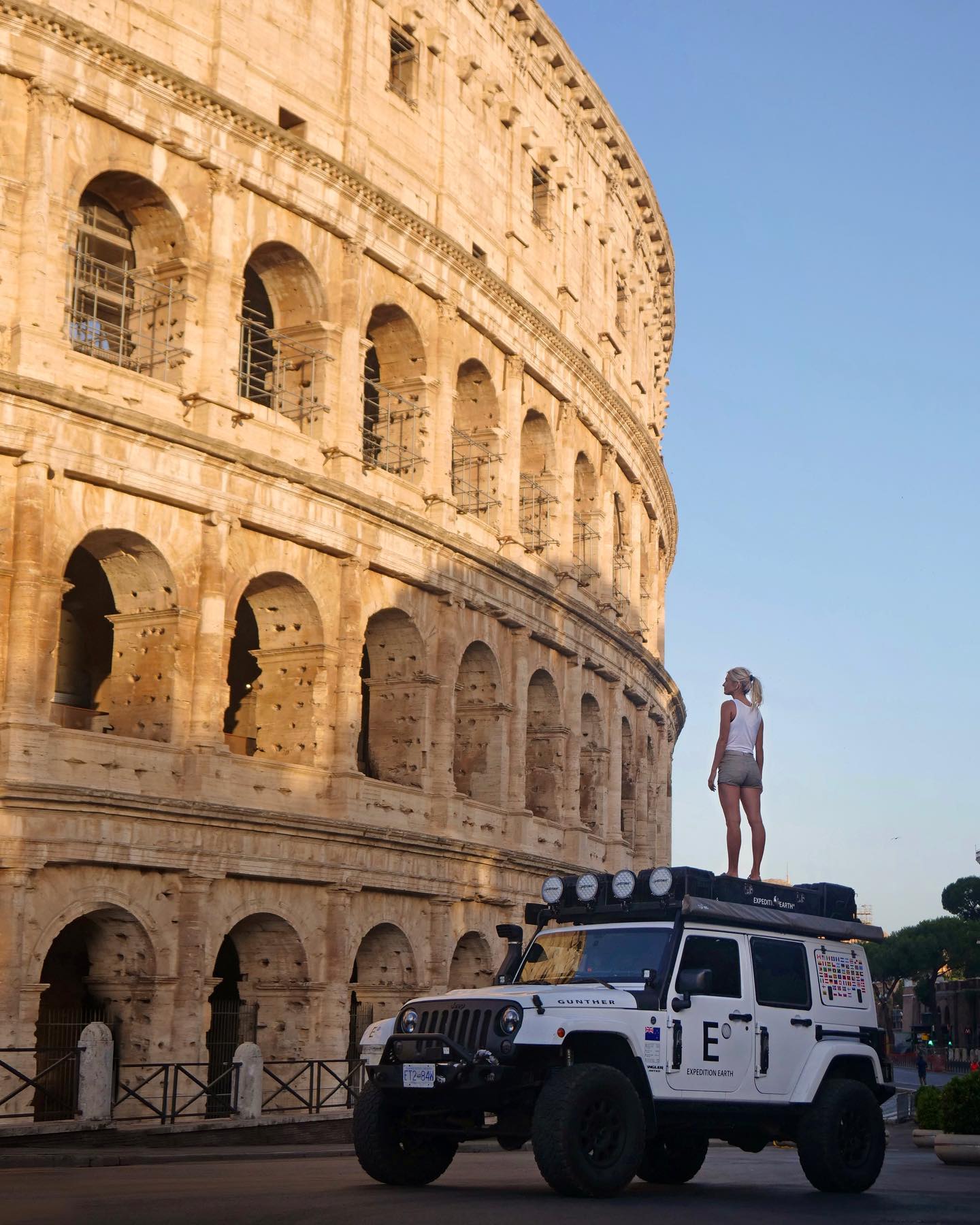 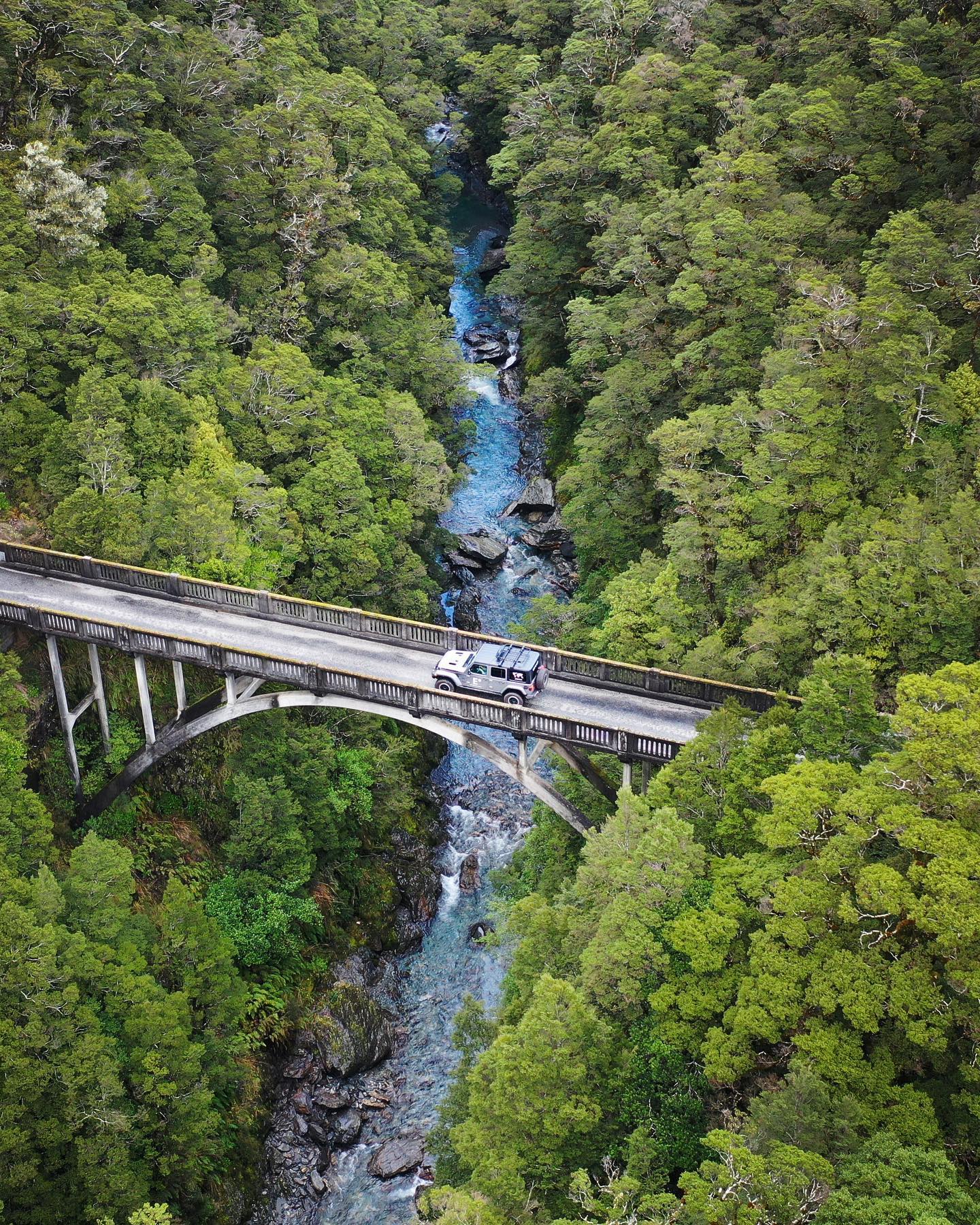 Following on the heels of The Way Overland’s arrest and ordeal in Iran’s Evin prison in 2020 (reportedly for illegally operating a drone), Iran continues to be a touch-and-go travel proposition for overlanders. Iran is well known for its culture of hospitality and welcoming people, but unpredictable cycles of political unrest, isolation from the global community, and a byzantine legal system make for some unique risks. Of course, many foreigners journey through Iran every year (it’s a popular route on the Mongol Rally), but the country clearly requires a more careful approach than other overland destinations in that part of the world.

Stephan Edwards is the Associate Editor of Expedition Portal and Overland Journal. He and his wife Julie once bought an old Land Rover sight-unseen from strangers on the internet in a country they'd never been to, and drove it through half of Africa. Currently based in Montana, he still drives that Land Rover every day. Stephan's travel and automotive writing and photography have appeared in Road & Track, Overland Journal, and Adventure Journal. Find him at @venturesomeoverland on Instagram.