The City of Moab, Utah, which is widely recognized as one of the premier 4WD and off-highway motorized vehicle playgrounds in the world, has recently enacted a moratorium, temporarily putting a hold on issuing new ATV-related business and event permits. This development has quickly grabbed the attention of ATV enthusiasts and the 4WD community at large, many of whom are concerned and looking for clarity surrounding the potential long-term loss of access to recreation opportunities and ATV-focused events in the Moab area.

The Facts (can be tricky to decipher)

I’m no lawyer, so to me, the legal documents describing these county and city ordinance changes (linked below) are difficult to understand. I had to read through them several times before writing this article. Here’s my understanding.

The Grand Country commission and City of Moab are imposing a temporary ban (moratorium) on:

Currently, the state of Utah allows some legally registered and plated ATVs and OHVs to operate on some highways, county, and city roads. And from my reading of the moratorium, it doesn’t appear that this is changing in the City of Moab or Grand County. Here are some of the questions that I find myself asking in light of the proposed changes. 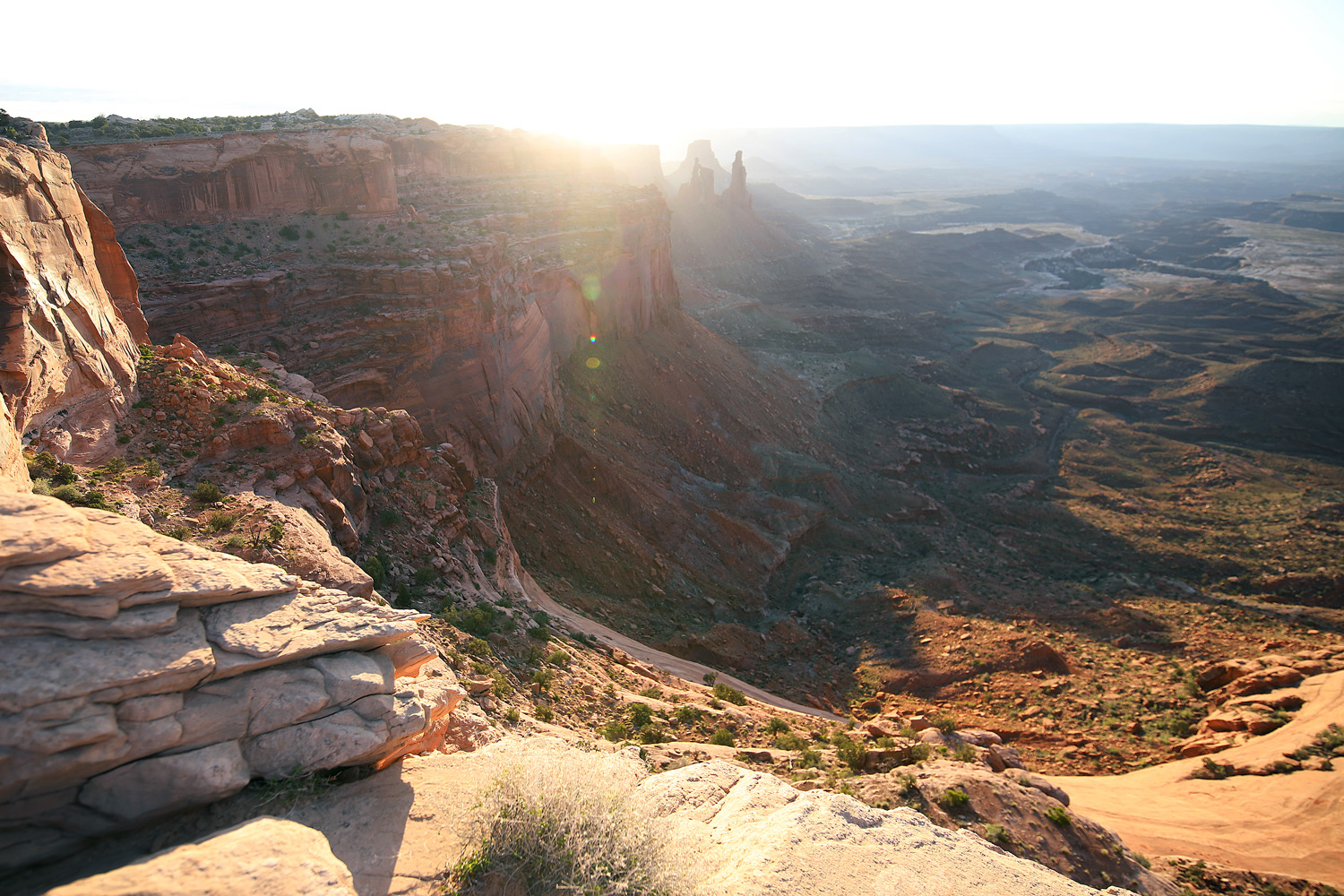 The City and County’s long-term intentions appear to be making amendments to the Grand County land-use code and City of Moab municipal code regarding ATVs. However, I have not seen or read a description of what these long-term changes may entail.

The ambiguity of the long-term plans, as well as the immediate effects of the moratorium, have sparked concern amongst the ATV, UTV, and greater 4WD communities. The results of the moratorium have already been felt by Rally on the Rocks, an ATV rally with a 10-year history in the Moab area which has already relocated to San Juan County to avoid cancellation in 2021. In addition to further event cancellations and interruptions to local ATV-related businesses, many in the community have pointed to the fact that these proposed county and city regulations would be in conflict with those set forth by the state of Utah.

*** IMPORTANT: The proposed changes do NOT affect legally registered “motorized vehicles.” The moratorium only affects vehicles that are legally defined in the state of UTAH as OHV’s (learn more about Utah’s ATV and UTV laws here – atvman.com). ***

The concerns that have prompted this moratorium and possible changes going forward are focused on the health and well-being of the residents of the city of Moab and surrounding areas. The moratorium specifically identifies studies that have shown correlations between emotional and physical harm to individuals subjected to frequent and long-term loud noises.

This is not a new issue for Moab, and in fact, the city passed an ordinance in 2019 attempting to address what they have called a “sharp increase” in ATV-related noise. Unfortunately, those efforts were largely ineffective. Additionally, the fall of 2020 saw a record number of public complaints specifically identifying the noise impacts of ATV and UTV operation in and around the city. Furthermore, there are claims that this excess of noise also affects recreation groups in the Moab area, including mountain bikers, hikers, rafters, and climbers.

Here are links to the official documents for your consideration.

Alloy Versus Spoked Wheels on Motorcycles 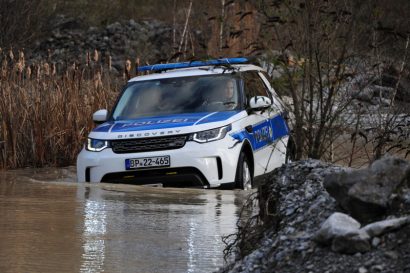 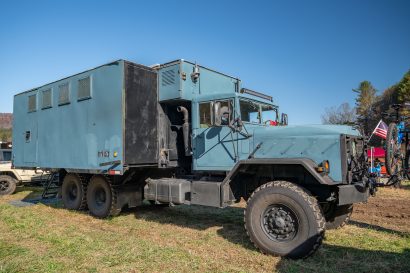 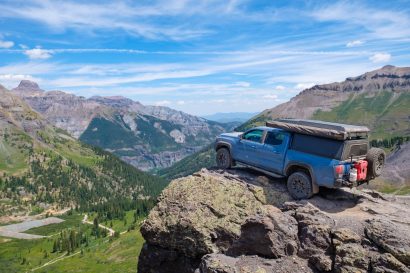 Understanding Gearing And Why You Want To Re-gear