Inspired by the Defenders which appear in the upcoming Bond movie No Time to Die, Land Rover announced a limited run of 300 Bond Edition Defenders based on the recently launched V8 Edition. 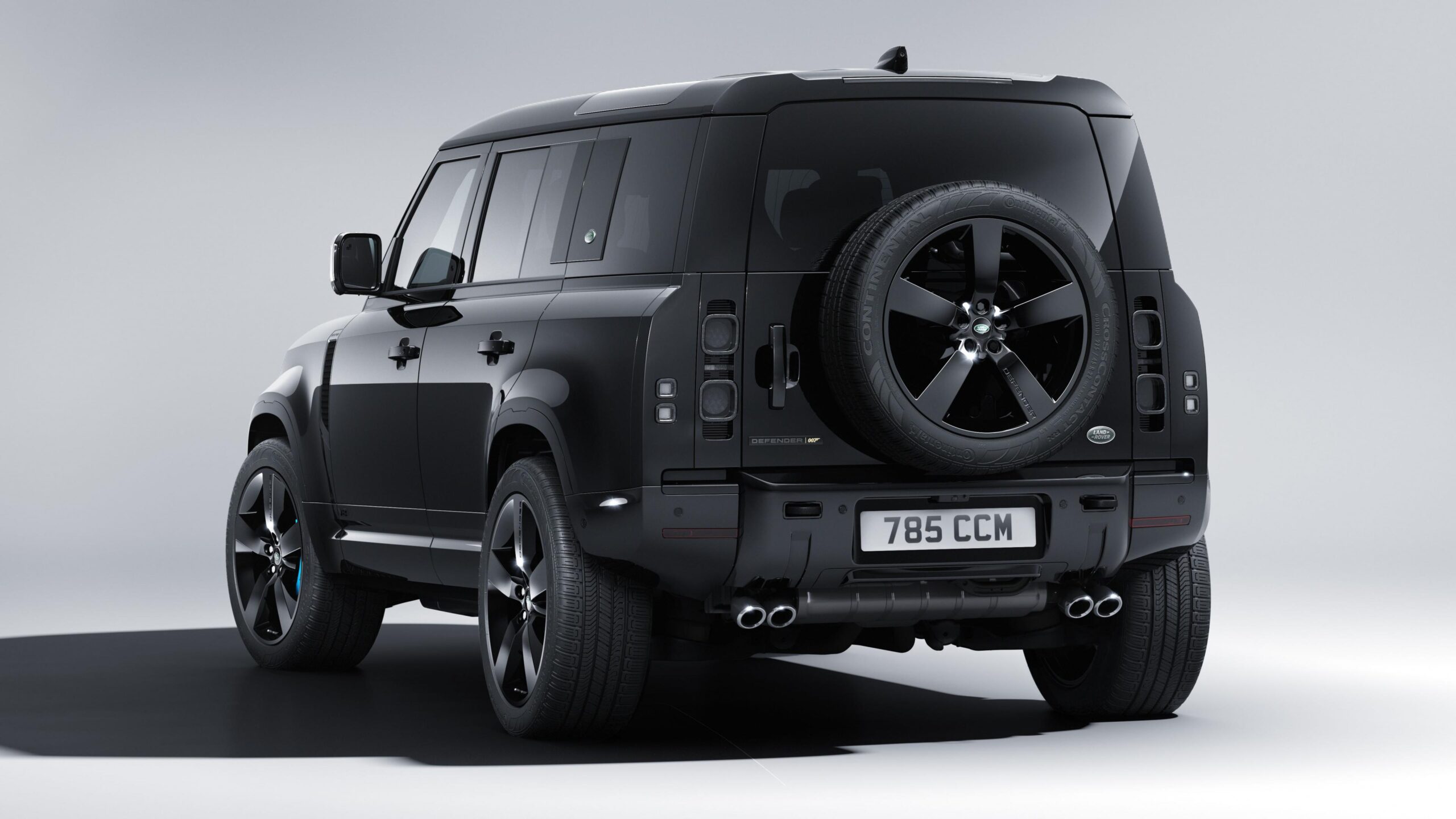 In the US, the Bond Edition will be available exclusively in the 110 body style and showcases the Extended Black Pack with 22-inch Gloss Black wheels and Xenon Blue front brake calipers. Additionally, the new model incorporates a unique “Defender 007” rear badge, 007 puddle lamp, and illuminated tread plates. There’s also an exclusive touch screen animation on the Pivi Pro infotainment system that honors Land Rover’s long partnership with the James Bond franchise. Each Bond Edition Defender, commissioned by the vehicle personalization experts at SV Bespoke in the UK, carries the SV Bespoke logo and an exclusive “one of 300” etching. 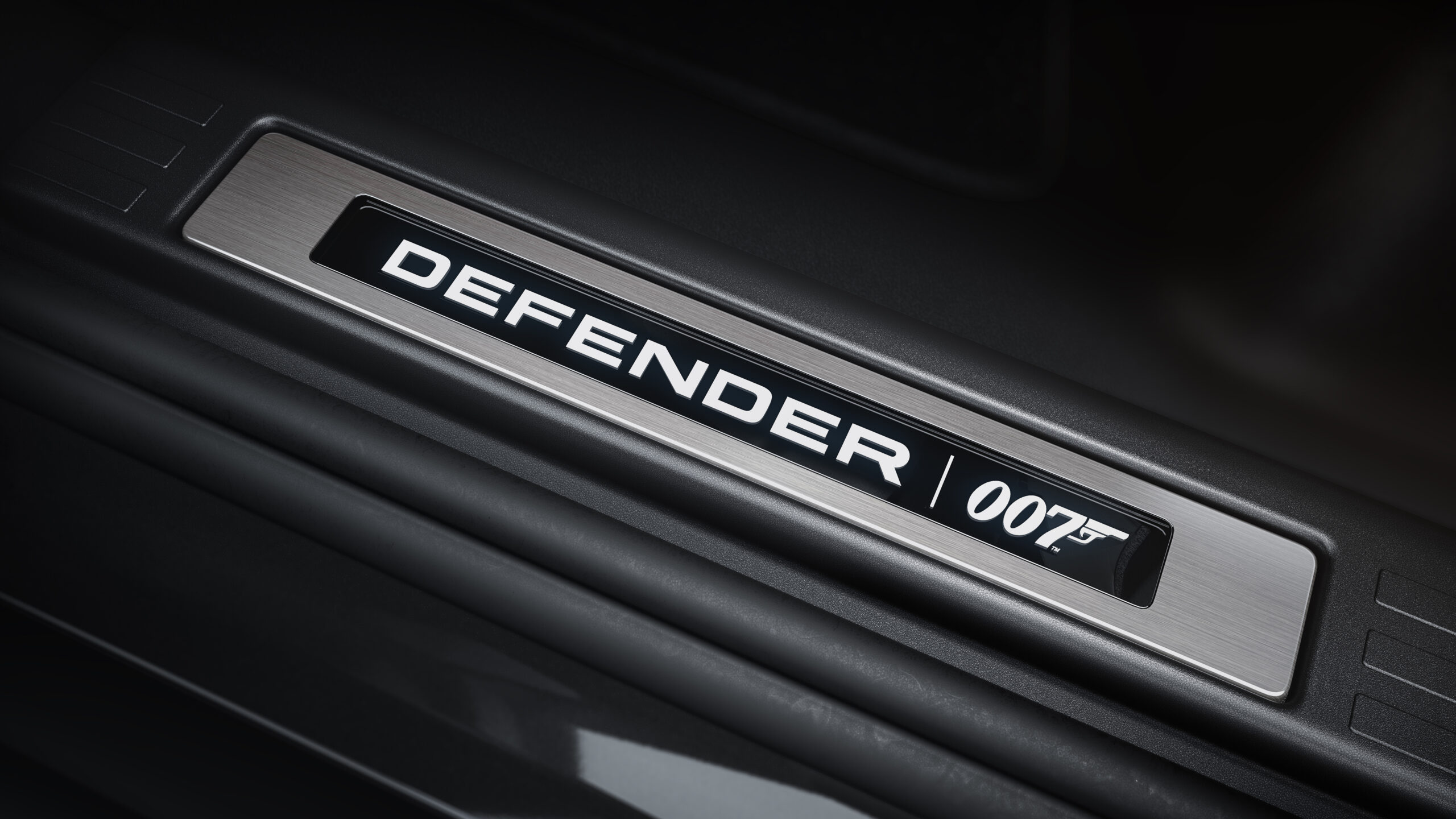 The Bond Edition is based on the Defender V8 and subsequently enjoys the same 5.0-liter supercharged engine (with 518 horsepower and 461 pound-feet of torque) and 8-speed automatic transmission, resulting in a 0 to 60 time of just 5.1 seconds and a top speed of 149 mph. Unique suspension and transmission tuning, including custom spring/damper rates, and a new electronic active rear differential, promise to make this the fastest and most dynamically rewarding Defender ever. 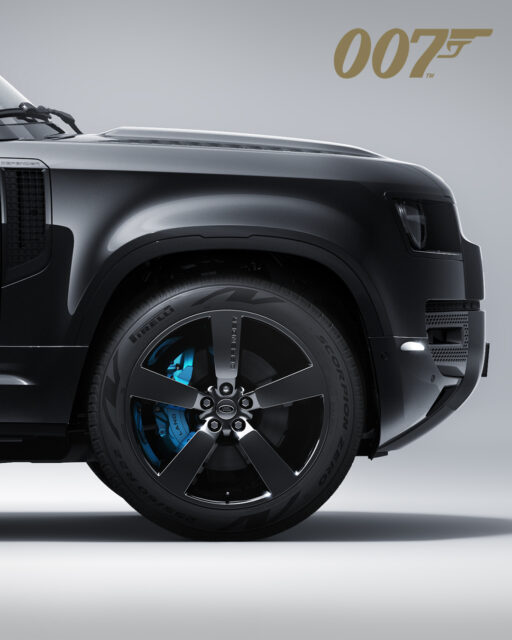 According to Land Rover Brand Director Finbar McFall, “The Land Rover Defender V8 Bond Edition is an exclusive take on the most powerful production Defender ever made, inspired by vehicles on screen in No Time to Die. It represents a meeting of two great British brands and is a unique celebration of Land Rover’s 38-year association with James Bond.” 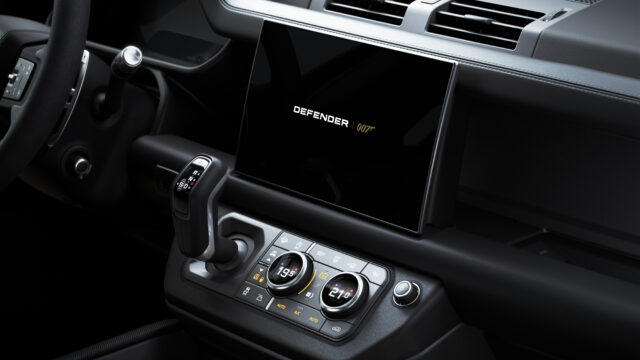 The new Land Rover Defender V8 Bond Edition starts at $114,600, considerably more than the standard V8. I think the price is a bit eye-watering for a few discreet 007-inspired styling cues, but I’m sure that won’t deter the company’s target audience. Hence, if you want one, then best be quick; just 300 will be offered worldwide.