People are terrible. Not all of them obviously, but for the people who recently vandalized the iconic Racetrack Playa in Death Valley National Park, the word terrible doesn’t do them justice. Sometime within the last few weeks vandals drove onto the playa leaving behind miles of tire tracks in the delicate soil. Because this part of the park sees very little moisture, geologists lament that it could take years, probably decades, for the damage to be naturally reversed. For those of you unfamiliar with this unique landscape, this is the ancient lakebed famous for the mysterious sliding rocks that move across the desert surface as if by magic. It used to be pristine. Not so much anymore. 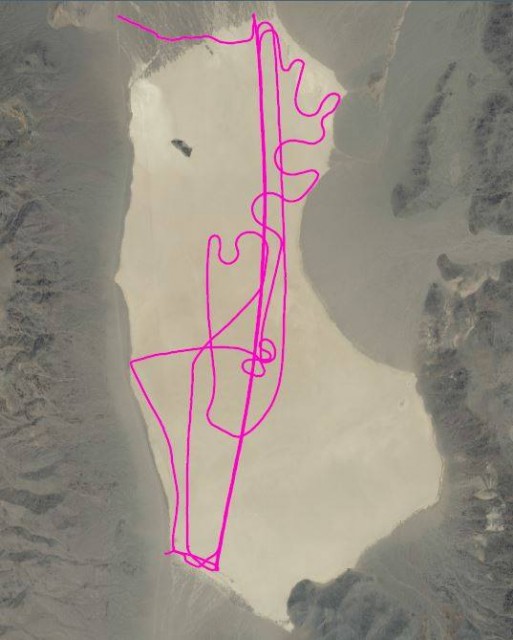 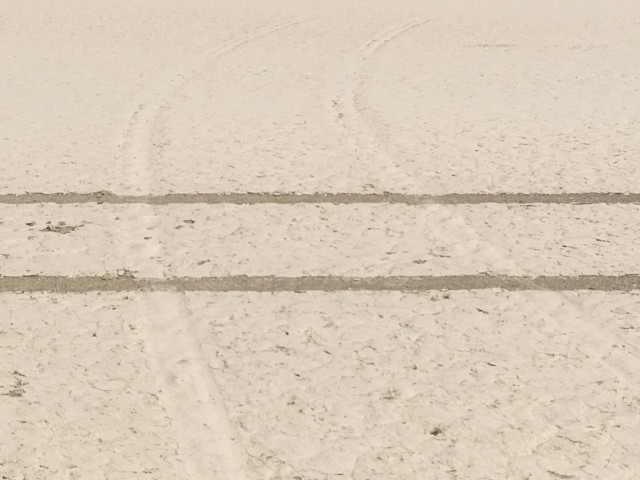 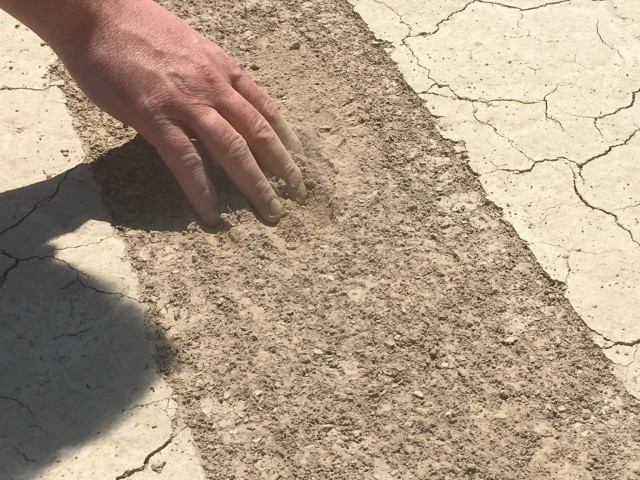 This is not the first time one of our parks has been assaulted by criminal ne’er-do-wells. Casey Nocket was recently banned from national parks in response to the numerous paintings she made on rocks in seven parks. In her case, she adduced that she wasn’t leaving behind graffiti, but artistic enhancements. Stupid is, as stupid does, as Mr. Gump said.

Earlier in the year, also in Death Valley, three drunken vandals jumped the gates protecting the Devil’s Hole cave where they shot off a shotgun, hooted, hollered, and went wading in a pristine pool where their shenanigans killed several endangered pupfish, of which only a hundred or so still remain. They were convicted of their ill-deeds, but like so many, their penance was mild at best.

Just recently another band of merry nit-wits toppled a famous rock formation called, “The Duckbill,” at Oregon’s Cape Kiwanda Natural Area. They were caught on video, which if you have the stomach to watch it, will cause your synapses to burn in a fit of rage, as they did for me. Why people feel a wanton need to deface beautiful things is beyond me. Call it a disconnect from nature, or a pathological need to just ruin stuff for the sake of it, these people are vile. 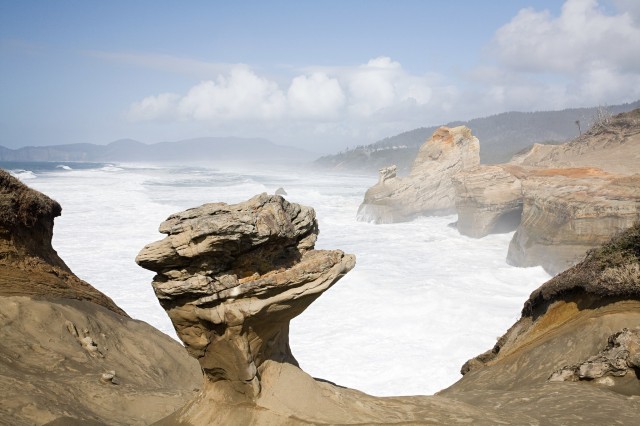 It has only been a couple years since the Goblin Valley Hoodoo incident occurred when two Boy Scout leaders toppled a rock structure that dated to the Jurassic period. It survived 150 million years only to be the victim of two fat-headed tourists who fortunately for us, recorded the event on their phones which eventually led to their conviction. Again, instead of jail time or endless hours of community service, they were given probation.

I could go on. There were the vandals who overturned the famous bus on the Mojave Road. There were the Canadian tourists this summer who walked across Yellowstone’s famous Prism Hot Springs which made national news. They somehow managed to escape falling through the thin crust and being cooked like an Easter ham. It has become an epidemic with no end in sight.

I can almost understand the tourists so out of touch with nature they think petting a 2,000 pound bison is a good idea, or stand so close to the edge of the Grand Canyon they literally–fall in. Humans are stupid. But humans are also destructive, disrespectful, and typify that old chestnut, “This is why we can’t have nice things.” 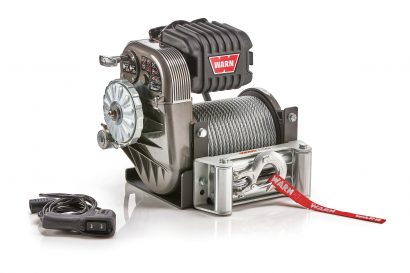 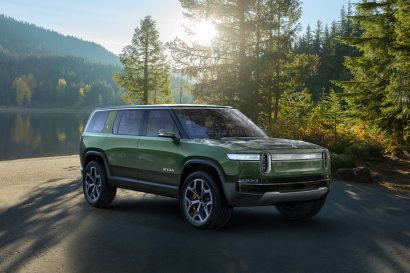 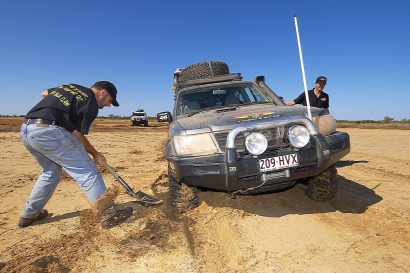