Mother Nature has a way of letting us know we are not always the masters of our own destinies. She collaborates with the earth, sun, and moon as they circle around each other in an eternal ballet, drifting through the heavens. However, when not painting striking sunsets and panoramas suited for the big screen, her more terrestrial doings can wreak havoc. She shuffles the tectonic plates, causing seismic chaos and squeezing magma from the planet’s core, and then whips up tornadoes, hurricanes, and rains that would send Noah paddling for his ark. When she plays her trump card, it is up to we humans to pick up the pieces.

With recent news of heavy flooding in towns of Wimberley and San Marcos, Central Texas, Ram Truck flexed its muscle, both financially and with manpower, and stepped up to the plate to assist. On June 2nd, a team from Ram Nation, an enthusiast-based offshoot of Ram Truck, converged on the two storm-ravaged towns with pickup loads of emergency supplies. The group worked with the First Response Team of America (FRTA) to clear damaged home sites, and deliver food, water, and cleaning supplies. 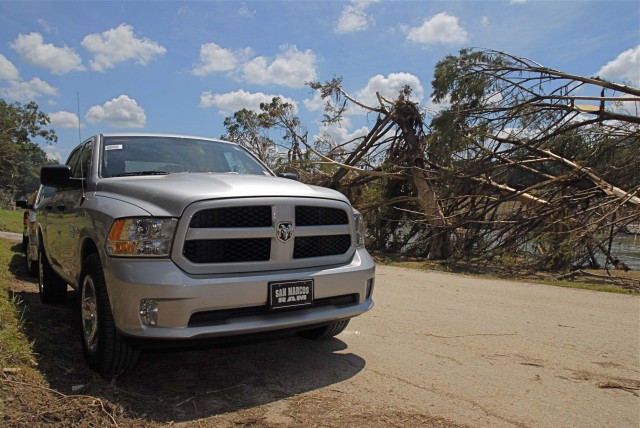 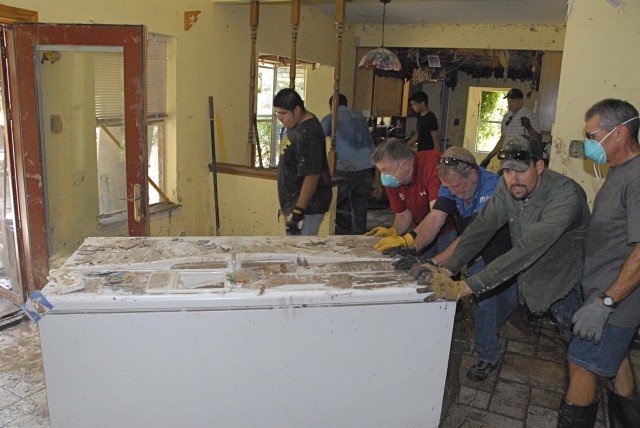 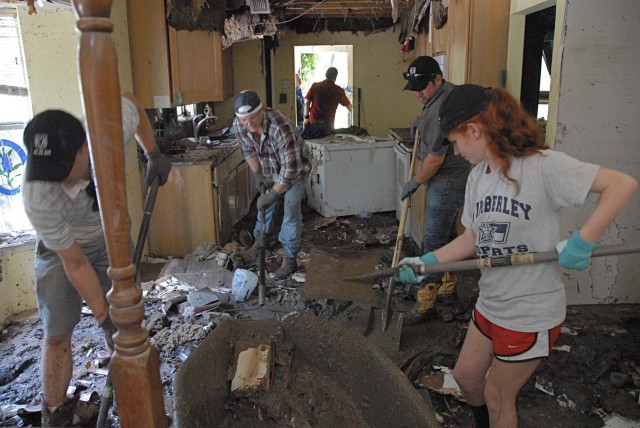 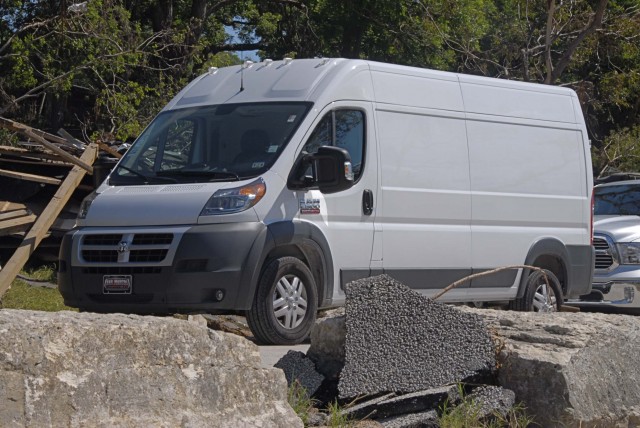 Ram, who donated $100,000 for the efforts in Texas, established a relationship with FRTA in 2012. In the past three years they have contributed, through the Fiat-Chrysler Foundation, $300,000 for disaster-relief operations in Tupelo, Mississippi, Moore Oklahoma, and others. David Sowers, head of commercial truck marketing for the brand, said, “Ram Nation is a grassroots program that allows our owners to become further involved in their communities and help out; whether it’s emergency relief for the floods we’ve recently seen in Texas or something as simple as planting a community garden for local food-pantry efforts. Ram Nation is an embodiment of traditional pickup-truck-owner willingness and ability to help.”

Ram Nation also supports Team Rubicon, an emergency response group made up of members of the military and veterans, and the Gary Sinise Foundation, which builds Smart Homes for wounded soldiers. FRTA, a U.S.-based non-profit, continually analyzes weather patterns and determines where Mother Nature may mix her mayhem next. When trouble is on the horizon they mobilize regional teams and stage for a worst-case scenario. To make a donation to Ram Nation or FRTA, or get involved with their volunteer efforts, go to ramtrucks.com/ramnation or firstresponseteam.org. 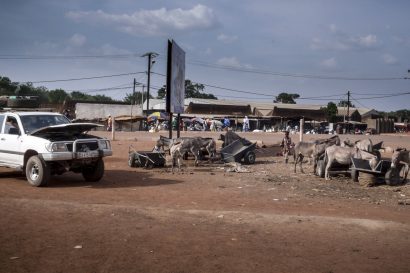 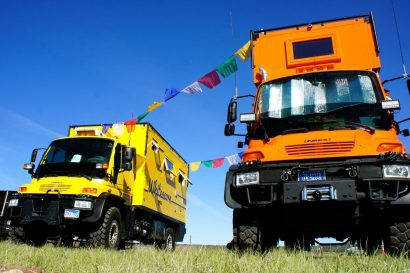 Project Titan is Ready for Alaska