Mercedes-Benz Vans on Monday introduced the new all-wheel drive (AWD) system and 4-cylinder Sprinter diesel and gas lineup that will be available for the US market early next year. We expect the new configuration to be ideal for camper and touring conversions but do have some concerns that the 1.9l OM654 engine will have the sufficient power to pull a fully loaded and equipped camper.

According to Mercedes Benz, the new Sprinter has transitioned to a more efficient 4-Cylinder portfolio, 9G-TRONIC Transmission and new AWD system, carried over from Mercedes-Benz passenger cars and the new OM654 engine is said to achieve smoother acceleration, higher torque values, decreased emissions and lower noise and vibration levels. It will be available in two power output ratings: 168 horsepower and 208 horsepower, the goal is a more capable engine compared to its predecessors. The combination of aluminum block and steel pistons, the stepped recess combustion process, Nanoslide cylinder coating for reduced in-engine friction and the dynamic multi-way exhaust gas re-circulation facilitates lower consumption and low emissions. Due to its position, the exhaust gas after treatment, works with little heat loss resulting in a more efficient operation. 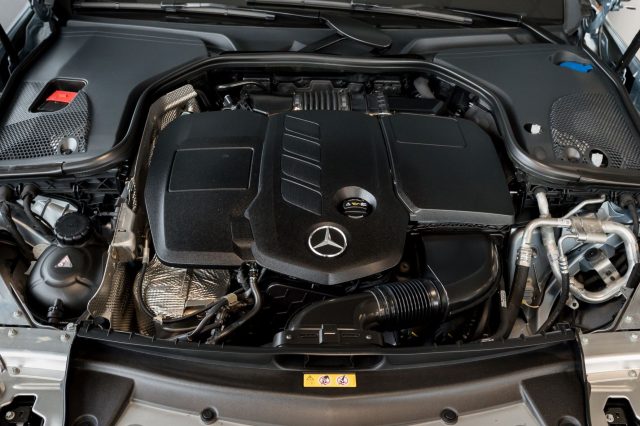 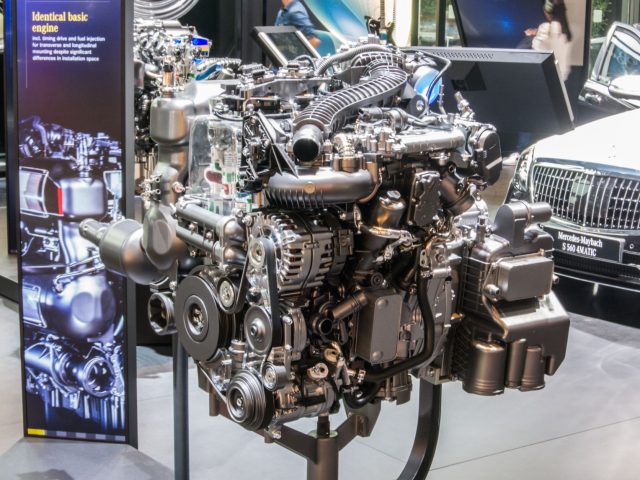 The new Sprinter AWD replaces the previous 4×4 system and Mercedes promises more power, endurance and overall seamless transition. With the AWD, drivers are expected to experience automatic torque on demand with up to 50% split per axle, unlike the previous engageable system, which provided 35 percent of torque to the front and 65 percent to the rear axle when in 4×4 mode. The new Sprinter AWD system also maintains capabilities offered by its predecessor in terms of ground clearance, approach angle, departure angle and breakover angle. 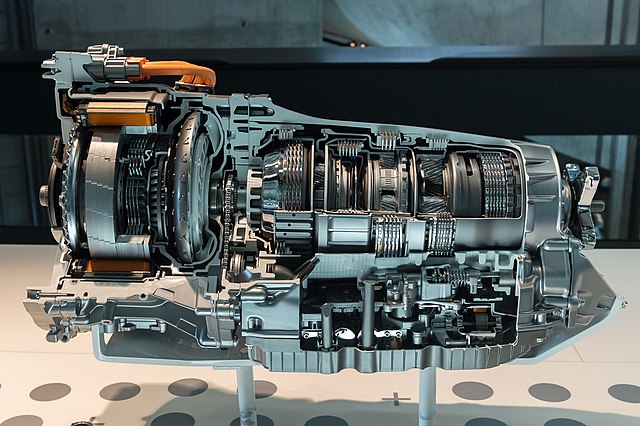 It is yet to be seen if the drive train/engine combination will operate as efficiently and powerfully as promised, particularly in an overland application.

Current Sprinter Van offerings average around $45,000, it is quite possible that the base price will rise considerably for 2023.

Our No Compromise Clause: We carefully screen all contributors to ensure they are independent and impartial. We never have and never will accept advertorial, and we do not allow advertising to influence our product or destination reviews