66% of the world drives on the right hand side of the road therefore 66% of the world’s drivers drive LHD vehicles. It stands to reason then that if you have a choice between LHD and RHD for long term international overlanding, LHD is the way to go. We have a RHD vehicle and it has been a huge pain in the butt, especially when overtaking. I have to rely on my family members to tell me when it is safe to overtake, the problem is that the wife is a nervous Nelly, my son has never driven on a paved road, and my little daughter has to make an effort to see over the dashboard. We have a system though. Here is the scenario… 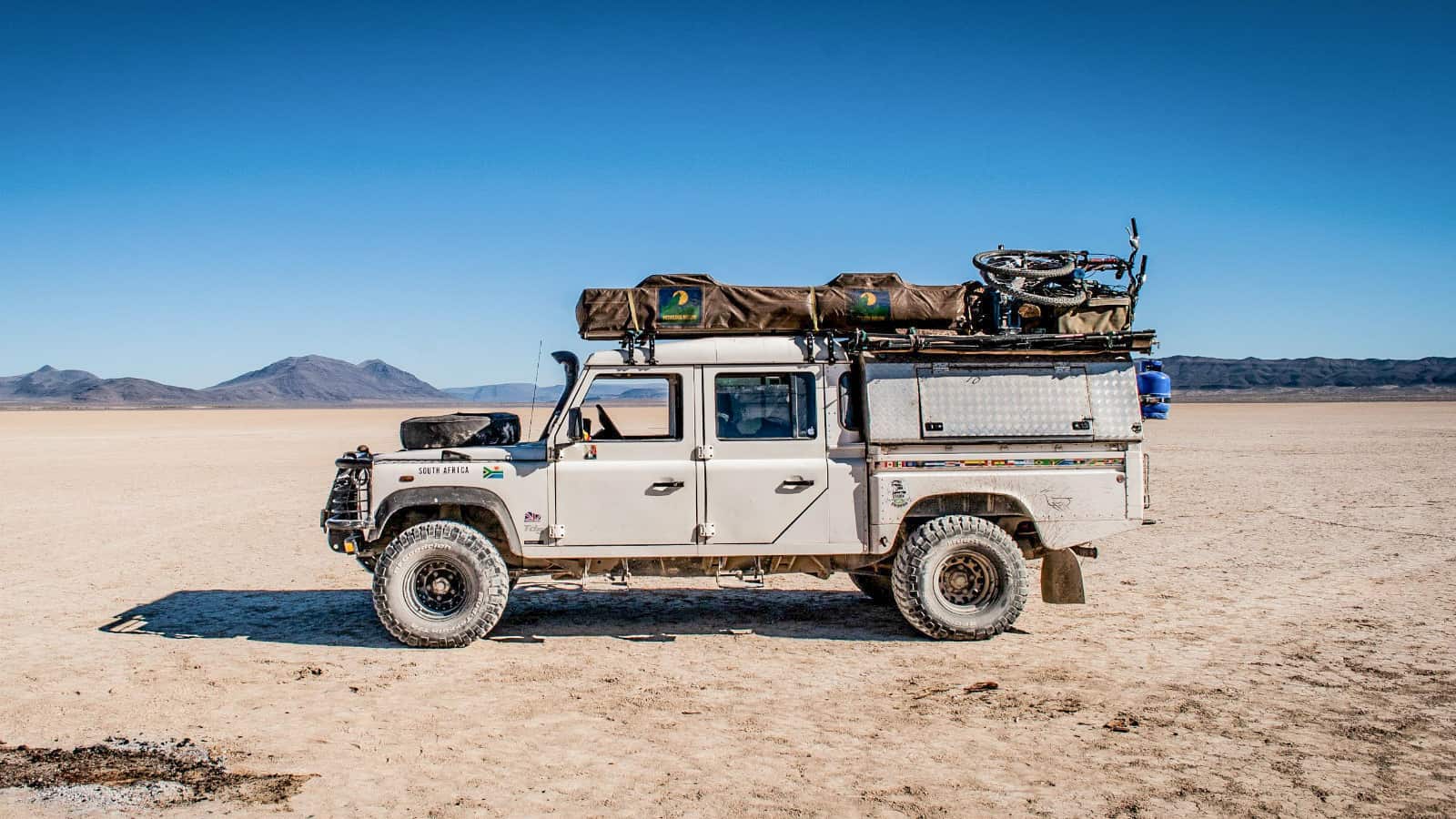 We are stuck behind an overloaded eighteen wheeler truck on a winding single lane road and the sun is setting directly in front of us. I will move the vehicle towards the centre line and whoever is in the passenger seat will crane their necks to have a look at the road ahead. If there is oncoming traffic they must say NO, if the road is clear they must say CLEAR. They may not say GO because GO sounds just like NO in a noisy Land Rover. Before this system became a habit we had more than a few near misses when I understood NO to be GO and headed out into the oncoming traffic to overtake. My navigator must also tell me how many vehicles are visible in the oncoming lane. Often they will tell me, “There are two cars, a bus then a red truck, it might be clear after the truck”. They tell me the colour of the last vehicle so that I can easily identify it when it passes. 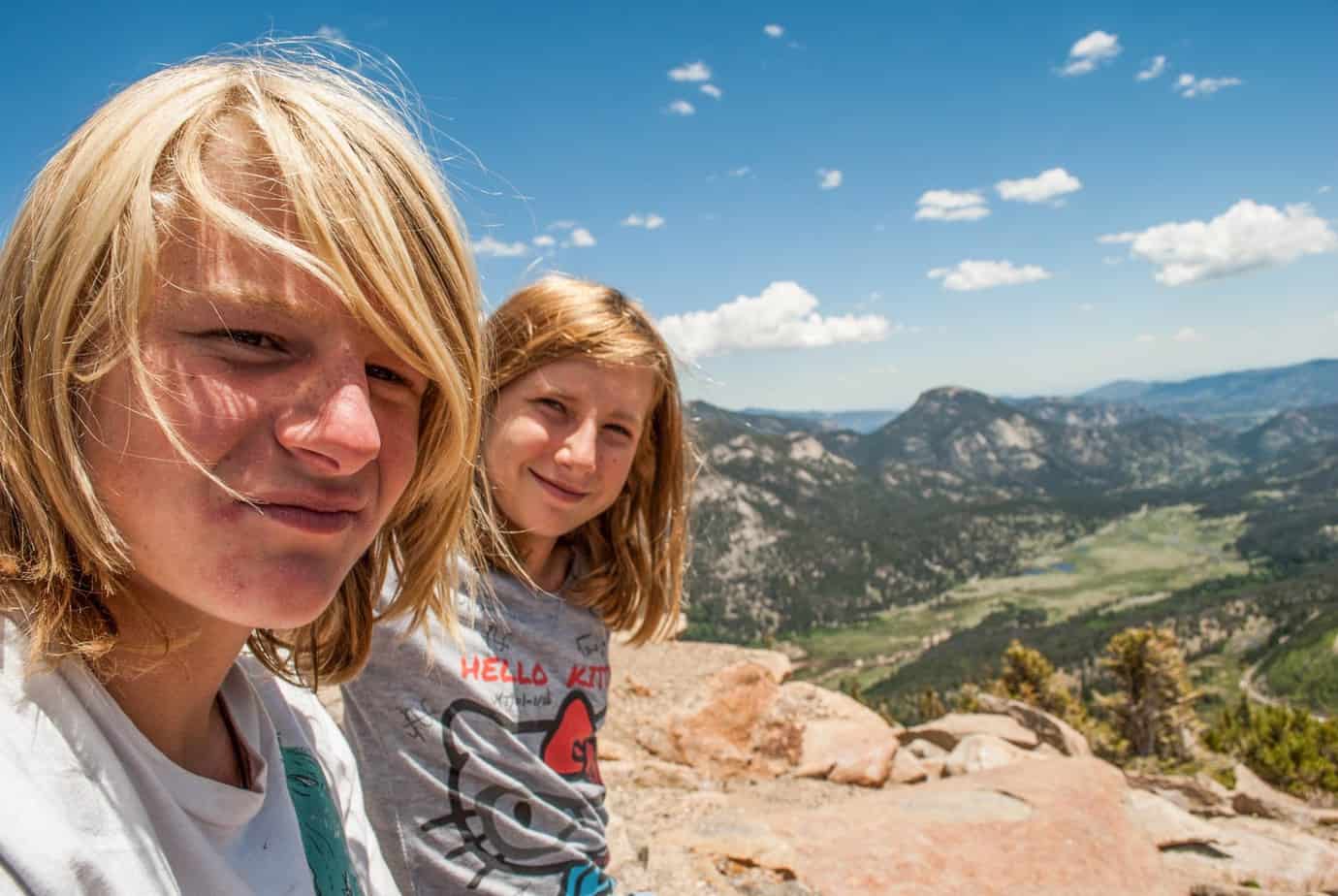 The problem with this system is that I, as the driver, am almost always reliant on someone else to be wide awake and participating. If the family falls asleep on a long road I have to wait until the road conditions change enough that I am able to see the oncoming traffic and safely overtake.

The other drawback is that there are a few countries which do not allow RHD vehicles to cross their borders. This can be a massive problem when that country is en route to your destination and there is no way around it. In some cases special RHD permits may be obtained but often not. One solution is to have the RHD vehicle transported on a flat bed truck through the offending country but that is both expensive and obstructive as you will not be able to explore at your own pace. Also consider the following…

This article is an excerpt from the upcoming book Travel the Planet Overland which can be pre-ordered by sending an email to a2aexpedition@gmail.com 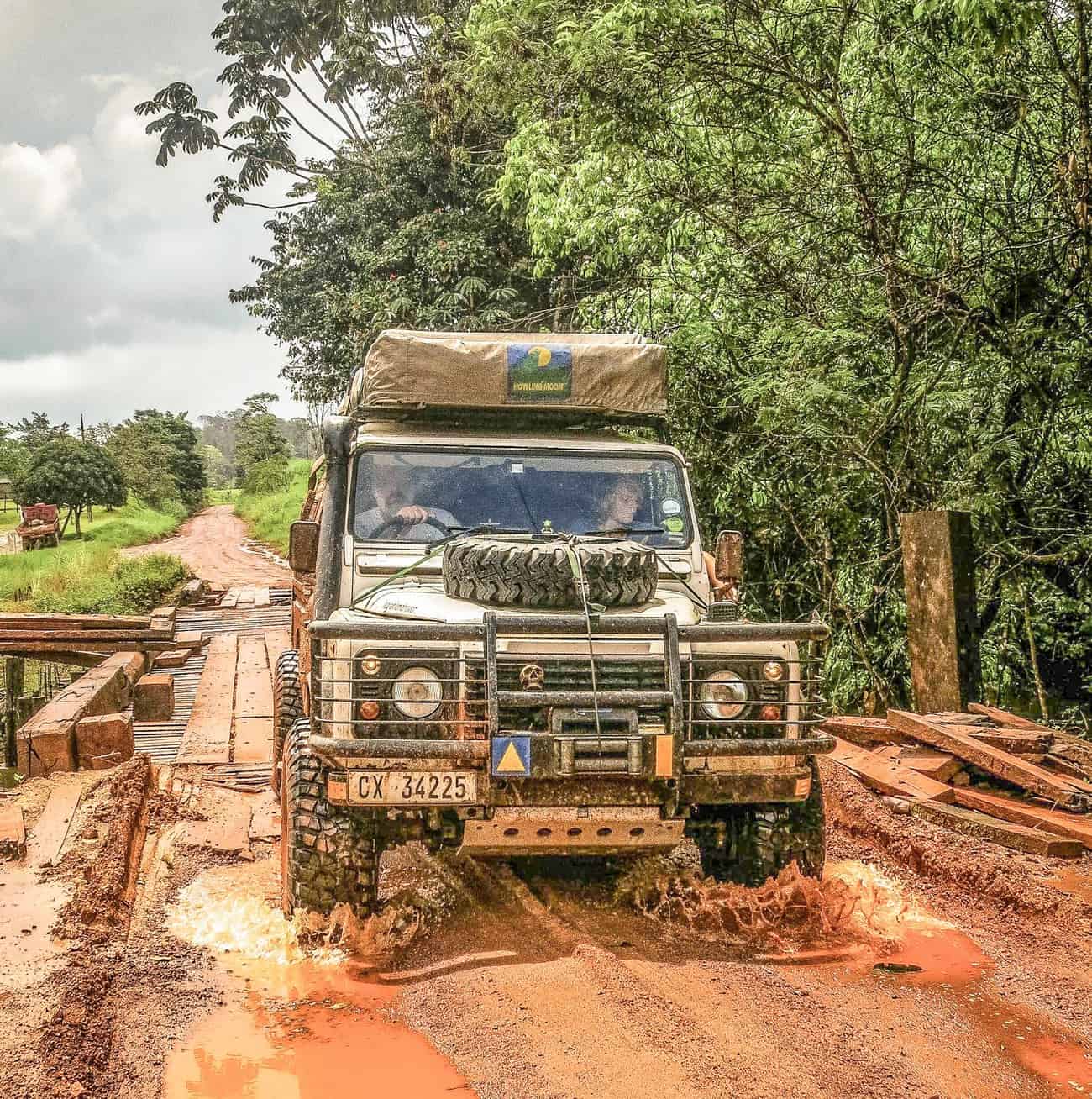 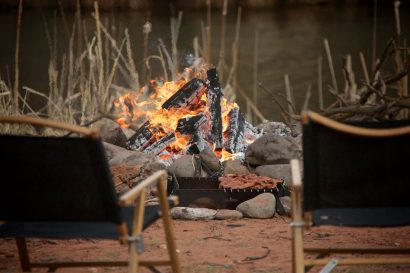 Only You Can Prevent Forest Fires 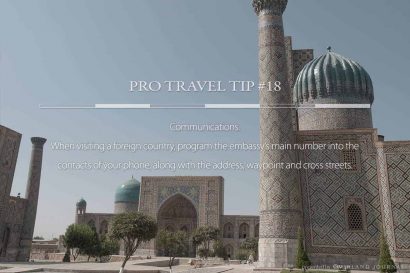 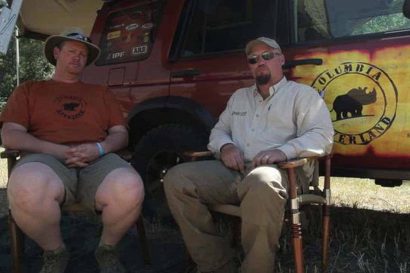