There is no denying that any Defender is something special to behold. The history of the platform is evident in its unchanged shape, a defiant declaration that the first Land Rover from more than 65 years ago was so good, it only required modest tweaking over the course of nearly seven decades. Like all things, there are exceptional examples like this 1997 Defender purpose built by Land Rover for the Transglobal Expedition led by the legendary Sir Rannulf Fiennes. This, as they say, is the real deal and can be yours if you have the dosh, and act quickly. 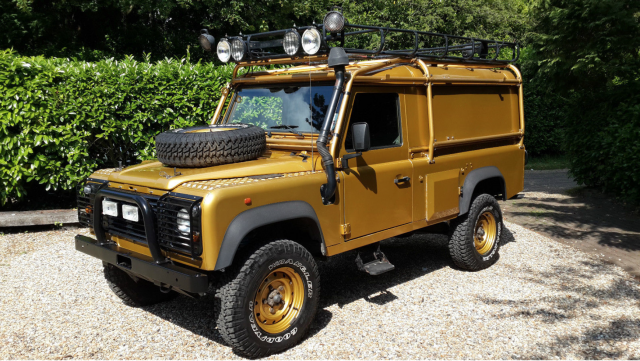 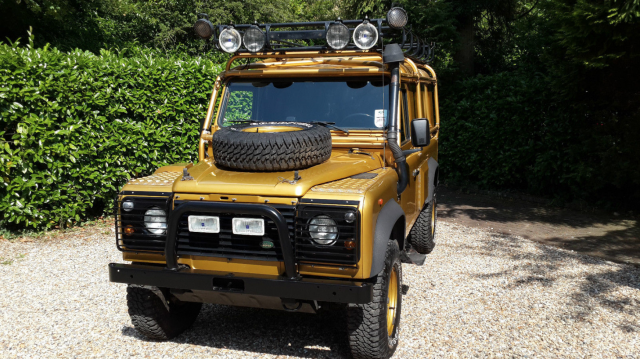 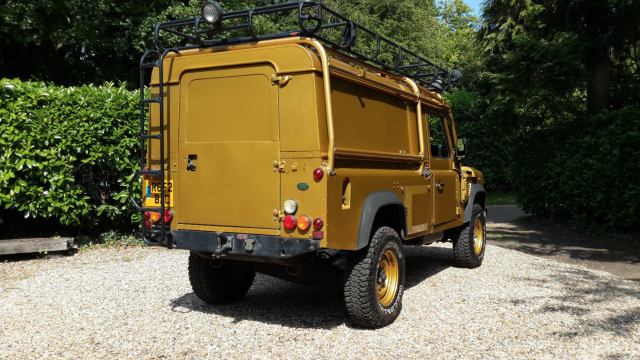 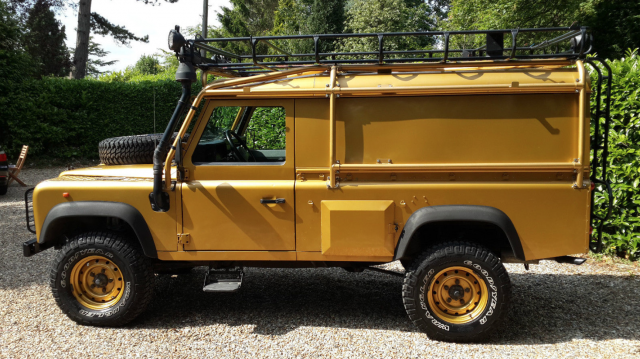 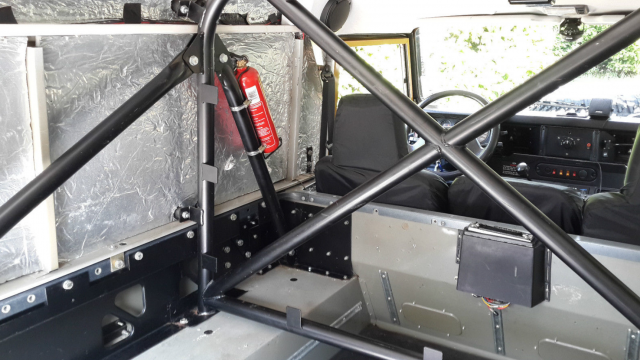 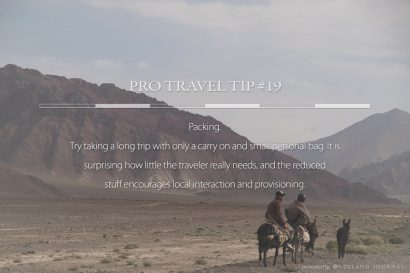 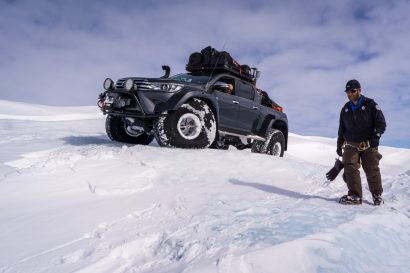 A Letter From Our Medical Editor 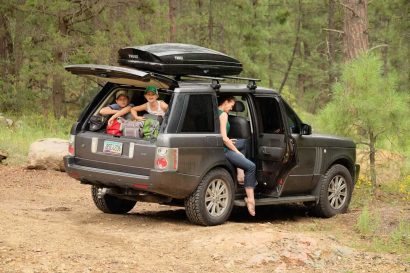