For the last thirty years BMW has been producing some of the industry’s finest examples of adventure motorcycles. The GS series, short for Gelände Sport, debuted in 1980 under falling motorcycle sales, and massive pressure from competing manufacturers in Japan. BMW needed a game changing bike that was still based off of their boxer engine, and the R80GS was it. Featuring a single-sided swing arm to reduce weight, a 797cc air-cooled engine, and a relatively large and robust frame, many critics dismissed it as a poor compromise. It soon proved otherwise when, in 1984, Gaston Rahier rode his R80GS to victory in the Paris-Dakar Rally, establishing a racing heritage that can be seen today in BMW motorcycles such as this beautiful 1995 R100GS PD we have found today.

This particular GS PD is one of around 70 classic black models that were imported to the U.S. in 1995. This is also the last year that the R100GS-PD was made, and the last model to be powered by the venerable 980cc air-cooled engine. According to the seller it has been very well maintained throughout its life, including having potential problem points inspected thoroughly during its service. In addition to the special accessories included with the Paris-Dakar model, this bike comes with PIA lights, and an Enduralast electrical kit to replace the weaker stock system. This very cool and well equipped bike would make an excellent platform for anyone looking to enjoy a new adventure via motorcycle.

The seller has recently emailed us and told us he has decided to keep his GS.

I bought the GSPD with 17,000 miles on it and it now shows 43,632 miles on the odometer. I have always treated it like my airplanes and have never skimped on maintenance. It has no damage history. The only thing the bike needs is a new latch for the right side luggage box. As I am sure you already know, there were 3 things known to be potential problems with the older GS’s; the drive shaft, the circlip in the transmission and a very weak, stock, alternator. I replaced the old alternator with a great new system with lots of power, the drive shaft was inspected last summer and found to be in excellent shape and the serial number of my PD puts it outside of those that were suspected to have the missing circlip.

Long Way Down: An Epic Journey By Motorcycle From Scot...
by Ewan McGregor, Charley Boorman
From $7.95

How to Make a Jeep Wrangler TJ Ready for Extended Travel 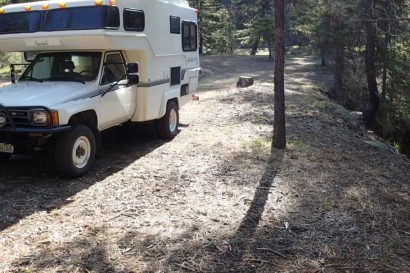 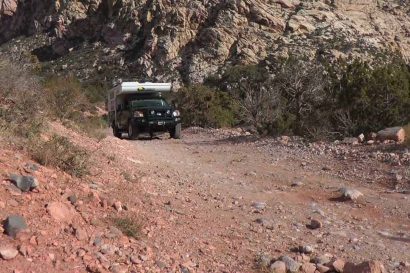 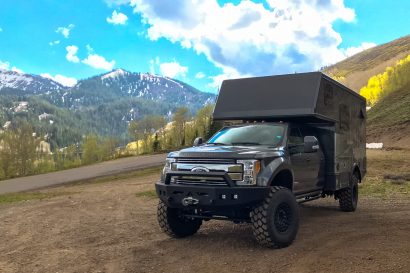