The now iconic Volkswagen Bus began its life in a rather unorthodox and unlikely fashion. A Dutchmen by the name of Ben Pon was observing a trolley moving parts around a VW factory when he had a brilliant idea for a “forward-controlled” vehicle based on the Beetle. He made a quick sketch on his napkin and a year later work began on a concept van which would come to be known as the Type 2. By 1949 the first Type 2 buses were rolling off the assembly line in Commercial and Kombi trims with Microbus and Westfalia models following soon thereafter. While I admit that earlier generations are known more for their “social statements” than off road abilities, later models, like this diesel Syncro, have earned the love and respect of many overlanders who find them to be excellent expedition platforms.

This very cool 1990 Volkswagen Syncro is a single cab Transporter that started life in Germany where it was sold as a workman’s truck. It is powered by its original 1.6 liter Turbo Diesel engine which can provide plenty of power and torque while still delivering excellent fuel economy on the road. The seller states that the engine will start easily in cold weather and that the transmission shifts smoothly between all gears. The exterior appears to be in equally as good of shape with a low amount of wear on the paint and a brand new set of BF Goodrich All Terrain tires on the wheels. With a current bid of just over $9,000 this Volkswagen could be just the vehicle for your next excursion.

Check it out here on Ebay Motors:

Very rare 1990 factory Turbo Diesel Syncro Single Cab Transporter. 207000 kms/129K. 1.6L (JX code) Turbo Diesel, 4WD Syncro. Sold new in Germany as a workman’s truck. It was maintained through it’s life and drives very nicely it does however show regular “patina” as expected with a workhorses lifestyle. As the pictures show it still has plenty of curb appeal and generates compliments every time I drive it.

Mechanically, it starts excellent even in very cold weather. It has good power (similar or slightly better than a waterboxer) and yet turns excellent fuel economy. Some might claim to break the 30mpg mark but I’ve not quite been able to achieve this. The brakes have been inspected and renewed as necessary. They stop straight, firm and without shimmy/wobble. The steering feels tight and positive on the road. The trans shifts very smoothly between all gears, warm or cold. This is a non-locker unit. Oils and filters are fresh. Tires are brand new BF Goodrich All Terrains in 215/75 R15s. They’re mounted on super rare Australian 5 spoke 5×112 T3 Alloys. Been saving these rims for years for the right rig. Personally I think they suit the truck perfectly.

Exterior, it’s largely original paint with some touch ups over the years. It shows well. Windows have been tinted with quality Llumar tint. All lights, wipers and other safety gear works as it should. The undercarriage on this truck is very clean for its age. To me, it is the selling point of the truck. It must have never seen snow and seen only inside storage during it’s life in Germany. Only the lightest surface rust on certain components, the rest are original paint. I have detailed undercarriage pictures I can send to interested parties. Working underneath is a real treat, as components come apart like they’re supposed to! If you’ve ever worked on a salt encrusted vehicle you’ll know preciously what I mean. Please review the pictures closely, I’ve tried to take very detailed and honest pictures of the truck. It shows well- the pictures clearly show that but it is 23 years old and was used as it was intended and as such it’s not perfect nor is being advertised as such. For someone who want’s a clean solid Turbo Diesel 4wd truck they can actually use- this is perfect.

Interior. Three person set up. I added an upgraded T3 seat with armrests. I tried to get a set that closely matched the 2 person bench and think I achieved that goal as well as possible with factory North American VW offerings. All the glass is in good condition. Gauges all work as they should. Both windows rise/lower properly and both vent wings open/secure as they should. Door handles inner and outer work as they should. The factory rubber flooring shows pretty good considering it’s job and it’s age. It has a bit of green paint that never bothered me enough to scrape or paint black- I’ll leave that to the new owners discretion.

I have in my possession a clear Ontario registration/title. If the seller requires assistance with importing or shipping, I’ll gladly assist but the costs are the buyers exclusively.

I have plenty of other pictures. I can send them to interested parties.

Thank you for taking the time read my ad. 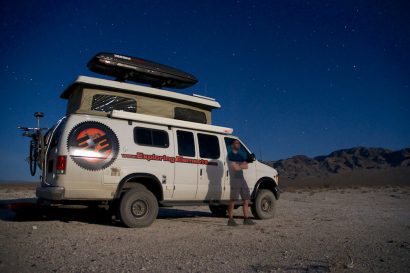 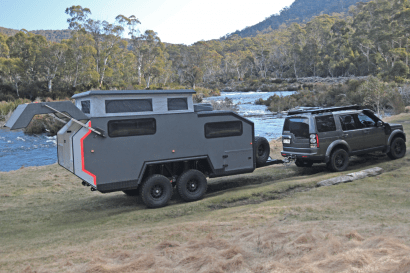 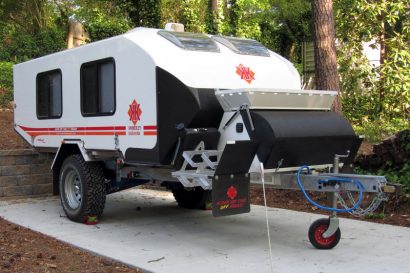