via West County Explorers Club: Here’s something you don’t see every day, a 1959 Chevy NAPCO Suburban. NAPCO was the company that made aftermarket 4-wheel-drive systems for GM trucks in the 1950s, before GM made them in-house. This truck has reportedly had a frame-off restoration, including a rebuild of its 6-cylinder engine, and has covered less than 1,000 miles since then.

Although it can seat at least seven people, this is a two-door truck, not counting the clam shell rear tailgate.

This one is available in Colorado via ebay. Buy it now for $29,950 or make an offer. 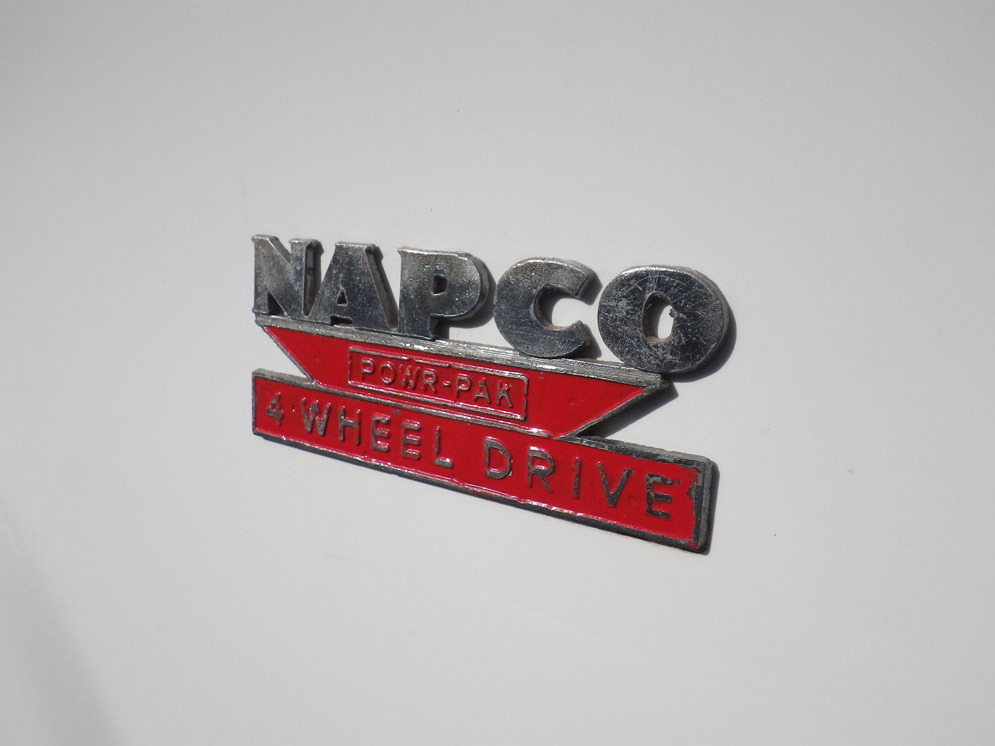 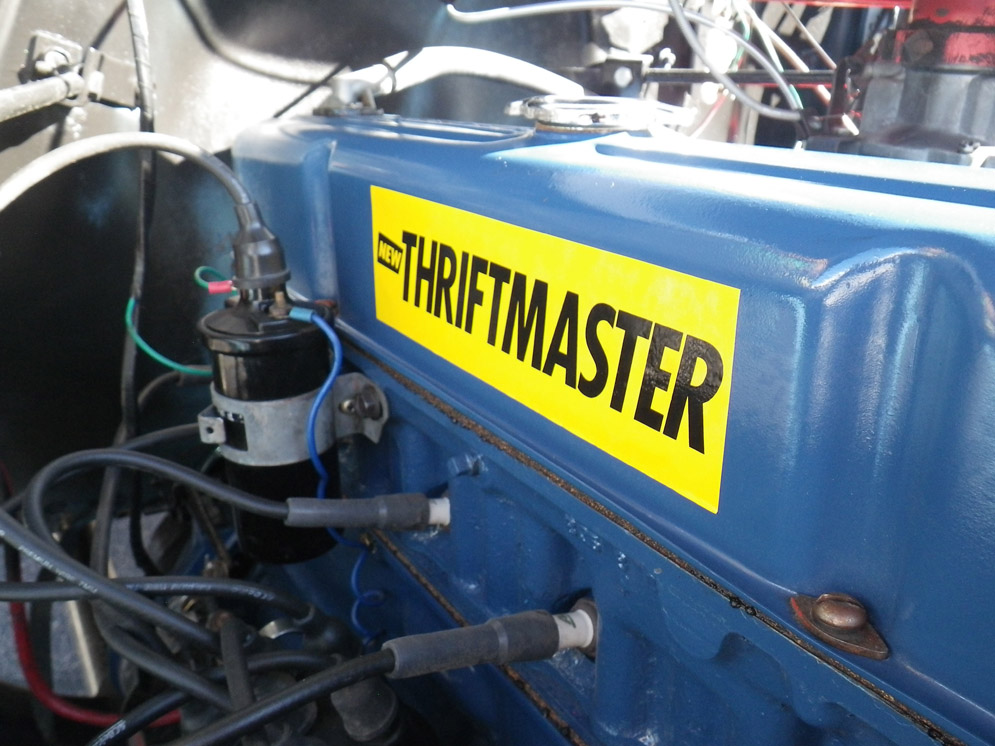 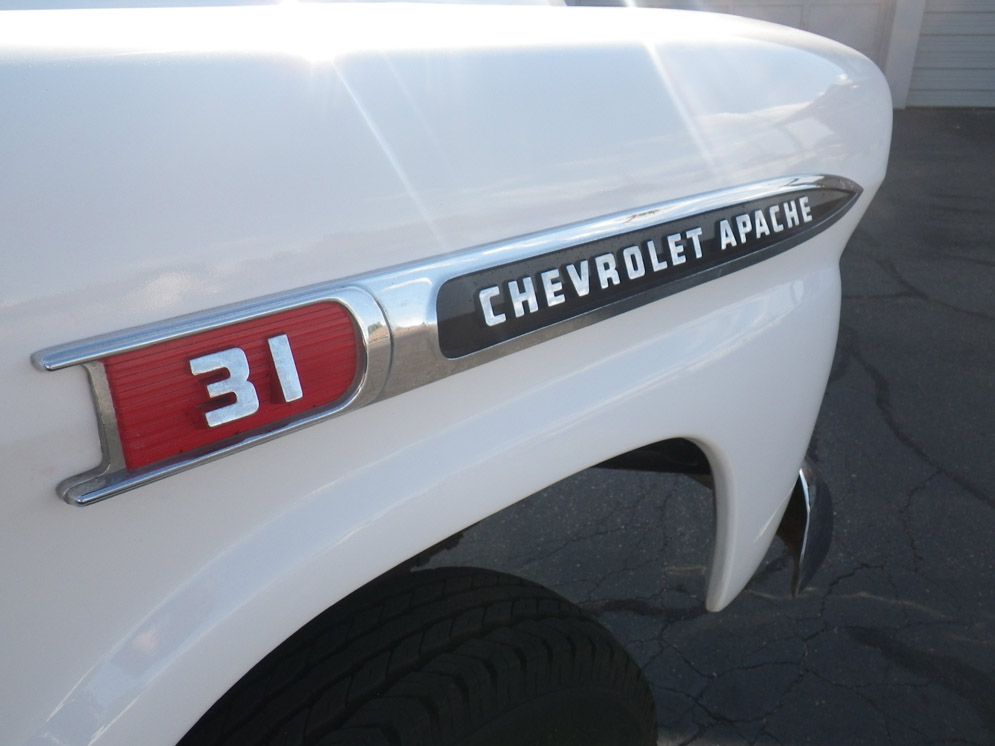 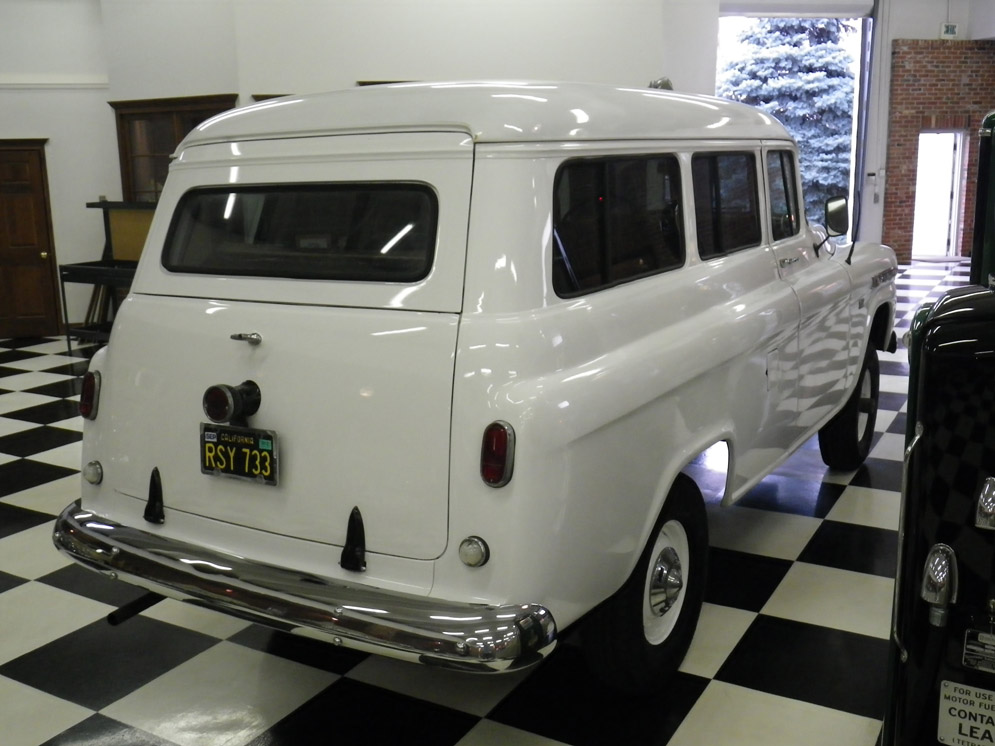 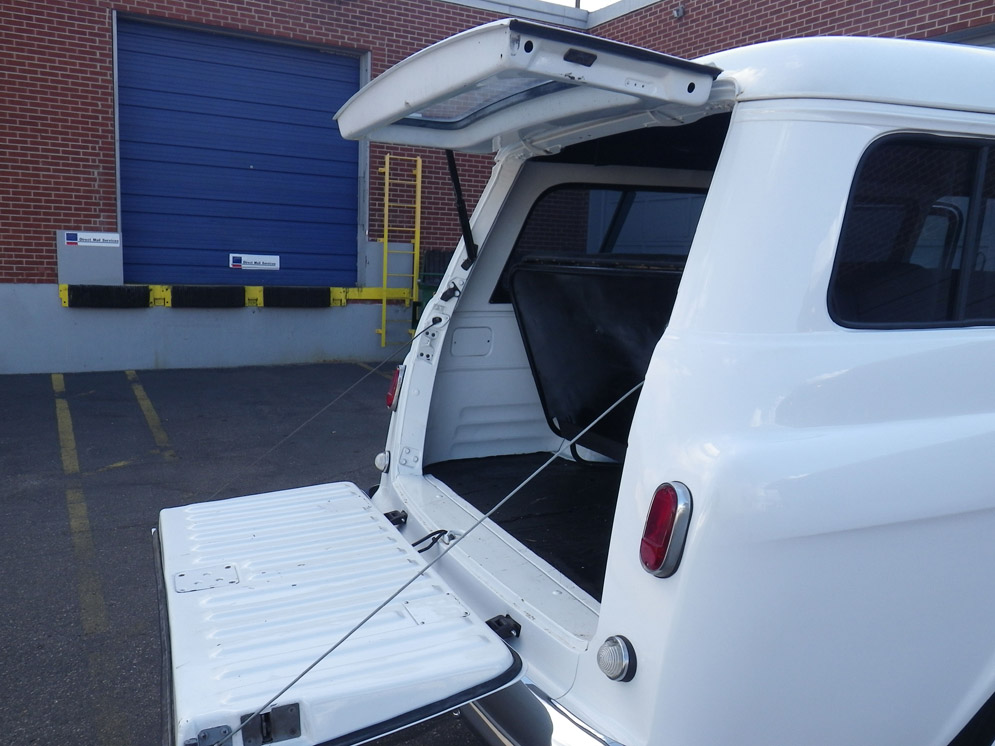 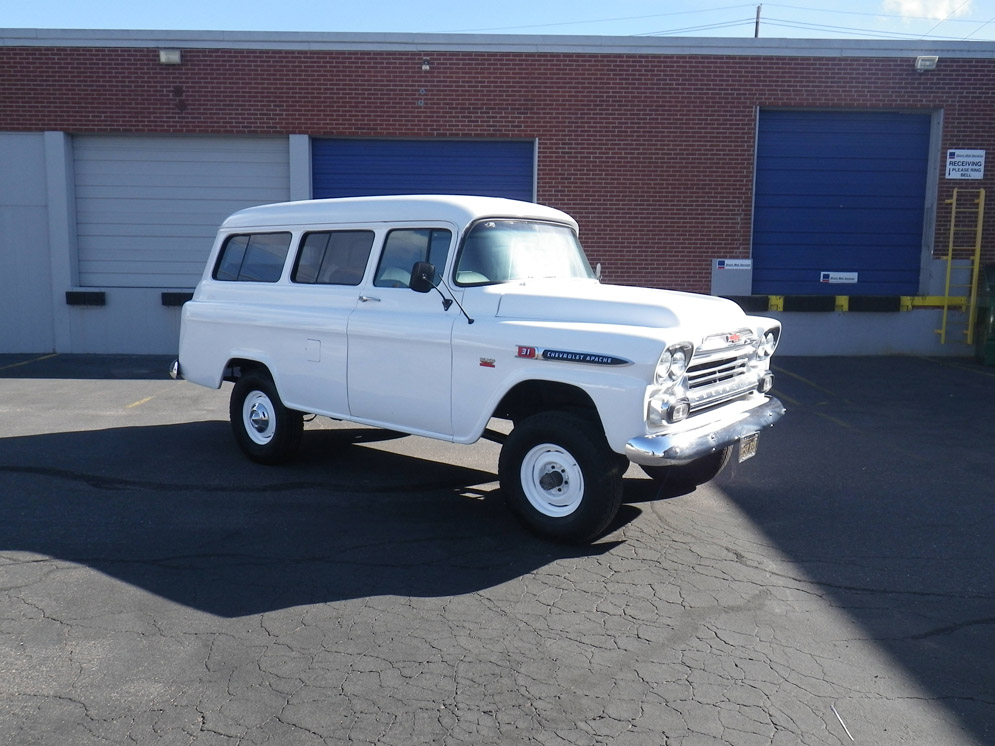