The off-road segment of the automotive world hasn’t seen a great deal of compelling news as of late, but Jeep keeps reinventing ways to keep relevant in the space. The big shakeup will be the day when all the juicy details of the new Wrangler are officially made known. Until then, Jeep keeps teasing us with fresh updates to their existing line like the all-new Compass. 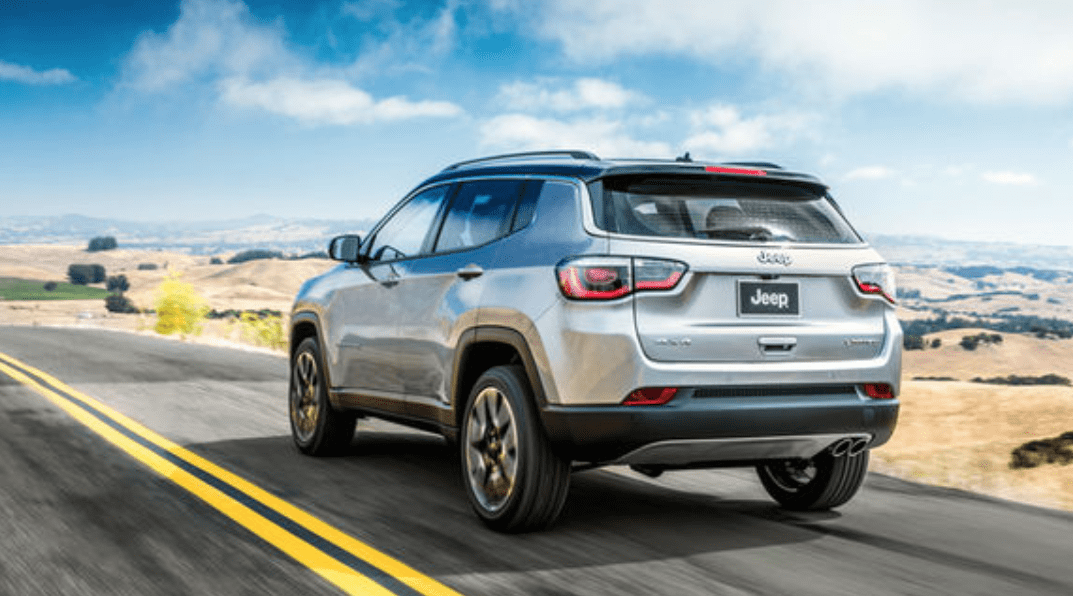 If the new Wrangler represents the pinnacle of off-road aptitude, the Compass slots into the brand’s growing stable of small to medium crossovers and SUVs. With the Patriot on the outs for the next model year, the new Compass will slide in betwixt the extremely successful Renegade and the popular, but not emphatically loved, Cherokee. Sharing a modified platform with the Renegade, the styling emulates that of the Grand Cherokee, which is a smart move considering the tepid reception the Cherokee received on its contentious arrival.

With the brand’s classic grillwork and headlights similar to the Grand, it will likely appeal to buyers financially predisposed to pop for the Cherokee, but like me, find the aesthetics too great a departure to win my personal cash. Consumers desiring a bit more interior space than the Renegade will gravitate to the new Compass as well. 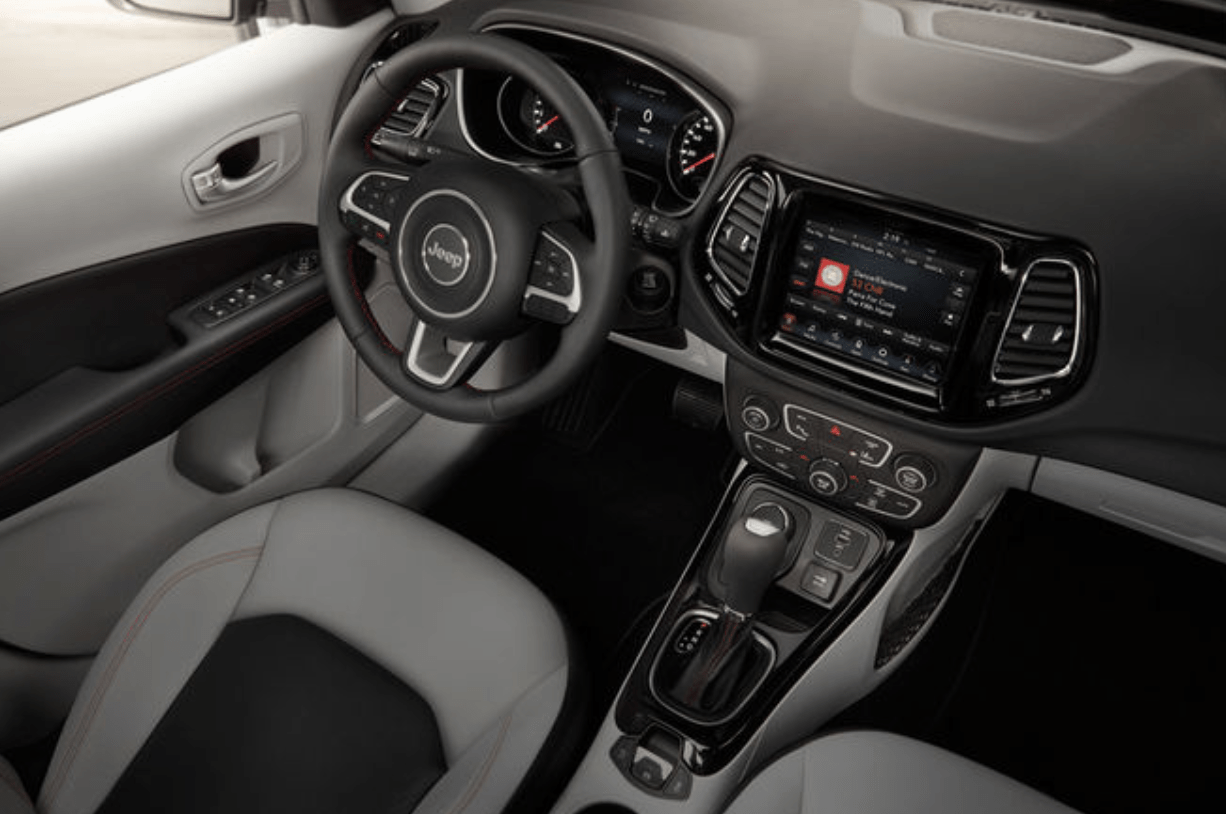 Details about powertrain options and driveline specs are forthcoming and will likely be announced at the LA Auto Show later this fall, but it wouldn’t be a stretch to assume the new Jeep will arrive with as many options as the Renegade, or more. Early speculation suggests up to 17 unique powertrains offered globally with the new 2.0-liter turbo-charged Hurricane as one of them. Keeping costs in check, the Compass with share many components with its crossover brethren like the 9-speed automatic transmission.

A sneak peek of the interior doesn’t reveal many surprises. Styling notes are borrowed heavily from the Cherokee and perhaps a pinch of the Grand Cherokee and we can expect the full bevy of off-road technical features as found on the Renegade and Cherokee. FCA has already announced the new Compass will be built in Mexico, Brazil, and China making it one more global platform in their lineup.

Backpack Roundup: From the Portable Safe to the Waterproof Hauler 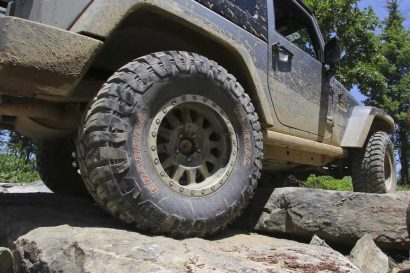 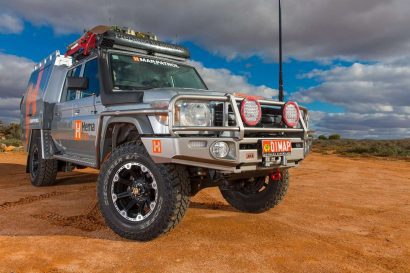 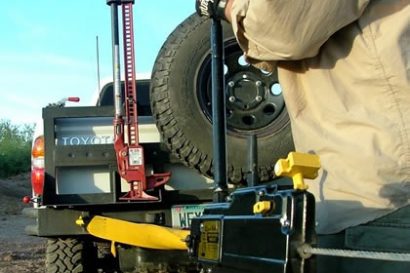