The Dodge, Jeep, and Ram brands have earned top honors at the annual Specialty Equipment Market Association (SEMA) Show in Las Vegas, beating the competition thanks to votes from show exhibitors who had the honor of choosing the top trend-setting vehicles that represent the best business opportunities in the automotive aftermarket. 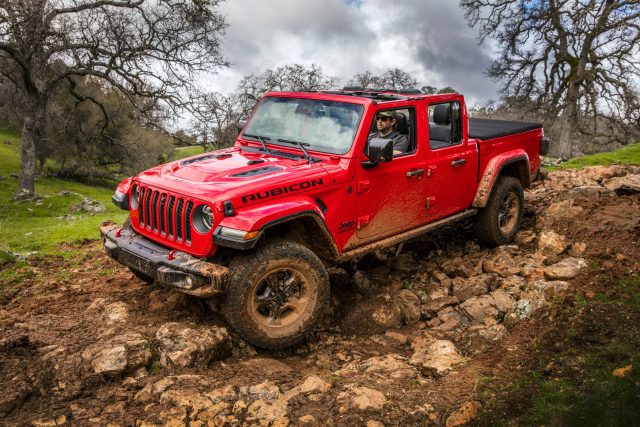 The SEMA awards were launched in 2010 and are the show’s definitive original equipment manufacturer (OEM) honors, with the goal of highlighting the hottest, and most interesting vehicles that showcase and launch aftermarket parts. 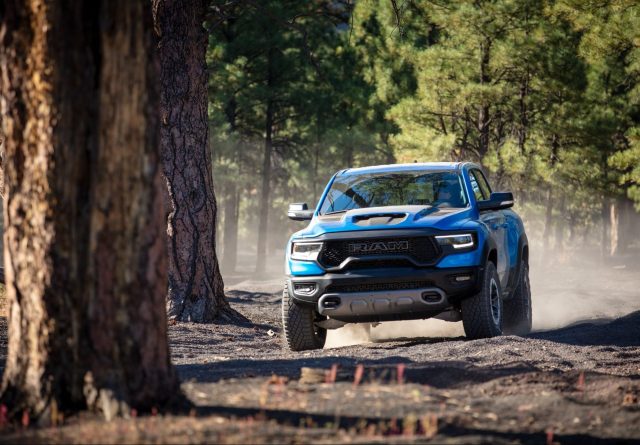 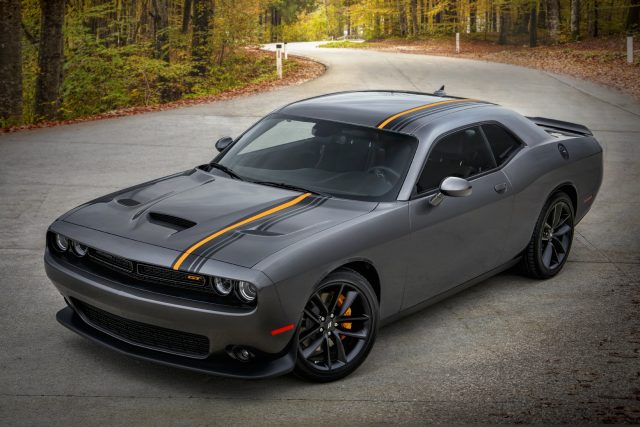 “With four prestigious SEMA awards, it’s clear that Stellantis is supportive and dedicated to the specialty-equipment market. Voted on by the SEMA community, the awards validate that Stellantis is hitting the mark with the aftermarket.” 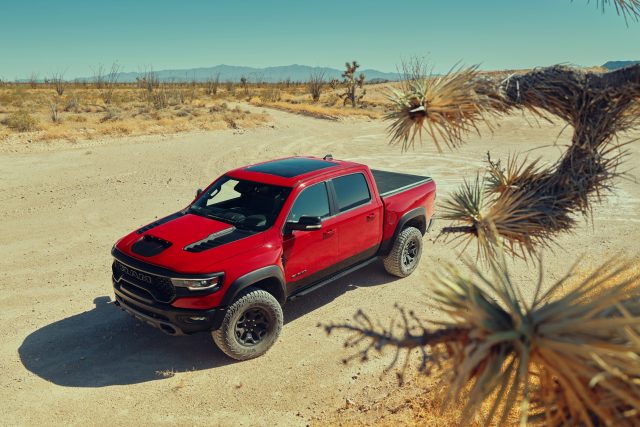 With eight decades of legacy behind its name, the iconic Jeep Wrangler is considered one of the world’s most capable and recognized vehicles. Current model powertrain options include: 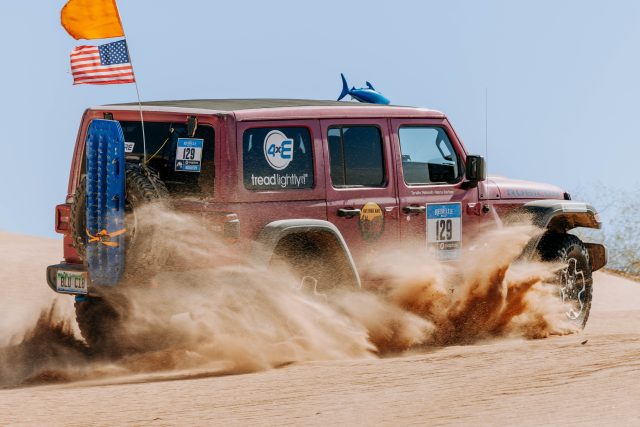 Additionally, the first-ever Wrangler PHEV, the 4xe, is powered by a 2.0-liter turbocharged gas engine, two electric motors, and a high-voltage battery pack to deliver 21 miles of all-electric range and 49 miles per gallon equivalent (MPGe). True to its vaunted legacy, the Wrangler continues to offer a body-on-frame design, front and rear five-link suspension system, solid axles, electronic lockers, and a six-speed manual transmission in addition to its available eight-speed automatic. 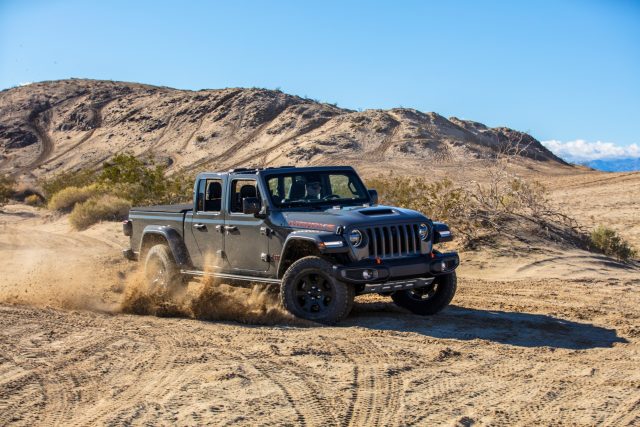 The Jeep Gladiator shares the Wrangler’s legendary DNA and is engineered to be the most off-road capable Jeep truck in the lineup, combining rugged utility, authentic Jeep design, open-air freedom, clever functionality, and versatility. Much like the Wrangler, the Gladiator is equipped with a body-on-frame design, front and rear five-link suspension system, solid axles, electronic lockers, and a six-speed manual transmission in addition to its available eight-speed automatic. Current model powertrain options include a 3.6-liter Pentastar V-6 engine with engine stop-start (ESS) and a 3.0-liter EcoDiesel engine with ESS. 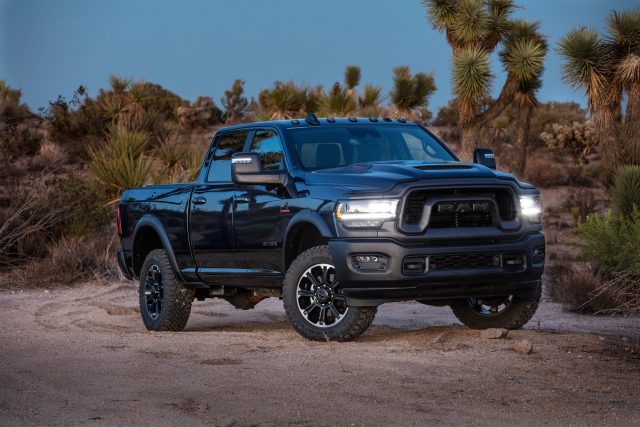 In 2009, the Ram Truck brand launched as a stand-alone division that competes with a full lineup of trucks, the Ram 1500, 2500/3500 Heavy Duty, 3500/4500/5500 Chassis Cab, and ProMaster, all vehicles which have made a significant impact on the overland market. The Ram is the most awarded light-duty truck in America, and the SEMA award compliments the latest J.D. Power APEAL study, which rates the emotional bond between customers and their vehicles, named the 2022 Ram 1500 as the best vehicle in the large light-duty pickup category (the third straight year Ram 1500 has received top honors.