With just under a month to go until the 2021 Rebelle Rally, competitors are eagerly preparing for what looks to be a groundbreaking year. The sold-out event will see teams kick off technical inspection on the Arizona side of the iconic Hoover Dam. This is a first for the event, which called Tahoe home for tech inspection in previous years. Another first: a brand-new team comprised of two former Rebelle competitors has joined forces for 2021.

Jeep announced today a partnership with Nena Barlow and Teralin Petereit to compete in the 2021 Rebelle Rally. This will be the fifth time for Barlow in the Rebelle Rally with the Jeep-Ram stable, having brought home the Bone Stock Award and other podium trophies in previous years. 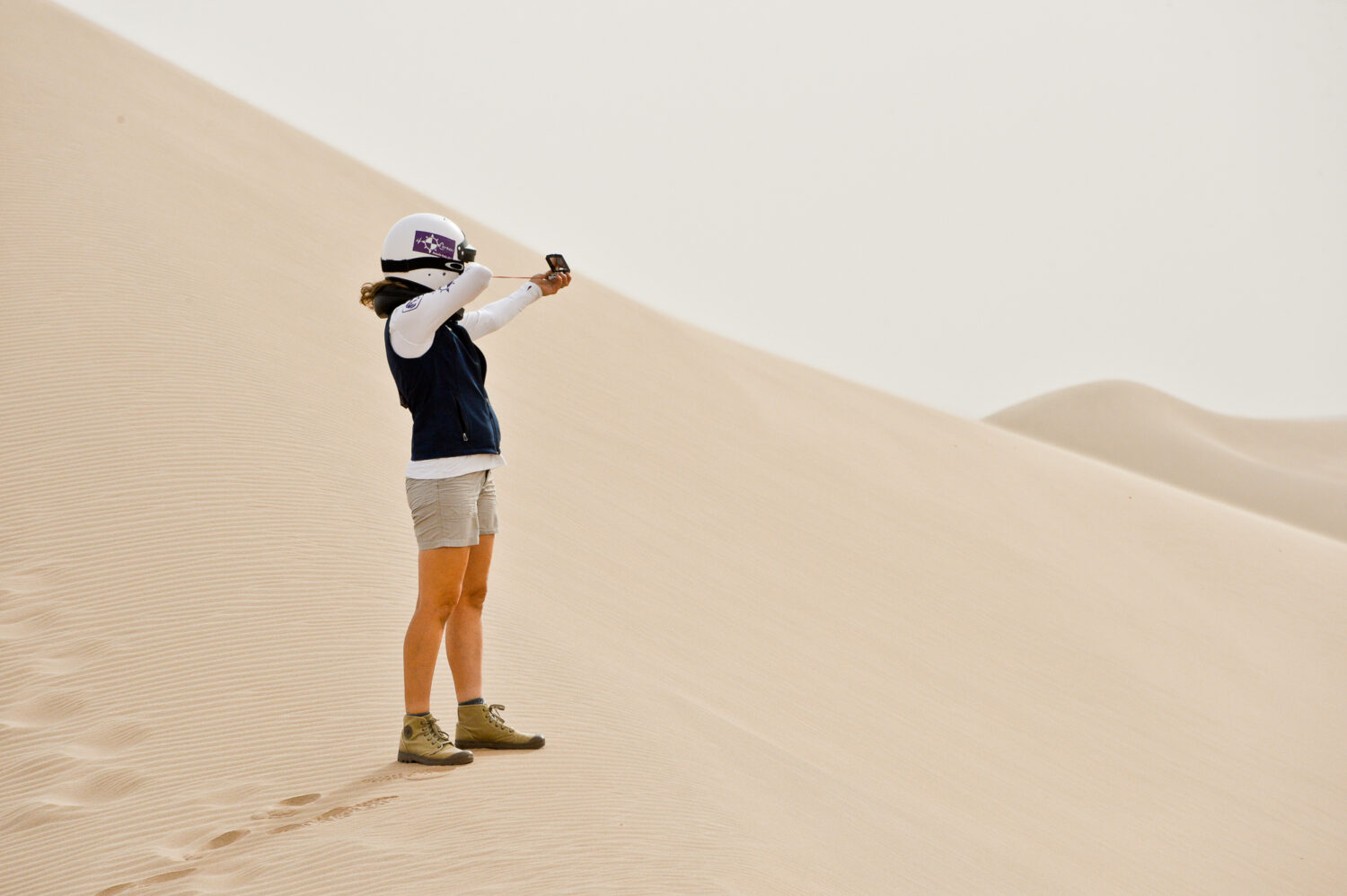 Barlow and Petereit have competed on opposing teams in past rallies, but joined forces for 2021. The team plans to compete in a 2021 Jeep Wrangler 4xe, the PHEV (plug-in hybrid) with a 2.0-liter turbo gasoline motor mated to 400-volt electric power that delivers 49 MPGe with no range anxiety.

“This hybrid is all Jeep. You just drive it. If you want some extra quiet miles, plug it in for a charge. Otherwise, you put gas in it like any other Jeep and drive. We look forward to exhibiting the long range capability and amazing power of the Wrangler 4xe” says Barlow.

One of the premises of the Rebelle Rally is limited vehicle modifications, including stipulations such as a maximum allowed tire height of 35 inches. A special award, the Bone Stock Award, goes to the highest scoring team driving a vehicle in completely stock condition, just as it came from the factory. In previous years of the rally, Barlow drove vehicles just as they came from the factory, taking home the Bone Stock Award twice.

Nena Barlow is a native of California, but has lived in Arizona most of her life. She owns and operates Barlow Adventures, which provides 4WD training, Jeep rentals, and guided trips in the Southwest US. She also provides 4WD instruction for many participants in the rally.

Teralin Petereit is also a native of California, but has lived most of her life in Utah. After attending her first Jeep Safari in Moab in 2005, she found a hobby in building and driving her rock crawler. She has since logged countless off-road races and competitions. Teralin has competed in the Rebelle Rally for the past four years, earning a spot on the podium every year, with a first place finish in three of them. She currently lives in St. George, Utah, where she is a nursing student at Dixie State University. 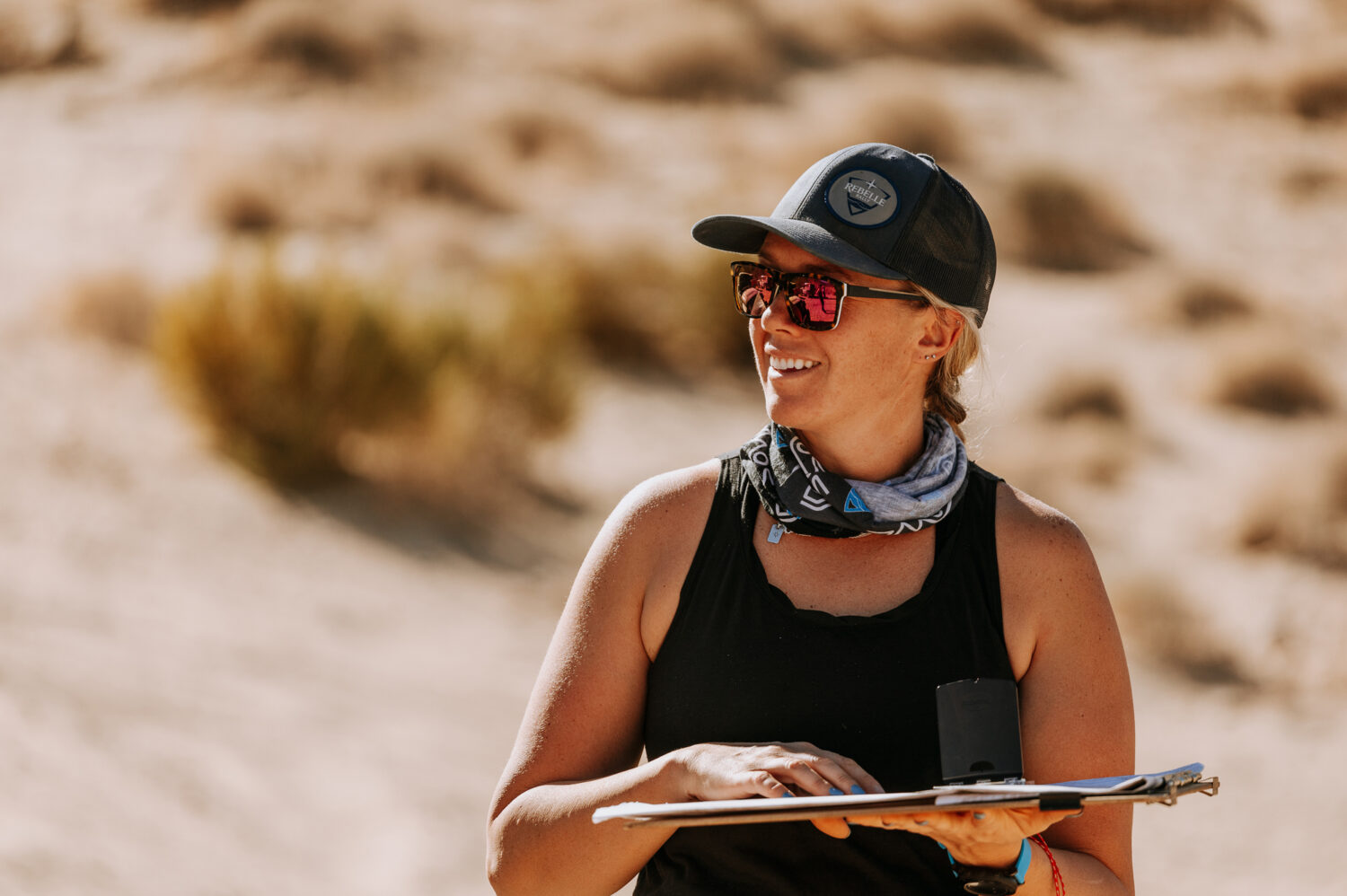 The Rebelle Rally is an off-road navigation-based competition, traveling 1,500 miles in seven days across the deserts of the Western United States, using only map and compass. No GPS or outside help is allowed, and the course is a closely guarded secret. Over 40 teams, all women, drive production vehicles in either 4×4 or Crossover class, seeking checkpoints with varying degrees of navigation and driving challenge. It is the longest off-road rally in the US.

This year, the Rebelle Rally takes place October 7 to 16, 2020, from Las Vegas, Nevada, across the Nevada and California deserts, ending in the famous Imperial Sand Dunes, near Glamis, in Southern California.

For more information about the Rebelle Rally, visit rebellerally.com.