For those of you who read Expedition Portal with any regularity, you probably know I don’t venture too far out on the spindly ends of the op-ed branch. Strong opinions are fun and make for great kindling for the comment box, but I am not generally predisposed to contentious editorials. It’s just not my style. However, I think I have an opinion to share.

It was about ten years ago when I saw my first modern motorcycle built in the now ever-popular scrambler style. I can’t remember what make it was. That detail is lost in the mental catalog of hundreds of other scramblers I have seen since. Suffice it to say, it had a flat seat, high pipes, wide bars, and knobby tires. If there was ever a means to best impersonate Steve McQueen, the hip scrambler is the best way to do it. And who doesn’t want to be like the coolest cat ever to swing a leg over a motorcycle? Maybe that explains why there are so many scramblers on the road. Which begs the question: Have we finally hit the saturation point? 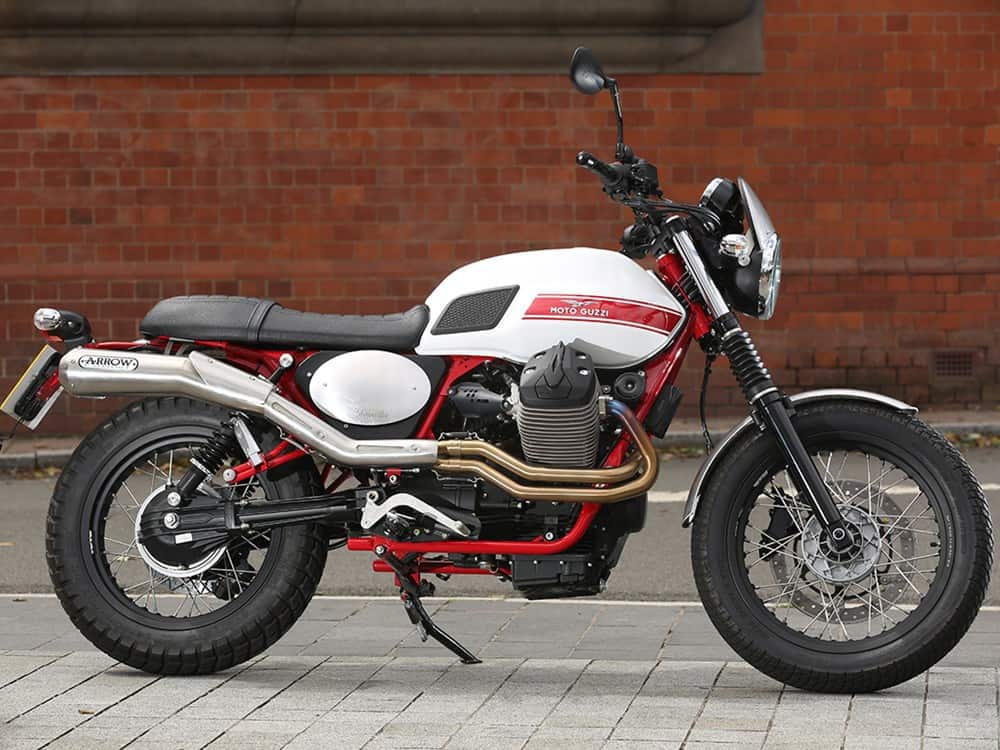 The death knell of any fad is––general acceptance. The dirt-tweaked standard motorcycle has now been mass produced by nearly every major motorcycle company including all of the fashion forward brands like Triumph, Moto Guzzi, and Ducati. Custom shops the world over have cut, welded, and bent everything from BMW K bikes to Harley-Davidsons and Ninjas to fit the knobby mold. Do they look ridiculous? No, not all of them, but a few sure do.

Another reason I know this page is about to be turned is because we’ve been here before. Other trendy formats have come and gone like bobbers, choppers, and street fighters. Somewhere along the line the cafe racer became the thing to have. In the early 1990s, long before the cafe boom of recent years, I owned a Ducati 900 SS CR. The latter two letters referred to the motorcycle’s half-fairing and exposed engine, hallmarks of the cafe racer. It was perhaps too far ahead of the times. Most people simply thought I was a crash-prone squid who had lost my lower plastics. But, I digress. 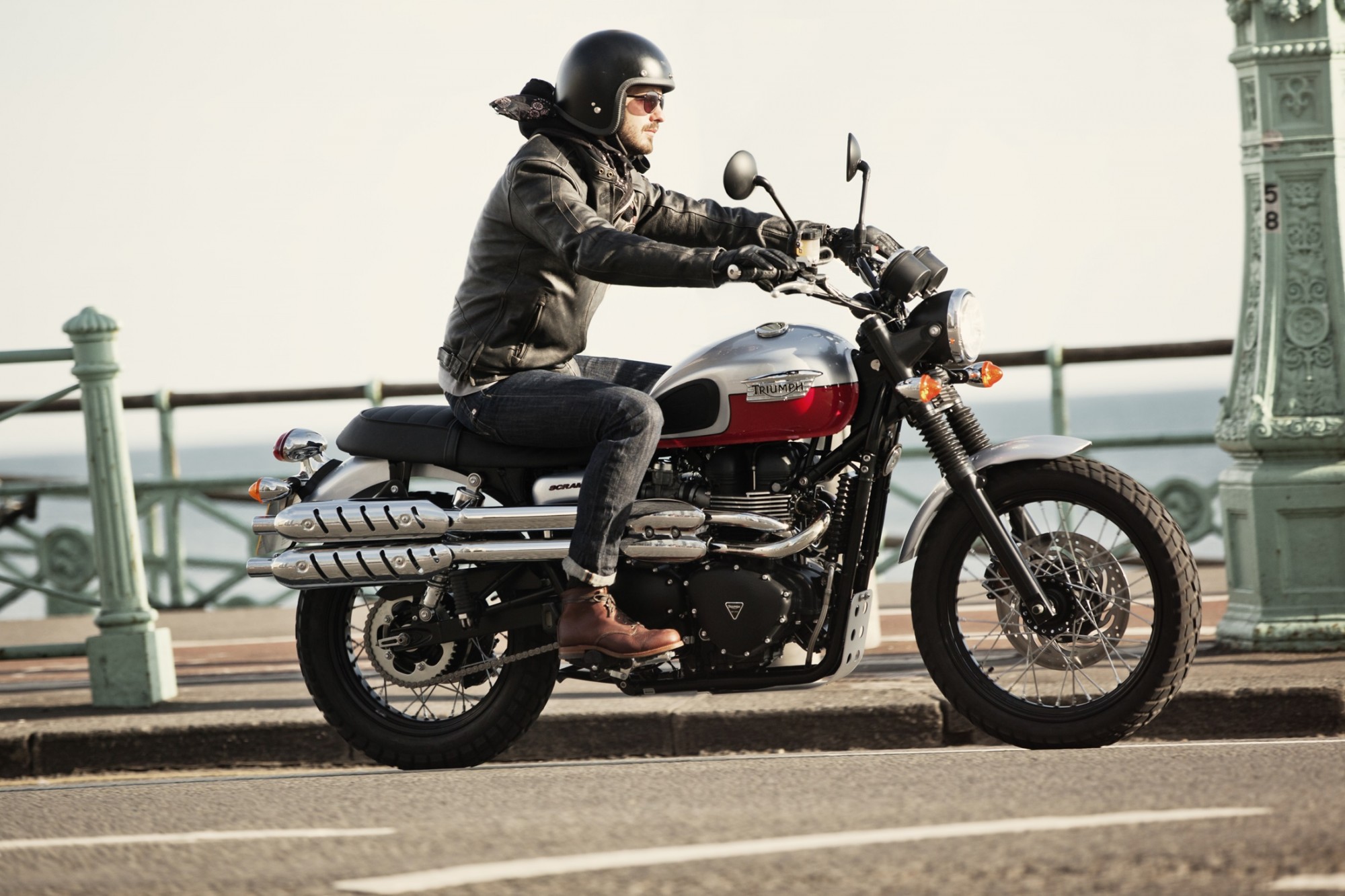 I would wager to guess the cafe craze fizzled because not many people fit into the racer motif. And not to put too fine a point on it, most of those bikes were strategically engineered to suck for rides exceeding the distance from one cafe to the next. Funny how that works. For those who liked the allure of those machines, but didn’t enjoy being hunched over like Quasimodo, the scrambler made sense. Plus, you didn’t have to dress like a hipster-doofus with a BSA leather jacket that matched your BSA motorcycle, which was actually a 1980s era Honda made to look like a Brit-bike. Fashion is hard. 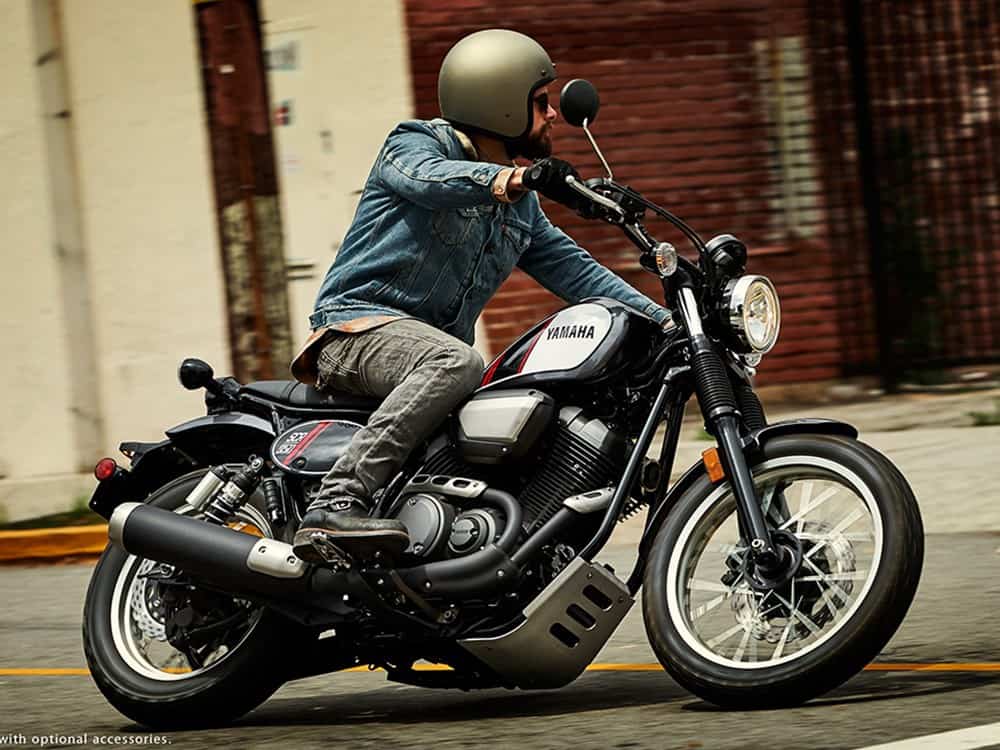 In defense of the scrambler, it has other benefits. For starters, it tells people you don’t need a damned paved road. If you want to tackle miles of gnarly off-road, you will. Okay, you probably won’t because with no suspension to speak of, a pair of wheels the size of pizzas, and no protective elements, getting in the dirt is scary and uncomfortable. But they don’t know that and probably think you are hell on wheels.

Some riders likely gravitated to scramblers for other reasons. Big adventure bikes are cool, but expensive. Dual sports are cheap, but would McQueen ride a KLR? On a more practical side of things, scramblers are easy to ride, and that is a significant reason to have one. A little slippy-grippy with the clutch, paired to copious amounts of duck-walk, and you can clear anything. 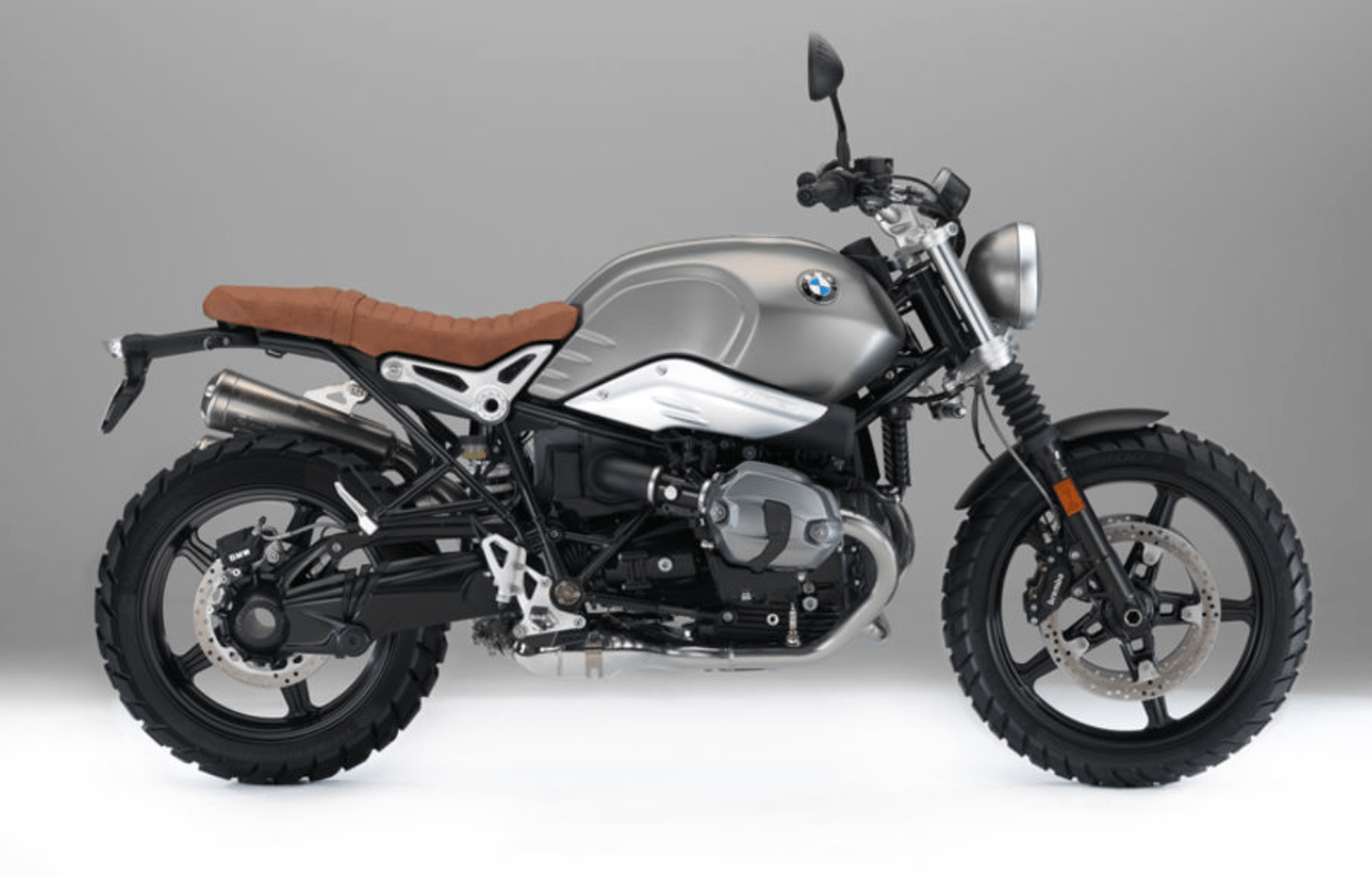 As great as they are, they are everywhere and multiplying rapidly. Just recently Yamaha updated one of their larger standards, the SCR950 to offer the scrambler vibe. BMW modified their R Nine T with knobby tires, and I have to say it looks gorgeous. Triumph still offers a fully functioning scrambler, but in a twist affirming the old adage that history repeats itself, just released a new bobber as well. They cycle of cycles continues.

I’m not here to poo-poo the scrambler or say those who have or want them––shouldn’t. I just have to wonder if the sun hasn’t set on this particular motorcycle format, at least for now. And yes, I want one too, particularly that Ducati in the lead shot. Wow.