Before we left, we were repeatedly discouraged by others and by the media. Everyone said these were not safe countries for women to travel in, that a trip like this would be too physically demanding for women, one person even said we would come home in pine boxes. Despite these messages, we overcame our fears and got on the road.

The world has come a long way in recognizing the talents and abilities of women, but when it comes to international adventure travel, there are still some perceptions to be overcome. Few people know that better than Sunny Eaton and Karin Balsley, authors of I Can. I Will. Women Overlanding the World. In 2015, these two adventurers sold off their belongings and hatched a plan to drive from Nashville, Tennessee, to the tip of South America—an idea which brought a lot of flak from family and friends. After all, it’s dangerous to travel to those countries, especially if you’re a woman, right? That concept didn’t sit well with the duo. They prepared a Land Cruiser, plotted a course, and began their new journey as the Vagabroads, a couple determined to enjoy the world people told them was out of reach. 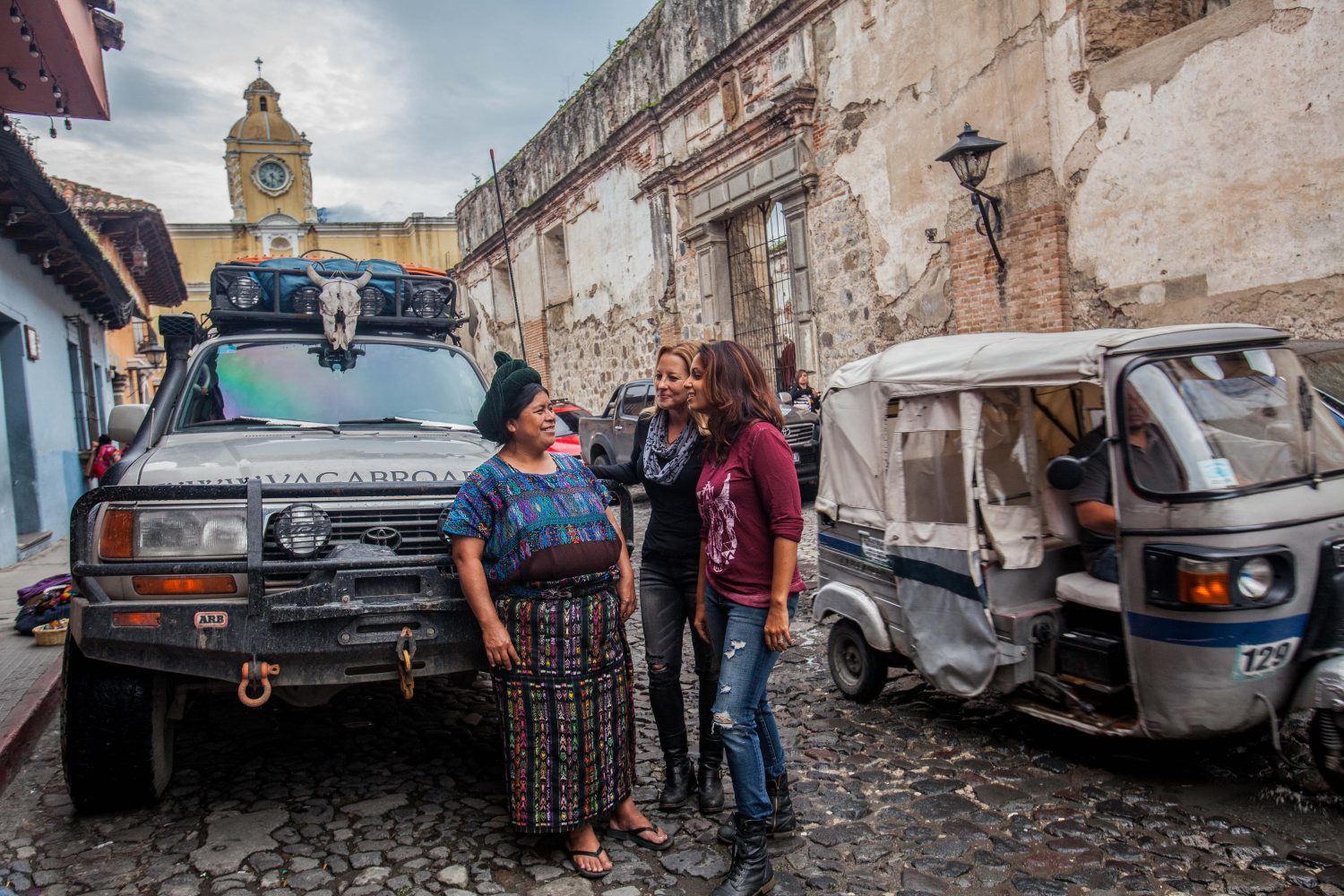 Two years and many countries later, Sunny and Karin had proven what they knew all along, women can be overlanders, but their success was bittersweet. While they had made the jump, there were still so many people out there being discouraged from doing the same. Something needed to be done. They started a Facebook group where members could actively discuss travel, their experiences, and a range of issues relevant to women on the road. Stories and photos came rolling in, and their membership numbers rose to over five hundred in the blink of an eye.

“It was SO inspiring and moving. When we were planning our trip, we really didn’t know so many women were out there doing [this] by themselves, or how equal a role they played on the roads. Karin and I realized that the places these women had gone, and their collection of photos [was] AWESOME and that nothing like it existed anywhere else.”

That’s when a new idea surfaced. They would create a book to show other women what was possible, to inspire them to shrug off the expected in pursuit of adventure, and to provide them with advice from people who already had. Their group loved the idea, and I Can. I Will. Women Overlanding the World was born. 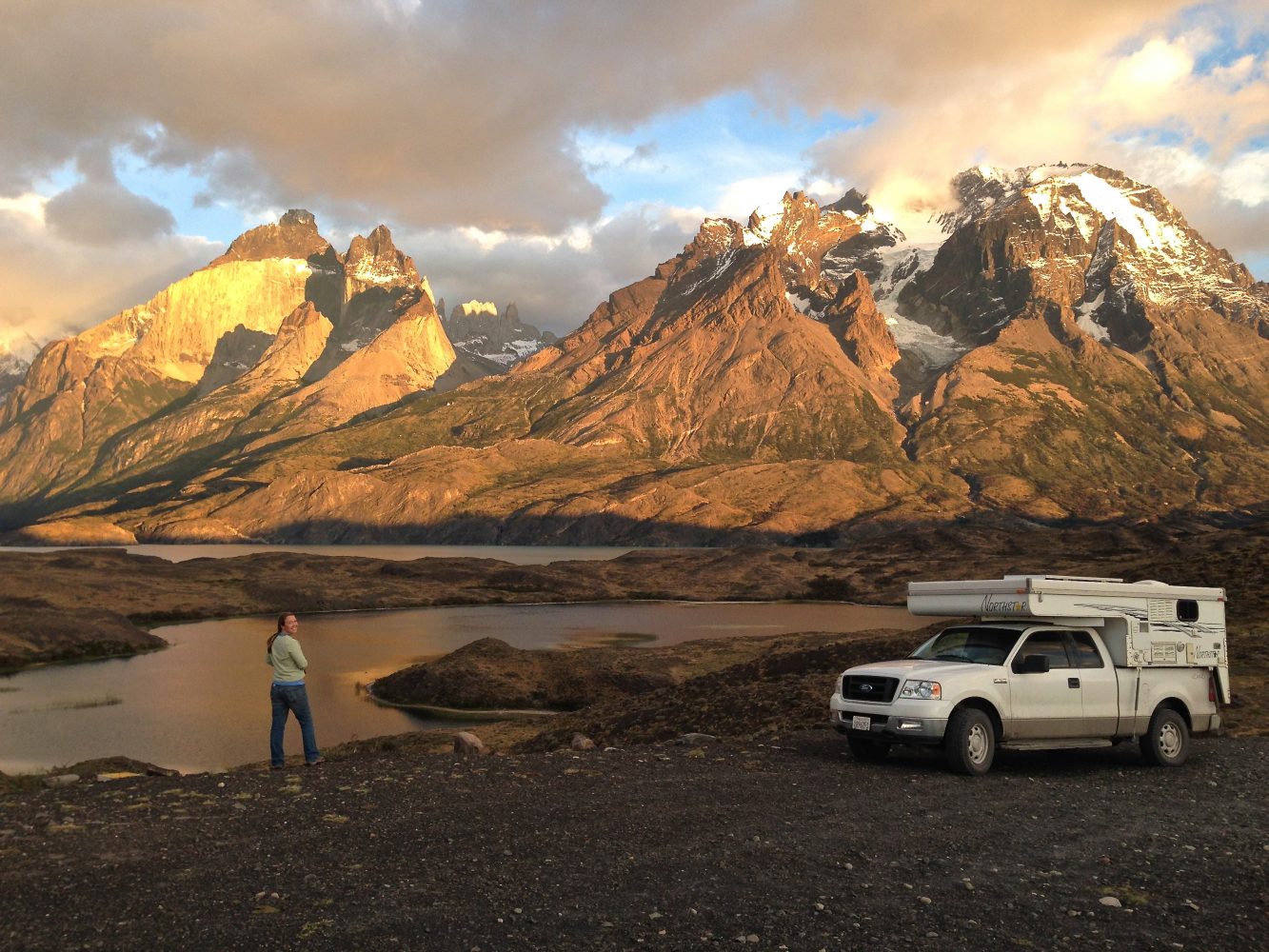 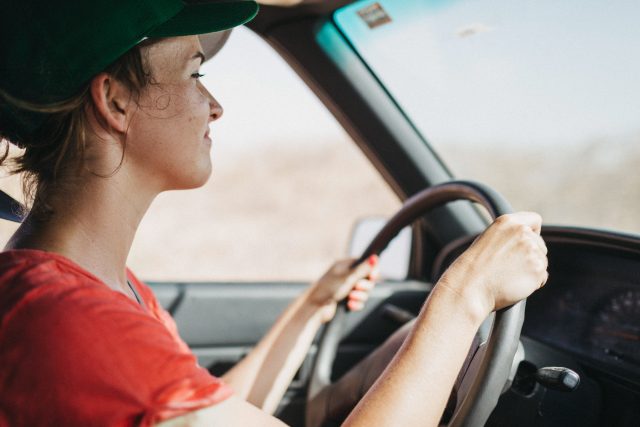 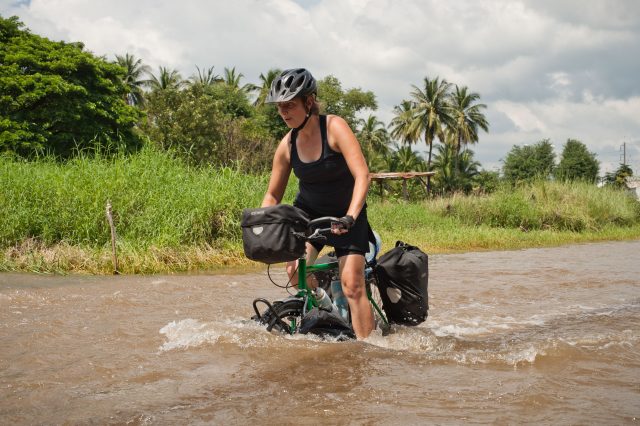 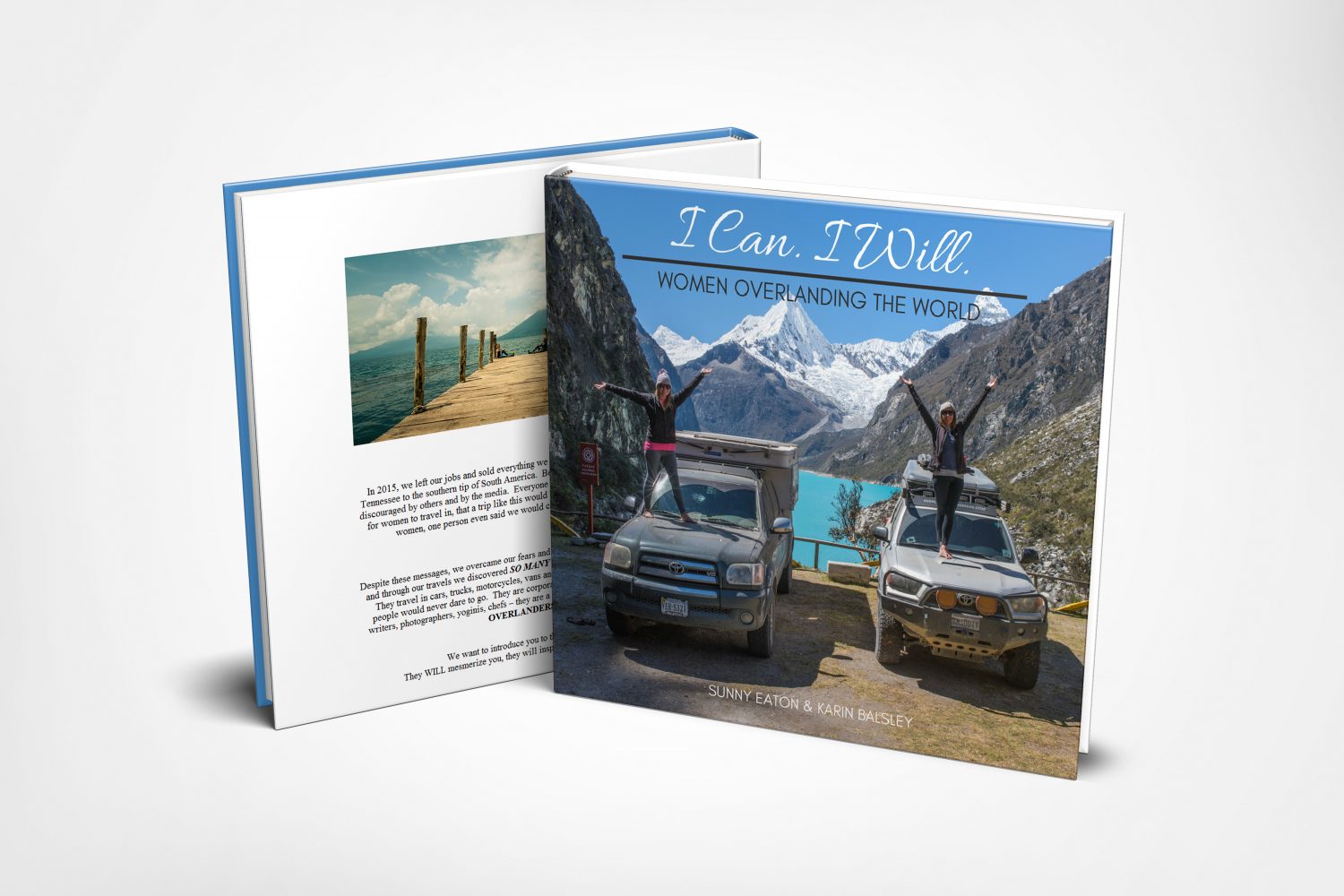 So, lets talk about the book. At its core, it’s a collection of short stories and life lessons from some of the world’s most experienced overlanders who just so happen to be women. Its pages are filled with beautiful full-color photos, information on who these travelers are, what they drive, where they are from, and what they have learned through their adventurous lives. Oh, and of course it will be packed with inspiration, loads of it. 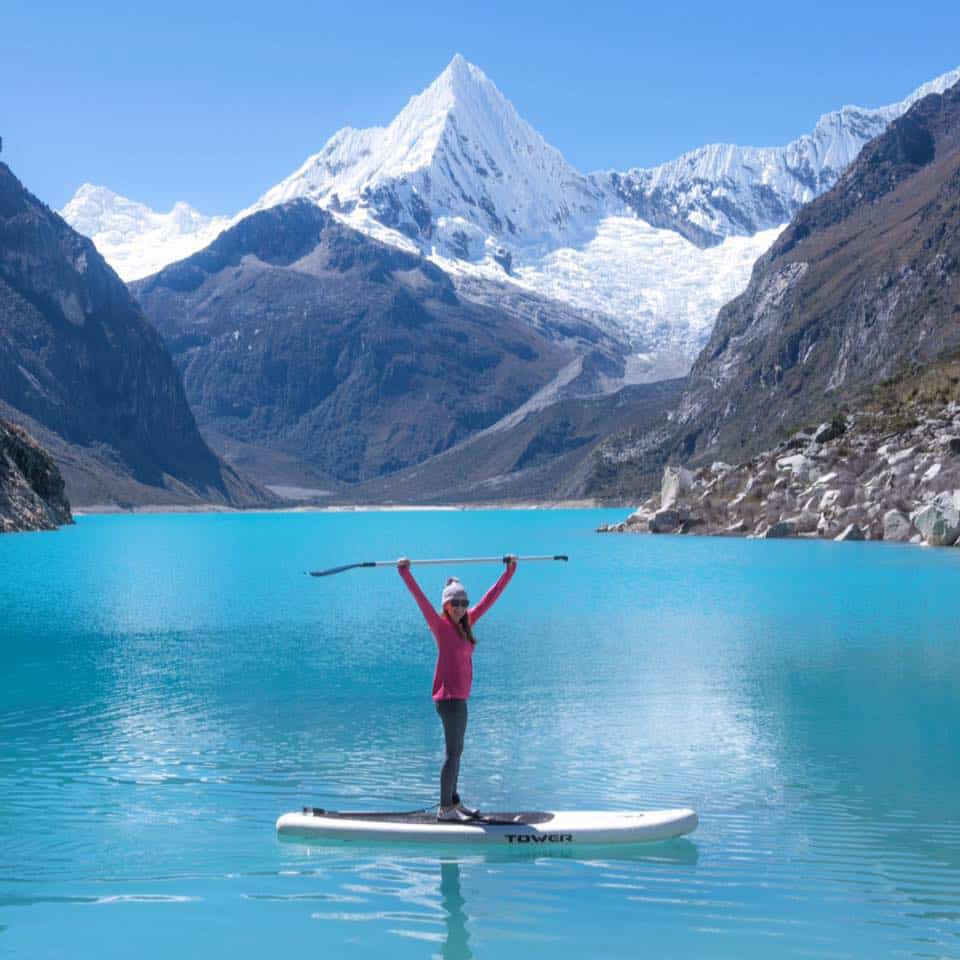 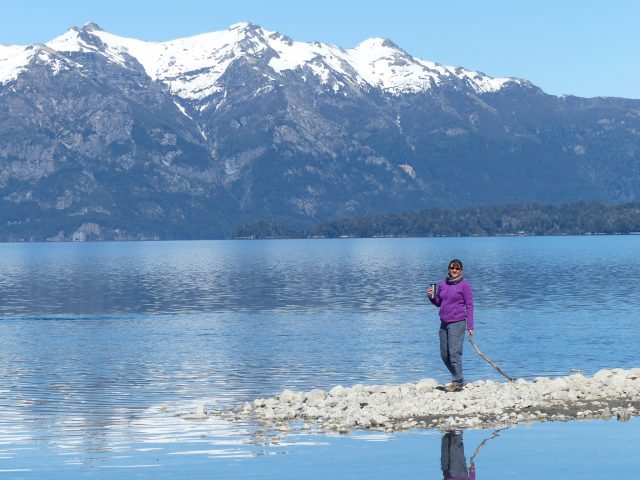 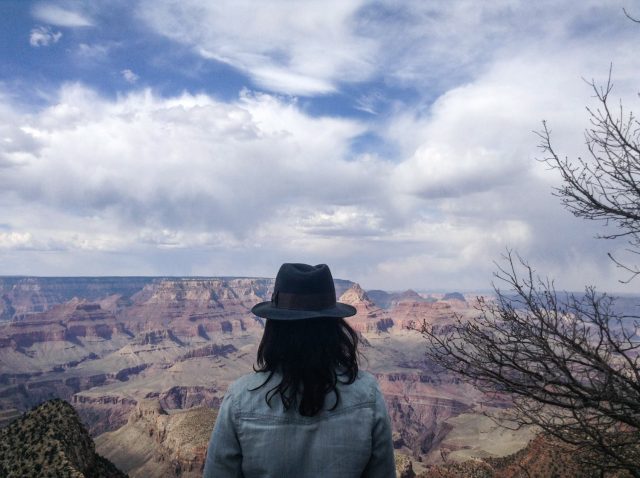 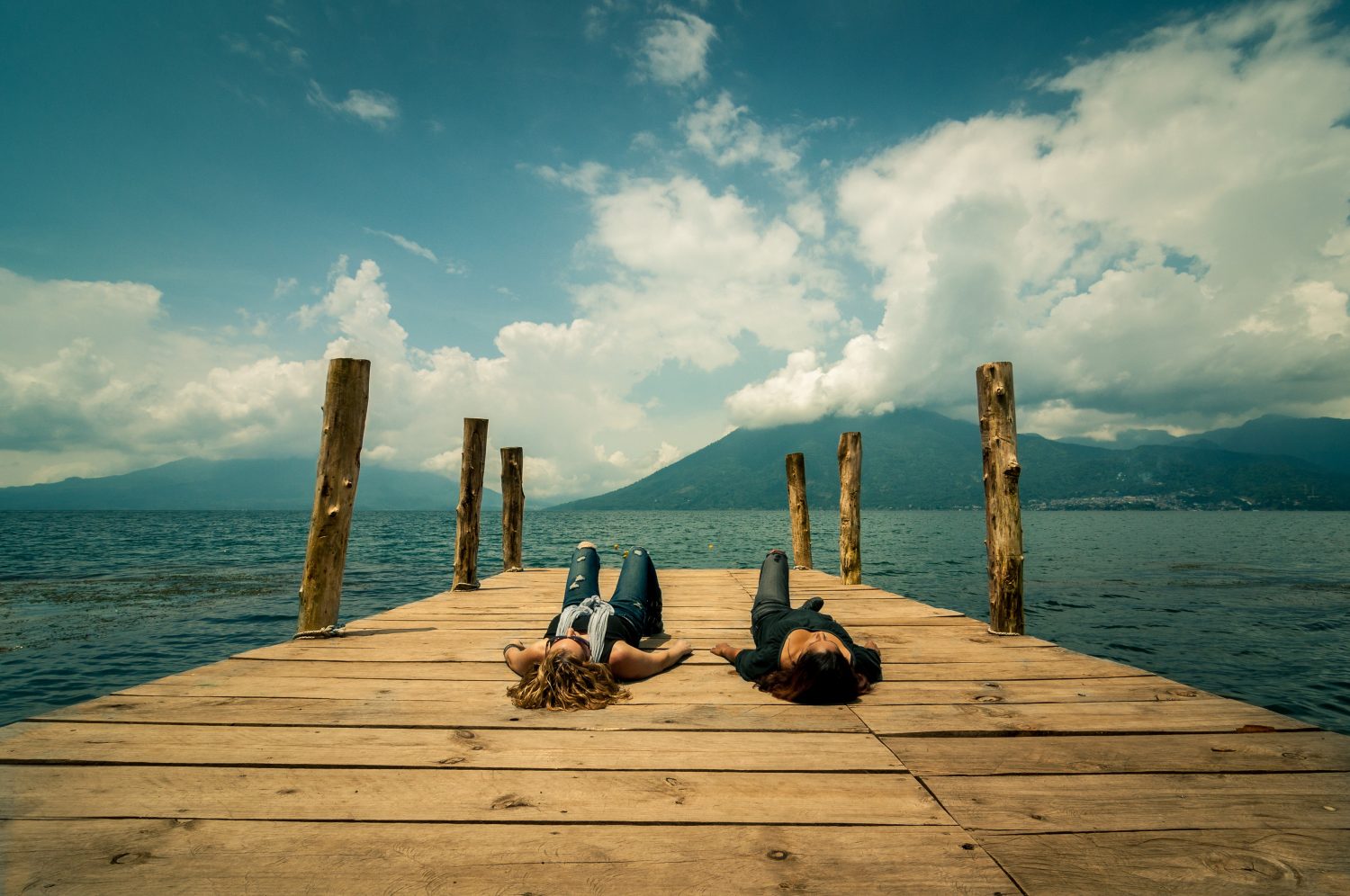 Which brings us to the question of the hour: How do you get your hands on a copy? As many of you know, we tend to shy away from crowdfunding, but sometimes exceptions are made for exceptional campaigns. Thus we acknowledge that we’ve broken our own rules twice in two weeks; first with La Lucha, and now with I can. I will.We’re sure you’ll thank us later.
Although the campaign still has a month left, it has been steaming right along and achieved 66 percent of its $10,000 goal thus far. That money will go towards hiring a professional editor and a talented designer to do layout, initial setup costs, and the best print shop possible to produce a beautiful book that will give these photos the presentation they deserve. Sunny is an attorney, and Karinis a professional systems engineer, so rest assured they know how to tackle a project of this scale. 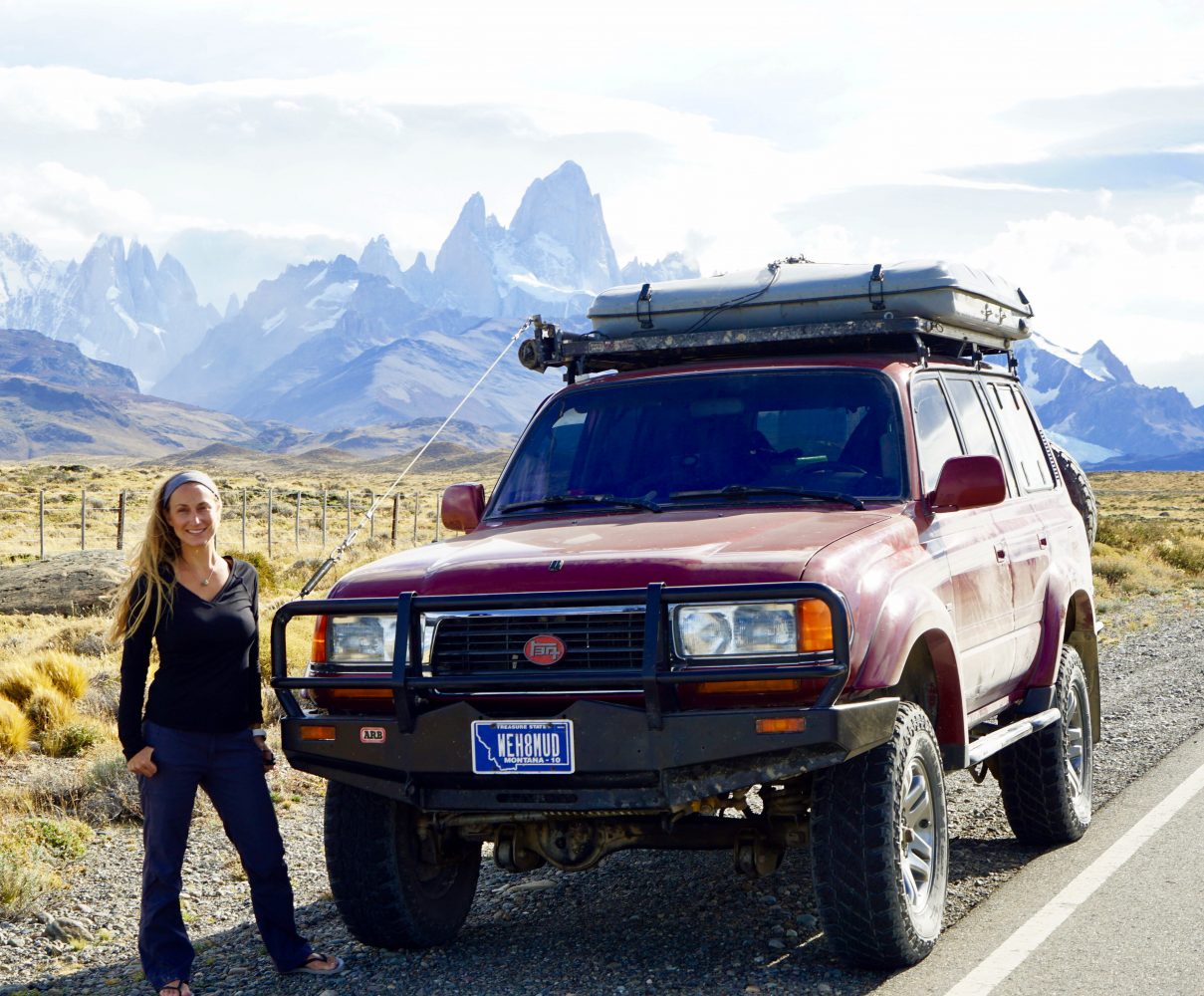 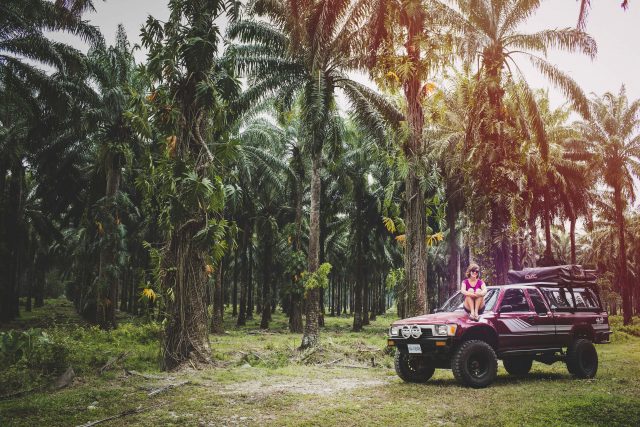 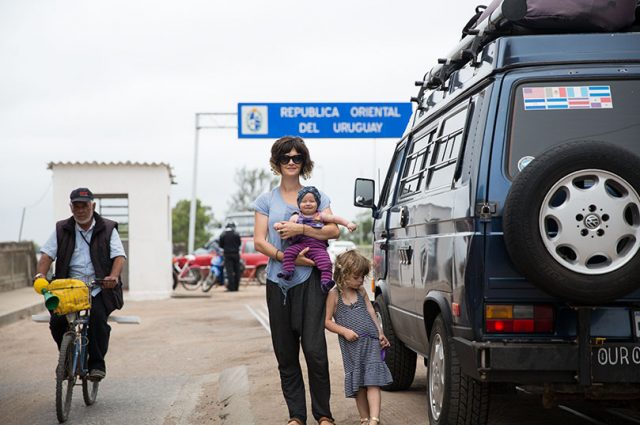 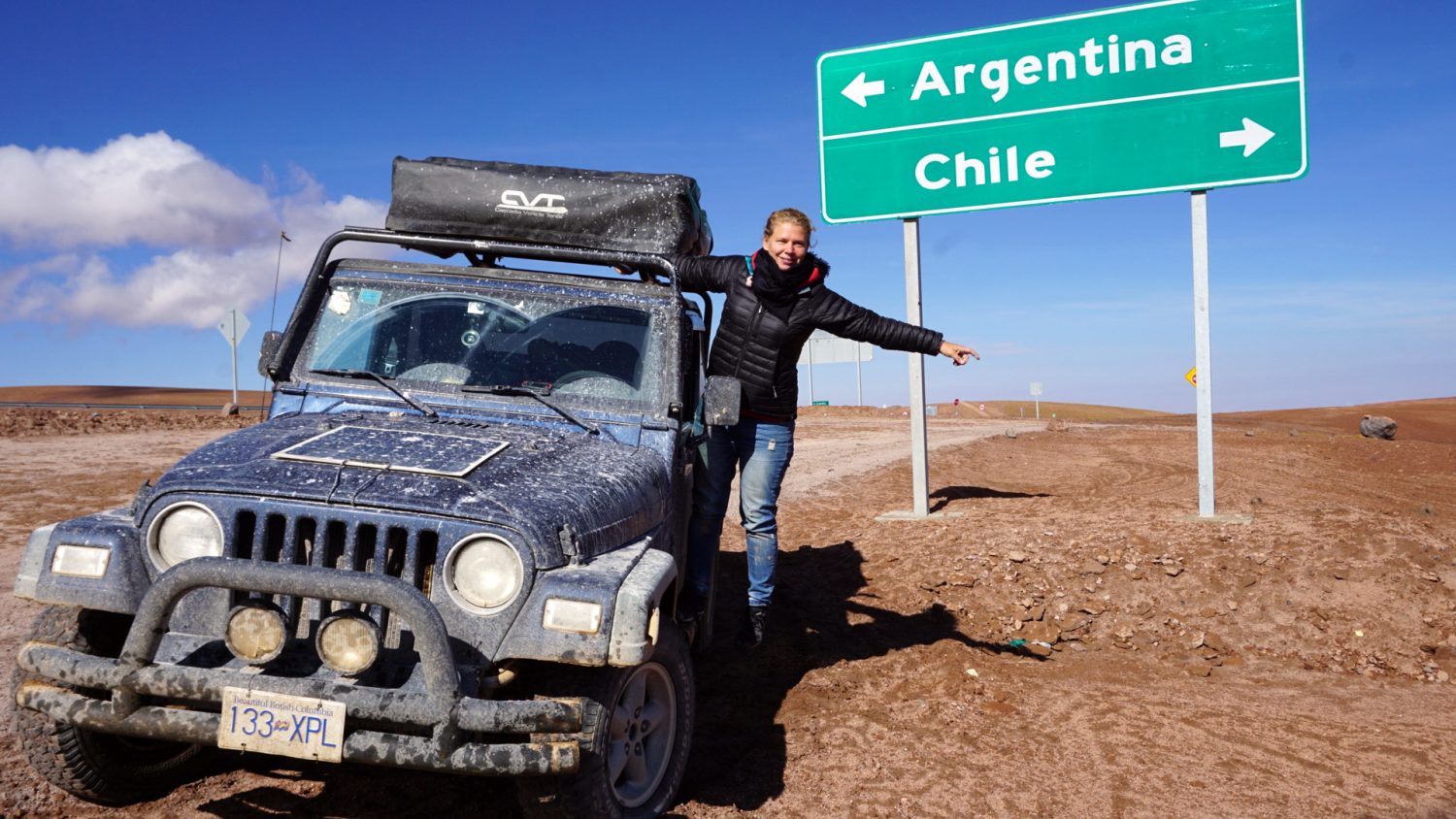 Their prices are set to make the book as accessible as possible, and they include free shipping in the USA, and subsidized shipping overseas. Once funding is met, they are hoping the book will be ready in time for Christmas. Backing options range from $10 to $300, with bonus gifts including everything from bracelets and hand-painted mini-masks from Guatemala, to Skype sessions with the women overlanders in the book. 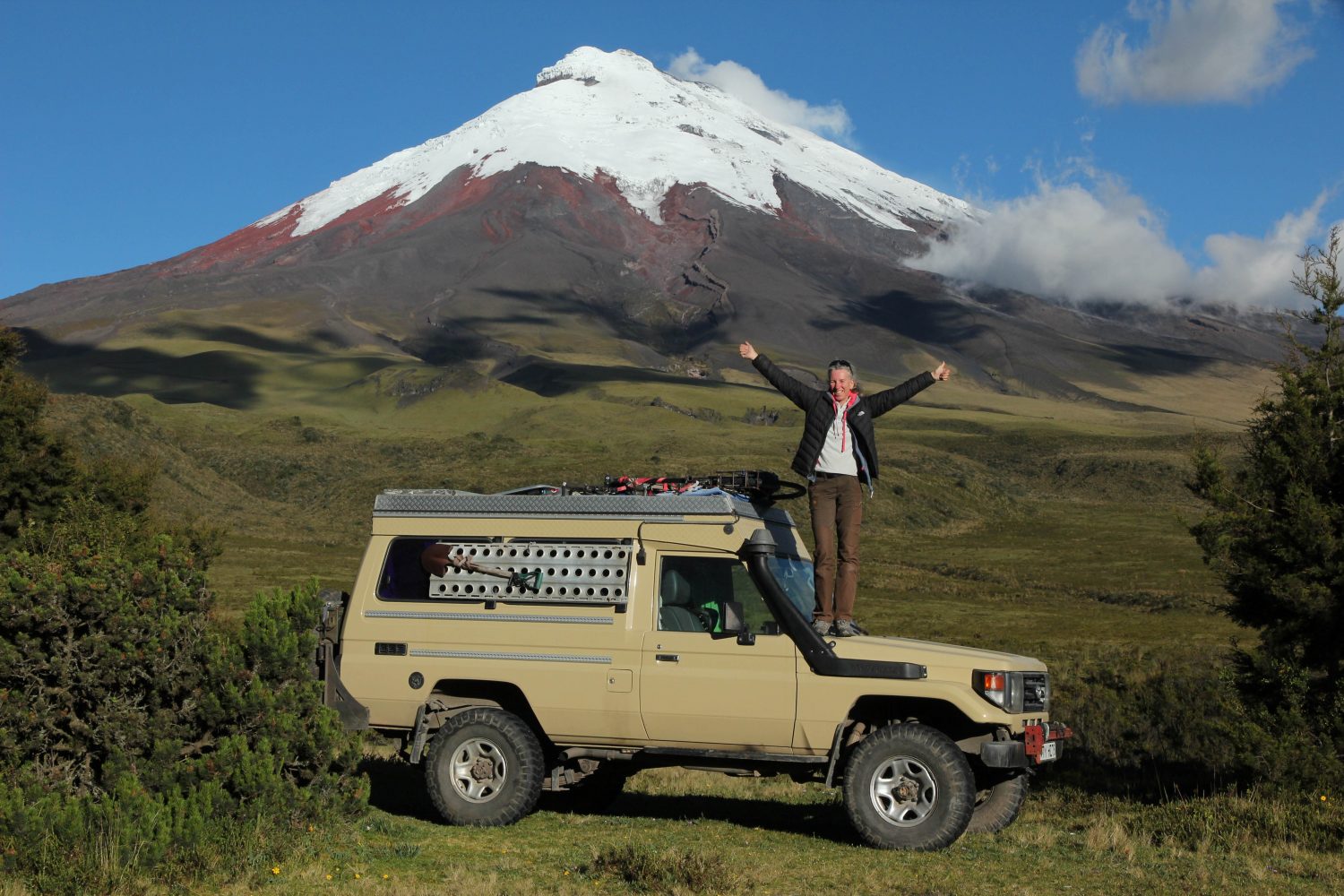 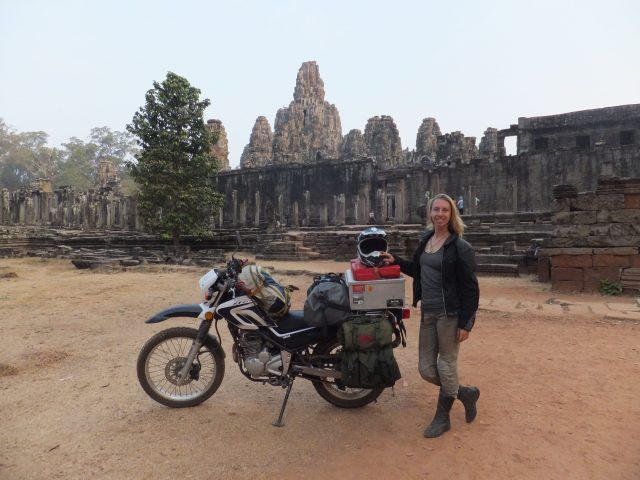 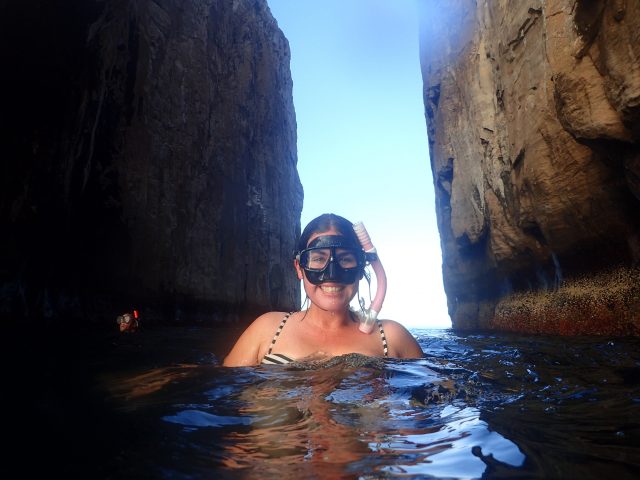 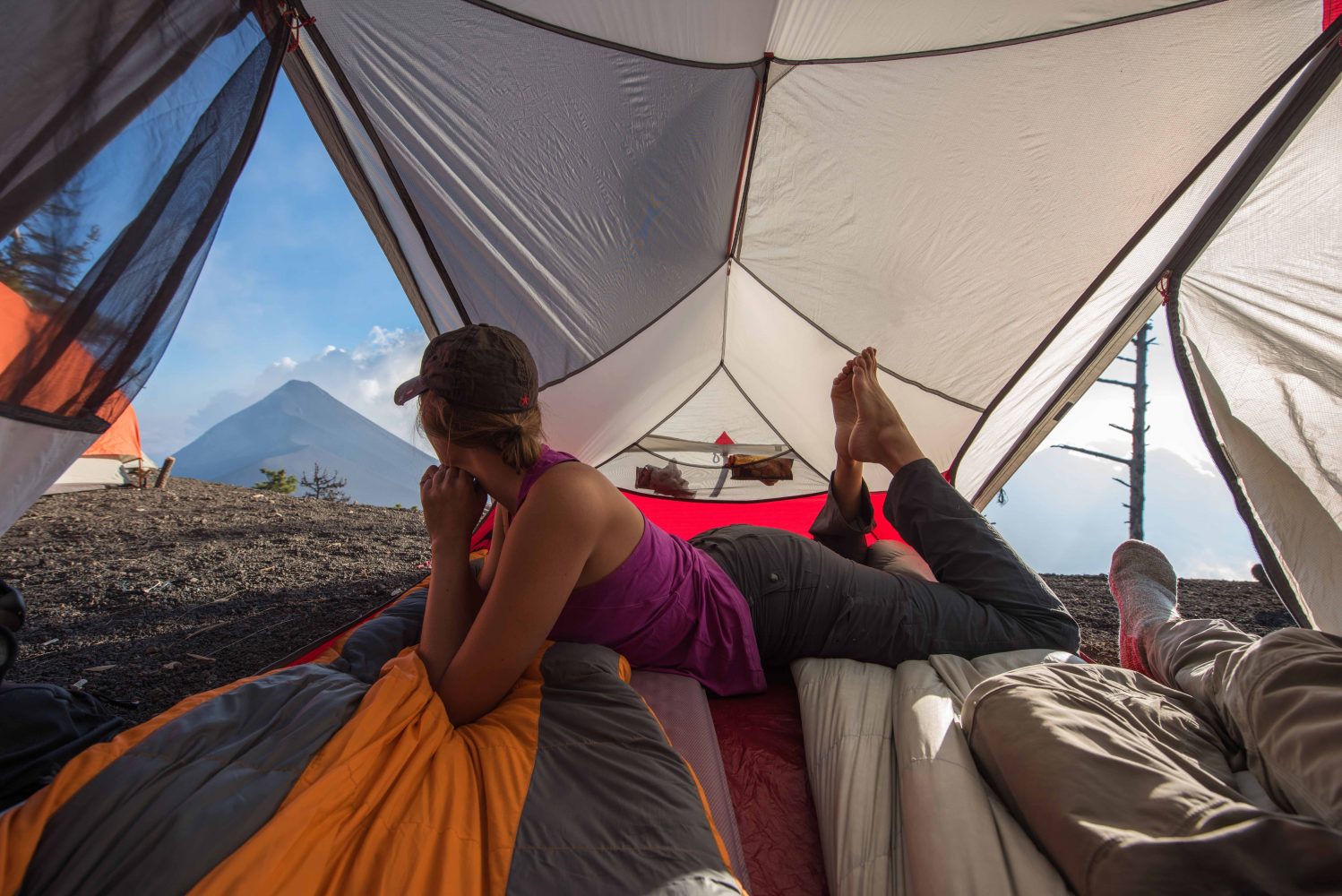 “They travel in cars, trucks, motorcycles, vans and bicycles. They go places most people would never dare to go. They travel by themselves, with spouses, with children, with pets, with each other. They are corporate professionals, hippies, moms, writers, photographers, yoginis, chefs–they are a lot of things but currently, they are OVERLANDERS. We wanted to create an artifact, a springboard. A beautiful thing that takes up space in your life, and nudges you with its presence, urging you to travel and experience the world with an open mind and fresh eyes.”

It’s hard, if not impossible to look upon the lives of these women without feeling moved. Whether you’re moved to make greater strides in your life, to travel the world, or simply to see things in a new light only you can say, but If you are moved to support them, we encourage you to visit their indiegogo page here. We look forward to reading their book this winter, and hope that you will too. 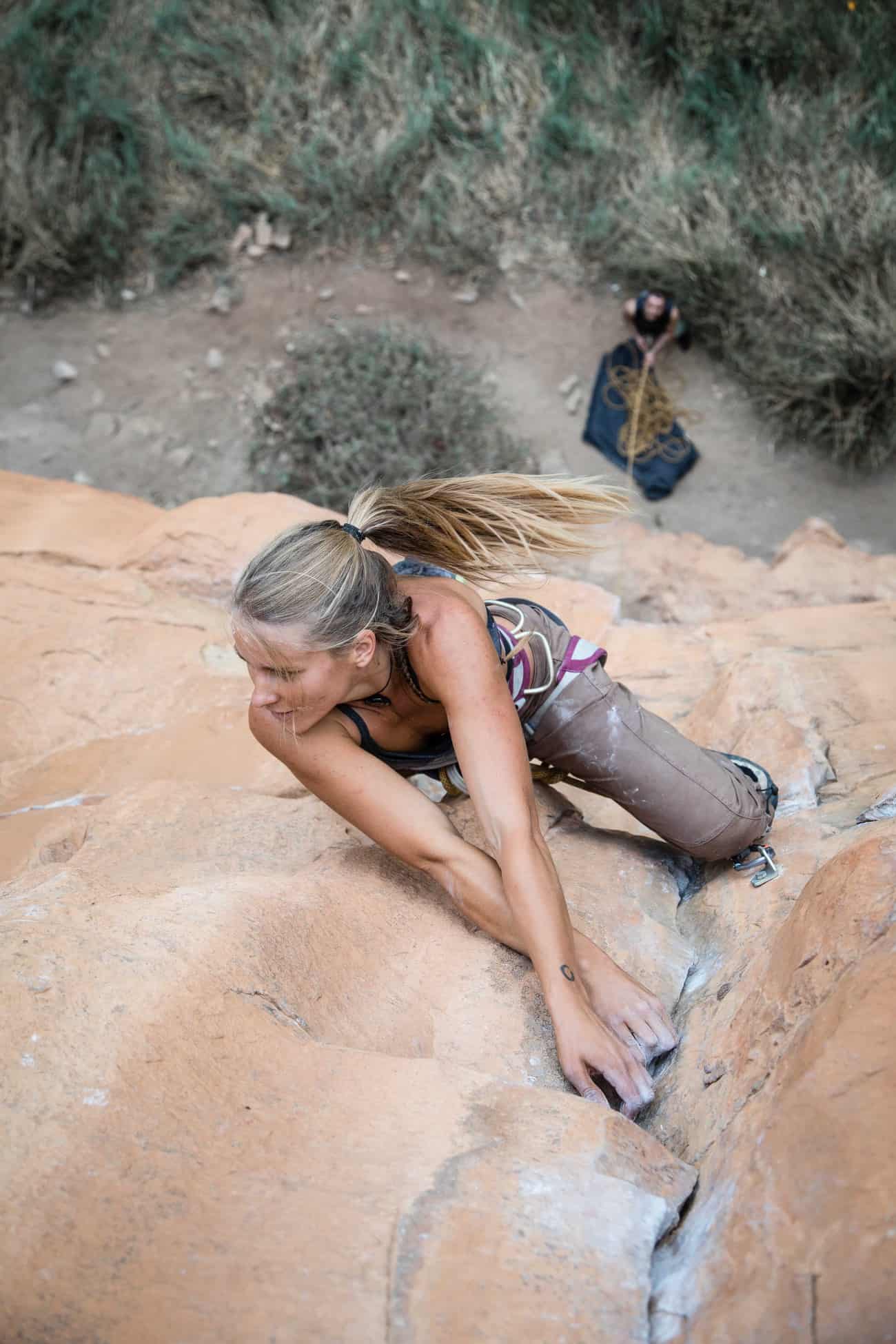 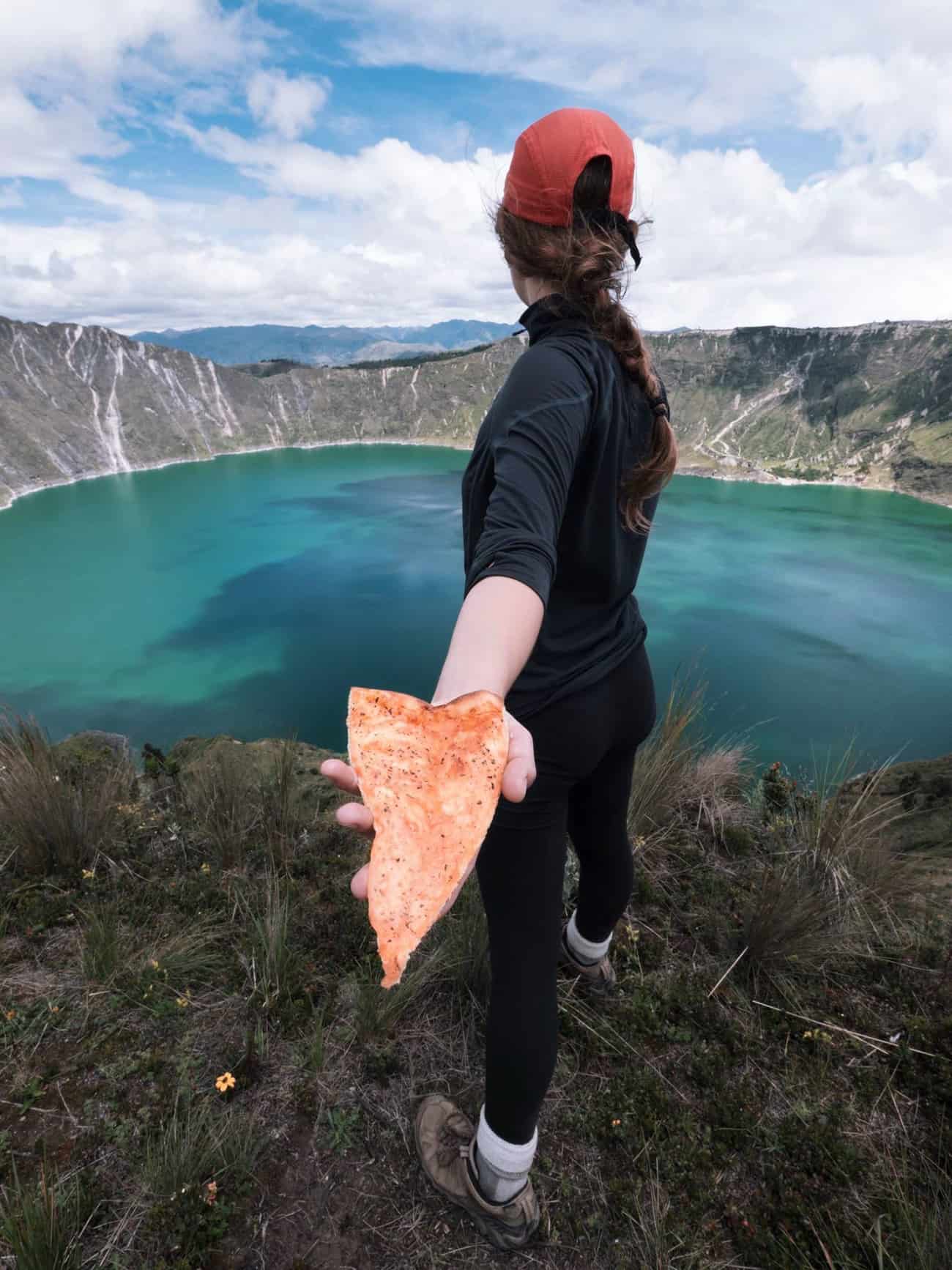 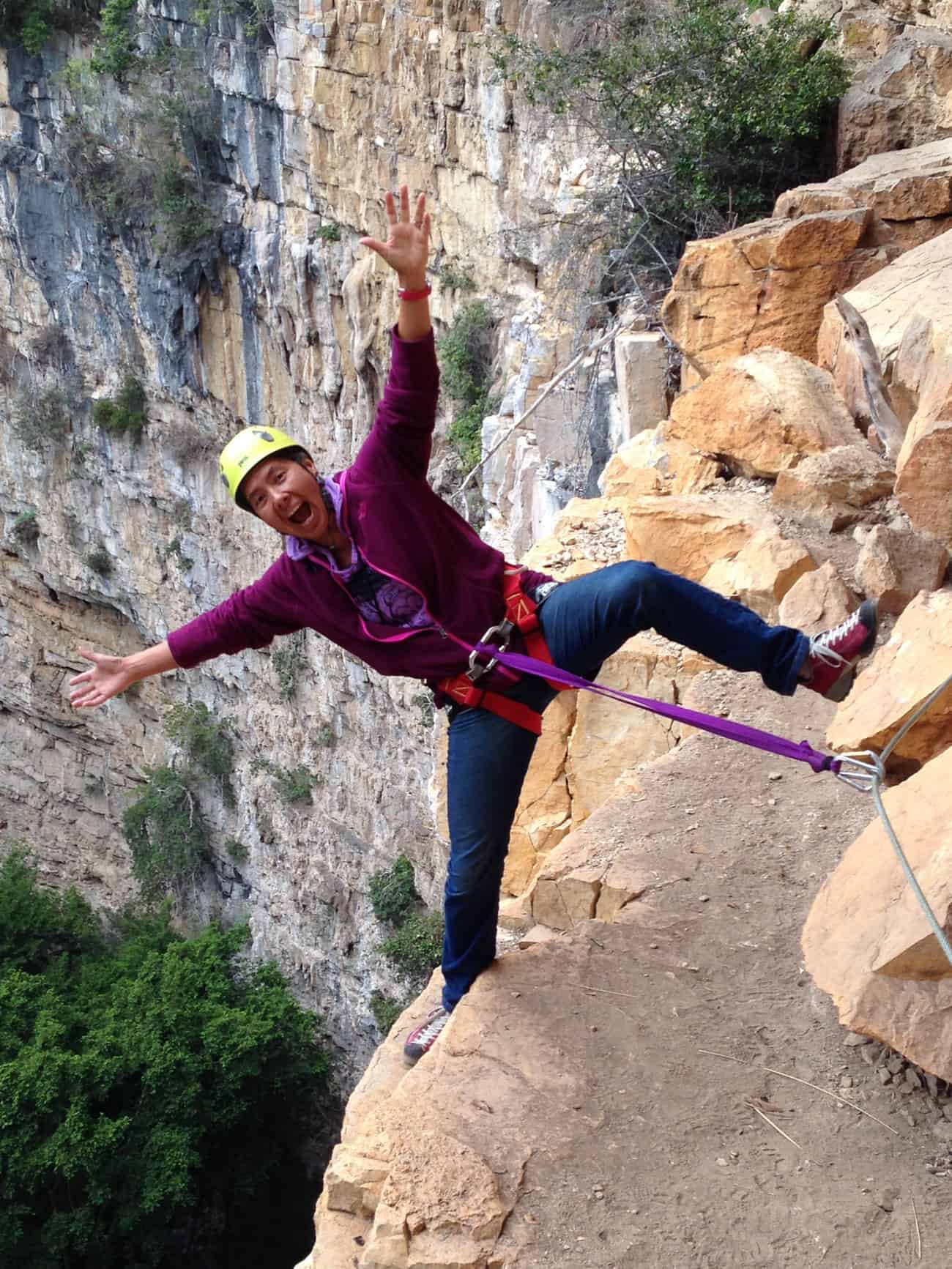 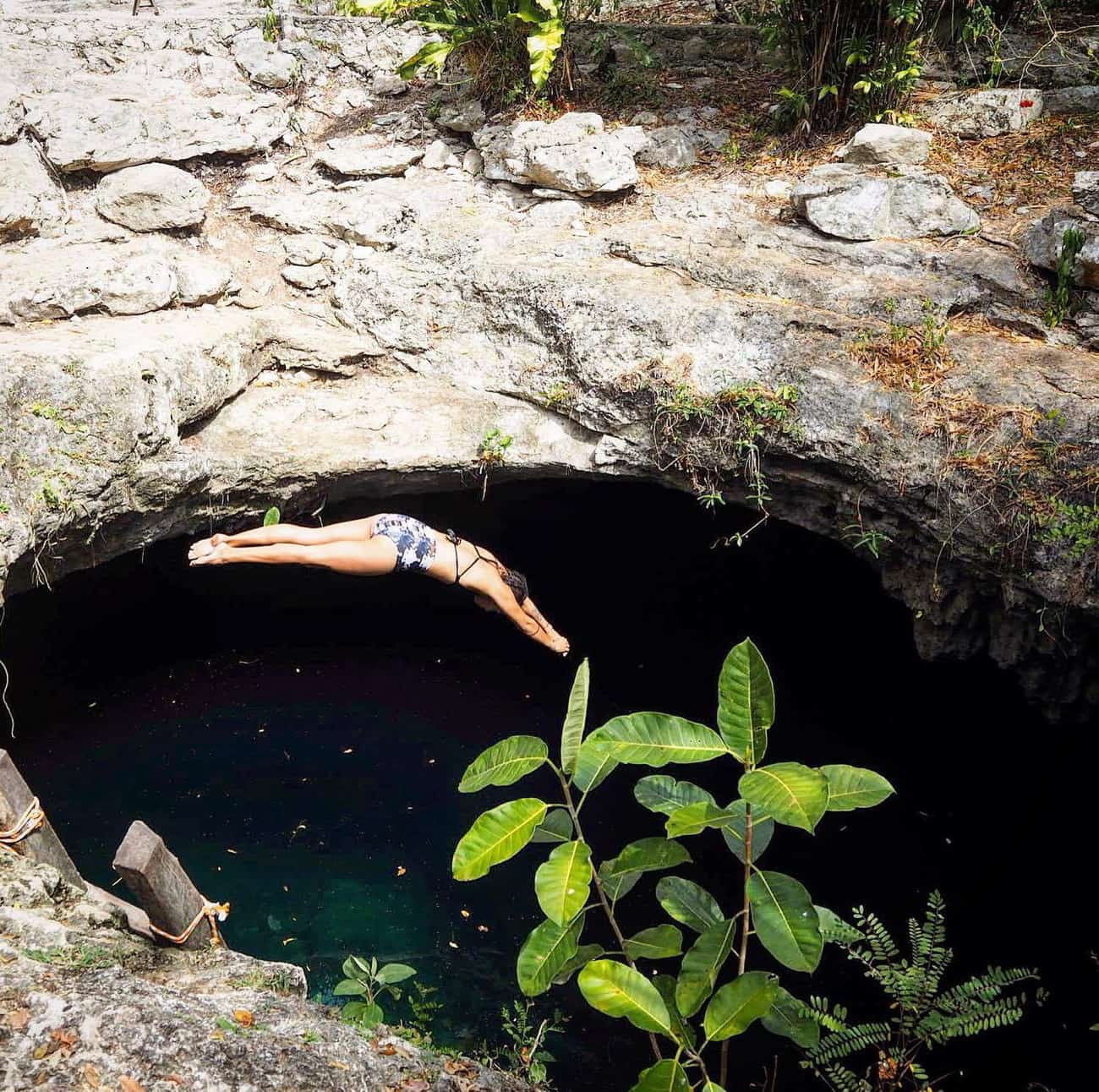