If you’re anything like me, you can’t wait to buy a motorcycle in the next year or two. Aside from the new crop of middleweight adventure bikes promised on the near horizon, Honda is once again teasing us with a fresh spin on the Africa Twin. The last motorcycle to wear that distinguished moniker ended production in 2003 and a proper successor has remained elusive ever since. Honda did flirt with the adventure category with the Crosstourer, but had the sagacity to know it wouldn’t fit the bill here in the States and didn’t bother to send us any. Their NC700X, which did arrive on our shores, has done well to introduce new riders to motorcycling, but leaves much to be desired if dirt is what you crave.

Spinning the rumor mill this time around is German publication, Motorrad. Their cover story for the month of April substantiated claims by Honda officials that an updated Africa Twin is in the works and went so far as to divulge a handful of juicy details. Built around a 1000cc Parallel-Twin, the Africa Twin will churn out 100 hp, which will be plenty of oomph for its projected sub-400 pound weight. With a 21-inch front wheel and a 17-inch rear paired to nearly 10-inches of suspension travel, the new Africa Twin will be an unleashed beast in the dirt. Hopefully Honda engineers will not overlook other important factors liket a decent fuel range.

With an unconfirmed price of $14,000 it won’t be cheap, but I can’t imagine these motorcycles lingering around sales floors for long. With BMW, KTM, and Yamaha all revamping their middleweight options in the coming years, it will be interesting to see how this category evolves. It makes me wonder how this will effect the “Big Bike” segment which is not only gaining in popularity, but by the pound. A 400 pound adventure bike with 100 hp and 10-inches of travel sounds like the right kind of trouble to me. 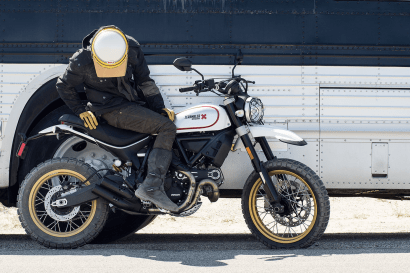 Is the Scrambler Bubble About to Burst? 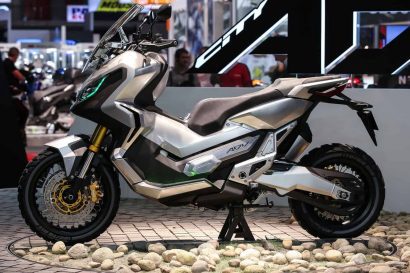 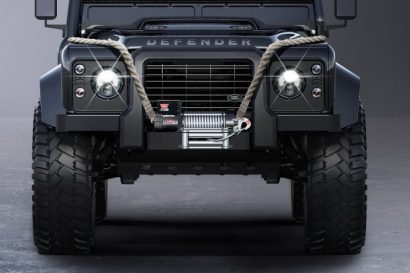