Honda enthusiasts rejoice, the trail-ready Hunter Cub CT125 has been announced online and will be available in Japan as soon as June 2020. Previously known as the Trail Cub, this bike is back after a lengthy break from production and comes in at 125cc just like the popular Super Cub C125.

Upgraded components and a trail-ready geometry make the new Hunter Cub a viable option for quick escapes from the city. The Hunter utilizes the same engine found in the Super Cub, producing 8.7 horsepower and 8.1 pound-feet of torque, but Honda has tuned it for better low-end torque (sacrificing a bit of top-end power). This air-cooled 4-stroke engine has an automatic centrifugal clutch and semi-automatic 4-speed transmission. The bike has a skid plate to protect the engine, a 1.4-gallon fuel tank providing a 220-mile range, and a luggage rack, giving the rider a place to lash some gear. 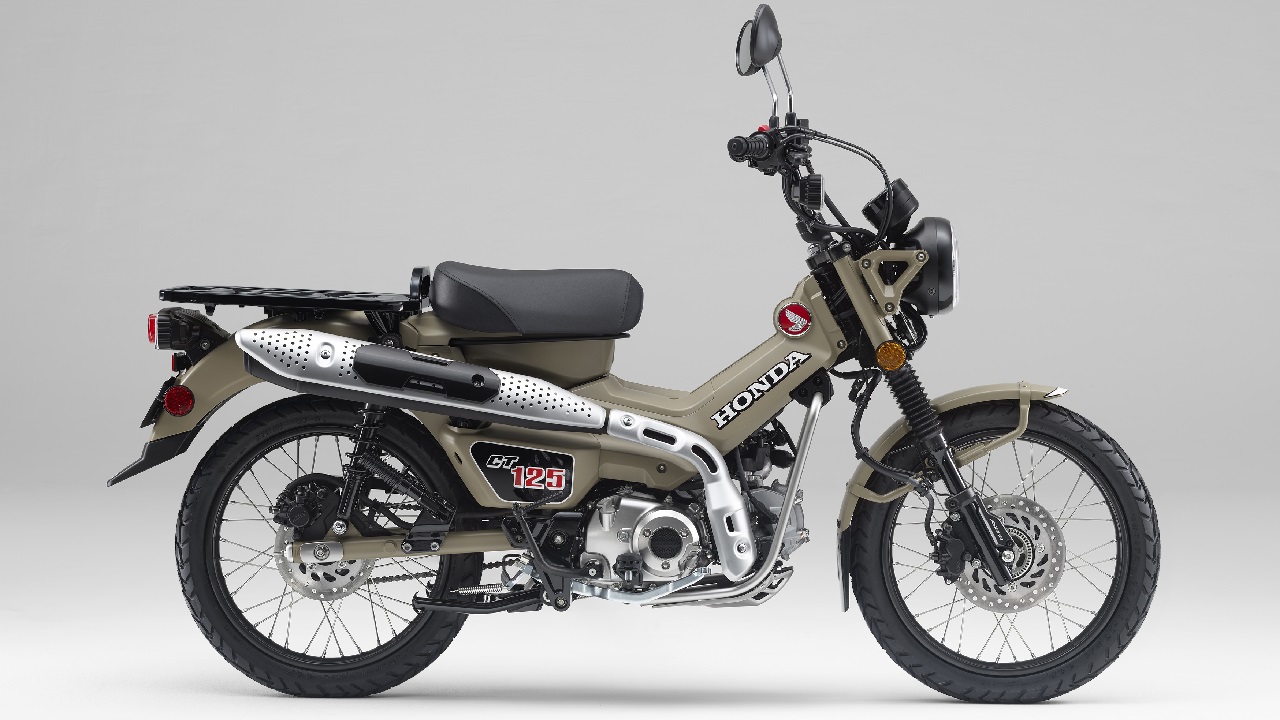 The new Hunter does away with some of the delicate plastic components (like the plastic leg guards on the Super Cub) that can easily be broken on the trail. Rounding out the build, the Hunter has front and rear disc brakes with a single-channel ABS module (for the front).

The geometry of the Hunter has been optimized for the trail with a seat height of 800 millimeters (combined with higher handlebars), and an increased wheelbase of 1255 millimeters. Ground clearance has also been increased to 165 millimeters, and the front suspension has increased from 90 to 110 millimeters (with reinforcements in the head-tube area). A high level, scrambler-style exhaust, high-mounted intake duct, and a side-accessible air filter come standard. 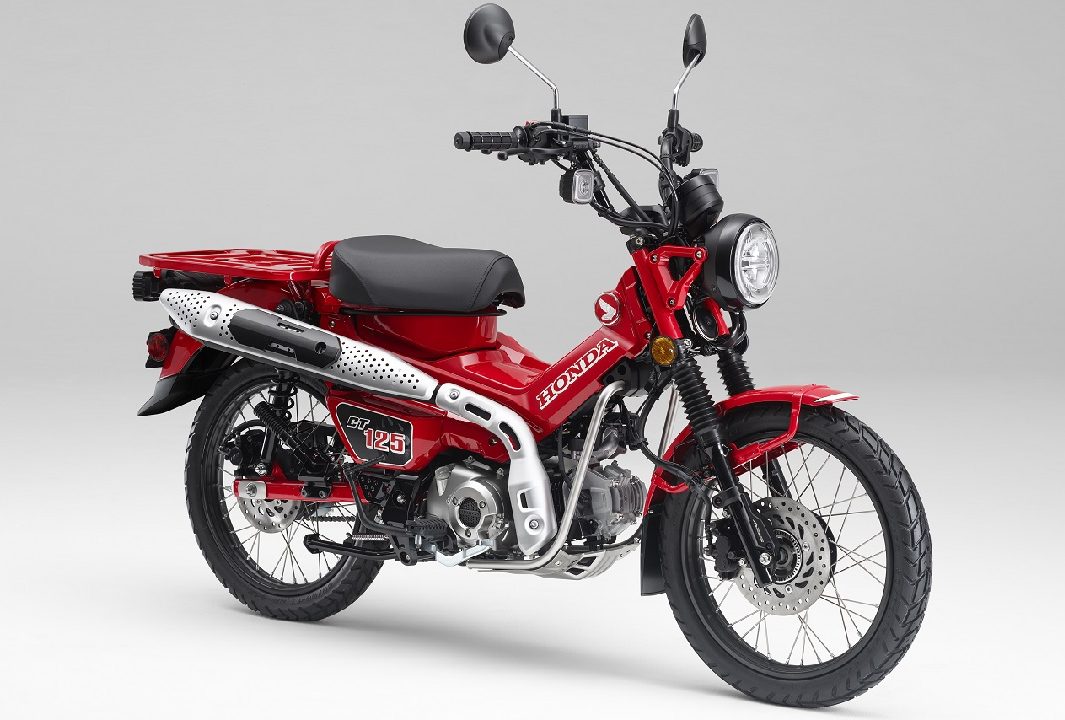 The Hunter Cub weighs in at 264 pounds, and the list price is approximately $4,000. It has not yet been confirmed whether the new Hunter Cub will be available to the American market.