Overlanding and roof top tents go together like peas and carrots. I could expound on the benefits of sleeping on your roof, but suffice it to say it is a common solution, and given the number of new tents on the market, is gaining in popularity. For the would-be roof top tent buyer, the first of many purchasing decisions is whether to by one of the dozens of soft shell tents on the market, or to take the hefty financial plunge and buy a hard shell tent. There are a number of pros and cons to ponder for each style of tent, some more obvious than others. 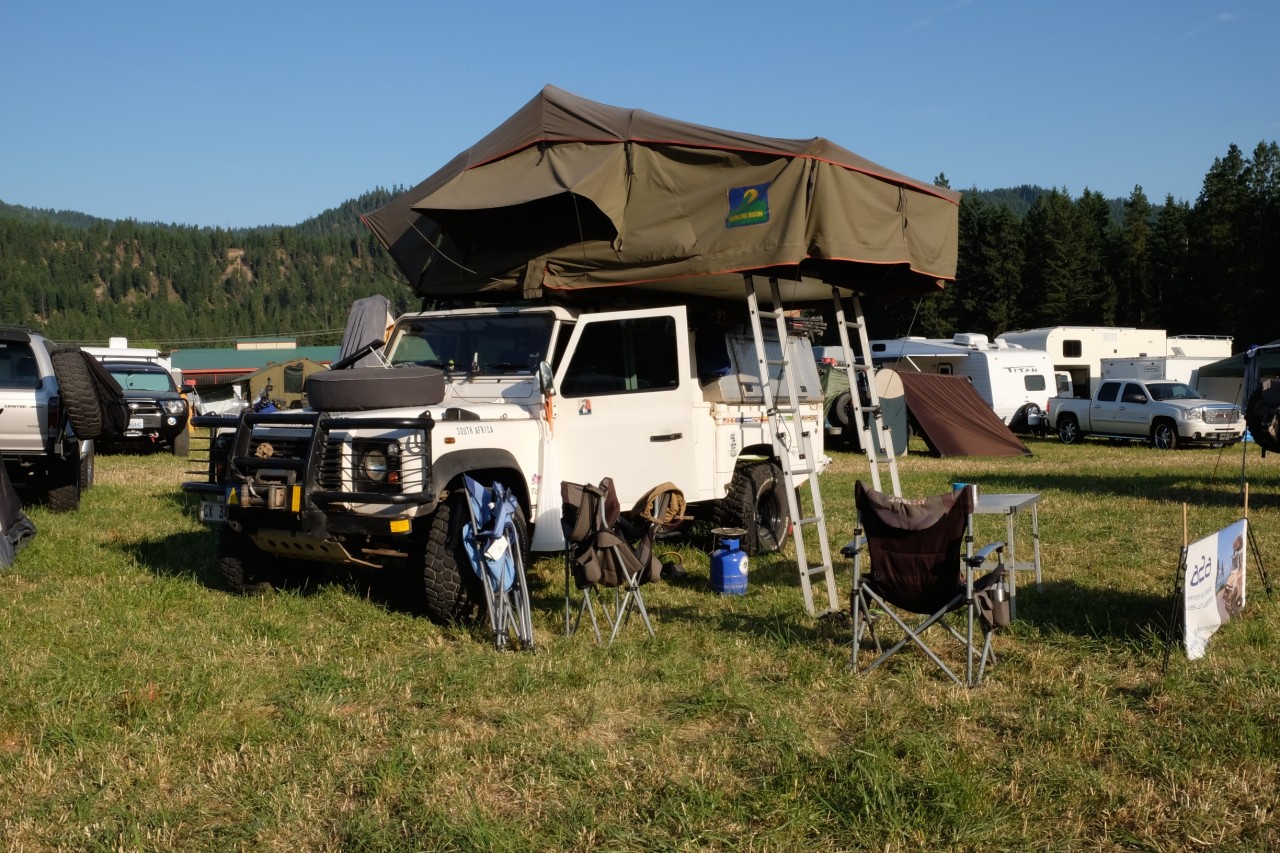 Invented more than half a century ago, the folding soft roof top tent hasn’t changed much since inception. Materials have advanced as have refinements and features, but a tent from today looks much like those of decades prior. At the root of it, most designs “borrow” heavily from the few tents that pioneered the category. That statement is probably being too diplomatic as the outright theft of designs is rife in the RTT space. While price often correlates with quality, the individual consumer must do their due diligence to ensure their choice of tent is a sound one.

All soft shell roof top tents have a common attribute, which is their folded architecture. While underway, the folded tent takes up minimal real estate on the roof. When pitched, it doubles in size. That’s a pretty obvious feature, and something worth heavy consideration if the occupants are more than six feet tall. Many soft shell tents can accommodate very tall sleepers.

The folded platform offers ancillary benefits. When levered off the side or back of a vehicle, it creates a small covered space, like a miniature awning. Used on its own as a place to escape sun and weather, it can also be enclosed with additional walls for a ground level shelter.

Adding to the additional square footage of protective space, some soft shell tents have extended rainfly coverings or vestibules to shield the entrance. This is a particularly handy attribute when camping in foul weather. 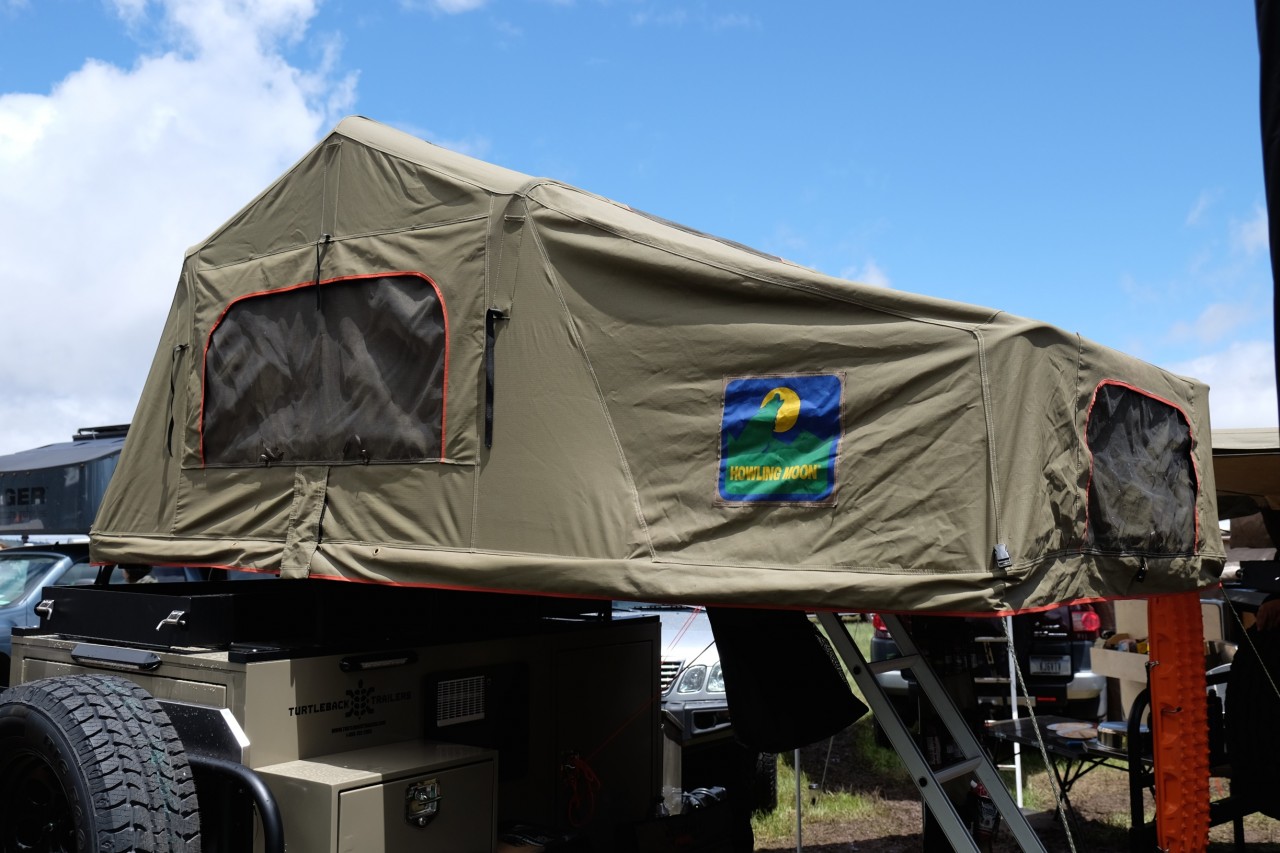 The primary drawback to the soft shell roof top tent is relative to the complexity of the design and the time required to set up and stow the tent. Virtually all soft shell tents utilize a heavy cover to protect the tent in transit. Removing these covers can require more effort than one might imagine. Once the cover is removed and the tent coaxed from its folded state, additional supports, stays, and fasteners may need to be secured. Although not a terribly taxing procedure, some tents can require as much as fifteen minutes to fully deploy. Adding a room enclosure below the tent can double that time. These are the trade-offs of having that extra square footage of shelter.

Other potential negatives can be levied against the instability of some sleeping platforms, particularly those levered off the side of the vehicle and only supported by a small ladder. That inherent flex can invite squeaks, or just present a minor annoyance. It is also worth noting that many soft shell tents include additional rainfly coverings that can flap in the wind creating unwanted noise.

One final quip against soft shell tents is the size and shape on the roof. Most are not only heavy at over 130 pounds, they are as aerodynamic as a giant brick. They invariably impact fuel efficiency negatively. 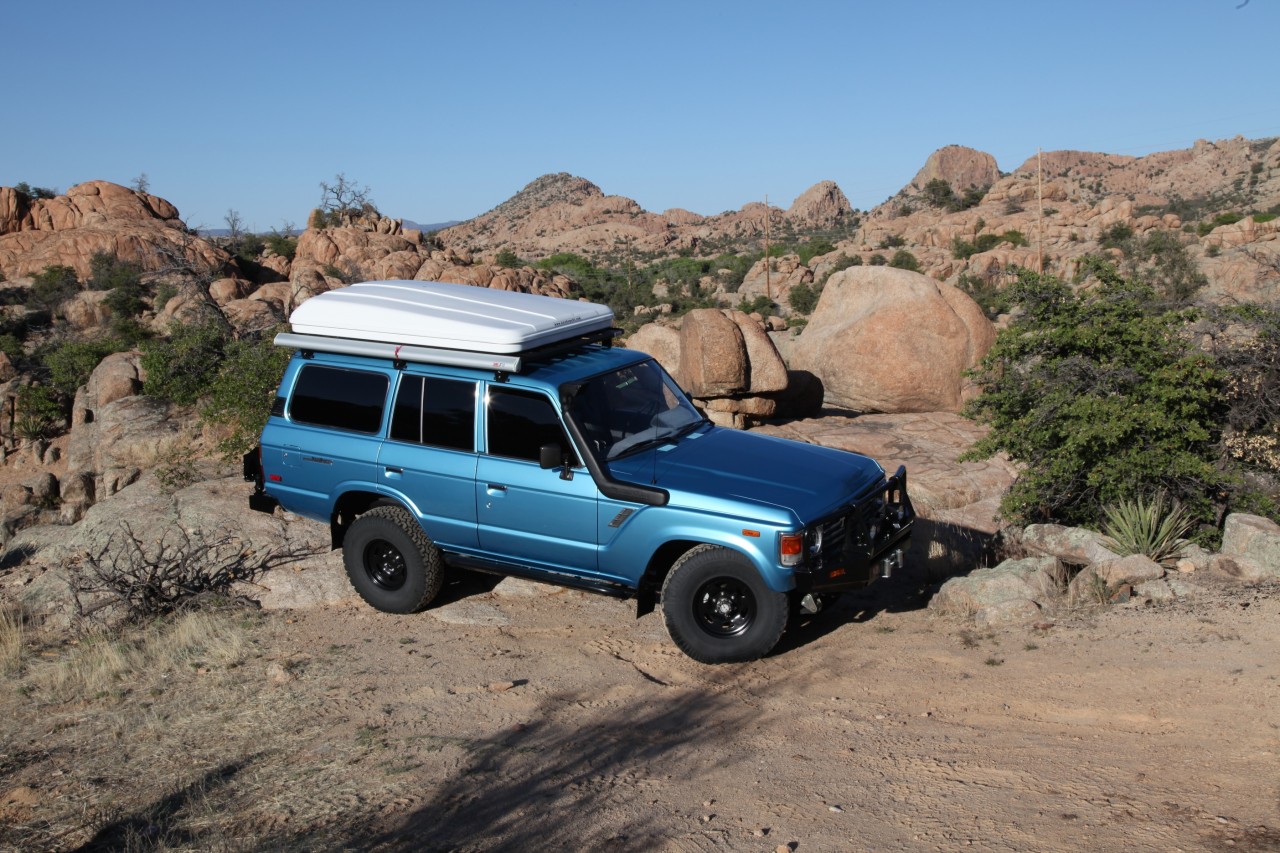 Although considerably newer than their soft shell counterparts, hard shell tents have been around long enough to be nearly perfected by the handful of manufacturers making them. In North America, there are fewer than half a dozen companies offering hard shell tents, most of them commanding a price exceeding $3,000. What would compel a buyer to dosh out so much money for hardshell? In a word––convenience.

The one attribute of a hard shell tent that drives most of its sales is the ease of set up and take down. Many of the nicer hard shell tents on the market include internal struts with hydraulically assisted deployment. To set up these tents, the user simply unlatches four buckles and the tent springs into position all by itself. After attaching the ladder to the tent, it is ready to go. Setting up a hard shell tent can be done with one hand in as little as 60 seconds. Stowing the tent takes a bit longer, but again can be accomplished in as little as 2-3 minutes.

Another less overt advantage to most hard-shell tents is the livable space provided by vertical walls. The majority of hard shell tents provide four vertical walls unlike most soft shell tents which have at least two sloped walls. Vertical walls are always preferred within any living space to maximize the useable floorspace.

On the road at cruising speeds, hard shell tents tend to afford much better aerodynamics with their lower profile shapes designed with leading and trailing edges for maximum efficiency. This also reduces wind noise and limits the amount of aerodynamic instability produced by such a large rooftop load.

The main disadvantage to a hard shell tent is the large amount of roof space it requires. Unlike the soft shell tent which can reduce its footprint by half when folded, the hard shell tent has a large presence for the small space it provides when pitched. For the tall user, few hard shell tents offer more than 78-inches of overall sleeping length.

Because no part of a hard shell tent protrudes beyond the roofline, it is not possible to attach a room enclosure to a hard shell tent, but one can be added to an awning. That adds complexity, but is a possible work-around.

In some instances, another potential drawback to the hard shell tent is weight. Some hard shell tents can far exceed 140 pounds. The price is obviously a bitter pill to swallow as well. 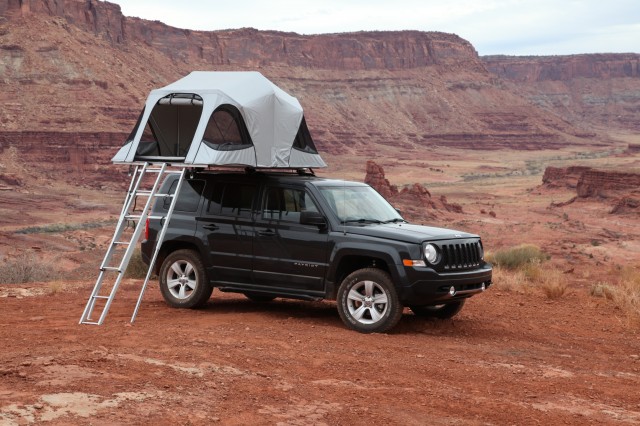 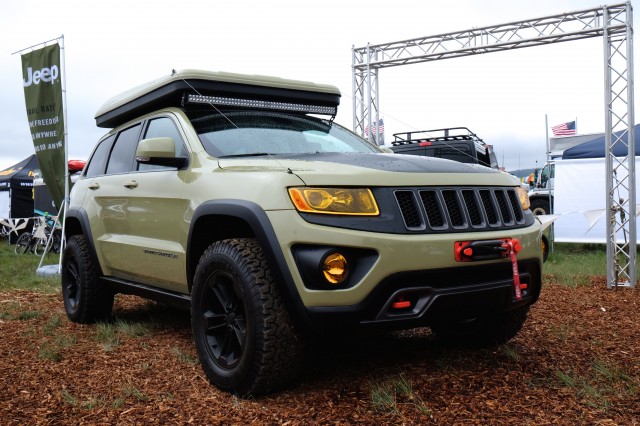 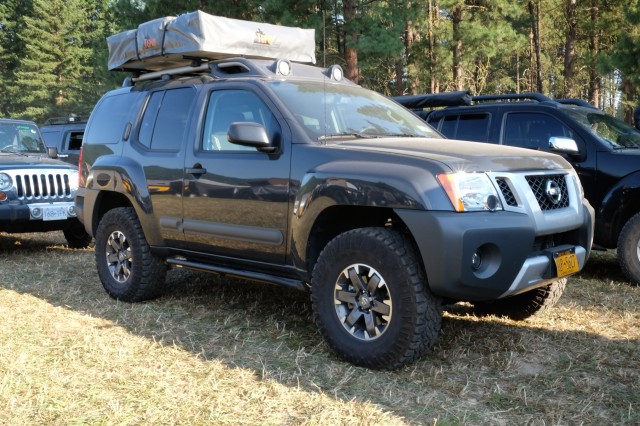 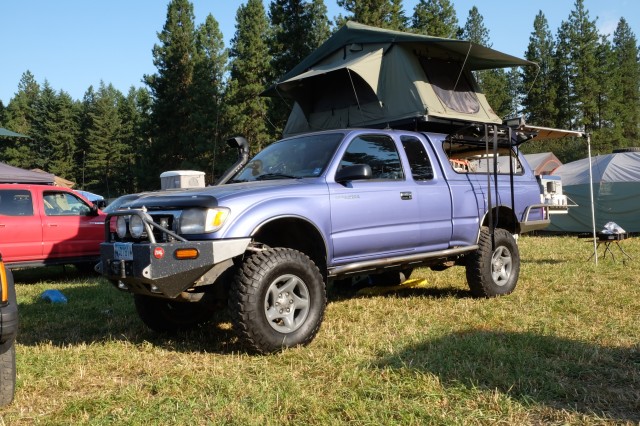 Clearly there is no winner here. There may be variables within one format or the other that best suits an individual’s particular needs and wants. The type of vehicle or trailer being used to haul the tent may also play a contributing roll in the decision. Ultimately, both solutions have potential to offer excellent sleep comfort in a convenient package.

So, which type of tent do you use, and why?

Revolutionary Ride: In Search of the Real Iran 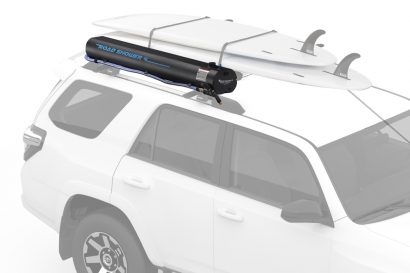 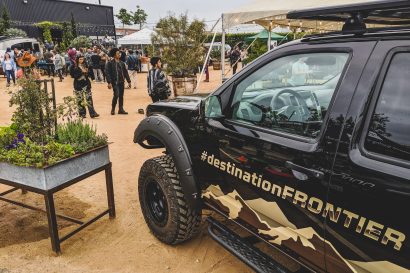 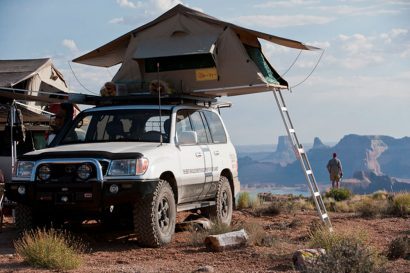 Rooftop Tent or Ground Tent, Which is Best for You?