It’s safe to say that the world we live in today would certainly not be the same without the Diesel engine. We have relied on them to power ships, submarines, tractors, planes, and trains. Used them in generators, construction equipment, and factory machinery, and of course, put them to work behind the bulkheads of countless four-wheel drives and expedition vehicles around the globe. They have built empires, explored continents, conquered seas, and it all began on this day, August 9th, in 1898. Okay, technically it began before that, but that was the day that Rudolf Diesel was granted patent #608,845 for a new type of Compression Ignition (CI) engine which relied on the raised temperatures of air under pressure to ignite its fuel source. The “Diesel” engine as it would later be known, was unique in that its high expansion ratio and lean-burn rate made it more efficient than any other internal combustion motor of the day. The concept would make Diesel rich, but not before a few bumps along the way. So on its anniversary, we wanted to look back at the history behind the reliable thrum of the motors we love. 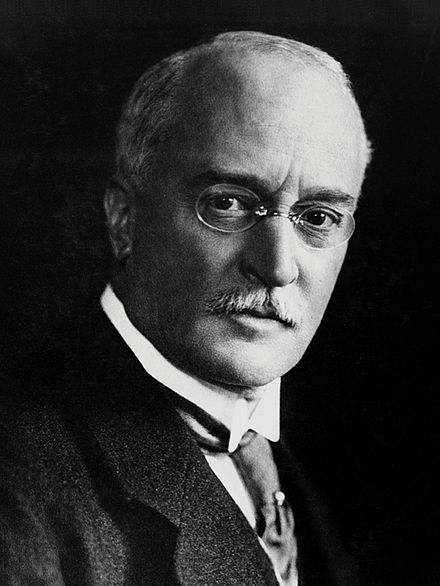 While Diesel may have received his US patent in 1898, his story begins back in a lecture hall in Munich more than 20 years before. It was here, while studying theories by French physicist Sadi Carnot, that he was inspired by the Carnot cycle. Specifically, he was fascinated by the concept of a Carnot cycle engine, which relied on a thermodynamic cycle to create a near-perfect efficiency through an exchange of heat to work. Of course, such an engine was only theoretical, but it was the catalyst that would serve as Rudolf’s inspiration for the rest of his life. Over the following decades, Diesel would hone his skills and refine his ideas, drawing ever closer to the idea of a perfect heat engine. The concepts were plentiful, and the calculations were numerous, but in 1892 he thought he finally had it.

Diesel filed for patents all over the world, and in 1893 published an essay called Theorie und Konstruktion eines rationellen Wäremotors, or Theory and Construction of a Rational Heat Motor. It was meant to be his Magnum Opus, but it didn’t quite go to plan. Unfortunately for Rudolf, his theoretical motor was widely criticized, and rightfully so, because the internal pressures he had originally proposed were so high that if they were somehow achieved the machine would not be practical or useful for work. The idea was nearly a flop, but it drew the attention of several large German companies, and so Diesel went back to the drawing board. Later that year he revised the design to just reach a high enough pressure to ignite an injected fuel source, a much more reasonable number, and the idea took hold. Before long both the Krupp firm and Maschinenfabrik Augsburg, now Maschinenfabrik Augsburg-Nürnberg or MAN (yes the overland trucks) signed contracts for Rudolf to produce prototypes. 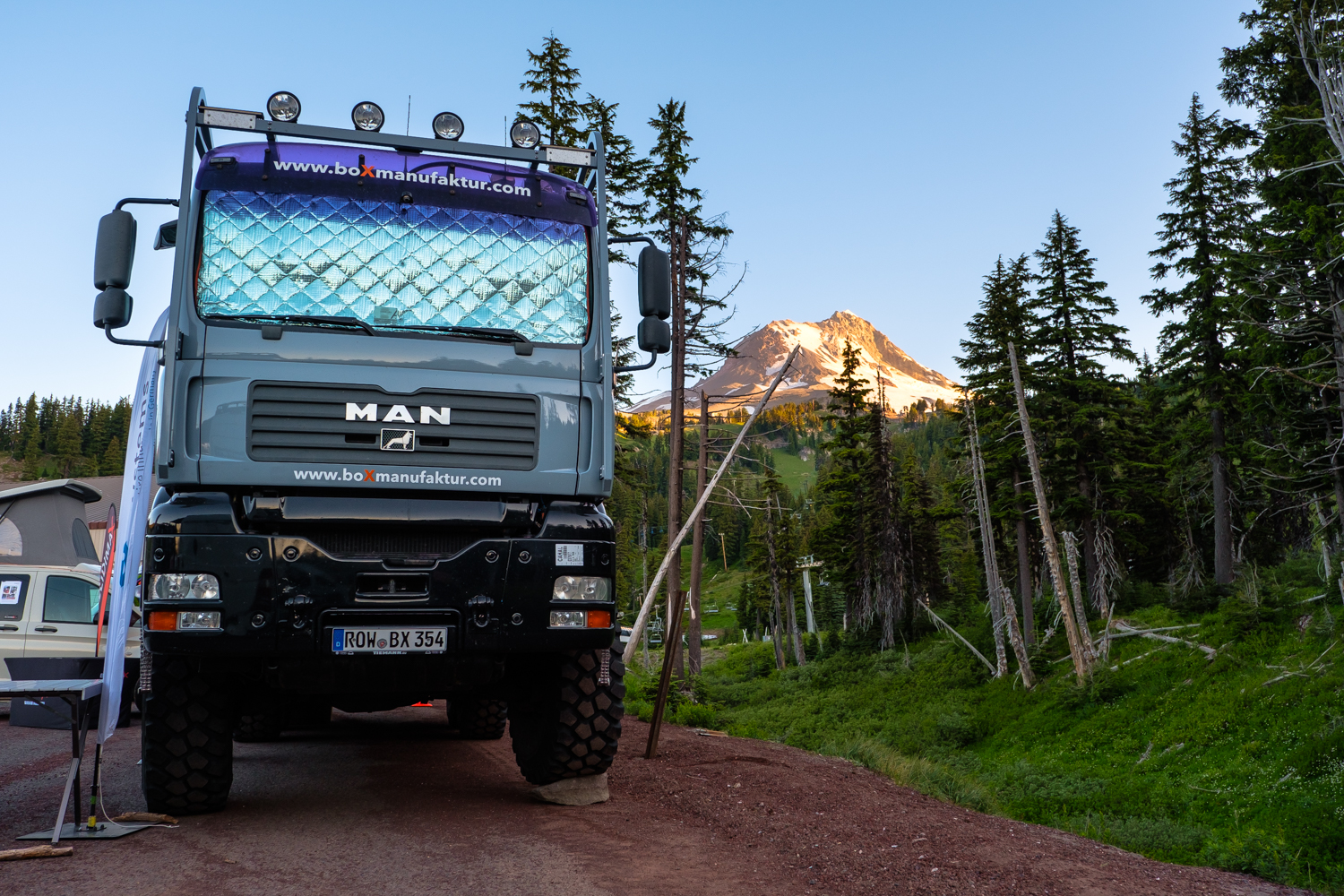 An initial sample was quickly fabricated, and while it ran, it wasn’t exactly reliable. By 1894 though, a second iteration of the Diesel engine chugged along for 88 revolutions, about one minute, and just over a year later, it was achieving such high levels of efficiency in tests that the concept was widely considered proven, however, there were no parades or big contracts. In fact, Rudolf’s troubles were far from over. For starters, several other inventors were crying foul, claiming Diesel had stolen their ideas to create his engine. As it turned out, he didn’t, but that didn’t stop them from tying him up in lawsuits anyway. To add to this tumultuous time, the Krupp firm, growing impatient waiting for their production engine, considered backing out of their original contract. Rudolf was under pressure from all sides and decided there was only one way out. He needed a third iteration of the engine, and quickly, to iron out the bugs and create a model that would settle things once and for all. He did just that, and by 1897 the final prototype roared to life on the factory floor. The four-stroke single-cylinder engine produced just 25 horsepower, but its simplicity, efficiency, and robust design made it a wild success. Both Krupp and MAN signed on for additional motors, and it wasn’t long before factories around the world were adopting the Diesel engine. 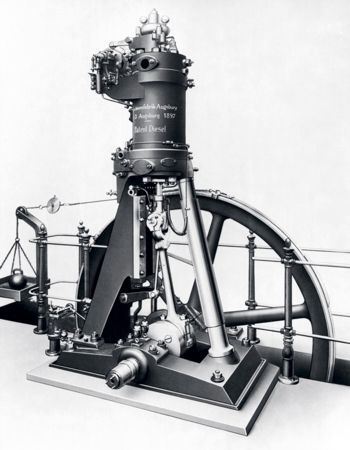 As you’d expect, lighter more powerful iterations followed. With them came new applications in ships, submarines, trucks, trains and eventually even airplanes. The Diesel engine was rapidly transforming everything from shipping and production to travel and recreation. It was the dawn of a new age, one pushed forward by the steady thrum of Diesel engines around the world, and the rest, as they say, is history. 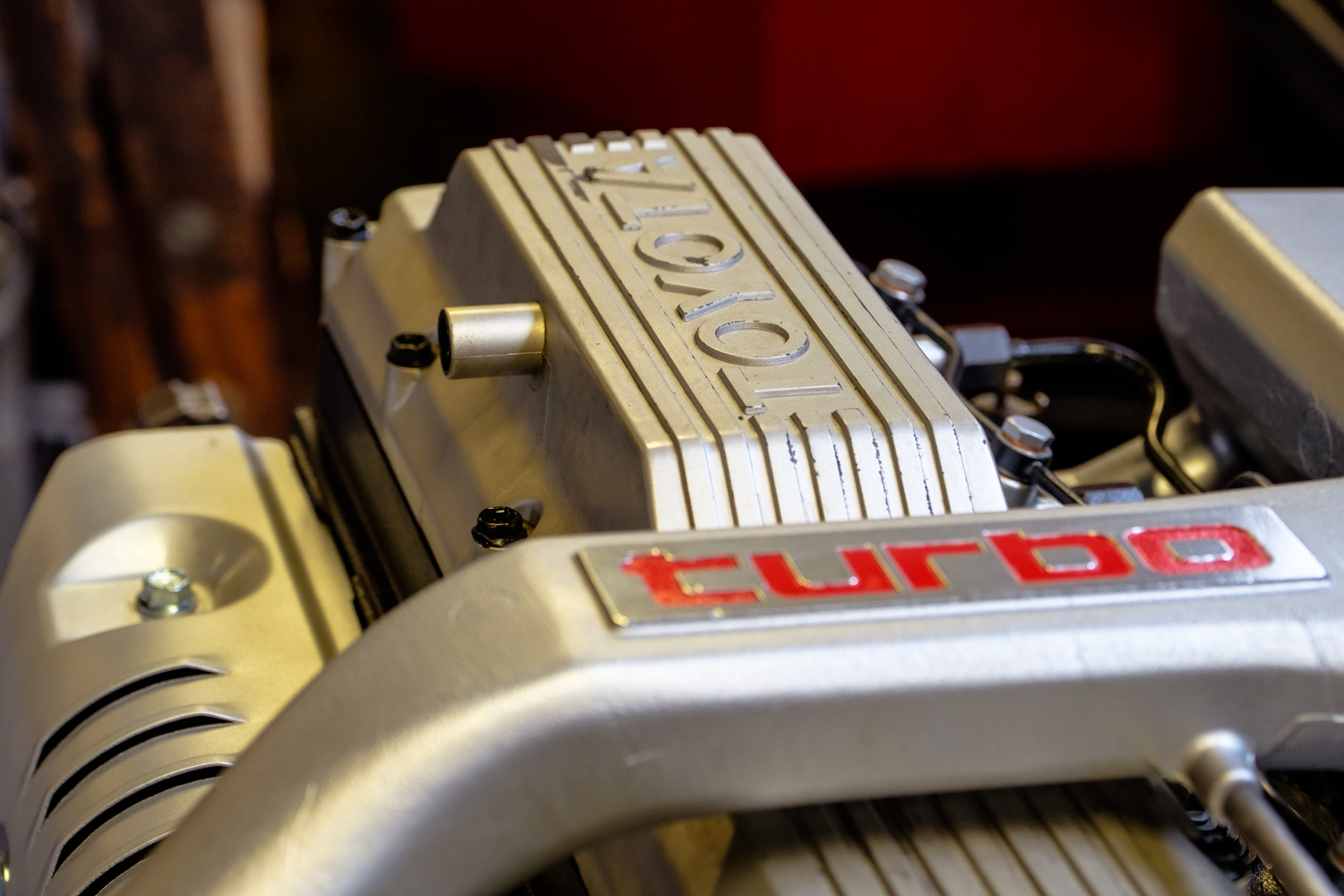 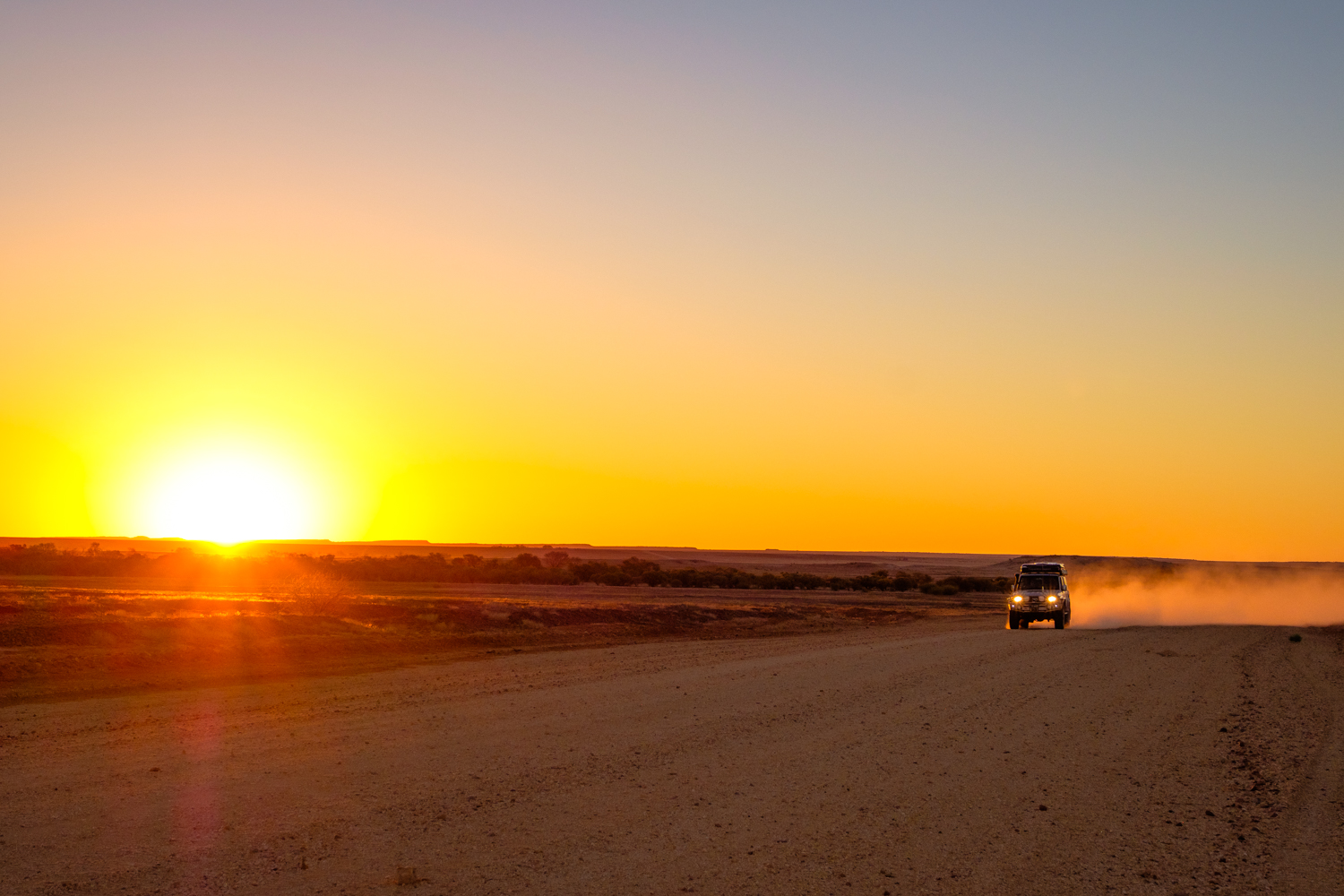 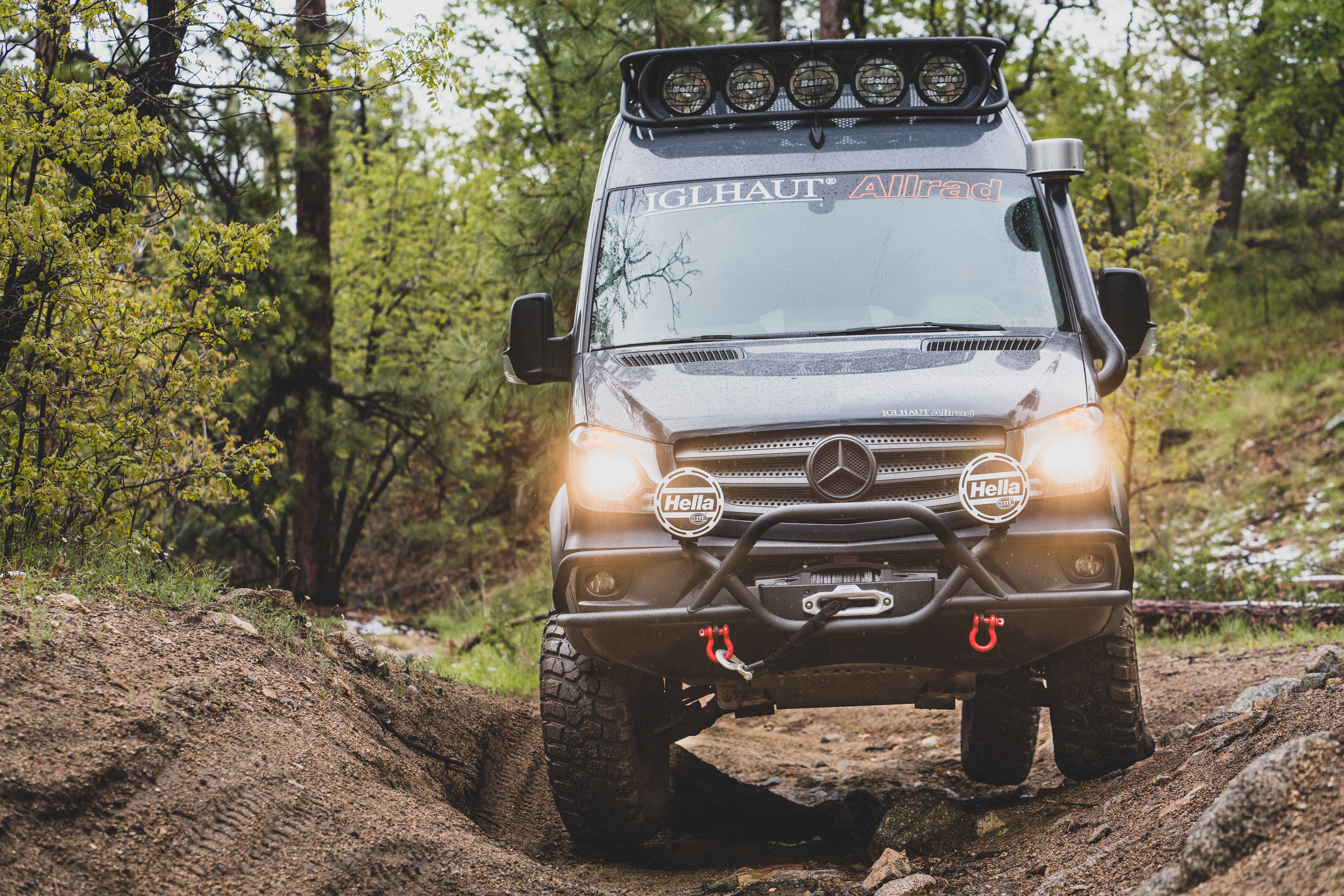 Americas Overland - The Driving Handbook
by Donald Greene
From $20From CAD$35.64

Five Reasons To Make Siberia Your Next Overland Destination 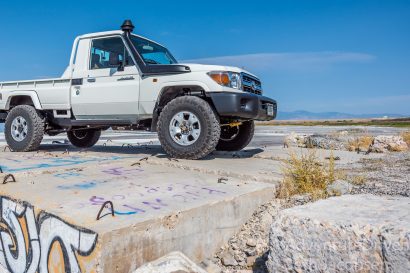 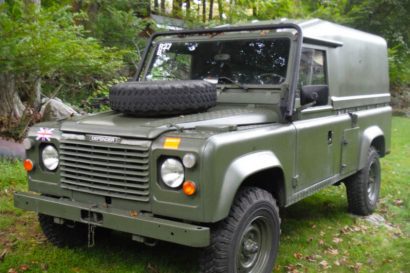 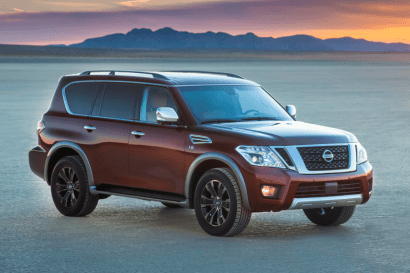