In my mind, destroying a manual transmission is an act of violence. It is something that involves loud grinding, clunking, maybe even a stalled engine. I believed it was something that would leave you stranded on the side of the road waiting on a tow truck. It turns out, it wasn’t anything like that.

Olivia and I had decided last minute to make a trip to the Oregon Coast. She was going to pick up a used gravel bike, and we figured we would make a camp trip out of it. We spent the morning quickly prepping the Troopy, paying extra attention not to forget those items that seem to get left behind regularly.

We were on a bit of a tight schedule due to a last-minute repair of our clutch bell housing (the one that almost fell out the weekend before). The gearbox and bell housing were slightly misaligned when I went to install the new bolts, which resulted in using the bottle jack to persuade the two components into alignment.

Four bolts and a bottle of thread lock later, the gearbox and transfer case were properly secured—the way they should have been over the last six months of driving. With the undercarriage sorted, I preheated the intake, spun the engine up, and set it to a high idle. Diesel fumes billowed out the exhaust pipe, filling the neighbor’s yard.

We loaded the last of our items, Roan was laying on his bench, and we were cleared for departure. The first few miles of a trip are always the most stressful. I go through a mental checklist to ensure we aren’t forgetting anything. While doing so, I also analyze the feedback I am receiving from the vehicle. 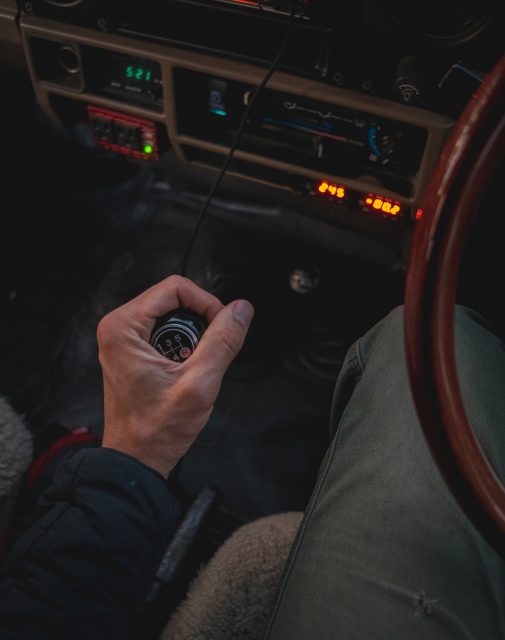 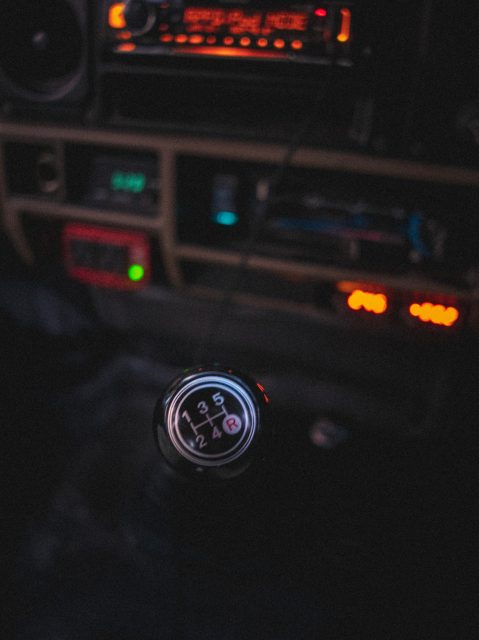 I use the dash gauges to monitor coolant temperature, exhaust, gas, temperature, and boost. Next, I move to the vibrations transmitting through every part of the vehicle. Does the shifter knob gyrate aggressively while in gear? What does the steering wheel do when I let off the throttle? How do the pedals feel? Each component is telling me a story about the operation of the vehicle as a whole.

This morning, all systems checked out, and nothing seemed problematic. Tightening down those transmission bolts seemed to have eliminated many of the odd vibrations we had been experiencing. An hour ticked by as we made our way over the mountain pass. Smooth sailing so far, but the calm that washes over the vehicle while descending was a welcome idea. 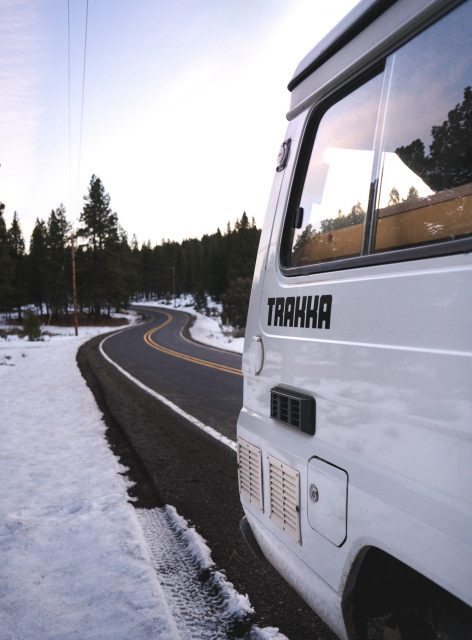 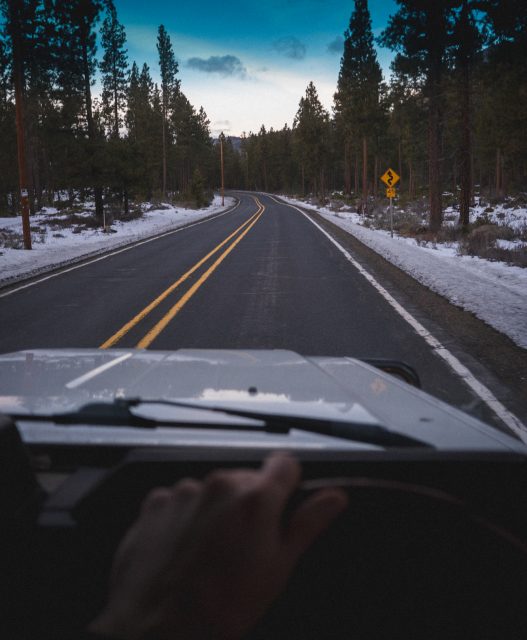 The grade ahead began steadily decreasing as did the roar of the engine. The turn opened up to a passing lane. I shifted to fifth, gently letting out the clutch. A loud click, click, click, click started as soon as the pedal was out. I pressed the clutch back in, and the noise disappeared—not a good sign. I ran through a list of potential causes in my head as I cycled through the gears. Regardless, I knew a noise this loud emanating from the transmission would send us home.

Later that day, we made it back to our house, and I set to finding the source of the noise. After a few tests to isolate the problem, I drained the transmission fluid. As soon as I pulled the drain plug, it was apparent at least one gear tooth had broken; there was a large accumulation of metal shavings held on the magnetic plug in addition to a BB-sized chunk of metal. The inch-long tooth I pulled out next was a clear sign that we needed a new transmission.

The gear had shredded its teeth without giving us the slightest hint that something had gone wrong. One moment the gearbox seemed to be operating normally; the next, we had a serious problem. Surprisingly, the loud clicking noise was the only symptom. There was no grinding or excessive vibration. The transmission drove and shifted nearly as it always had. All that remained was to see if it would make it the 200 miles to the repair shop.