Revolution: GMC Hummer EV is scheduled to premiere on the History Channel’s Drive Block at 11 am Eastern time on March 27th, 2022. The 60-minute film showcases innovation in the face of chaos; a behind-the-scenes look at how a talented selection of individuals made this electric truck a reality in record-breaking time, during a pandemic. Buckle up for an exciting ride as film crews bring you along to catch all of the key moments, from inception to the kickoff of production. 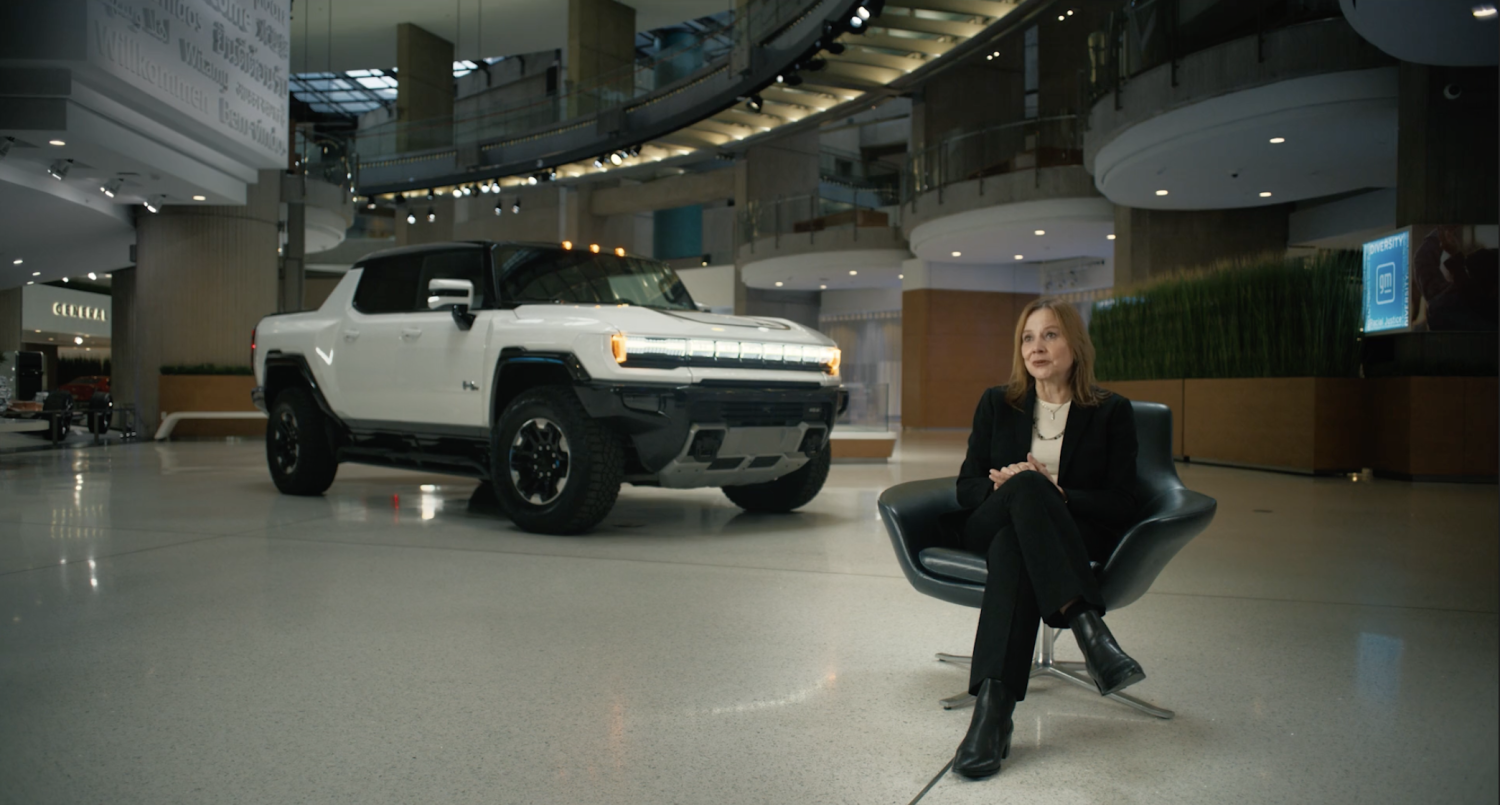 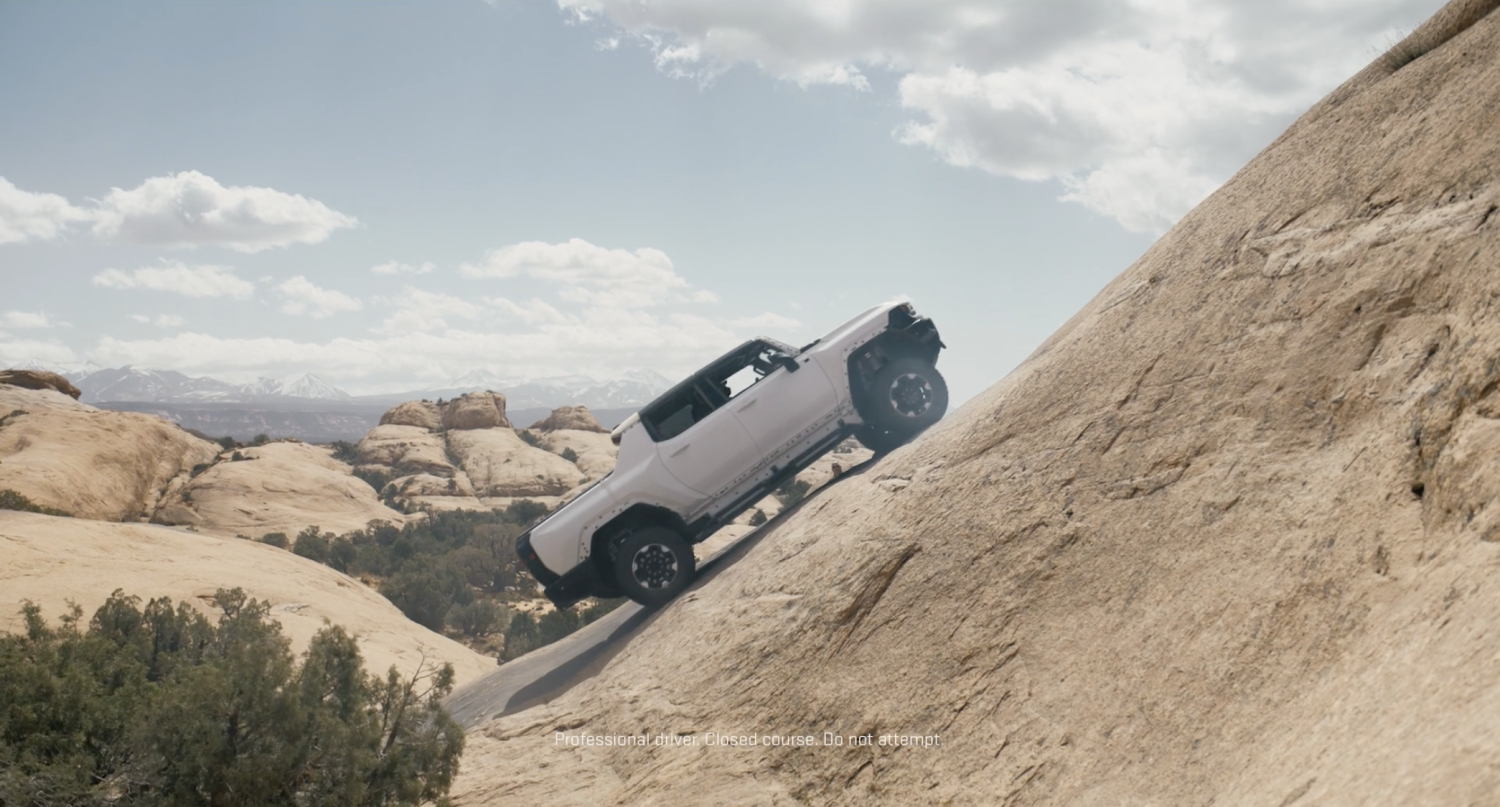 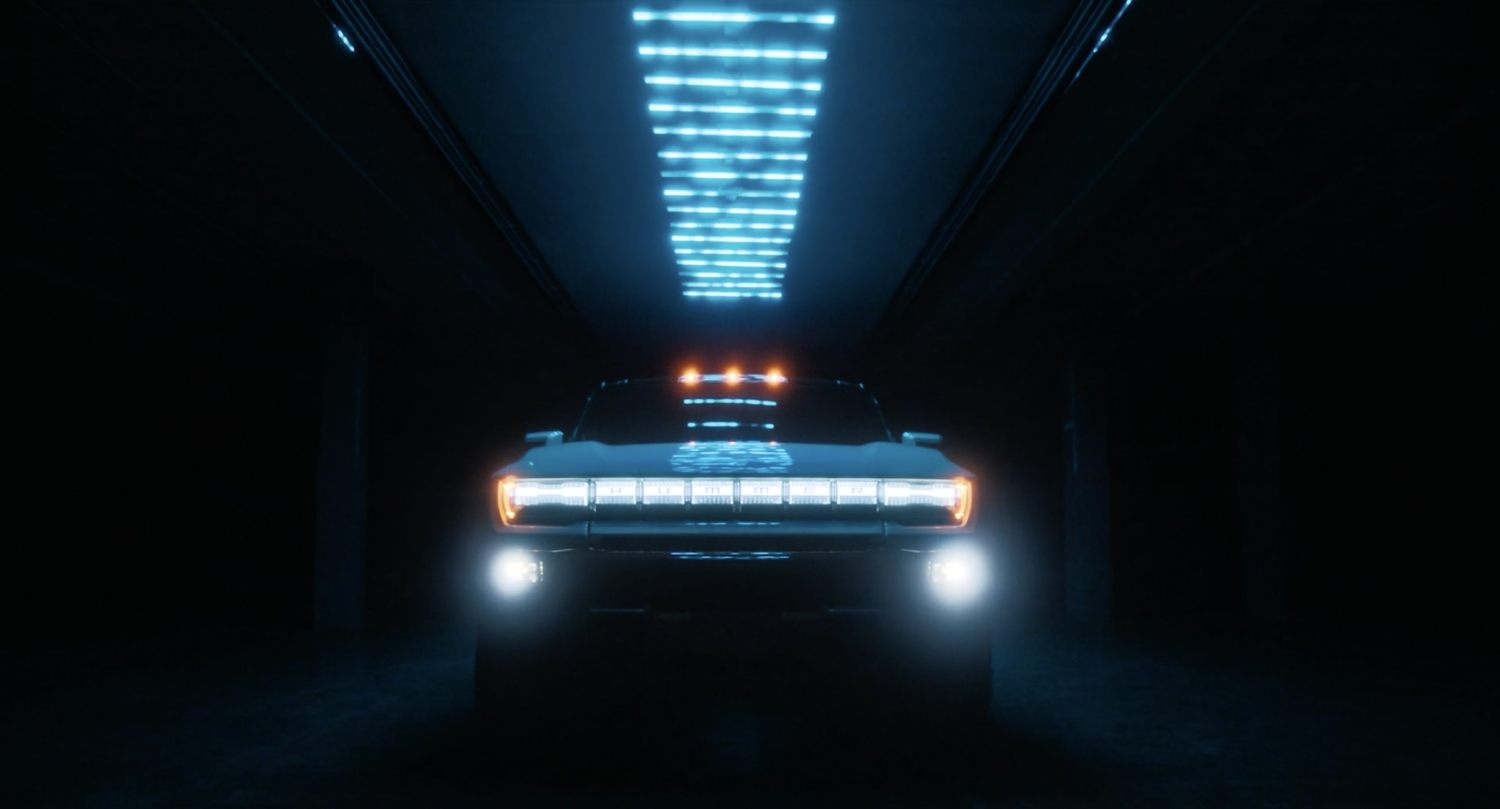 GMC chose Detroit-based WTP Pictures and Hiatus to produce Revolution, with Direction by Sean King O’Grady. But despite having this accomplished and capable team, filming the Hummer EV’s development was no easy task. Crews endured harsh winter conditions in Michigan’s Upper Peninsula as well as the heat of the desert in Moab, Utah, to capture testing and fine-tuning of the truck’s systems on everything from ice to sand. The film will also give viewers a glimpse into GMC’s testing and development facilities – previously unseen by the public – including the GM Design building at the Global Technical Center in Warren, Michigan, and the company’s proving grounds in Milford, Michigan, and Yuma, Arizona.

Additionally, Revolution will detail the extensive construction and retooling of GMC’s Factory ZERO Detroit-Hamtramck assembly plant alongside the development of the Ultium Platform.

“The story we discovered while filming was far more fascinating than anything we could have hoped for,” said O’Grady. “We witnessed a bold and passionate team bring GM’s first major entry into this extraordinary transformation of the auto industry. This was an incredible opportunity to go deep behind the scenes of the development process to discover what it takes to bring a vehicle to life, and to capture this moment in automotive history as it happened.” 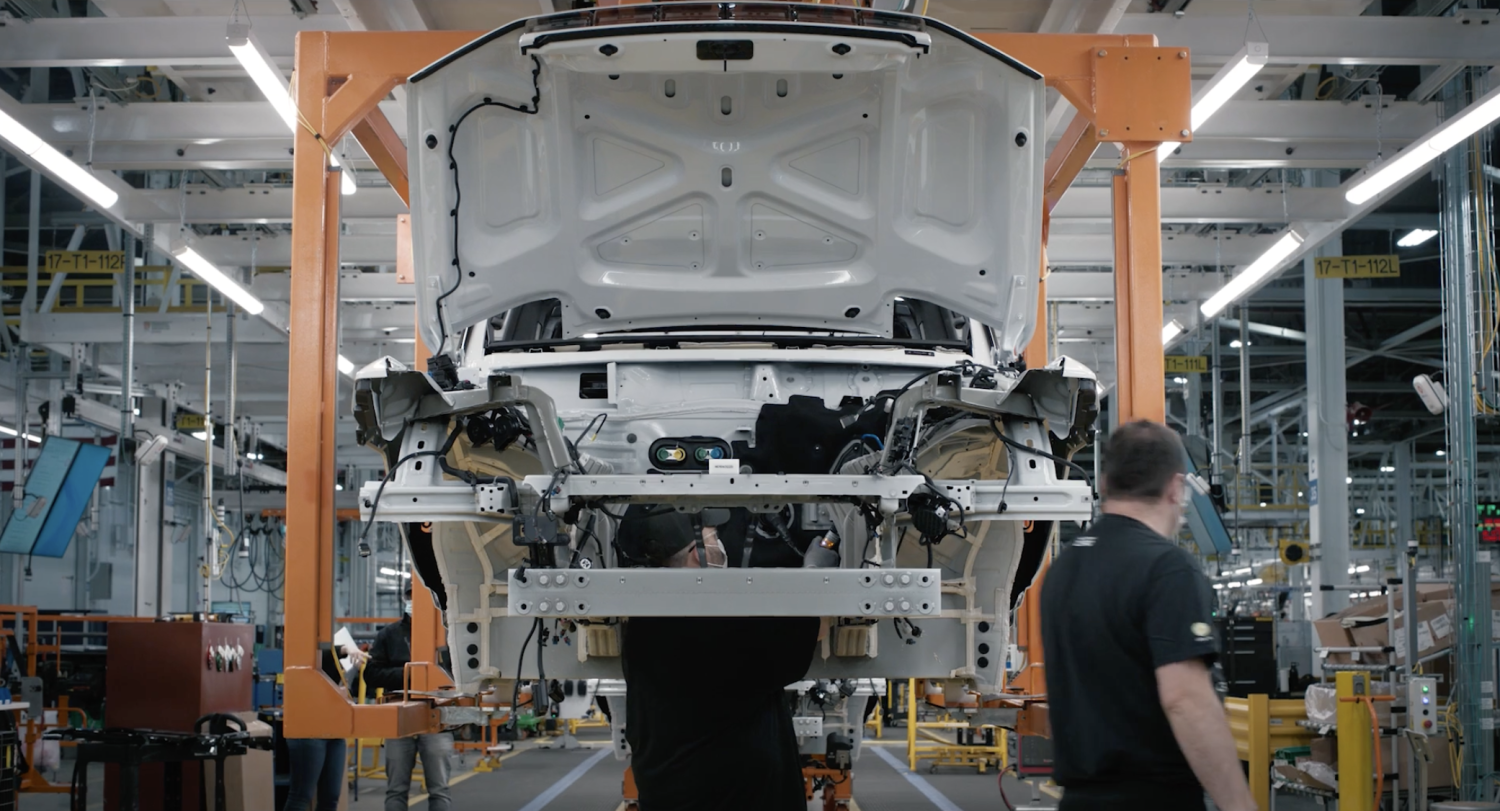 An encore showing of the film will take place on FYI™ on Thursday, March 31 at 9 p.m. ET. The documentary will also be available for streaming via History on Hulu and History.com on March 27 as well as on GMC’s YouTube channel starting Sunday, April 3.