Spain’s director general of traffic (DGT) has passed a law that requires all motorcycle riders and pillions wear gloves. The DGT was working on mandating every rider wear an airbag, but that idea was dropped in favor of gloves—not quite apples to apples, but perhaps they’re looking to start small and work up.

The DGT law says the glove must be constructed of thick leather, Kevlar, or any material resistant to heat and abrasion. Even imitation leather is okay. 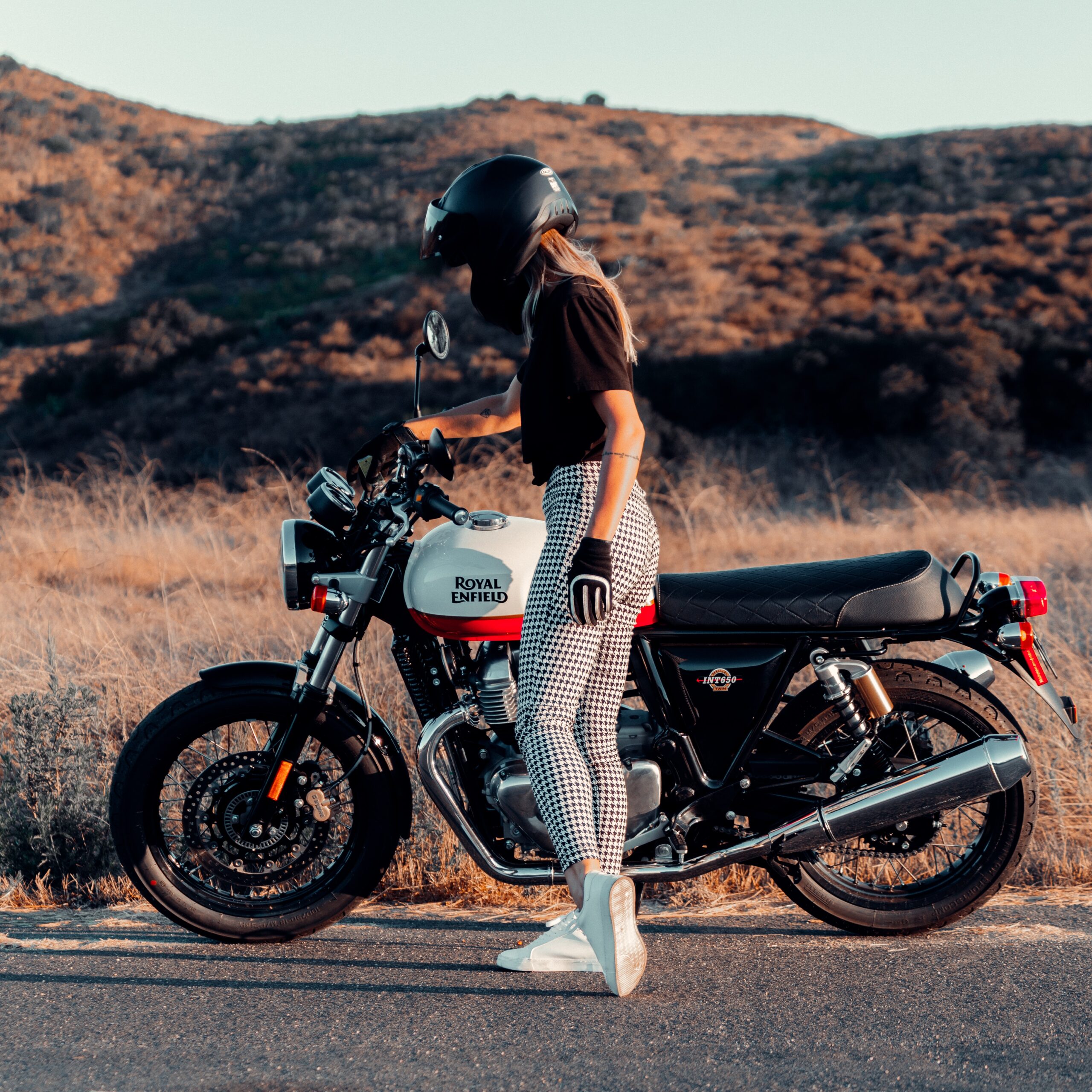 This proposal was prompted by the fact that in 2018, over 350 motorcyclists died on Spain’s roadways.

What do gloves have to do with curbing these numbers? And why aren’t pants and close-toed shoes mandatory as well, or even before gloves?

By instinct, humans put out their hands when falling, and therefore the hands are at the highest risk for serious injuries. That doesn’t quite equate to saving lives, but I always wear gloves—not just so my hands don’t get destroyed if I come off my bike, but to shield against sunburn, rain, and wind. It also hurts, a lot, when even the smallest bug pings off your knuckles, let alone a rock that can chip a windshield. 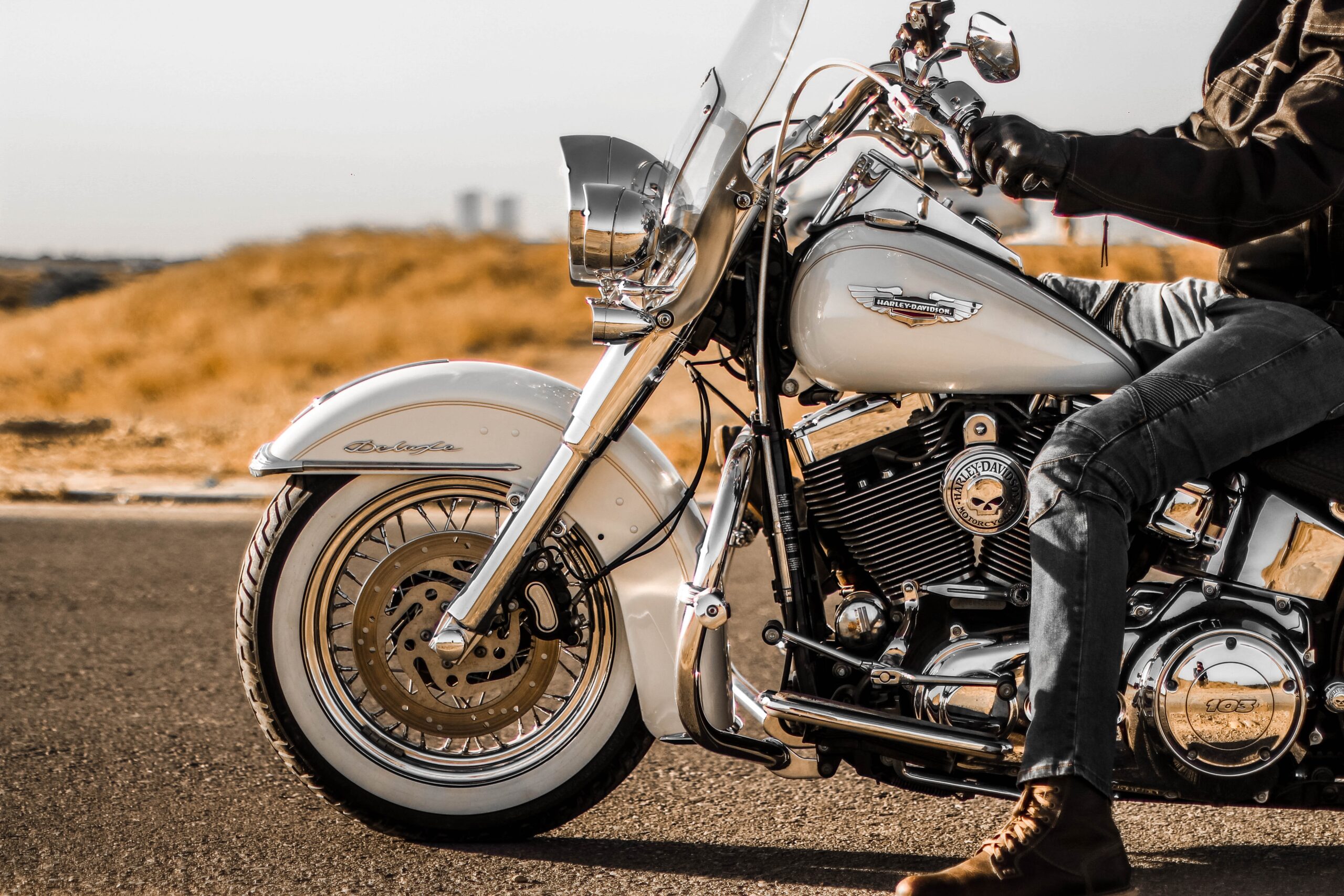 So, yeah, I wear gloves. And a helmet, riding pants, boots, jacket…ATGATT—All the Gear, All the Time.

Until now, most countries, states, or provinces require approved helmets, but little else.

Are we seeing a slow movement toward ATGATT regulations? Or will we still see that guy/gal in flip-flops, shorts, and a tank top—but with gloves?