I remember the first time I held a Surefire flashlight in my sweaty little paws. It was not only insanely bright, it was a beautiful piece of mechanical artistry. I recall being impressed with the substantial feel of it as well as the amount of detail in the construction. Holding it to my face like a rare artifact, the question bubbled to the surface. “How much?” The answer, when it was reluctantly given, scorched synapses in my brain. As if by reflex, I repeated the price albeit with a sheepish stutter, “th…th..three hundred dollars?” That was my first meeting with a three hundred dollar flashlight, my parting words, “pfftt…”

Years later, perhaps fevered by gear-itis, I did what I thought I’d never do, I bought a Surefire Outdoorsman EL1. The EL1 is a tiny thing at only 4.1 inches in length and weighing in at just 3.1 ounces. It slips into a pocket or fits onto a belt via the strong steel clip and once there, stays put. The one regulated CR123 battery provides surprisingly long hours of use. On the lowest setting of just 5 lumens, the EL1 can burn for 41 hours. On the highest setting of 90 lumens, the battery will expire in 6 hours. Those are the advertised claims, and by my experience are very accurate. Machined to exacting standards and built with premium components and materials, there is no denying, a Surefire is a superior product. The button has a solid tactile feel, and the light pattern is refined, void of any dark spots.

Is it worth $225? That’s a tough one. Judging it only on its construction and features, I’d say absolutely. Regulated LED emitters, at least good ones, are not cheap. Fitted with coated tempered glass, weatherproof O-rings, and other techno-tricks, it’s hard to get much better than this. If I had one minor niggle, it would be with the light output. 90 lumens was a big deal a few years ago. Today, that’s not a bunch. Even the bigger EL2 produces just 125 lumens. If I disregard the actual measured digits, and go by how bright the light is in use, it often leaves me wanting for more. Not nearly enough to have me regret my purchase, but enough to know, other lights of a similar size can produce more light for much less money. So, once again, try as I might, the value factor creeps back in. I am however, more than certain of two things. I’ll own this light for years, and provided it’s fitted with fresh batteries, it will never fail me.

VOTD: Petrol - Food - Beer. Around the World with Austin Vince 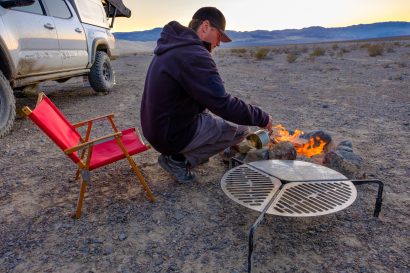 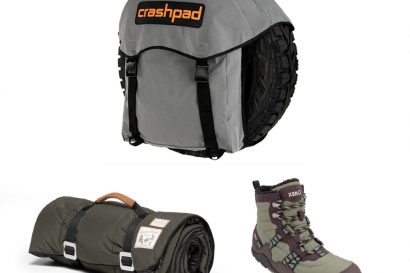 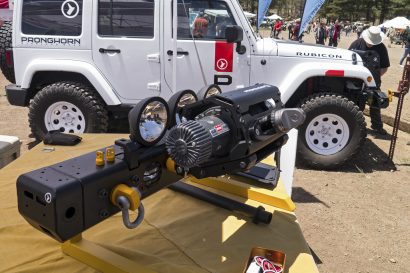