This is one of those products that most of us will catalog in our brains under the heading, “Why didn’t I think of that?” As is often the case, the simplest ideas are often the best ideas, and the JakJaw is if anything––simple. There’s a well founded reason why some jacks are referred to as “widow makers.” The forces stored within a jack during use are bone crushingly strong, so making sure those forces are well managed is critical. The JakJaw simply increases the security between the jack and vehicle reducing the chance of the jack slipping out of place, which at best can damage a vehicle. We won’t even discuss the worst case scenario. Made in the USA and engineered from heavy duty laser cut steel, the JakJaw is built to endure years of hard use. At only $40, it’s cheap insurance that your jack will perform at its best. 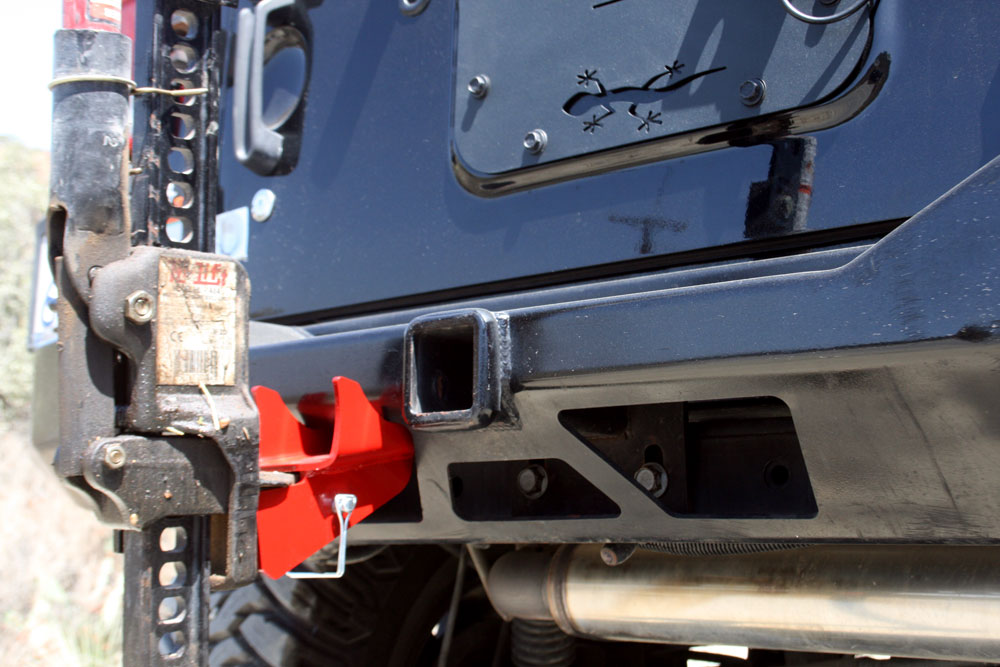 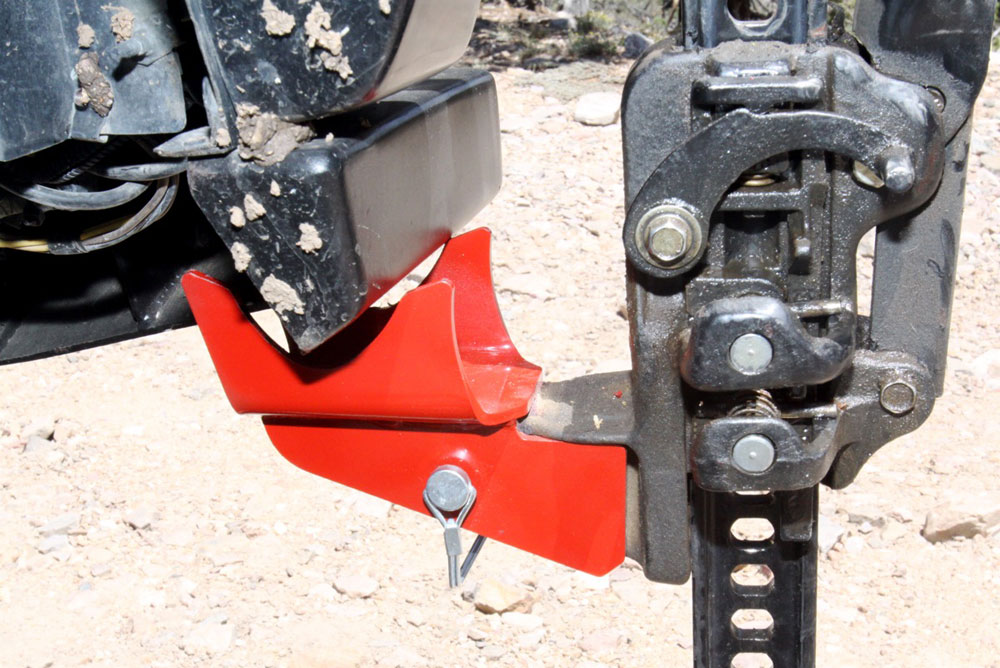 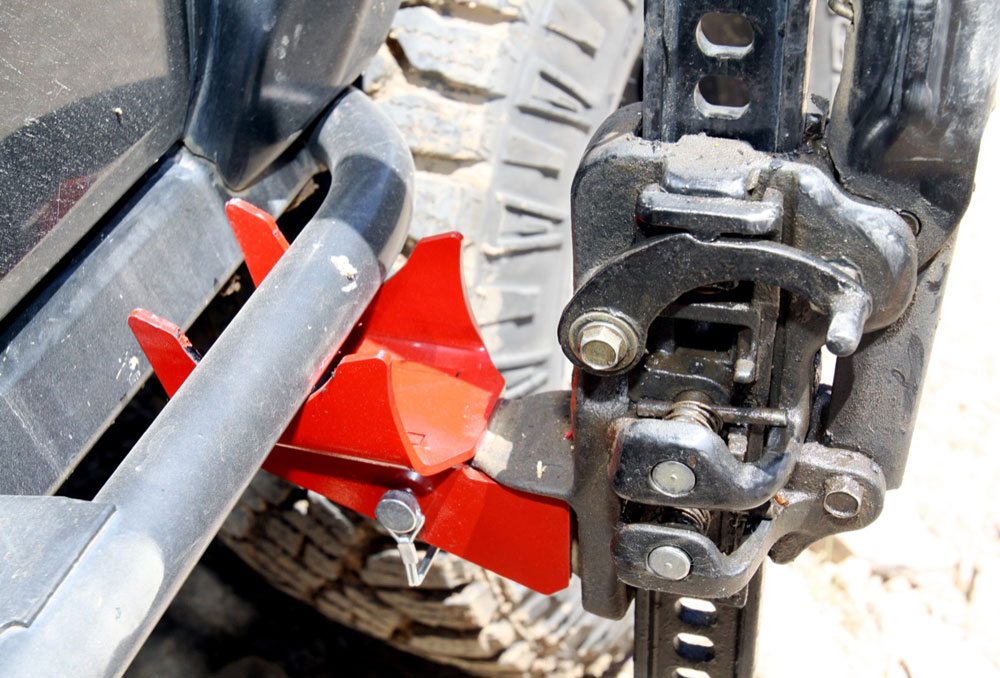