There are only a handful of names in off-road racing that merit the title of Living Legend. Though the criteria may vary depending on which campfire debate you eavesdrop on, everyone seems to agree that those whom have been playing in the dirt for 50 years qualify; even raised to near deity status. Back in 1967, Rod Hall, a young gas station owner and four-wheel drive enthusiast, heard about a new event while Jeeping with friend Larry Minor at Pismo Dunes, California. It wasn’t the normal gymkhana that he’d done before, but a 1,000-mile desert adventure in a land with no maps, few petrol sources, and even fewer towns. The two pooled their funds, bought a stock Jeep CJ-5, and mailed in a registration form for the National Off-Road Racing Association’s (NORRA) Mexican 1000.

Between the starting line in Ensenada and the checkered flat in La Paz, they dodged tire-shredding cacti, baked in the unrelenting Mexican sun, cleared hill and dale, got lost a dozen times, tossed there tools out (to much clanking around), and ate soggy sandwiches their wives had packed in a cooler. With only a whiskey compass and the sun to navigate by, they somehow made it to La Paz. It was the opening chapter of a carrier that would span five decades, many continents, a number of vehicle brands, record-braking winning streaks (35 straight, which still stands) and put its lead character in the history books.

Last year, Rod Hall pulled his championship Ford Bronco, which he won the 1969 Mexican 1000 in, from the Off Road Motorsports Hall of Fame’s museum in Reno, Nevada, and sent it to Samco Fabrication for a full restoration. The Bronco, which was built by Bill Stroppe, has a past is as storied as Hall himself. After Hall and teammate Larry Minor drove it to an overall win in the 1969 Mexican 1000, it was sold, raced, resold, and then retired to a Barstow, California junkyard. Half buried in sand and nearly forgotten, it was discovered by a local race fan and restaurant owner, and put on display in front of a Denny’s. In 2003 it was donated to ORMHOF and found its way back to Hall.

On April 24th, Hall, who has achieved more podium finishes that any American off road racer, including 24 Baja 1000 Class wins and the only overall win in a four-wheel drive, will slip behind the wheel and again pilot his old steed down the peninsula in the 2016 General Tire NORRA Mexican 1000. It will be a monumental 50th 1,000-mile Baja race for Hall. 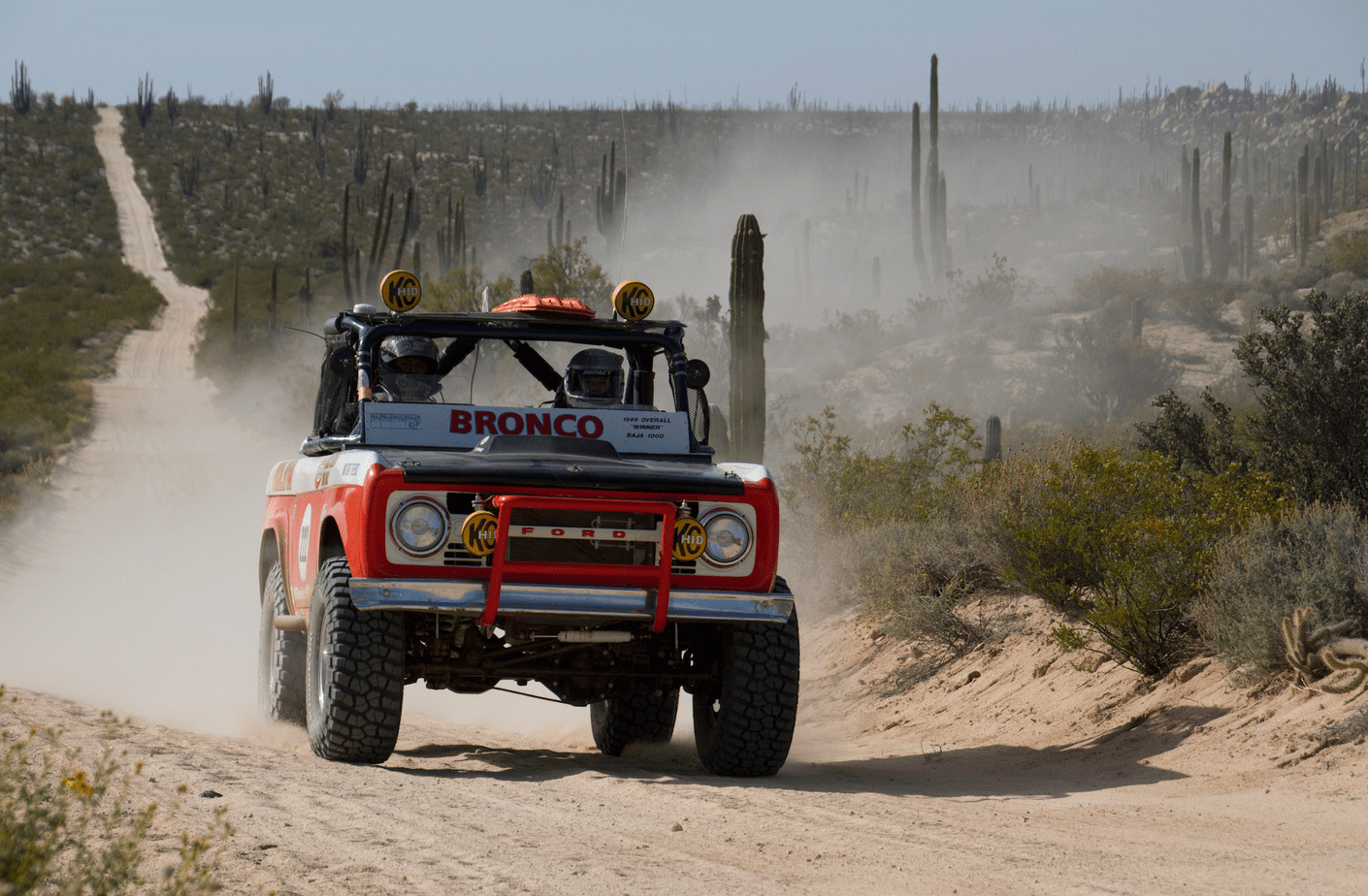 I met with Rod in Reno to talk about his impressive carrier, the Bronco restoration, and the upcoming race. At 79 years of age he is in great physical shape, has relentless sense of humor, and is always looking forward. He is also one of the most modest and humble “famous” guys you will meet.

Watch the video below for an in-depth visit with Rod Hall, one of the living legends of off-road racing.  We’ll be posting updates during the race, or you can follow his race progress on the Off Road Motorsports Hall of Fame Facebook page. www.ormhof.com 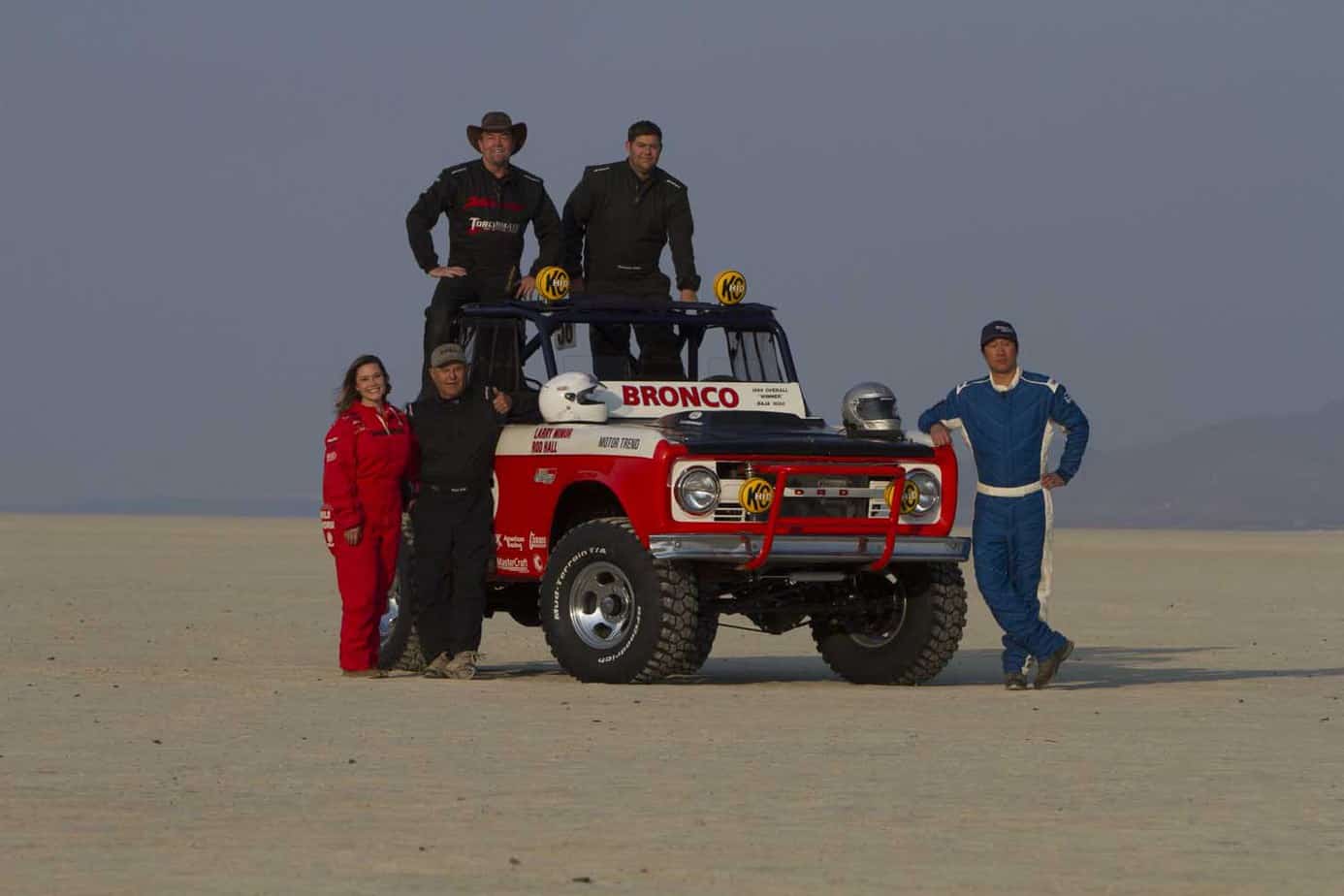 Chris Collard, easily recognizable in his signature hat, stands with the team and the legend himself. 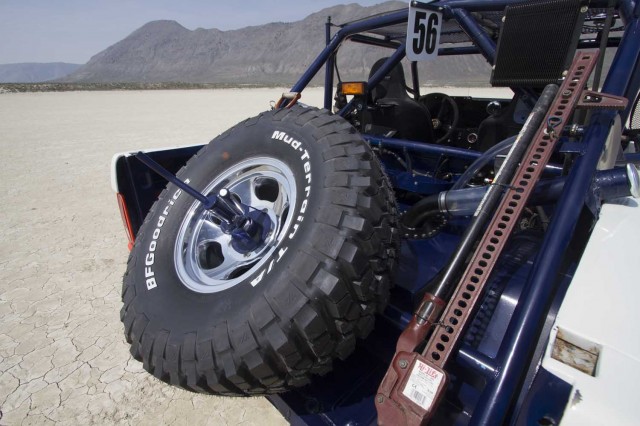 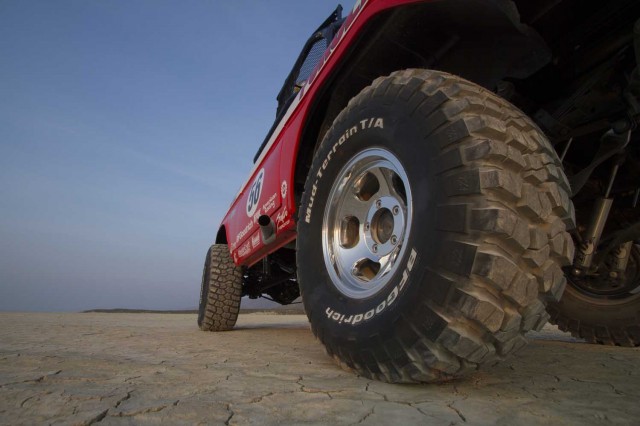 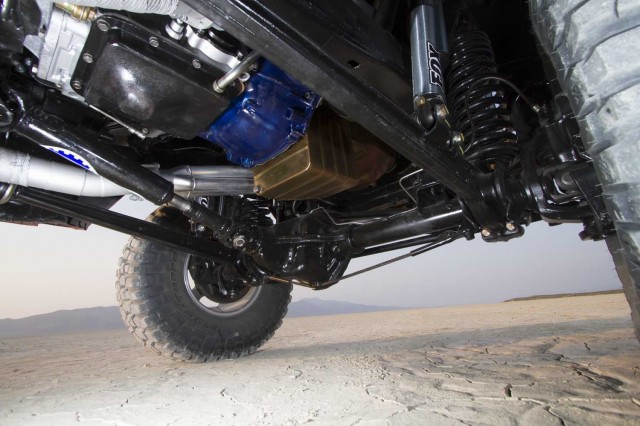 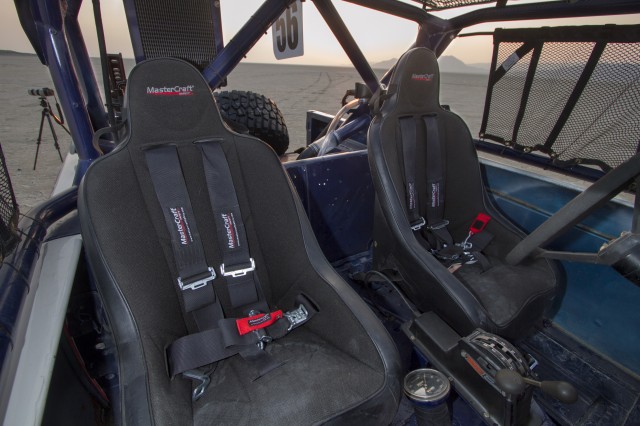 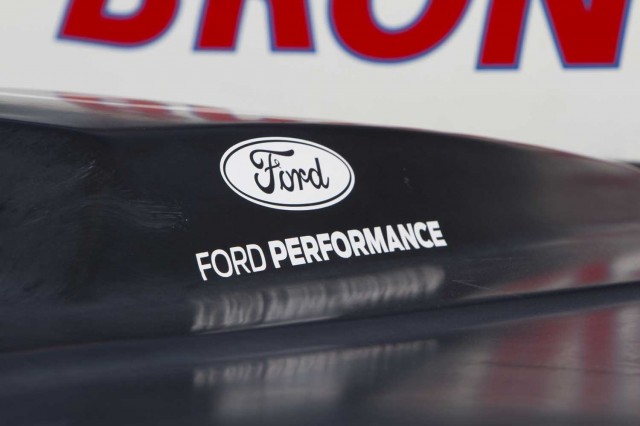 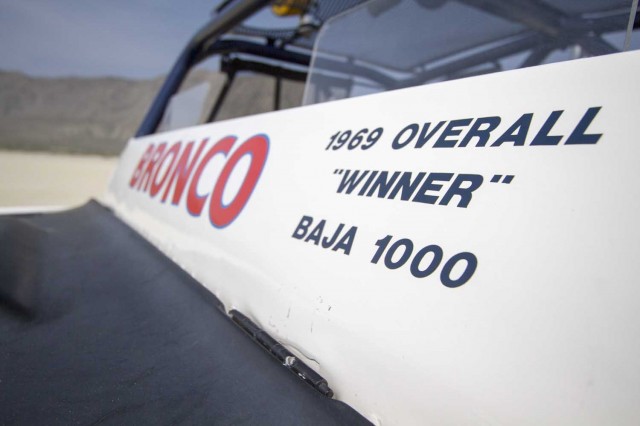 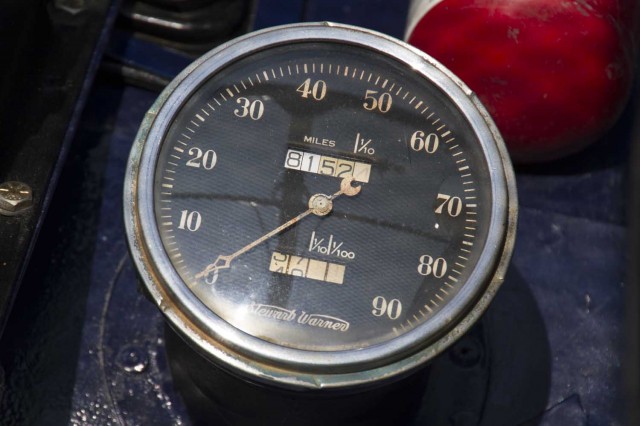 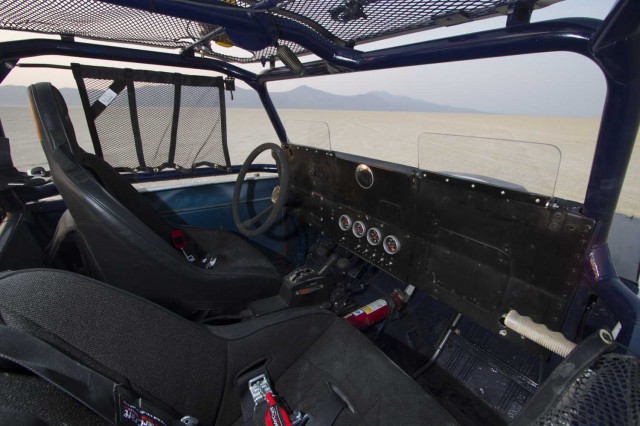 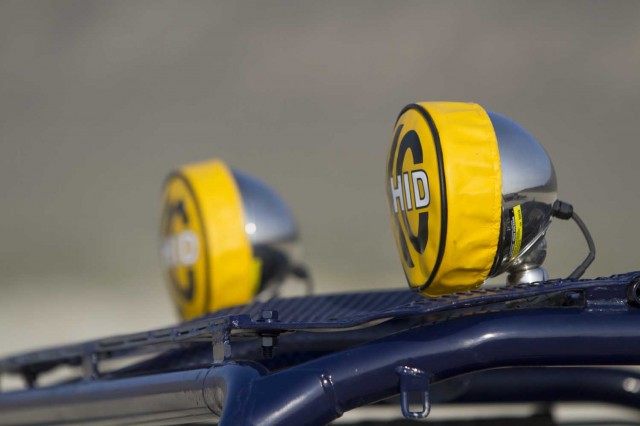 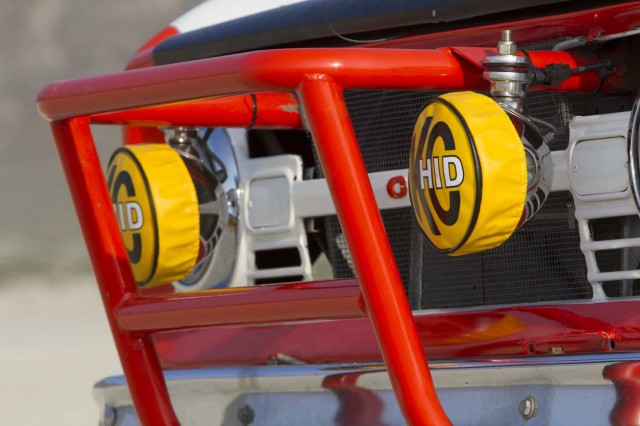 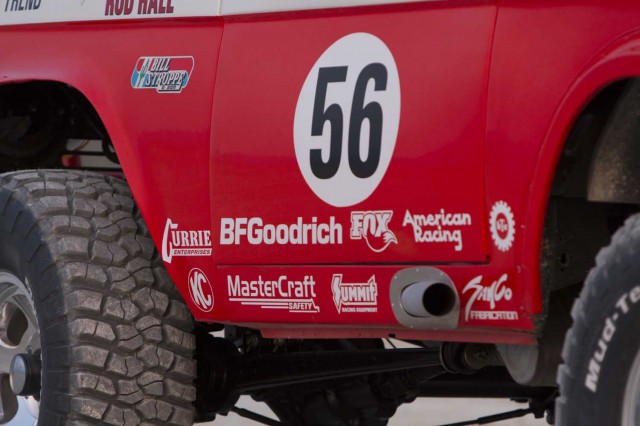 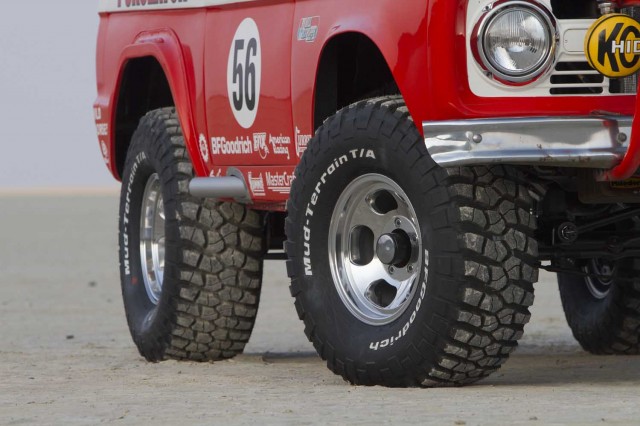 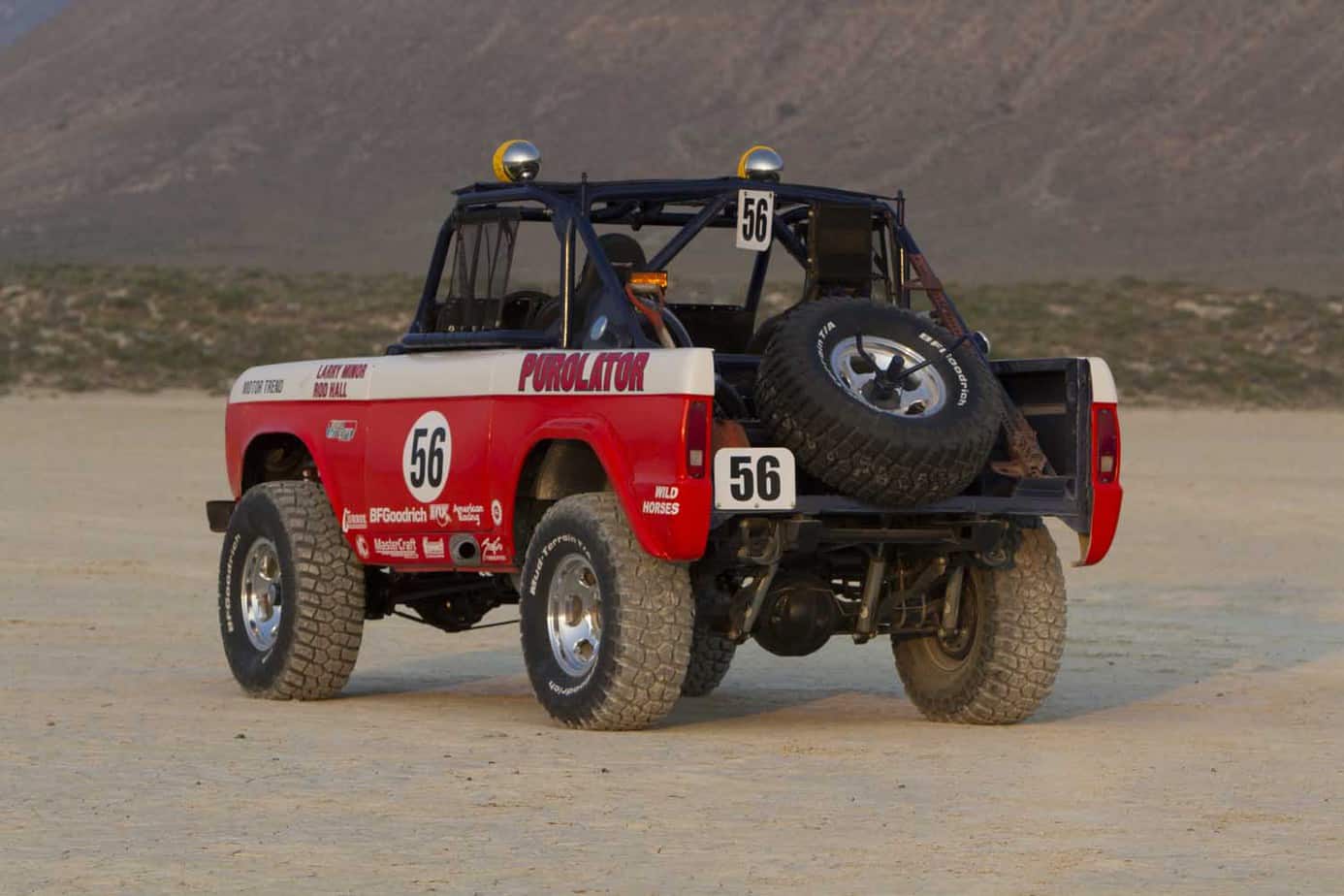 Around the World in 800 Days: Driving on the Roof of the World - Part 1 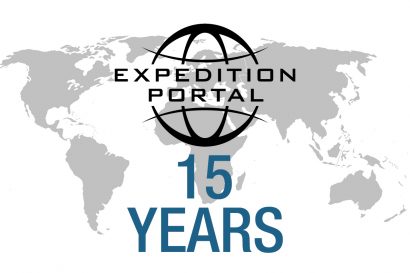 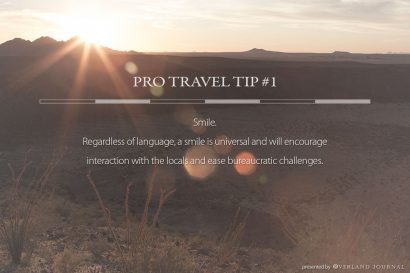 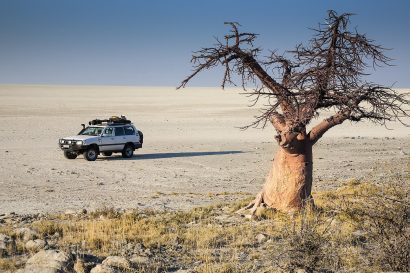