A back-pack for your front? OK, I’ll admit, when I first heard of a pack that you wear on your chest, it seemed kind of backwards. But hey, I’m game to try anything new, so I decided to take a look. I’m glad I did. The Tablet Computer Chest Pack that I received from Tablet-Ex-Gear is a really well-made piece of kit, and quickly changed my approach towards carrying and using gear in the field.

The system was designed for professionals who spend most of their time in the woods, often working with small laptops or tablet computers, hence the name. Think of foresters, geologists, cartographers, etc., people who constantly need to pull out their tablet to enter data, and don’t want to be continuously removing a back-pack. The designer has 25 years working as a forester in British Columbia, so he knows a thing or two about working in the bush.

So how does this pack, designed for professional field duties, work for the rest of us? Surprisingly well actually. I tested the Cortez pack, sized for 9.5” x 11.25” computer. It easily swallowed a first-gen iPad with room for maps, note books, etc. There is a version called the Stirling pack as well, which is designed for smaller tablets. Both versions have a hard-plastic insert on either side of the tablet case, to protect it in case of a fall, or if you run (or ride) into a branch. But when I left the iPad at home, that’s when I started to appreciate the pack even more. 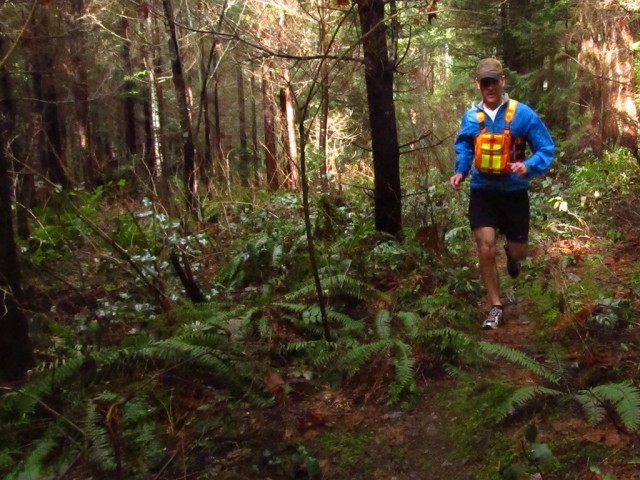 One of my personal challenges when outdoors is not wanting to stop and take my pack off to look for my water bottle, my food, my camera, etc. So I find myself not hydrating until I’m already really thirsty, not eating till I’m starving, and not taking nearly enough photos. But with the chest pack I have everything I need in front of me, or by my side in one of the add-on accessory pouches.

The chest pocket easily swallows a camera and a spare lens. The 4 pockets on the outside of the pack easily hold and sort spare batteries, SD cards, my phone, my GPS, a head-torch, bug-spray, and sunscreen. The flashlight pockets (one on each side) are perfect for an AA-sized mag-light, or even a bear-banger/pen-flare launcher.

The water-bottle holder (optional) keeps my hydro-flask in easy reach, the radio-holster cradles my 2-meter, and although it was too early in the season for me to need the bear-spray holster I can see how I will appreciate it in the upcoming months. The two utility pouches sit nicely over the kidneys, and are perfect for an emergency poncho and my first aid kit. 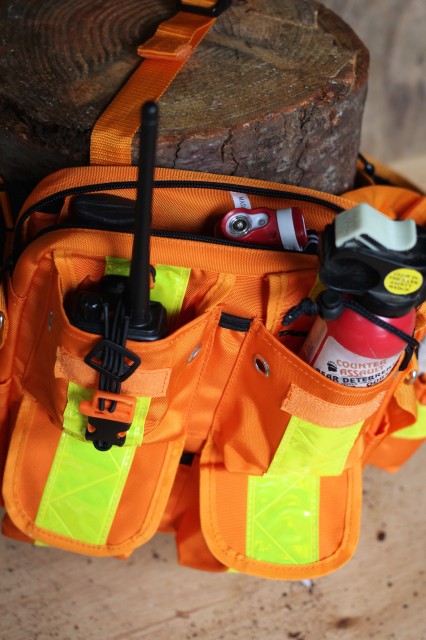 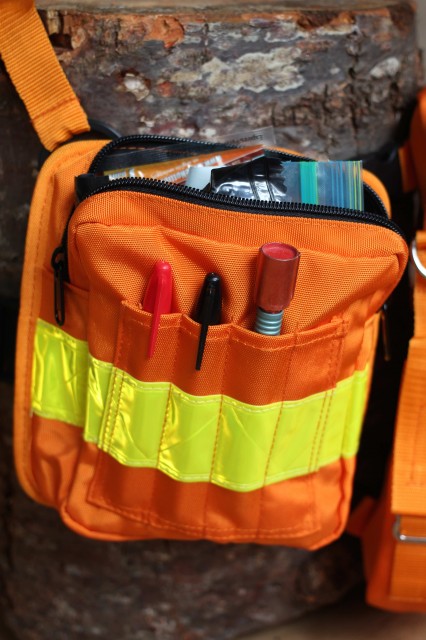 If you need to carry additional gear, the pack is fully compatible with a back-pack, allowing you to keep what you need handy in front of you, and everything else can stay in the back-pack.

The other thing I liked about the pack was the assortment of D-rings, grommets, and Velcro straps, so the pack can be further customized for specific bulky gear you might need, anything from a machete to a tripod to an avalanche shovel. And while Gear-Ex-Tab didn’t set out to make a MOLLE-compatible system, and doesn’t have a PALS webbing grid, there is enough flexibility in the straps and webbing that the pack did accept most of the Molle accessories I had kicking around the house. 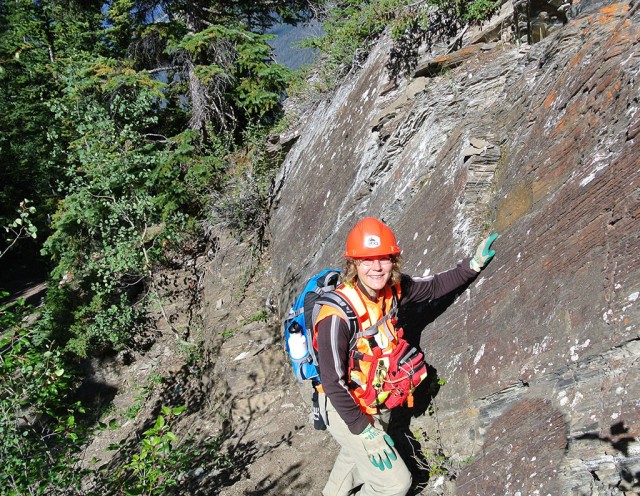 My criticisms are few. First, I’d like to see a flap over the zipper of the main compartment, to help with water repellency in heavy rain. Second, I wish one of the 4 pockets on the chest panel was a little taller, so it could securely hold a pair of eyeglasses in a hard-case with the Velcro flap closed.

The final downside in my view, although I recognize this is subjective, is the safety-orange color with day-glow reflective strips, hinting at the pack’s professional heritage, but according to Tablet-Ex-Gear, a black version will be available soon. 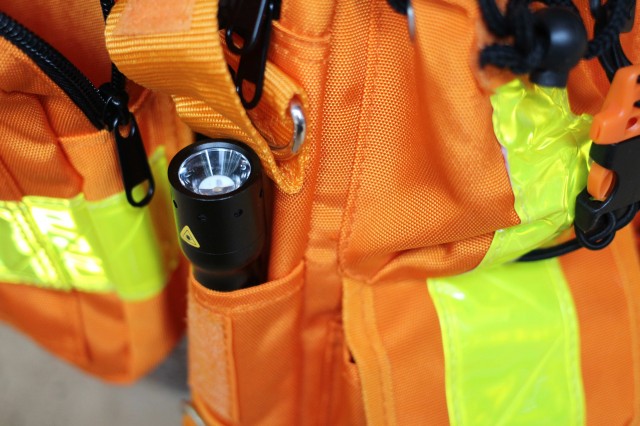 The Americas with Tubby Xplorer: Part 17 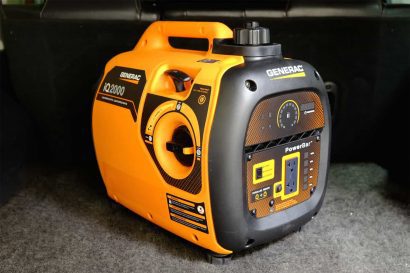 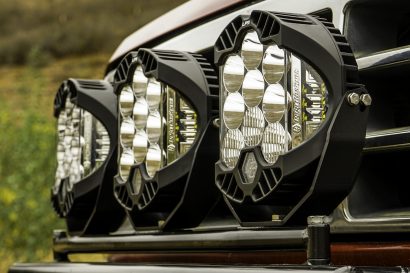 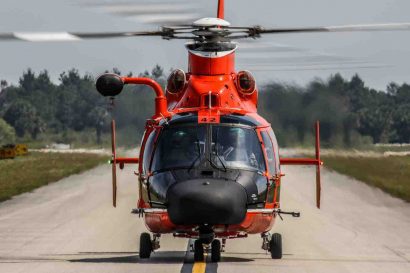