I have a few pieces of gear I love so much, they actually compel me to get outside more often. One of those items is my Nemo Equipment GoGo LE, possibly the most unique tent in my comprehensive arsenal. Just seeing it on a shelf encourages me to pack up and head out the door. Part tent, part bivy sack, it has everything the minimalist backcountry traveler would want, but with more comfort, versatility and features than you would expect of a small 2.2 pound shelter.

The most interesting element to the GoGo LE is its revolutionary AirSupported Technology inflatable beam. I know what you’re thinking, it sounds hokey. That was my initial impression as well. However, having spent dozens of nights in my GoGo LE, it’s the reason why I love it so much. Even the best aluminum poles tend to flex and bend. The AST air beam in the GoGo LE is solid as a rock and lends the tent a level of support no aluminum pole could match.

The other benefit to the AST system is the ability to simply throw the GoGo LE on the ground, hammer in three stakes to secure the opposing ends, dive inside and inflate the tent from within. If the goal is to get out of foul weather as quickly as possible, the ability to pitch the GoGo LE in just a few seconds from inside the tent, is a hard to beat bonus. The other critical component to the success of the GoGo LE is Nemo’s choice of fabrics. The 40D waterproof/breathable OSMO fabric is light, durable, and not only fends off the elements, it resists condensation exceptionally well. Based soley on materials and construction, the GoGo LE is a very nice piece of gear.

When designing this tent, Nemo’s team clearly spent a lot of time in it, making refinements and dreaming up innovative features. My favorite feature is the retractable rain fly over the front third of the tent. This allows users the ability to expose a large area of mesh for maximum air flow. That forward mesh enclosed area can also be unclipped from the main stake out point and pulled back to expose the ground beneath creating a traditional vestibule. With more than six feet of floor space aft of the beam, retracting that much floor still doesn’t eat into your sleeping space. If you’ve ever spent much time in a bivy or bivy-like tent, you know how big of a pain it is to wiggle your way in and out of the tiny openings. The GoGo LE’s most user friendly feature is the generous side door. It allows users to the ability to unzip the door, step into the opening, and then slide into the tent. Sounds like an unassuming feature until you crawl in and out of the GoGo LE a few times. That side door can also be pulled back to expose another large panel of mesh for even greater air flow. 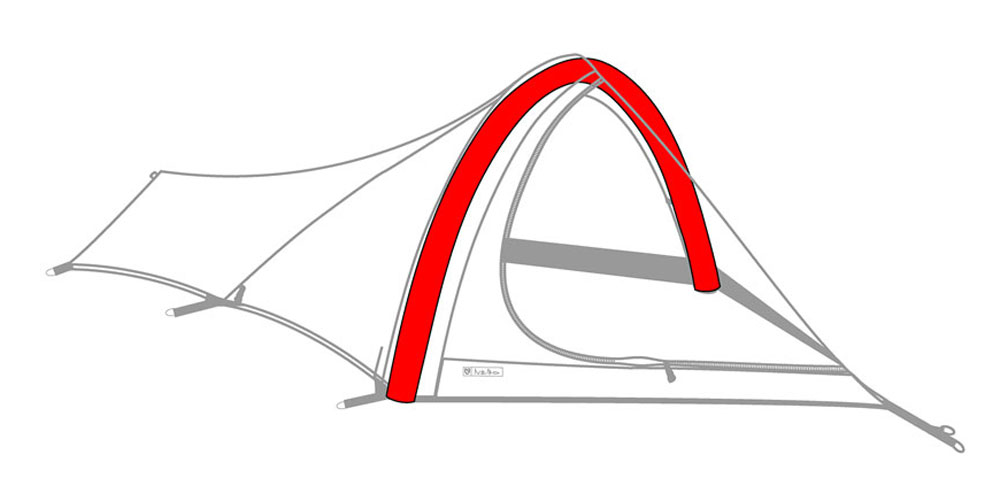 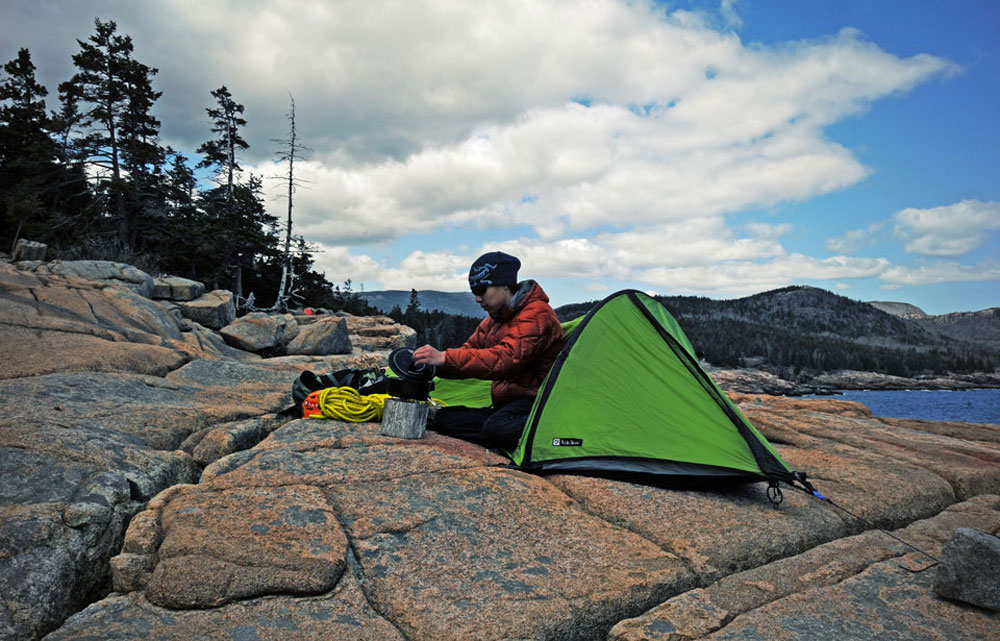 The side door is a key feature.

For those contemplating a bivy and worried about claustrophobic confines, the GoGo LE is a fantastic alternative. I can change my cloths in the GoGo LE, store my essentials inside with me, move around without feeling constrained, and in general feel like it makes for a nice habitat for a tiny overall package. With no poles to worry about, it packs down to a small bundle barely larger than a cantaloup. For the bikepacker or motorcycle rider, the GoGo LE is a solid choice. 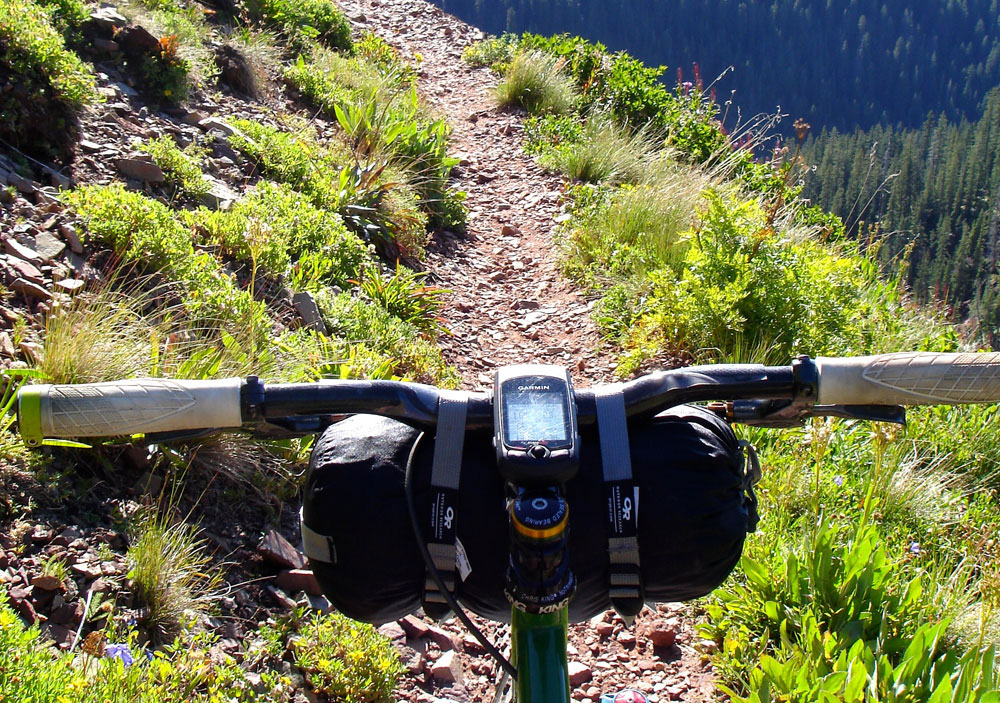 At only 2.2 pounds and lacking any poles to portage, the stuffed size is only marginally bigger than some “ultra-light” bivy sacks.

Map of the Week: Sightsmap.com 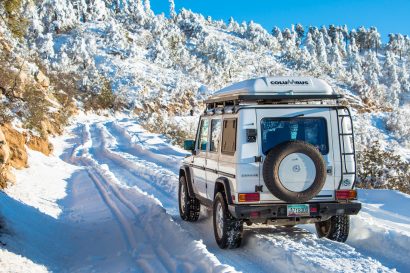 Head to Head: Synthetic vs. Water-Resistant Down