At events like Overland Expo, you can’t even throw your favorite collapsible spork without hitting at least one new portable power pack dealer. To be special in this market, you can’t just be good; you have to excel.

When I was asked to review the new Flexopower Lithium444 I wasn’t all that excited until Chris Cordes literally threw the box at me. It felt way too light to house a 444wh battery as well as all of the charging cords. With this power pack tipping the scales at just twelve pounds, I had to see what they sacrificed to produce such a light unit. 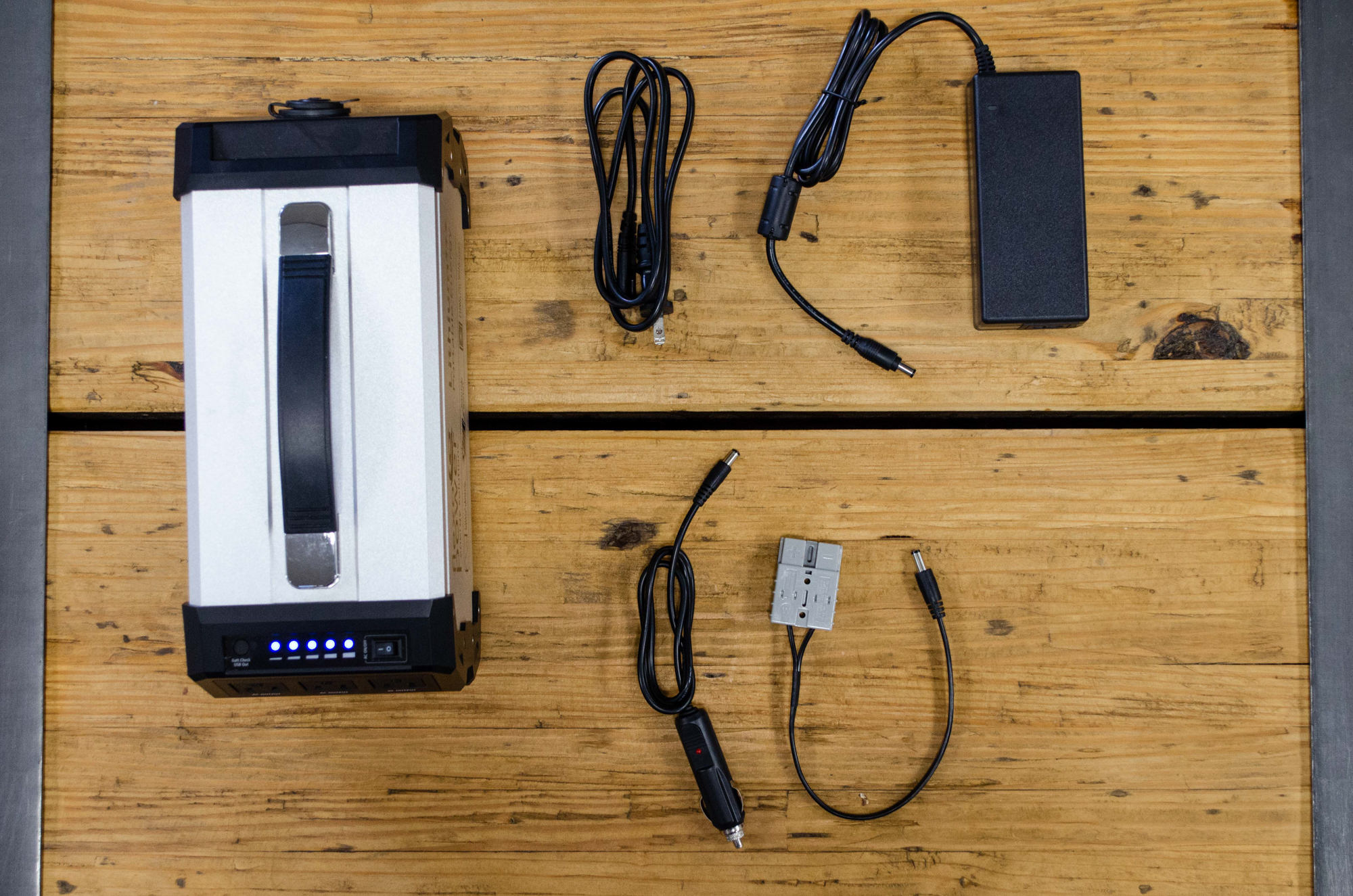 At first glance, you can tell the 444 was designed to work around a vehicle layout. Its long skinny shape slides nicely next to a fridge or on the floorboard behind the front seats. This allows the power ports to be easily accessed without unpacking your whole car. The only rear-facing port is your standard 12V cigarette outlet, which keeps your fridge wires away from the rest of the outlets. Even the input is in the front, which makes it easy to swap from vehicle charging to solar when you set up camp for an extended period. In my testing, I found that the Lithium444 was able to run a portable fridge continuously for over two days. 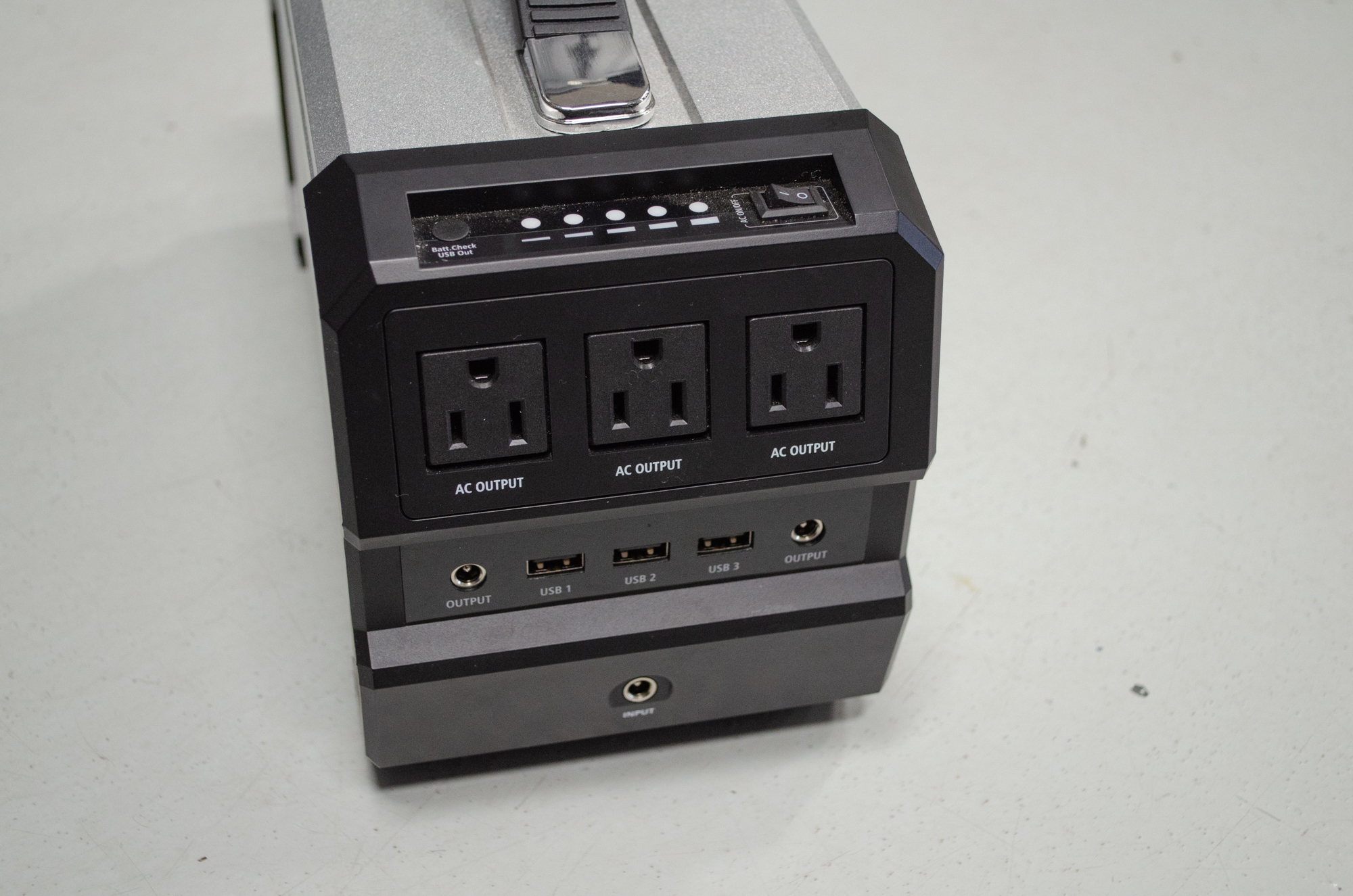 When it comes to using the 444 everything works exactly as you would expect it to and that is a full compliment. You simply turn it on and plug anything that needs power into it. There are no menus to work or small buttons to locate. It just figures it out and provides power. A row of LED lights gives a simple display of the remaining battery life. The eight forward-facing plugs include three 110V and three USB ports, which allows you to plug in just about anything without having to decide what deserves power the most. 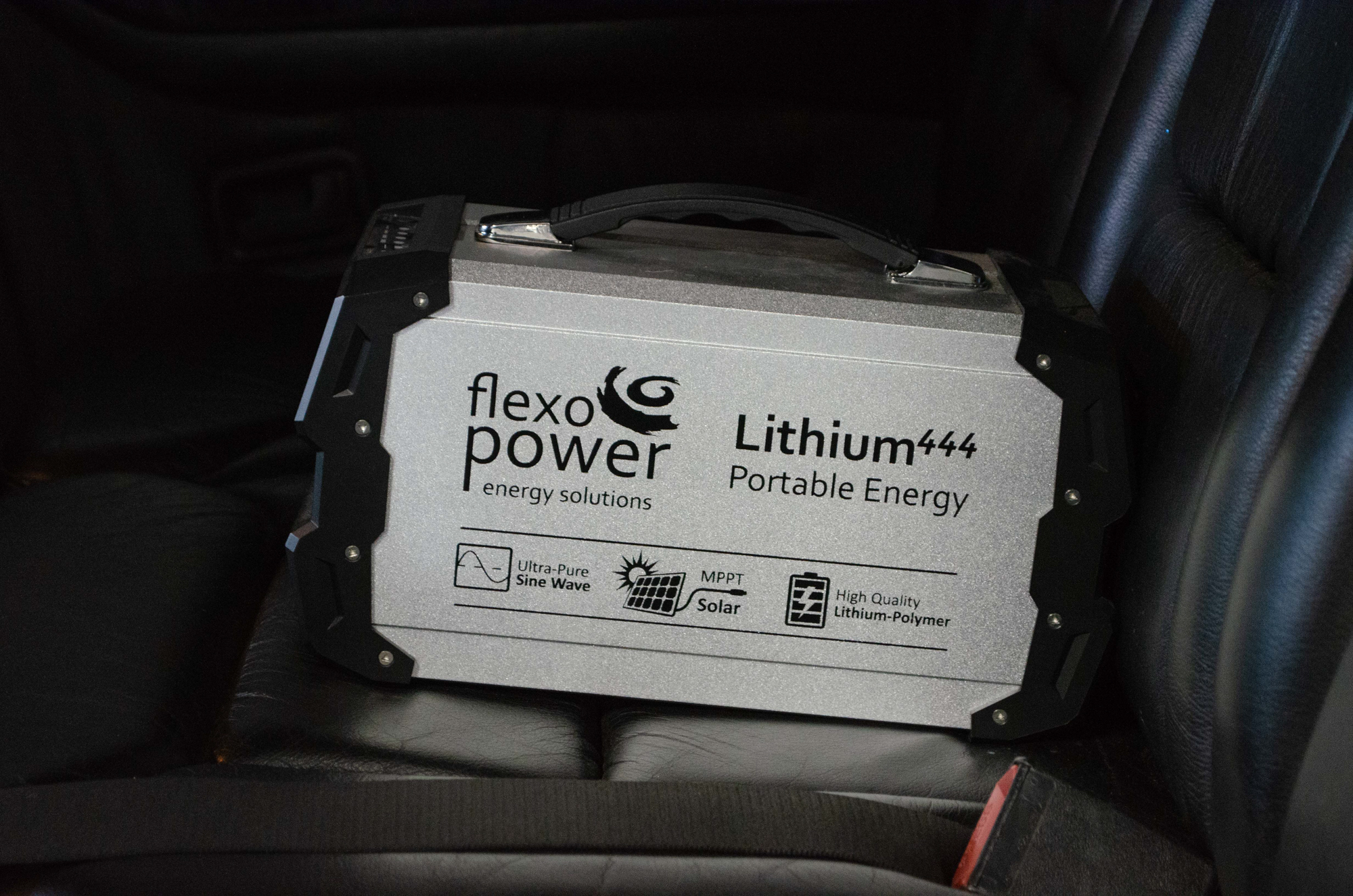 After giving the Flexopower Lithium444 a chance I am genuinely impressed with its performance. They didn’t skimp on anything but instead kept it simple and effective. If you want a glossy battery to show off to your friends, then you have better choices. But, if you are looking for a simple unit designed to replace the need for a dual battery system, then the 444 is a great choice.

Growing up on a used-car lot in Prescott, Arizona, Chris Ramm developed a passion for automobiles at a very early age. While most children had treehouses, he played in a 1960 Ford Sunliner convertible which quickly became his first project car. As soon as he received his driver’s license, Chris frequently found himself driving across state lines for something as small as an ice cream cone or slice of pizza. When he bought his first 4wd vehicle, a 1998 Jeep Cherokee, he started exploring the numerous trails in the southwest and hasn’t stopped yet. When you can’t reach Chris on his cell phone, it is safe to assume he is out in the forest finding new trees to hang a hammock between and enjoying a local brew. 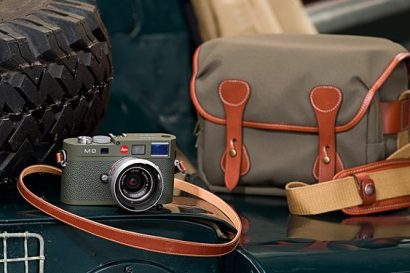 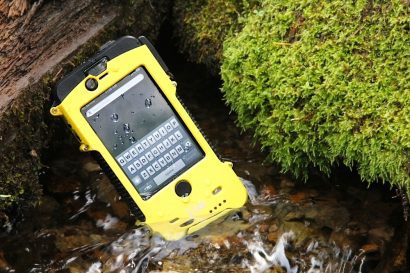 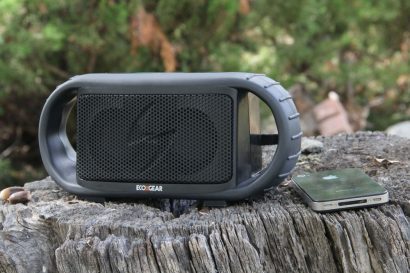