In the last several years my manifest of electronic gadgets has ballooned to include cameras, phones, tablets, GPS devices, lights, and of course I wouldn’t dare brave the woods without a well stocked refrigerator. Feeding juice to all of those devices has not been easy, but companies like Goal Zero have done well to keep pace with our increasing power demands with innovative products like the Yeti 400.

When it was released several years ago, the Yeti 400 had enough stored electricity to dethrone the long standing king of portable power solutions––the gas generator. At 29 pounds with an overall size scarcely larger than a shoe box, it quickly became my go-to for all of my nomadic power needs. 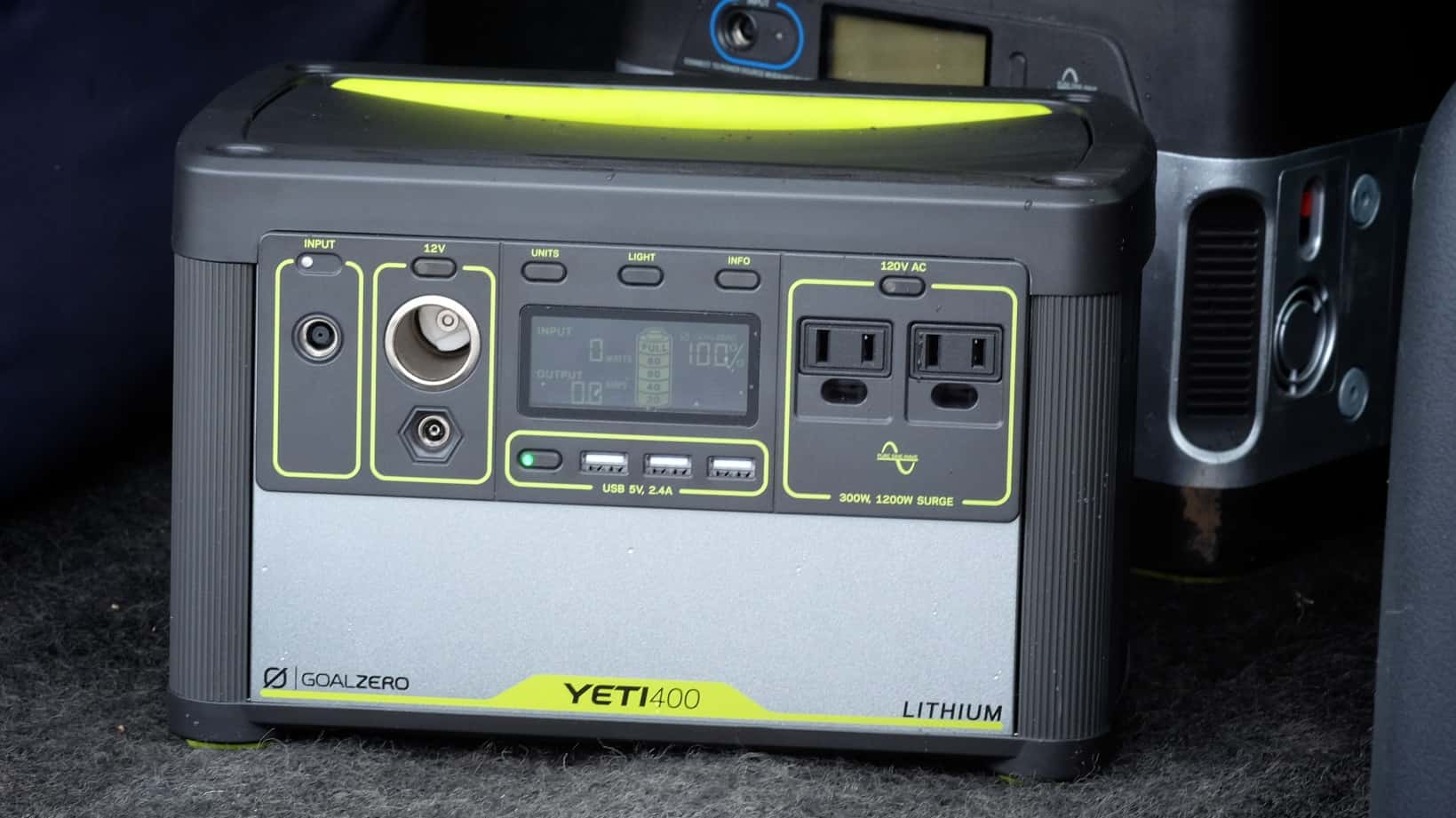 As much as I’ve come to love my Yeti 400, I was excited to see Goal Zero update it for 2017. My only grouse with the original model, an extremely minor one at that, wasn’t the somewhat heavy weight, but rather the required maintenance. The AGM lead-acid battery ideally needs to be stored while plugged into a wall outlet, or at the very least topped off every few months. Fortunately, I use the unit enough to not worry much about the top-off. The new model, now powered by Li-ion NMC (lithium) power cells, cuts the weight nearly in half (16.3 pounds) and shrinks the overall size just slightly. It’s still best stored while connected to a wall outlet, but if not can survive up to 18 months unplugged. The new Yeti also includes a handful of updated features improving on an already excellent user experience.

The new Lithium 400 isn’t just lighter and smaller than its predecessor, it’s considerably more sophisticated on two distinctly different fronts. As the old adage goes, with great power comes great responsibility, and Goal Zero fully understands the positive and negative potential of lithium power cells. We’ve probably all heard horror stories of cheap rechargeable devices bursting into flames. The first order of business with the development of the new Yeti 400 Lithium was to make it––safe. To achieve that end, the product engineers at Goal Zero worked with industry leaders to source and co-develop technologies and materials to ensure they’re using the most powerful and secure components possible.

The new Yeti 400 Lithium is considerably smaller in size, but at almost half the weight, it really is easier to move around.

Extracting power from the Yeti Lithium 400 has been made significantly better as well. There are still ports for 12V and AC power, and a third 5V USB outlet has been added in response to the proliferation of small handheld devices. It is the digital display which has been most noticeably updated. Not only is the new readout larger, brighter, and easier to read, it is packed with more information to help better managed stored power levels. 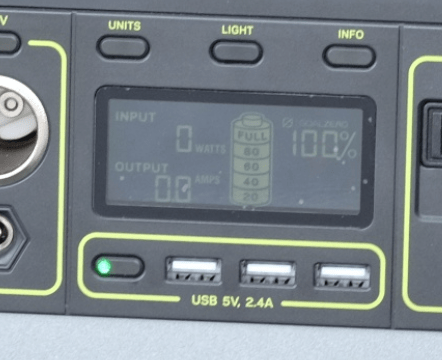 Whereas the previous model had but one button for the display, effectively a power button to engage the readout, the new Yeti has three controls to illuminate the backlight and to access input and output information. The “units” button toggles the power values between volts, watts, amps, and watt hours. The “info” button allows the user to assess charging and discharging rates. The central feature of the readout is a 5-bar battery icon which offers a quick glance of power levels. The upper right corner of the screen shows real-time charging and discharging rates as either a percentage, or in actual time remaining to full or empty. 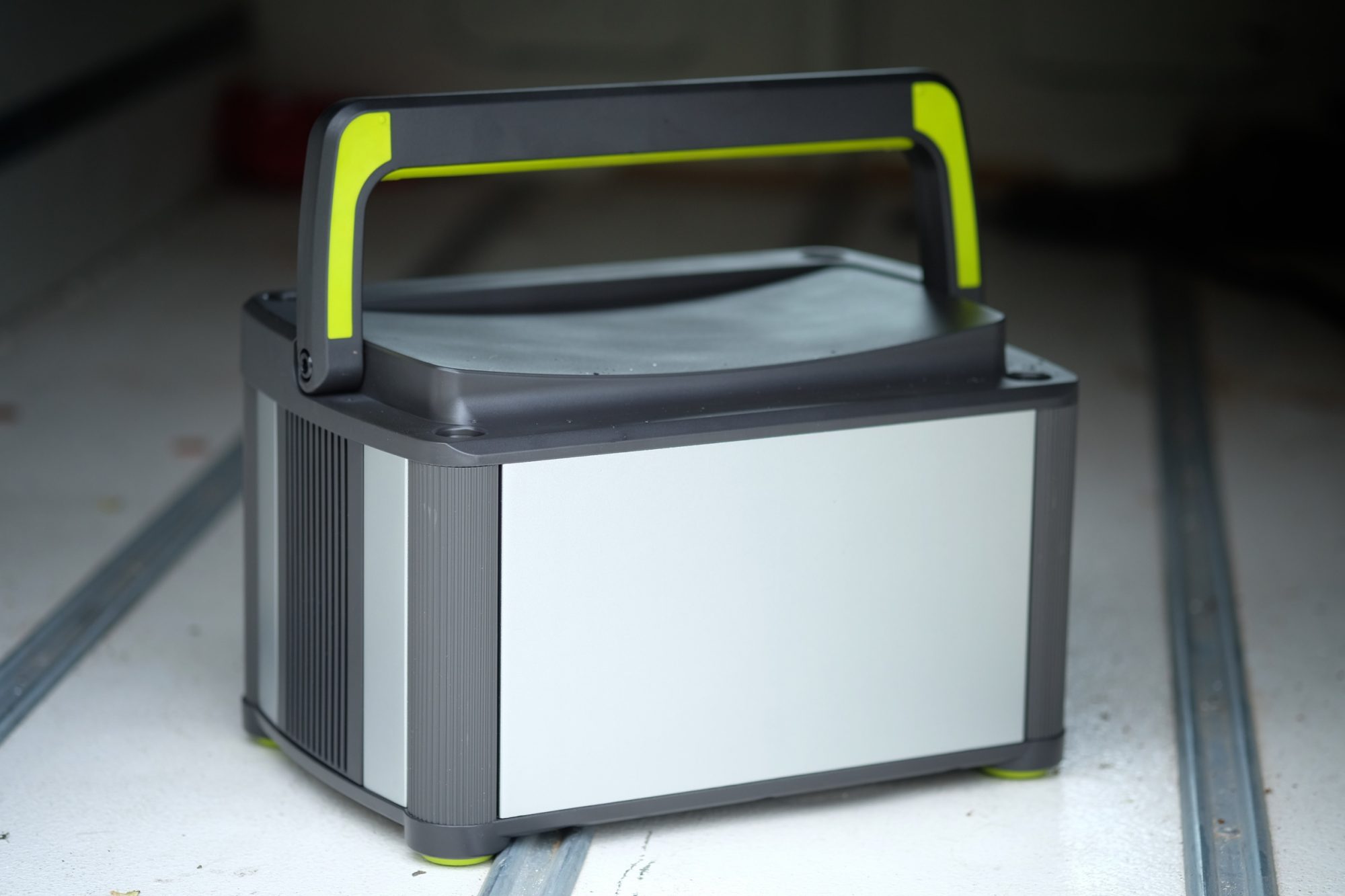 The case for the Lithium unit is clean, simple, and elegant.

When I had the Yeti Lithium 400 plugged into one of Goal Zero’s solar panels, the extra data on the display was extremely helpful. As I adjusted the angle of the panel, the input values confirmed I had it in an optimal position. Once fully charged, and after plugging in a couple of devices, the time remaining number helped me better estimate how much power I could pull from the unit before taxing it more than my needs required.

Another hidden improvement within the new Yeti 400 Lithium is the AC inverter and the powerful surge protector behind it. Surge protection is of little concern when powering small devices like phones and tablets, but for things with motors, primarily my 12V refrigerator, having a class leading 1200 watt surge protector paired to the 300 watt inverter insured a constant power supply to keep my beers cold. The advanced surge protector will defend against three aggressive influxes of power before switching off, requiring the user to reset the AC outlet. That provides ample opportunity to rethink using that particular power-hungry device. 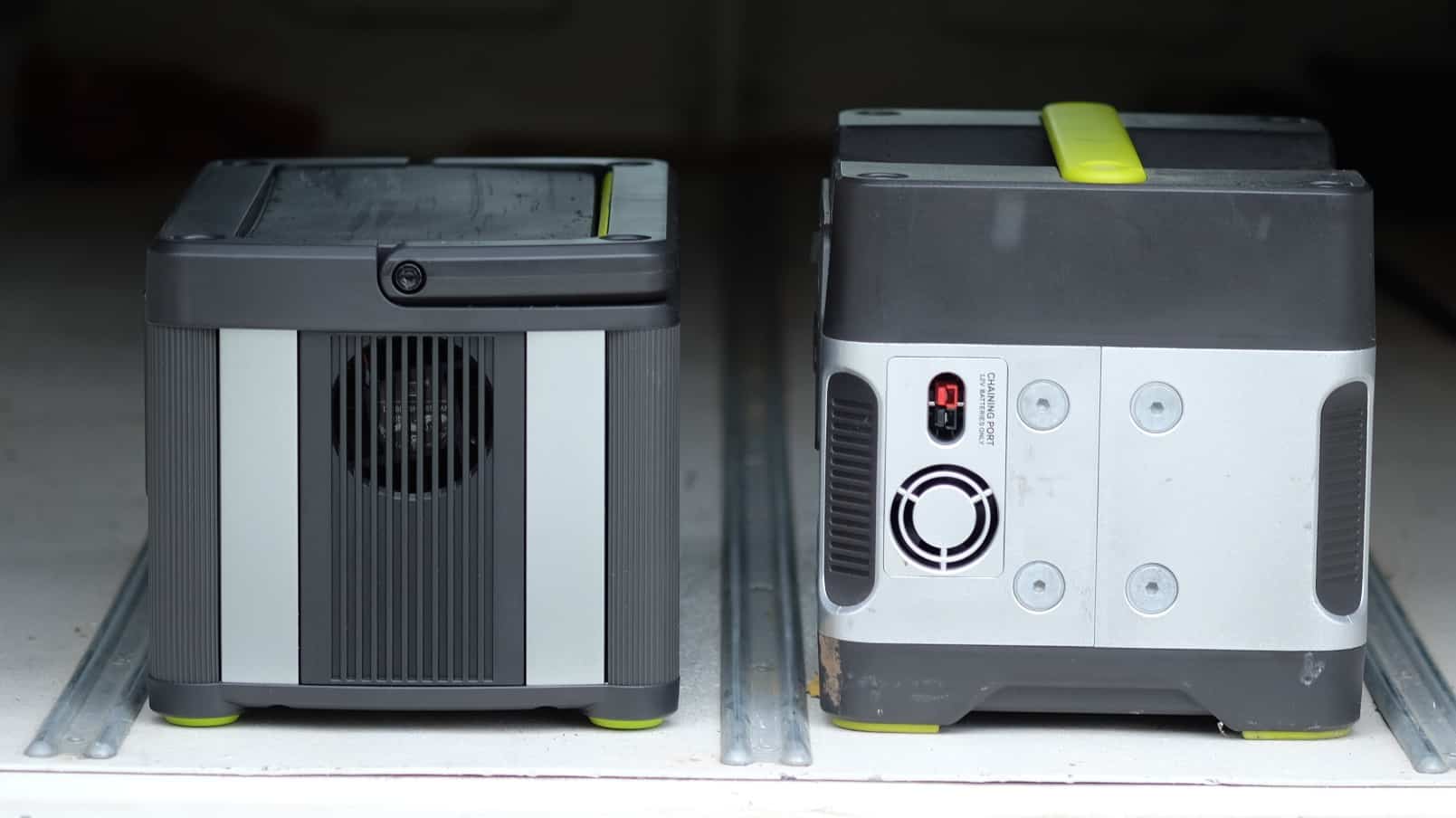 From a user’s standpoint, the Yeti 400 Lithium is a vast improvement over its predecessor. I find I can best manage my power reserves simply by having a better measure of energy remaining. Because I tend to keep my Yeti stored in an awkward place in my car, under the passenger seat, the larger and more brightly lit display is far easier to read than the non-lithium version. There were only a few times I’ve ever felt the original Yeti was heavy, but by comparison the new 400 is downright featherweight.

Because the first Yeti 400 was so good, I’m pleased to see it’s still available. There are a couple of reasons why some consumers may still pop for that model and skip the new kid. The lithium unit retails for $700, which is a $240 premium for the extra features and lower weight/size. I also like how the first generation Yeti 400 can be tethered to multiple Yeti units for additional power. Due to the complexity of the lithium battery management system, the new Yeti cannot be chained with other units. Both Yetis, new and old, are star performers and two of my favorite products in the growing Goal Zero catalog.

For more information on the Yeti 400 Lithium watch the video below:

Yeti 400 Lithium by the numbers 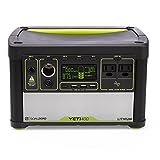 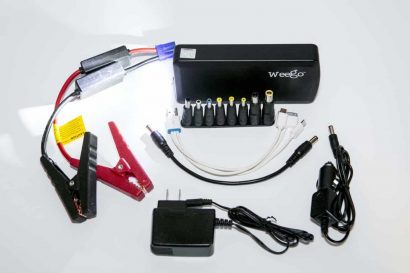 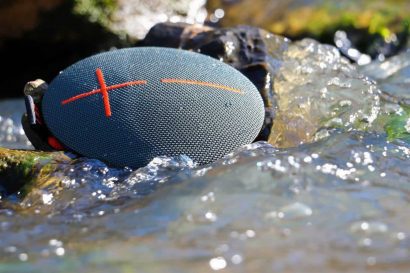 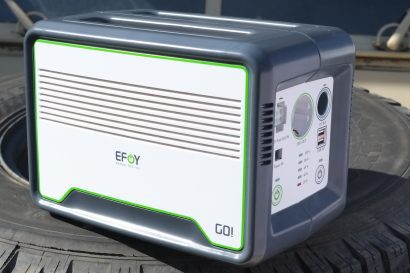