As the world holds its collective breath for the release of the latest generation Jeep Wrangler, fans of the current JK will get another year added to the timeline. In an announcement made last week, Fiat-Chrysler plans to carry the JK forward for 2018, although it wasn’t made clear if that will translate to a full year of sales, or a partial year as the new Wrangler is rolled out. The 2018 models will all arrive with the “Wrangler JK” moniker emblazoned on the bodywork, leading many to believe the outgoing model will be sold alongside the new Wrangler for much of the coming year. Also announced were details about two final-year special edition Wranglers, the Altitude and Golden Eagle.

Paying homage to the Golden Eagle of the ’70s and ’80s, the new model will feature a tan soft top with optional tan half doors, special edition graphics and badges, as well as flared fenders with bronze accents. Images did not accompany the press release, but I can only hope the hood will be properly canvased with a huge and glorious eagle motif. Adding to the iconic aesthetic of the Golden Eagle Jeep, the 17-inch wheels will be colored bronze and wrapped in BFG T/A KO2 tires.

The Altitude will likely be a touch more subtle. It will feature a bulged hood, color-matched hard top with black body components, and Liquid Titanium interior accents. It will ship with 18-inch wheels and Bridgestone Dueler tires.

Fiat-Chrysler has a lot on their plate in the coming months with the wind down of the JK and the forthcoming announcement of its replacement. They’ve done well to remain tight-lipped about the new Wrangler with only a few teasing details somewhat confirmed. Spy images have allayed fears of a radical departure from the proven format with only modest tweaks to the outer appearance. Most buyers are eager to see the new engine options which are speculated to include a 3.0-liter EcoDiesel V-6 and a turbo direct-injected 2.0-liter inline-four Hurricane motor. These would be offered along side the 3.6-liter Pentastar V-6.

With the final announcement of the new Jeep likely to happen in late November at the LA Auto Show, the rumor mill has gone a bit quiet. As much as I’d like to have a brand new Wrangler, I’d love to own the over-the-top Golden Eagle. – CN 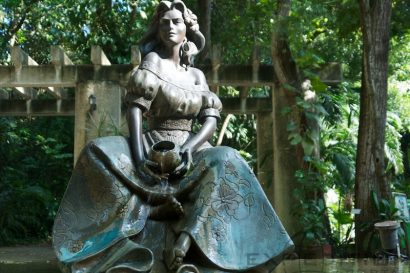 Arizona to Guatemala: Driving a Defender 110 OUT of the U.S., part 2 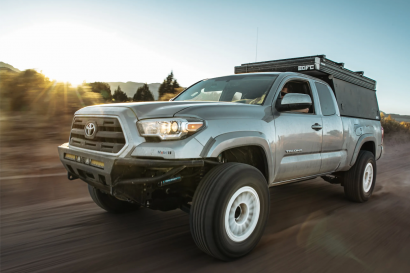 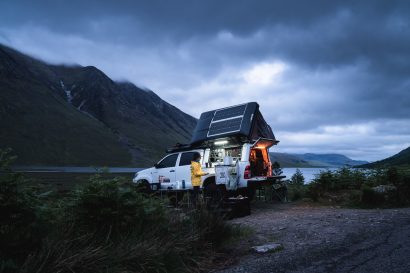 Building a Hilux to Travel From Norway to South Africa