The Syncro Vanagon has become the poster child of the van life movement, and it’s pretty easy to see why. They pack loads of charm, a ton of living space, oodles of nostalgia, and a surprising amount of capability into a package smaller than most modern SUVs. Unfortunately, they’re getting harder and harder to come by, especially in good condition, which is why this pop-top Syncro Vanagon caught our eye. It has low miles, few modifications, and was built by a company almost as reputable as Westfalia called Country Homes Campers. 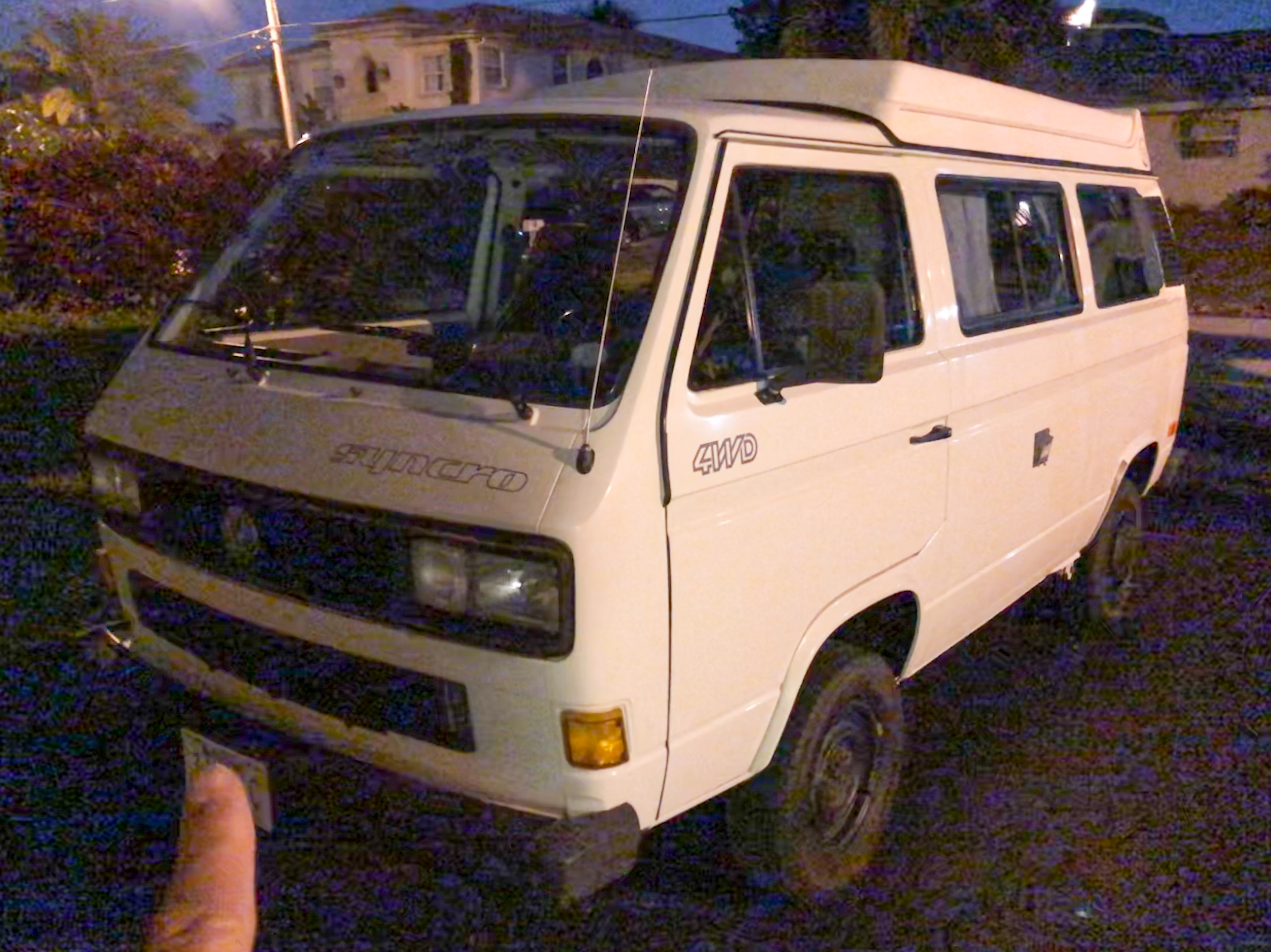 Like Sportsmobile’s E350s and Sprinters, Country Homes converts VW Vanagons into high-quality pop-top campers. Their products were more spacious than the traditional Westfalia setups, and open with a flat roof instead of the wedge style most people associate with VWs. We’ve included a photo below for reference, as the owner failed to post one with the top up. 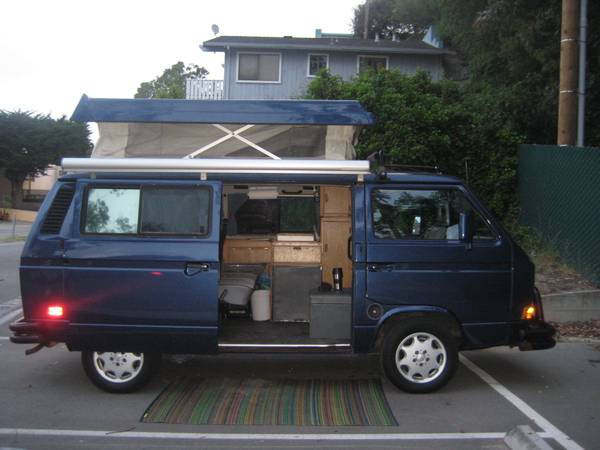 Although the Country Home products were relatively successful, they decided to cease production in 1997, switching instead to making replacement parts for existing customers, and creating new accessories like awnings. The remaining vans developed a strong following, and occasionally come up for sale. However, few are this clean. 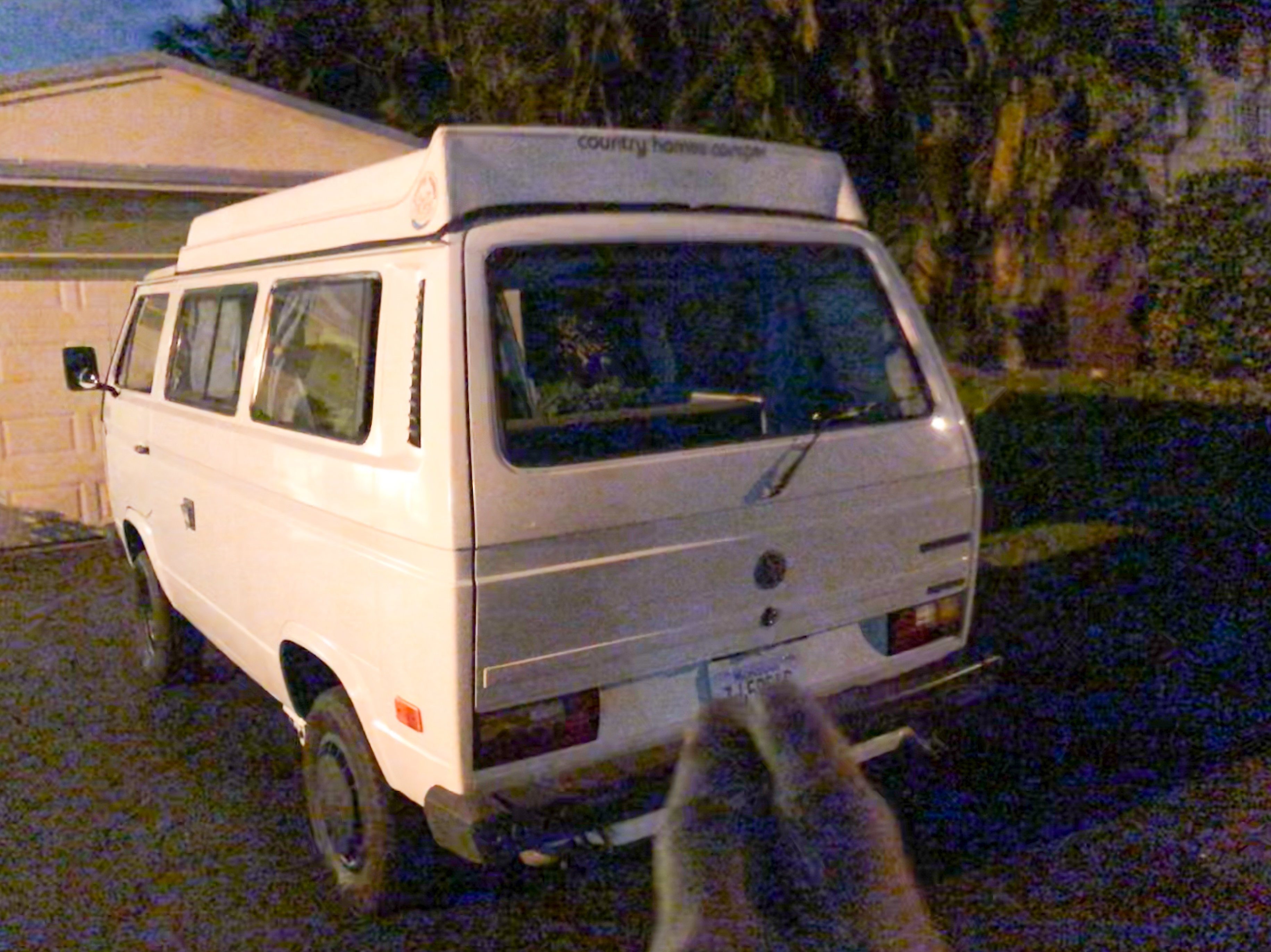 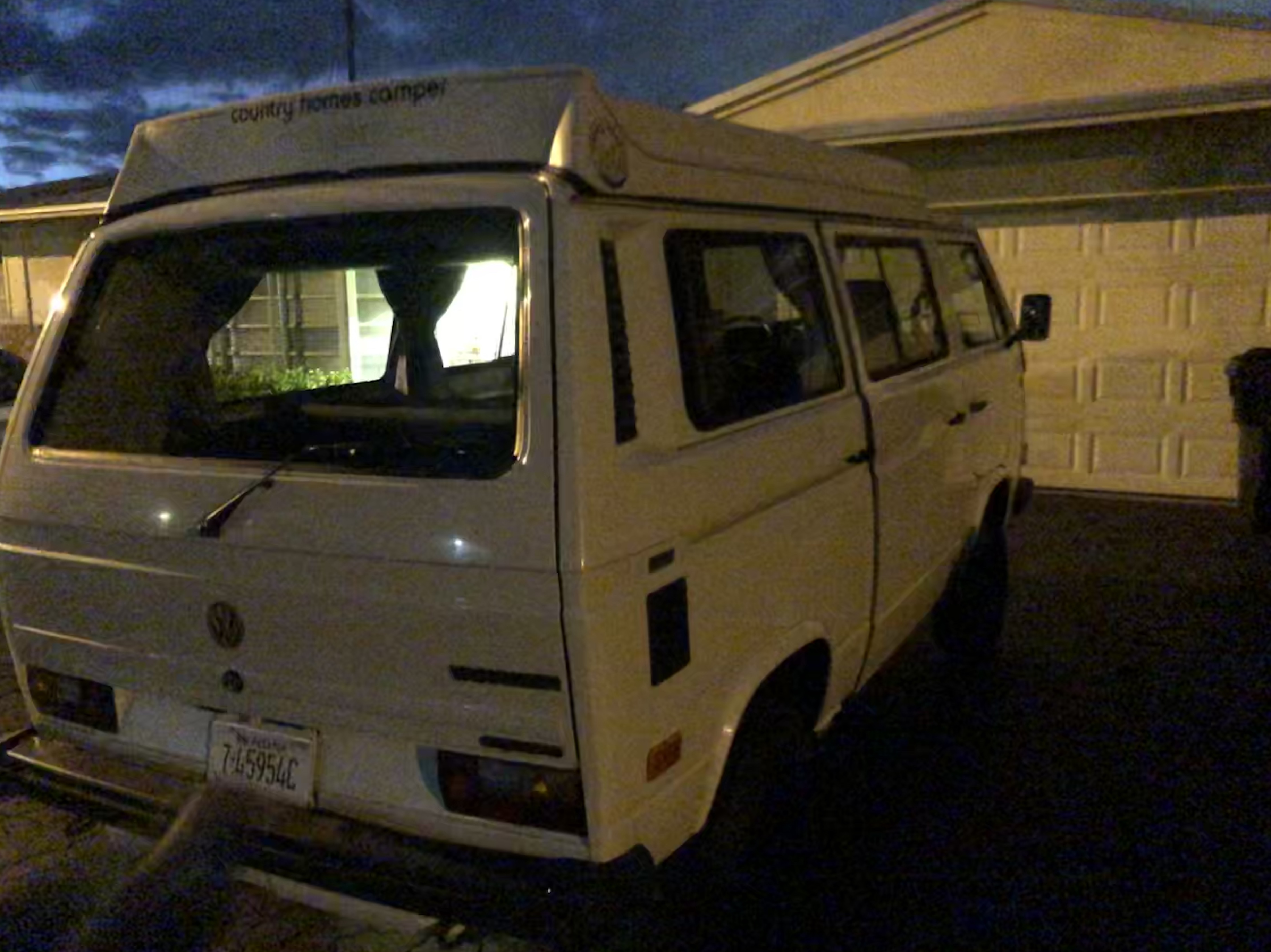 The example for sale today was built in 1990 as a factory Syncro and includes a rear locker, granny gear, and a 5-speed manual transmission. It has seating for six people, making it an ideal road trip car and a blast for any family vacation. Despite its age, this Vangon boasts just 50,000 original miles, and the seller states that it is in particularly good condition, which is saying something given that they have owned no less than 11 VW camper vans over the years.

“This van was babied its whole life, and barely used to its potential. It runs crisp and quick and quiet, drives like a dream, has zero mechanical flaws, and few paint marks from wear and tear. The underside has no rust, has light undercoating protection, and the seams are all rust-free as well.”

Because this Vanagon was rarely used, there aren’t any lift kits, bumpers, or winches to speak of, but in this scenario that is actually a big positive, as it means there’s little risk of running into any unexpected problems due to cheap modifications. Plus, it will let you customize the vehicle to your liking, which is half the fun. 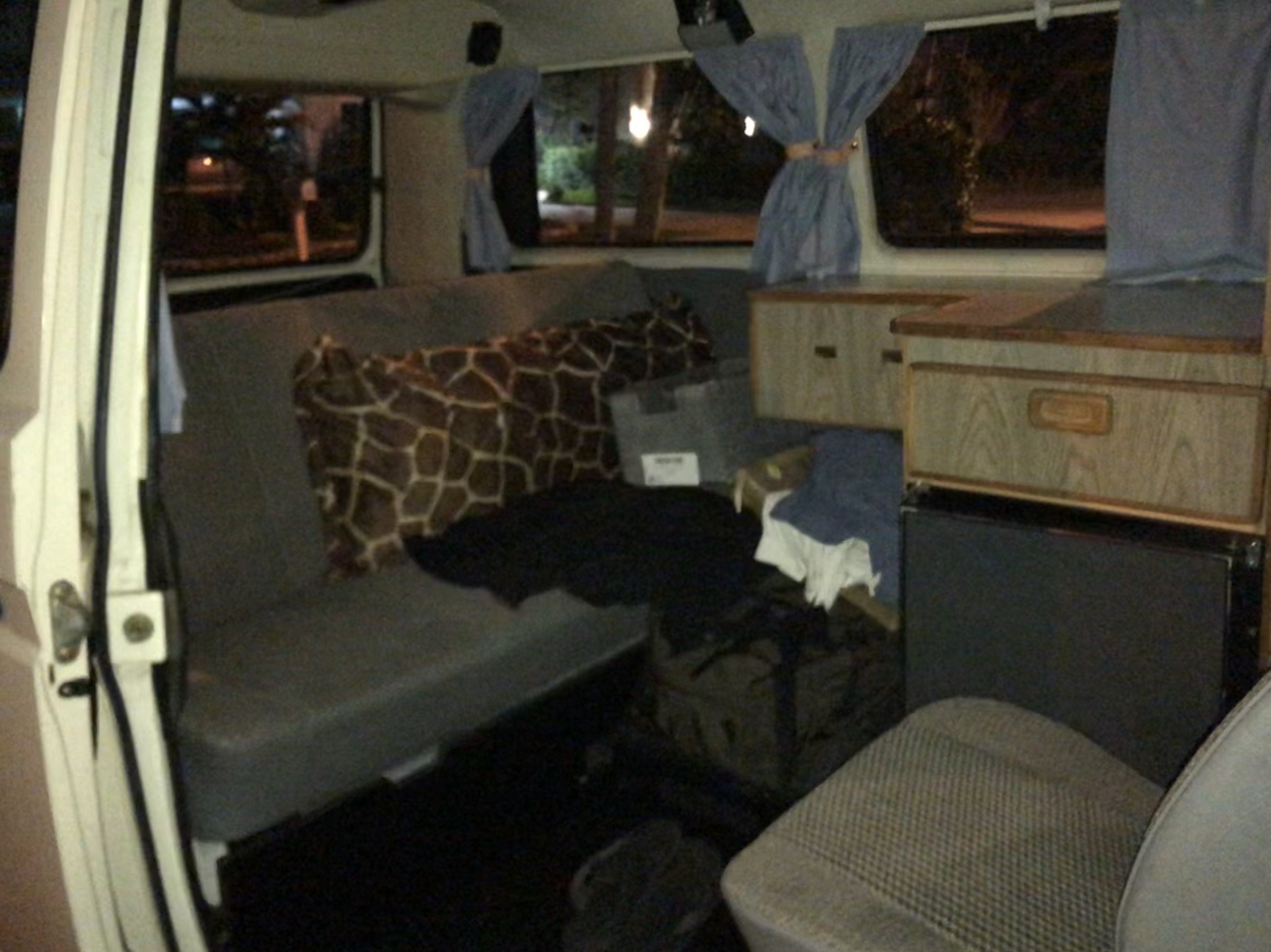 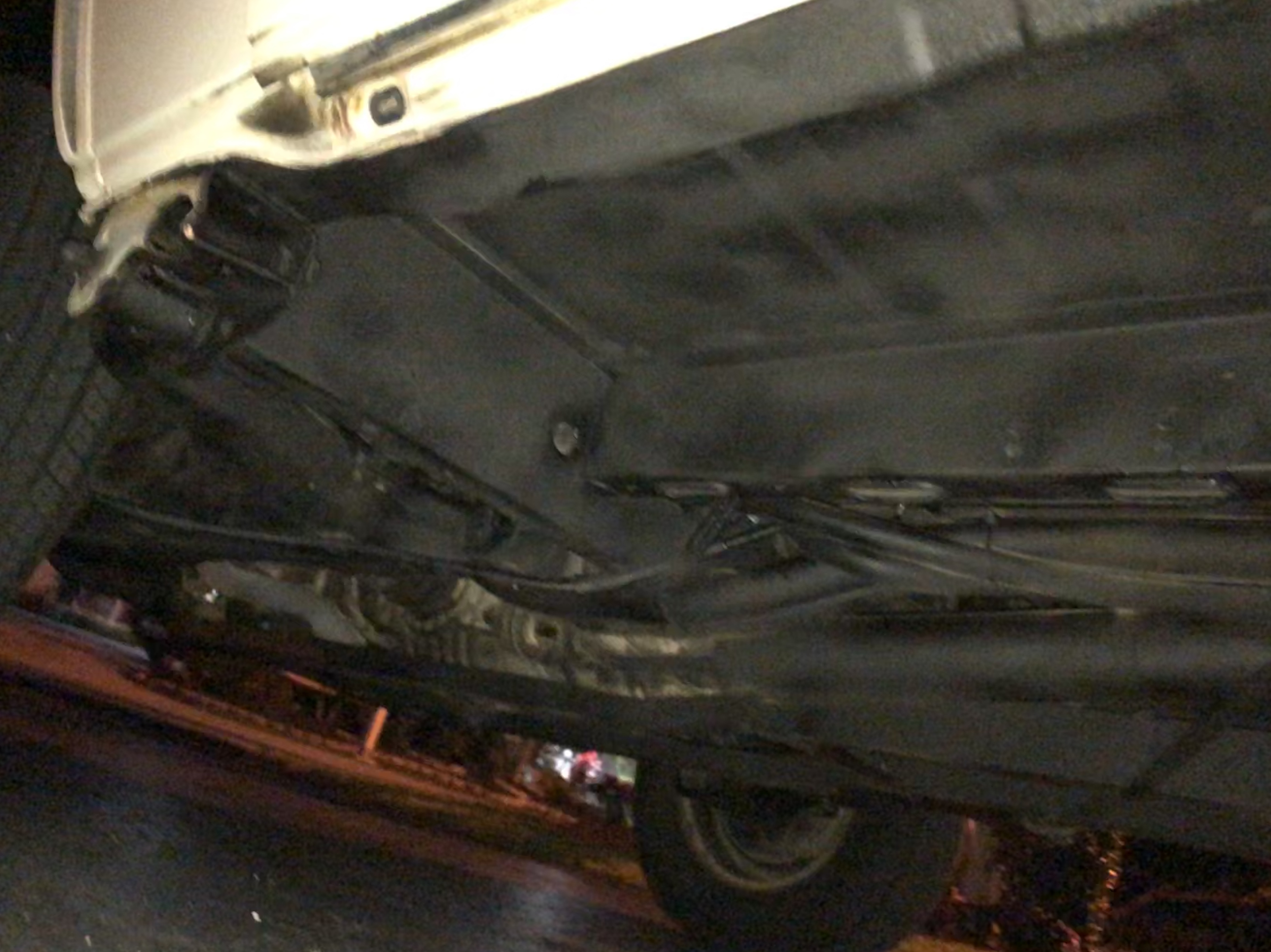 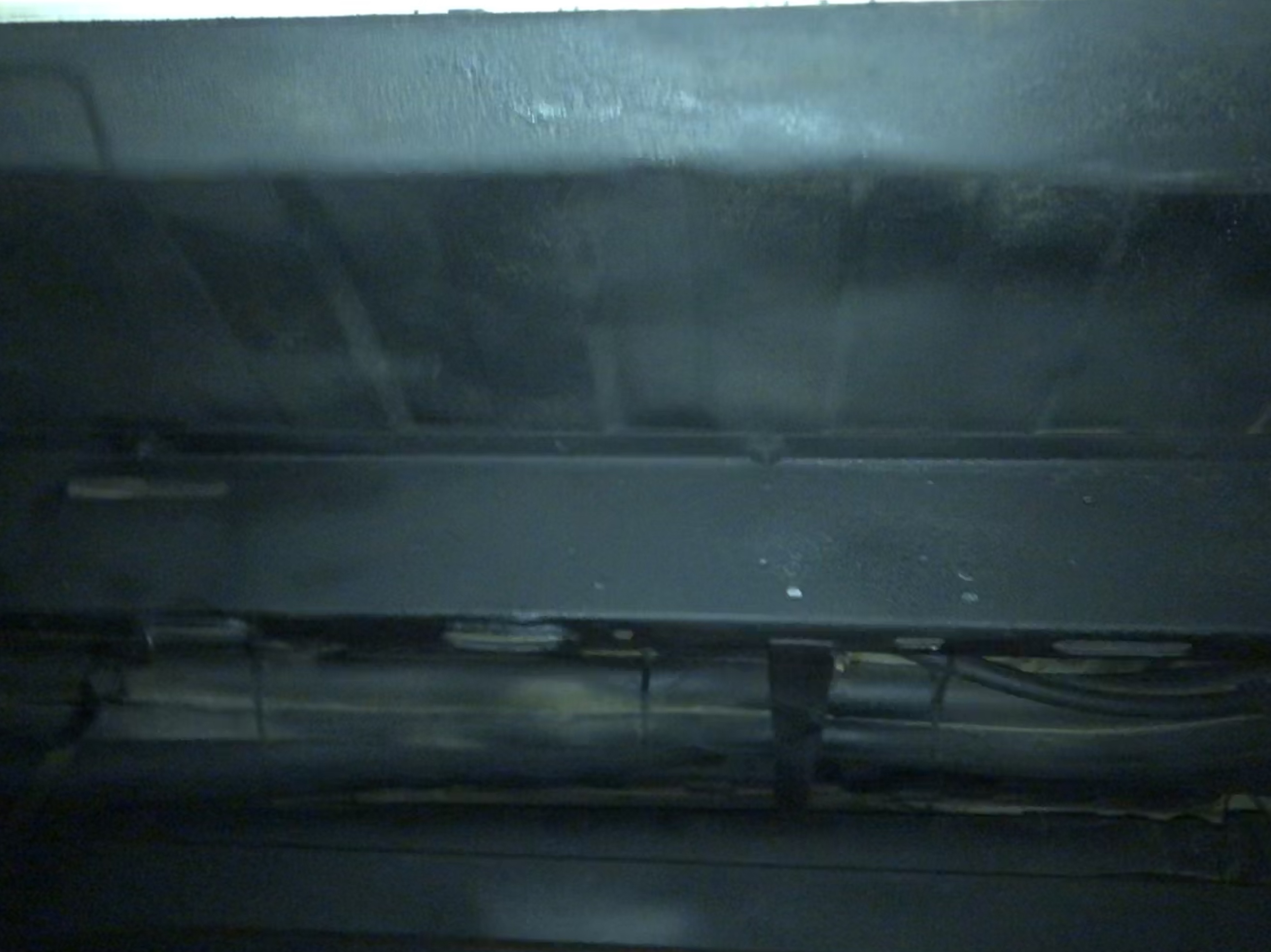 The interior, on the other hand, boasts plenty to talk about and features a fold-down rear seat that turns into a full queen-size bed, as well as a closet and drawers for storing clothes or bedding. There’s also ample room to walk around thanks to the open floor plan and generously-sized pop-top. Unlike the Westfalias though, this camper does lack a “full” kitchen. You’ll get some storage space, a fridge, dual batteries, and a countertop to prep on, but the stove and sink combo are clearly absent. This might be seen as a downside to some, but it does quite a lot for opening up the interior and saving weight. More importantly, it encourages you to cook outside, which keeps the van in good shape, and won’t encourage bears to rip open your door in the night to try a little midnight snack. Of course, the owner goes on to state that a sink and stove could be easily added, but like us, they wouldn’t recommend it based on their previous experiences. 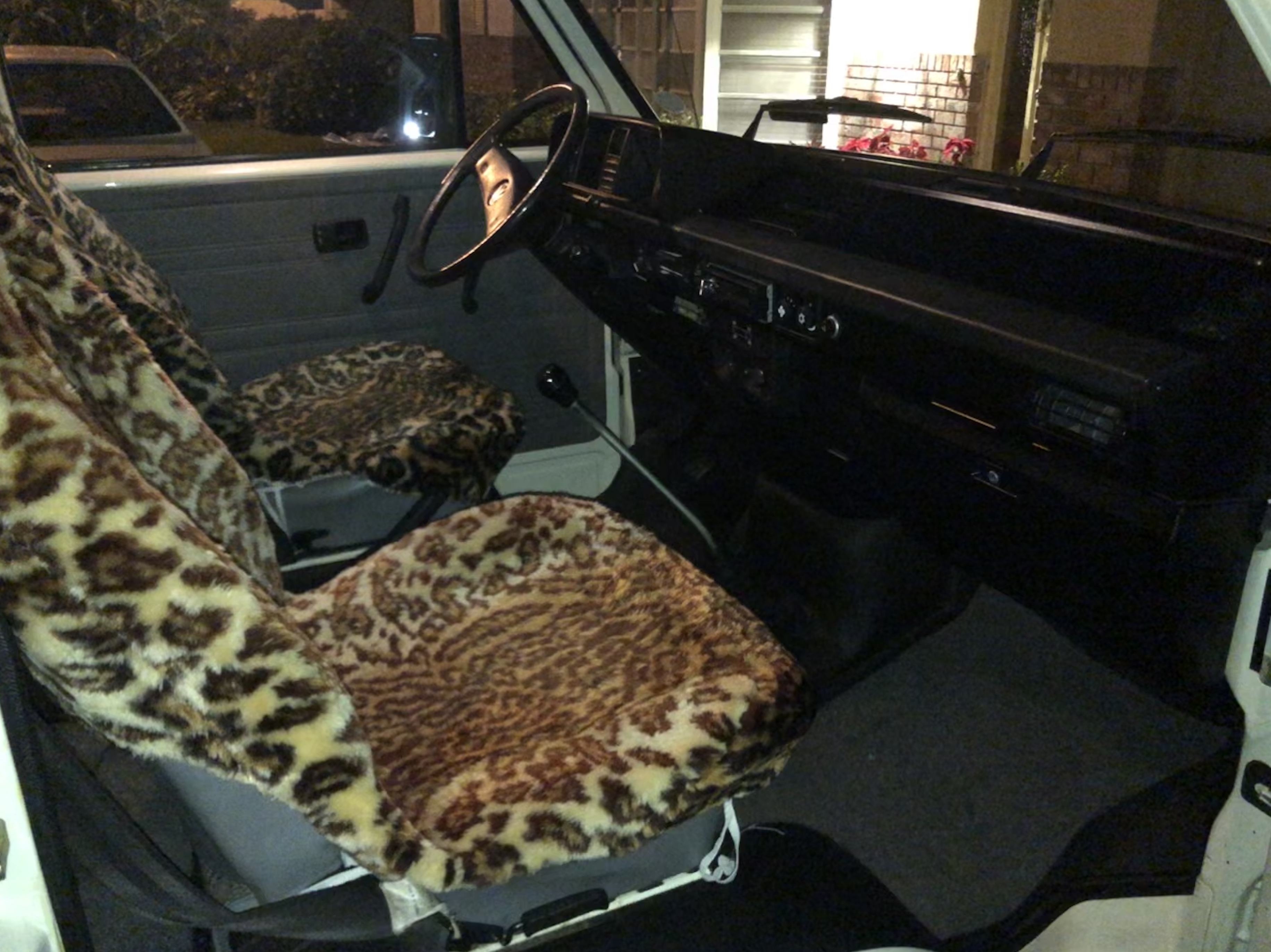 Recent maintenance includes new tires, front brake pads, a tune-up, oil change, fuel pump and filter, and LED headlights, but it’s still not 100 percent perfect due to two small discrepancies. For starters, the air conditioning belt has been detached for a while, and the seller makes no guarantee that it works, though they state it did when the belt was removed. The tent canvas is fortunately in good shape, but the screens apparently need to be replaced for some undisclosed reason. Outside of that though, there doesn’t appear to be any issues, with the possible exception of the seat covers seen above, which trouble us deeply.

The Vanagon is currently located in Florida, but will be traveling up the East Coast after the New Year holiday. The asking price is $42,000 USD, and more information can be found in the original advertisement here. 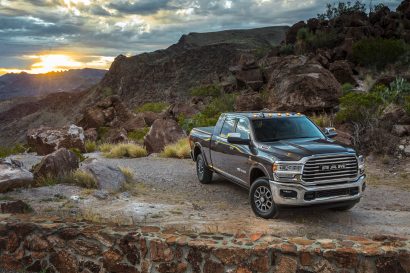 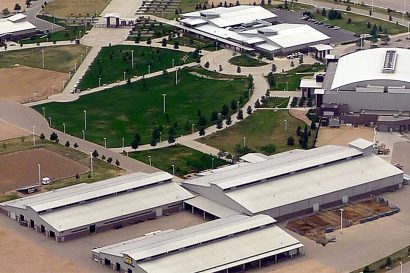 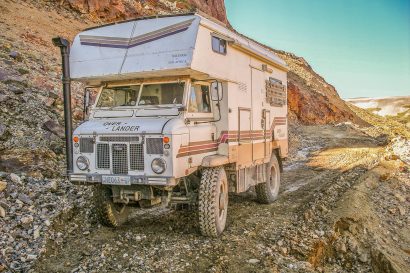 Roof Top Tents Vs Campers: The Pros and Cons