Kimberley Karavans are legendary in the Land Down Under. They have set the gold standard for off-road campers in Australia for over two decades, but earlier this summer some hard news came out of their home office: the company was shutting their doors for good. Several buyers have looked into the brand, but no deal has been struck and all remaining inventory has been liquidated. That’s bad news for anyone here in the States that was looking forward to their own Kimberley, but all hope is not lost. This 2013 X-Series has popped up for sale on our forums, and with a current asking price of just $44,000, it’s half the price of a new model. 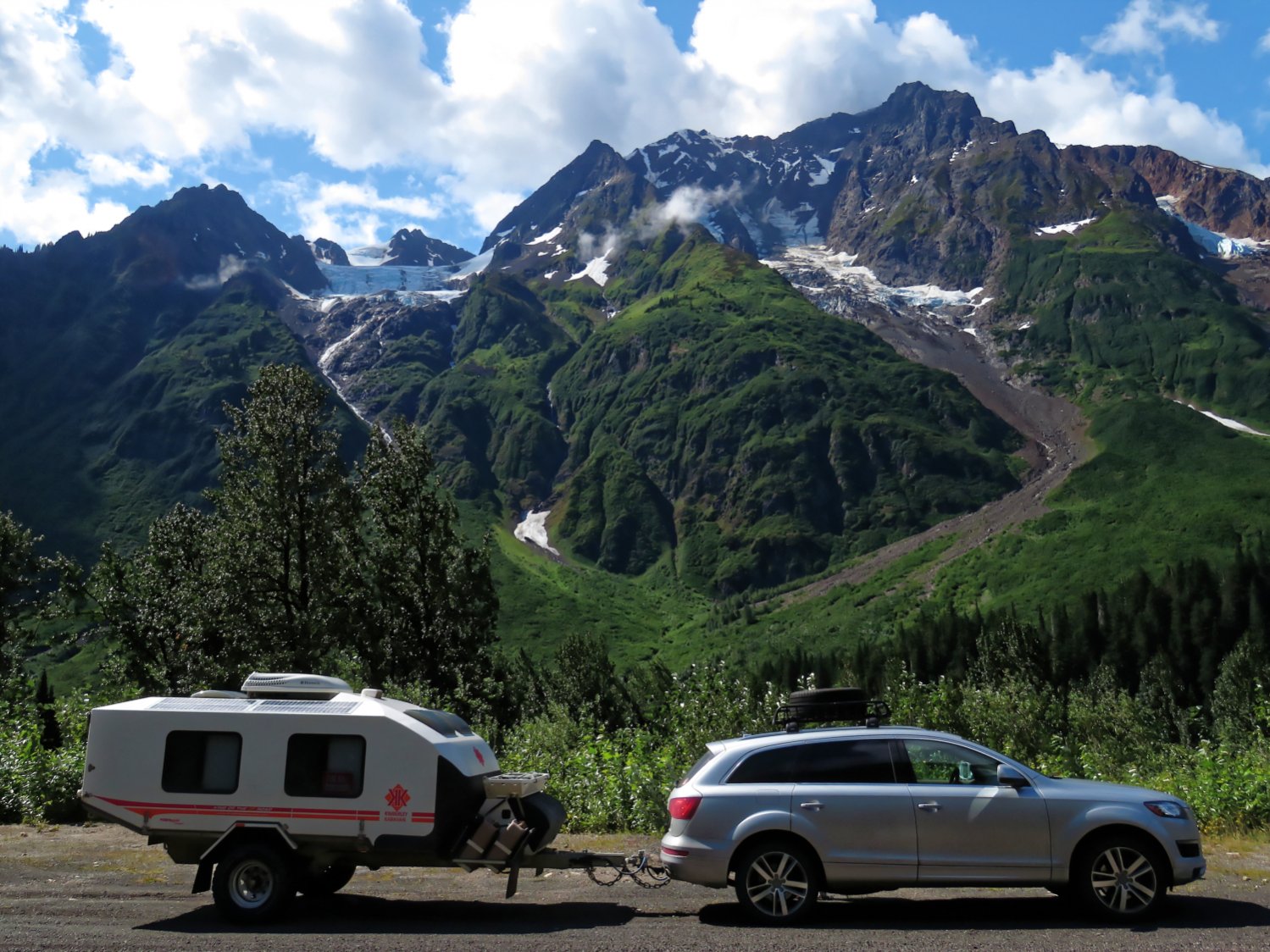 For those who are wondering, Kimberley parts will be available through another company overseas, so you don’t have to worry about repairs. What you do need to worry about is how to get more time off, because this trailer is ready for an adventure. It comes equipped with a bathroom, shower, queen bed, dinette, and a wide array of other comforts and luxuries you’d want on the road. More importantly, it includes the durability and reliability Kimberley has become known for, and a coil-sprung A-arm suspension system designed for comfort over the long haul. 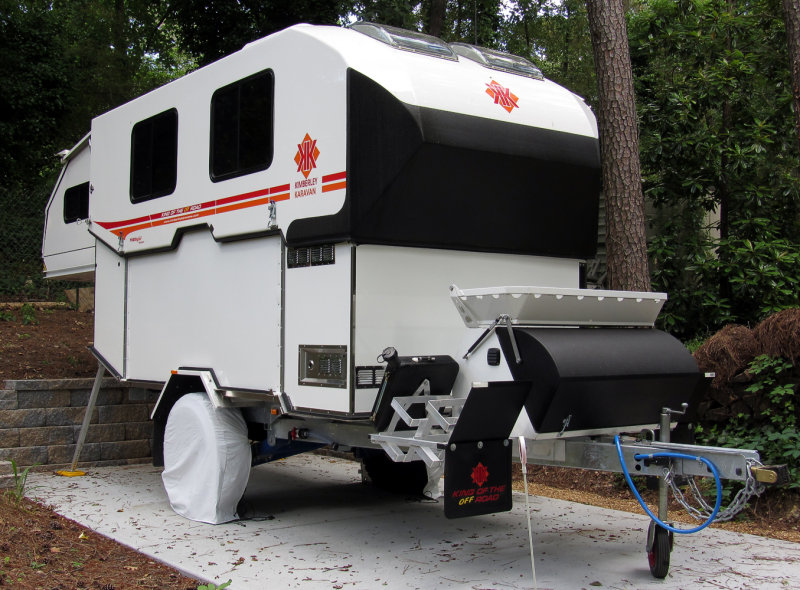 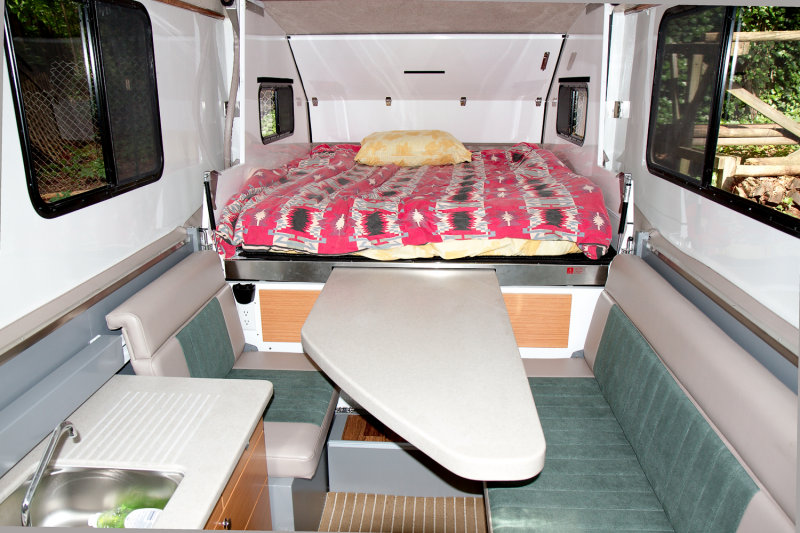 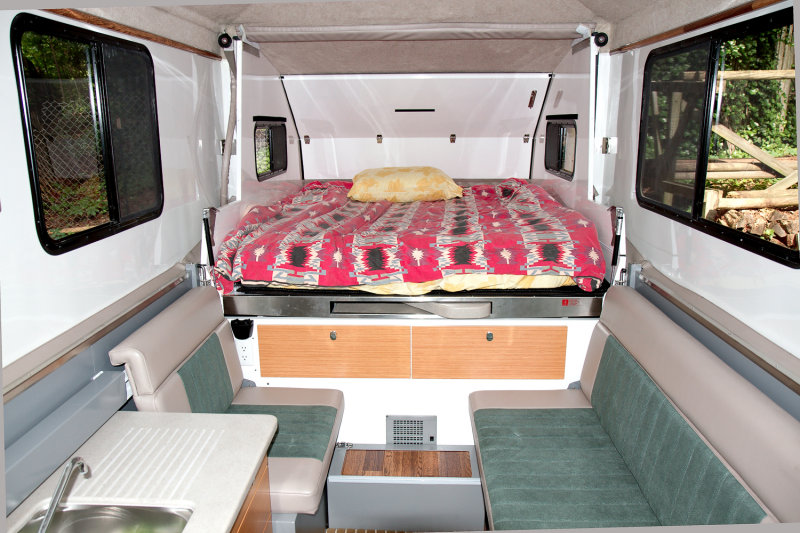 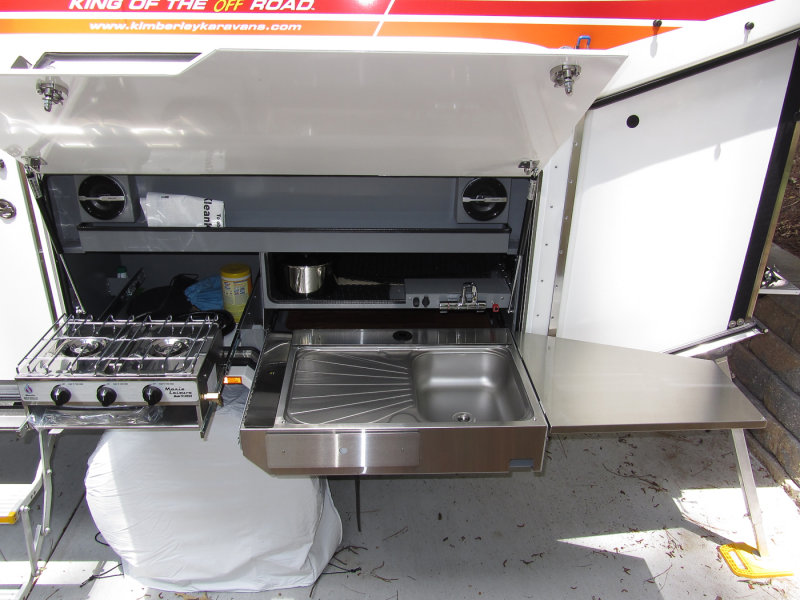 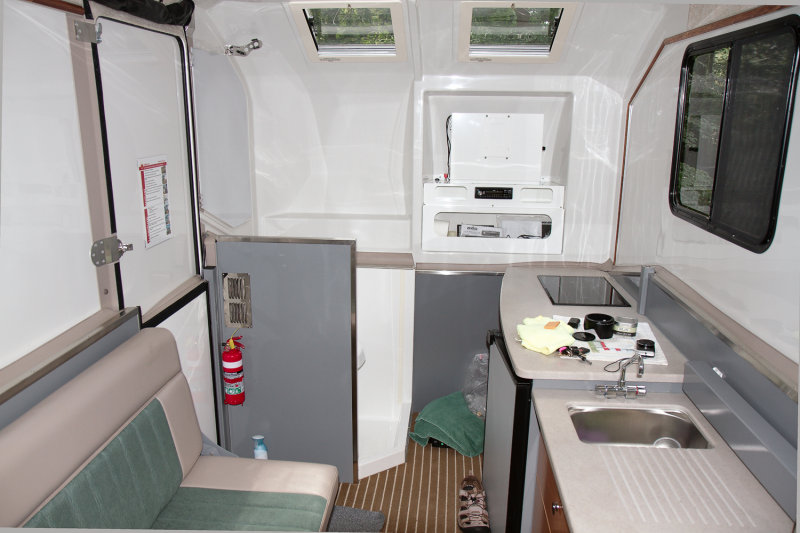 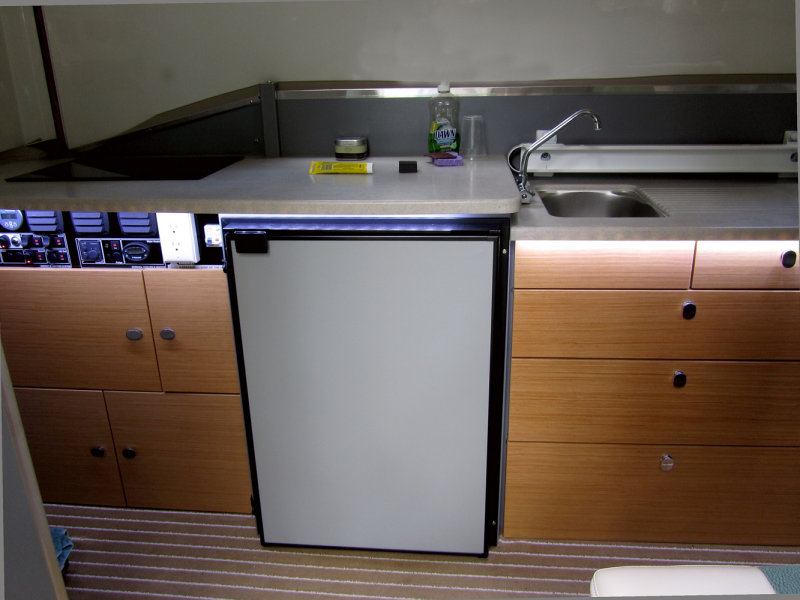 The owner says that the trailer weighs roughly 4,000 pounds when loaded, which is reasonable for most four-wheel drives here in North America. They also state that the trailer has had several improvements to remedy factory issues with the Karavans, and that a full option and spec sheet is available upon request. 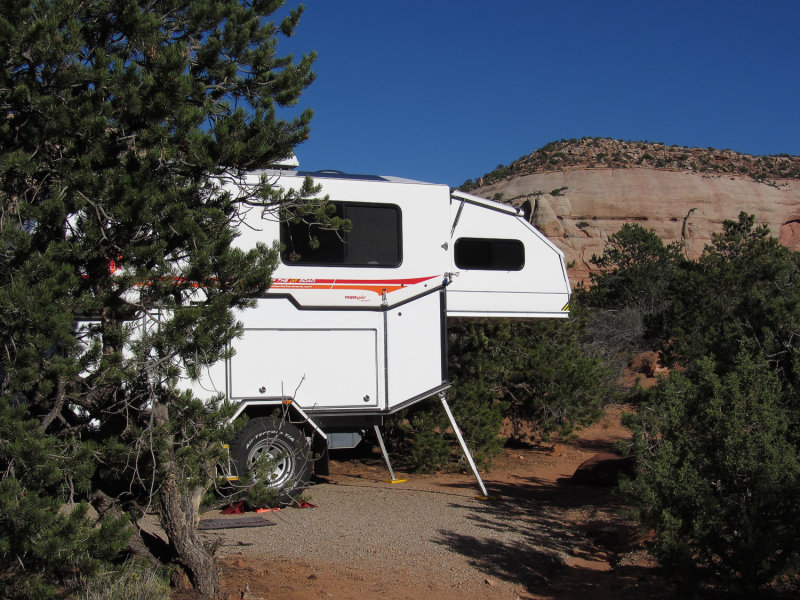 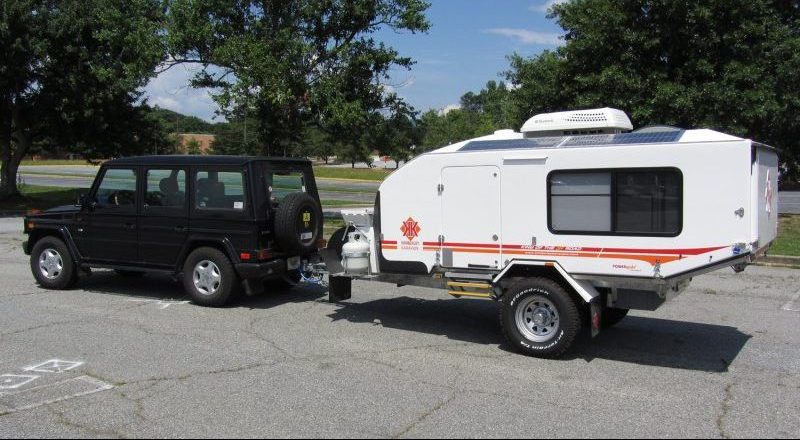 Although we haven’t inspected this trailer personally, it looks to be in decent condition. There are no major signs of wear, and the owner claims to only be selling it due to lack of time to use it. While it may not be the only Kimberley Kamper on the market, it’s probably one of the last you’ll see here in the USA for some time, so be sure to check out the advertisement soon, and contact the owner immediately if interested. You can do all of that on the original post here. 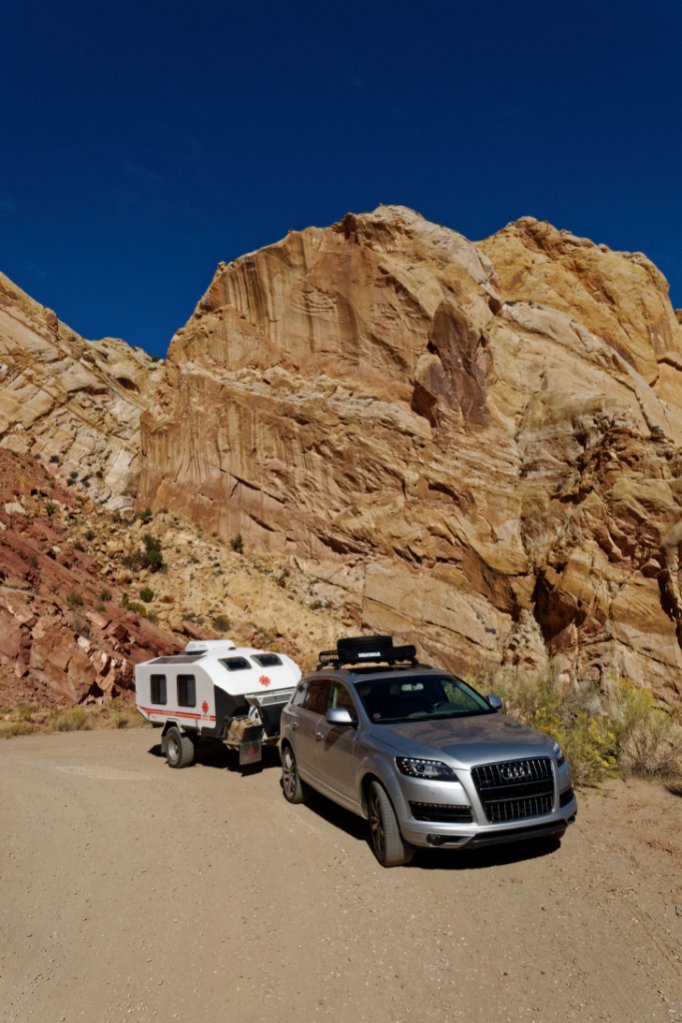