If you’ve read our website during the last year, there’s a good chance that you’ve heard of the Dutch Safari Co. They’re a vehicle concierge service based out of Austin Texas, and their four-wheel drives are usually freshly imported, in immaculate shape, and utterly drool worthy by all standards. We’ve featured a few of their vehicles on our home page, and even did a brief company profile on them here. You may have also noticed a few videos from a channel called Praemio, whose recent endeavors into automotive film making have only fueled our wanderlust and love of old Iron. I bring these two companies up because earlier today they released a video together, and it’s just as awesome as you would expect. The fifteen minute documentary takes a closer look at Erica and Nick, the founders of Dutch Safari Co, and dives into the story behind their European import business. It also follows their latest adventure down into the heart of Big Bend, where they kick up some dust in a pair of two-door Range Rovers. If watching it doesn’t make you want to explore the desert in a vintage Landy, I don’t know what will. So enough of me talking, take a look at the video below, and enjoy a few shots from Praemio’s gallery. 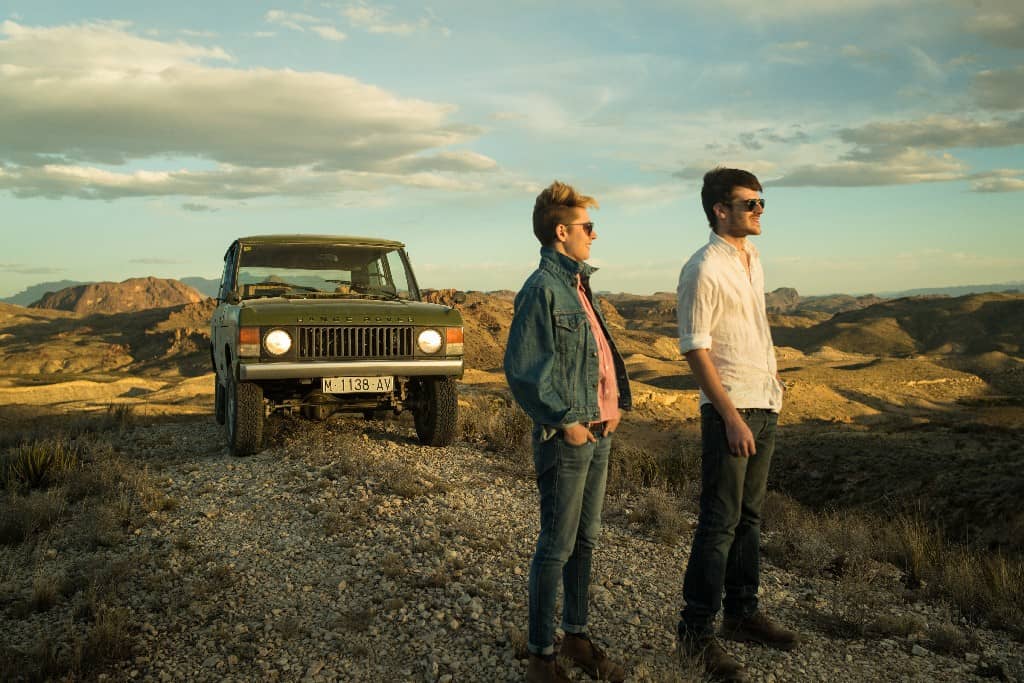 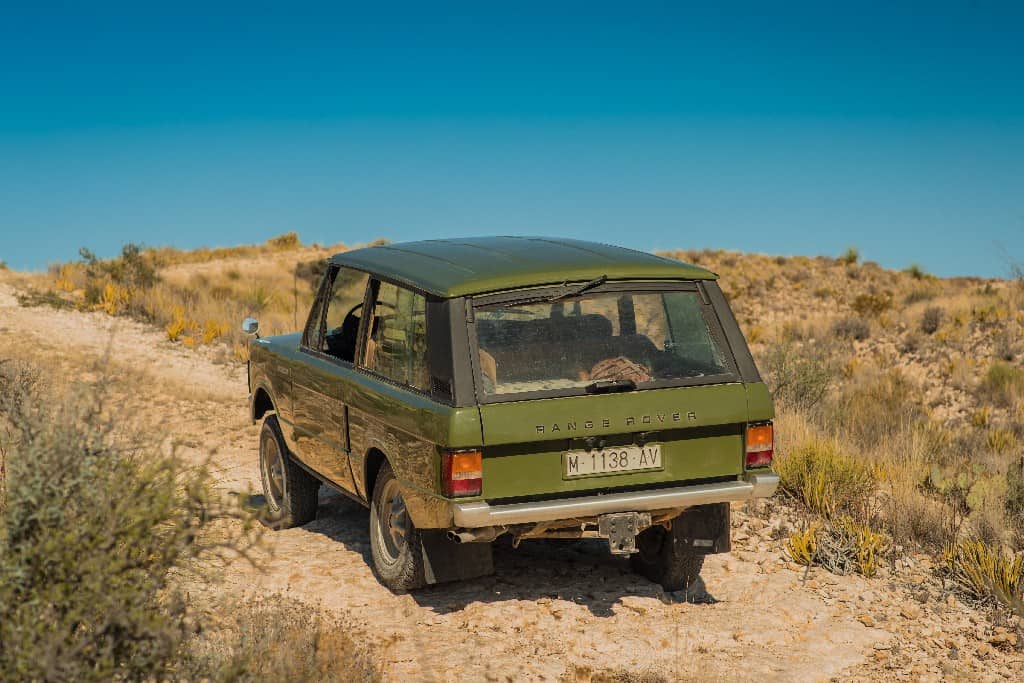 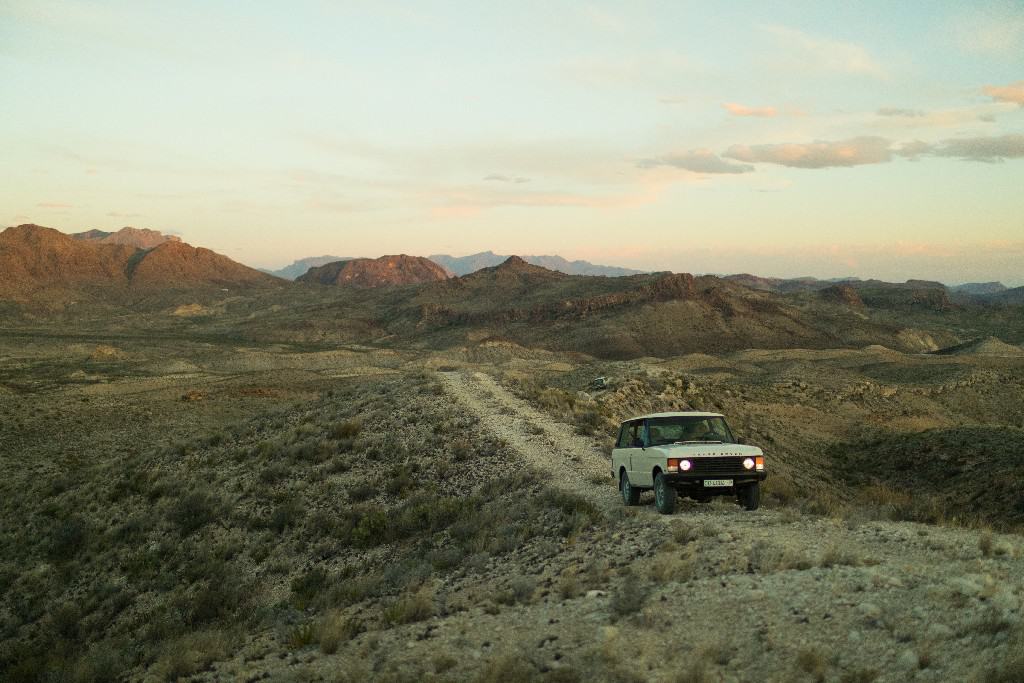 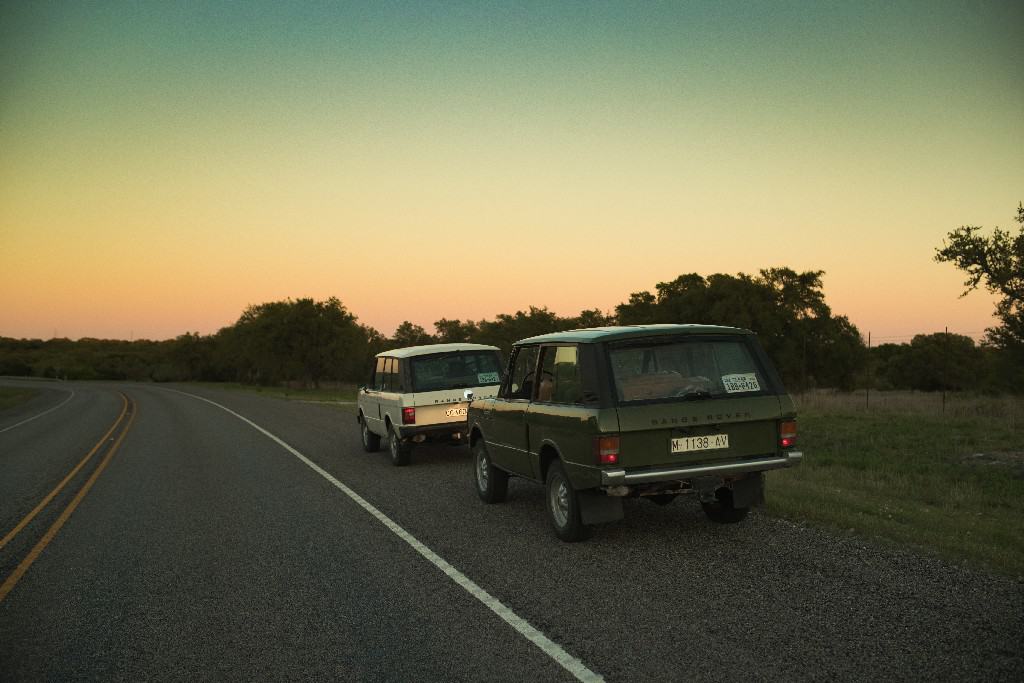 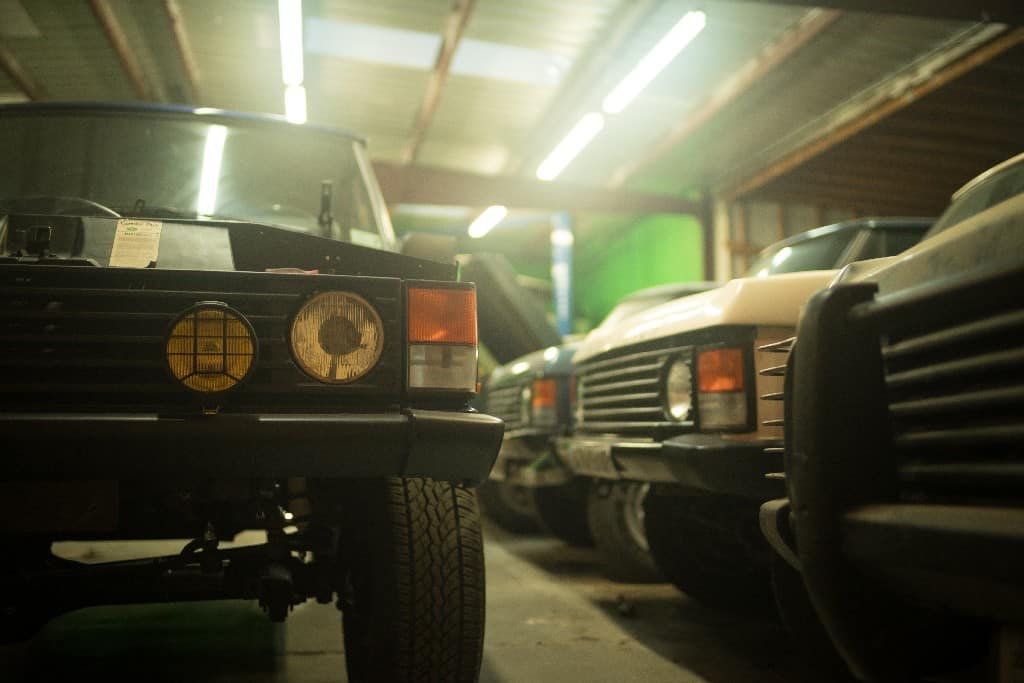 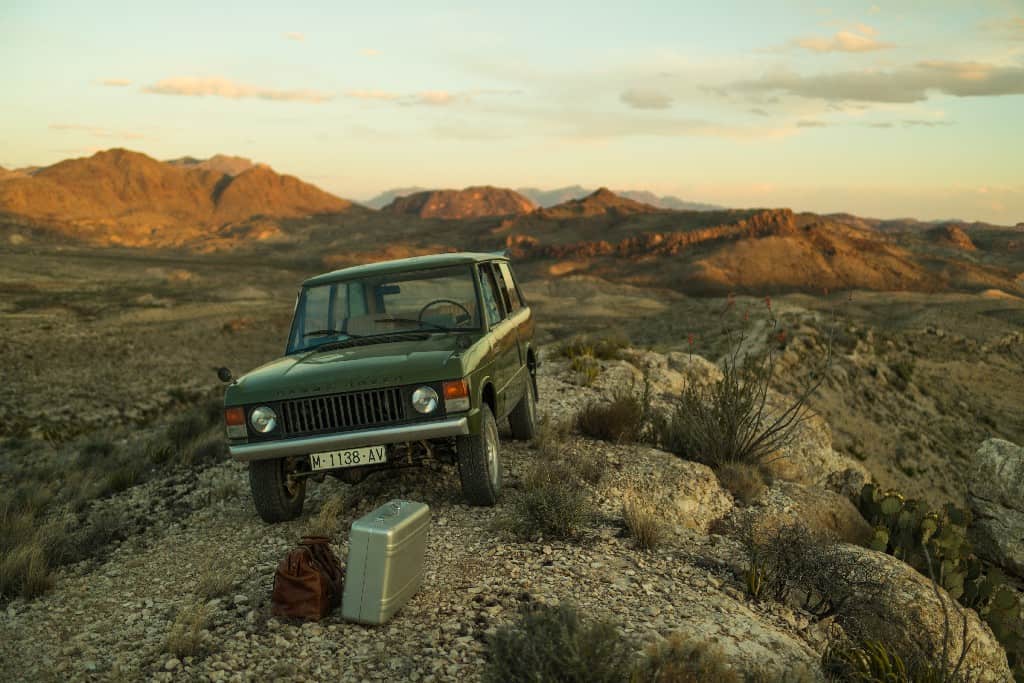