Wind the clock back twenty years ago, to a time when searching for a used car was a much more tactile experience. Back then, one had to either waste the weekend driving around town, or drop a dollar on one of those car-for-sale magazines found at any local gas station. Since driving around pretty much limited your selections to local used car lots, most of us leaned towards the magazines to broaden our search. It wasn’t all bad though.

One latent benefit of thumbing through these magazines was the exposure to obscure vehicles that may have never appeared on your radar otherwise. Often times, rather exciting prospects would stand contrast to the soul-less Toyota Corollas and Honda Civics that provided the primary ballast for these magazines. In these days, searching for simple transportation often unearthed gems such as a 1969 Lincoln Continental, a custom 1970 Beetle with full Baja treatment, or even an uber rare Camel Trophy Discovery. 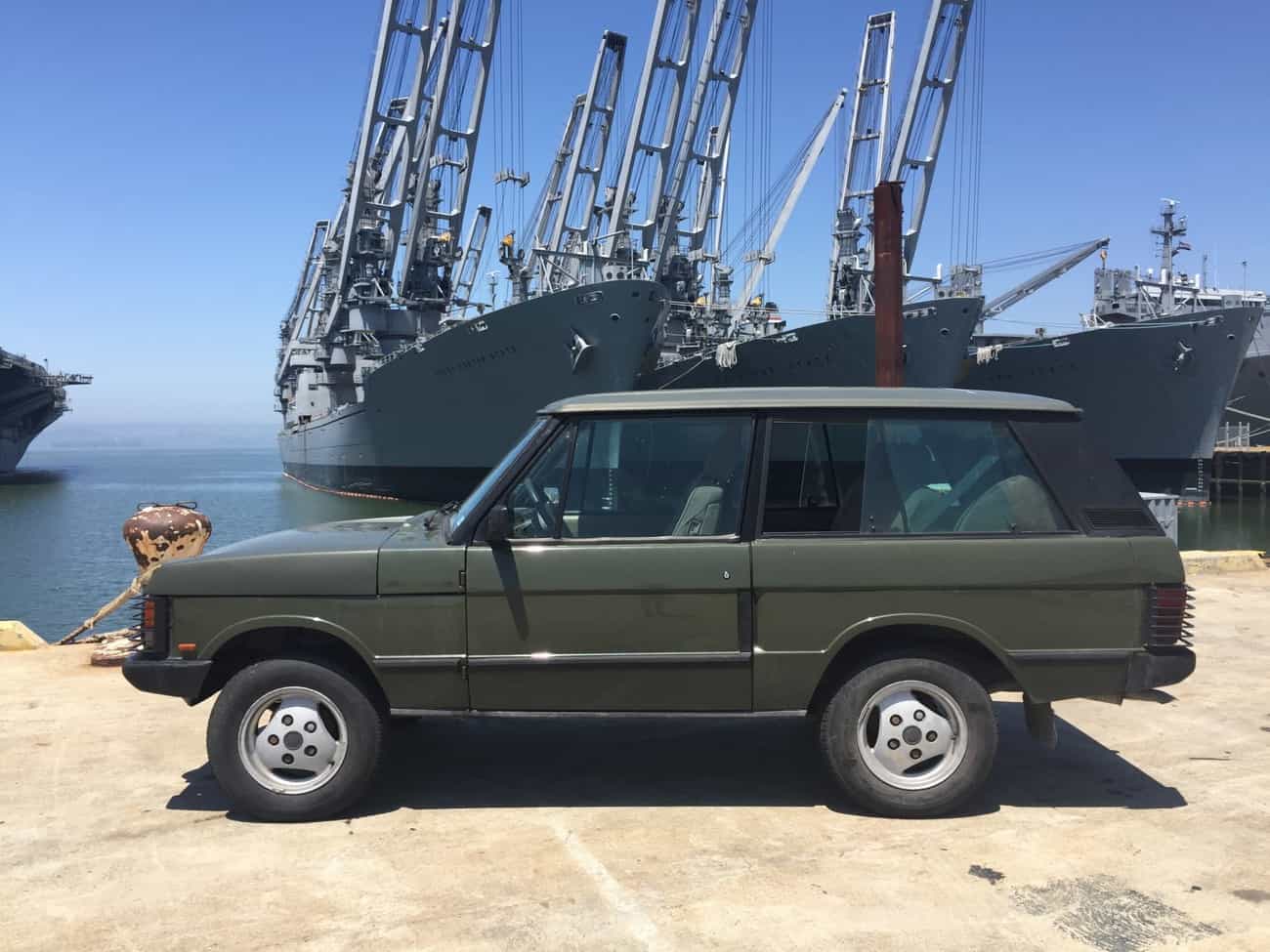 These are very specific vehicles that appeal most to interesting people such as yourself, and not so much the average car buyer -to whom most online search engines cater to. So where does one turn to find that one special vehicle in the internet age? What if that vehicle you are seeking was never available in the United States? Enter Dutch Safari Co.

An automobile importer by definition, Dutch Safari also specializes in the restoration and customization services necessary to meet the unique needs of each client. There is something to be said for entrepreneurs passionate enough to partake in their own trade. Dutch Safari owes its roots to their personal quest to find that one special vehicle. 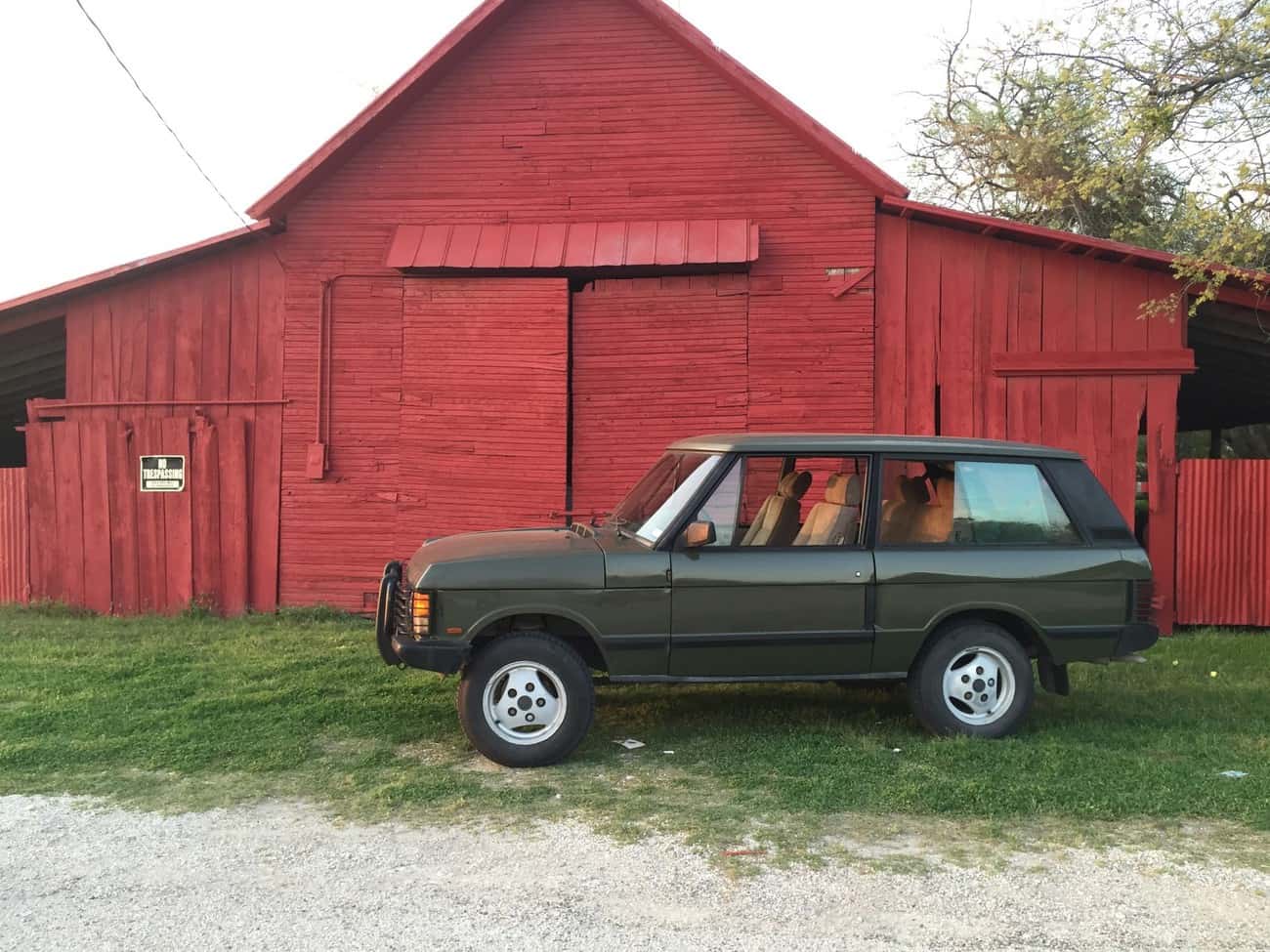 Erica Plumlee, once dreamed of owning a two door, manual shift, diesel SUV for years before discovering her proclivity for finding exotic vehicles for her clients. In fact, this quest is how Dutch Safari got its start. The story of her Range Rover Classic serves as an example of the intricacies of importing an automobile into the United States and why having a concierge can be immensely beneficial when it come time to import your dream car.

It took some time, but she found exactly what she was searching for: a turbo-diesel 1987 Range Rover Classic in Warsaw, Poland. She initially contacted a highly skeptical owner by phone, to which she was received as an unlikely buyer –and who could blame the guy, she was calling from Texas afterall. Incidentally, she was in Warsaw six months later and, as fate would have it, the truck was still there. 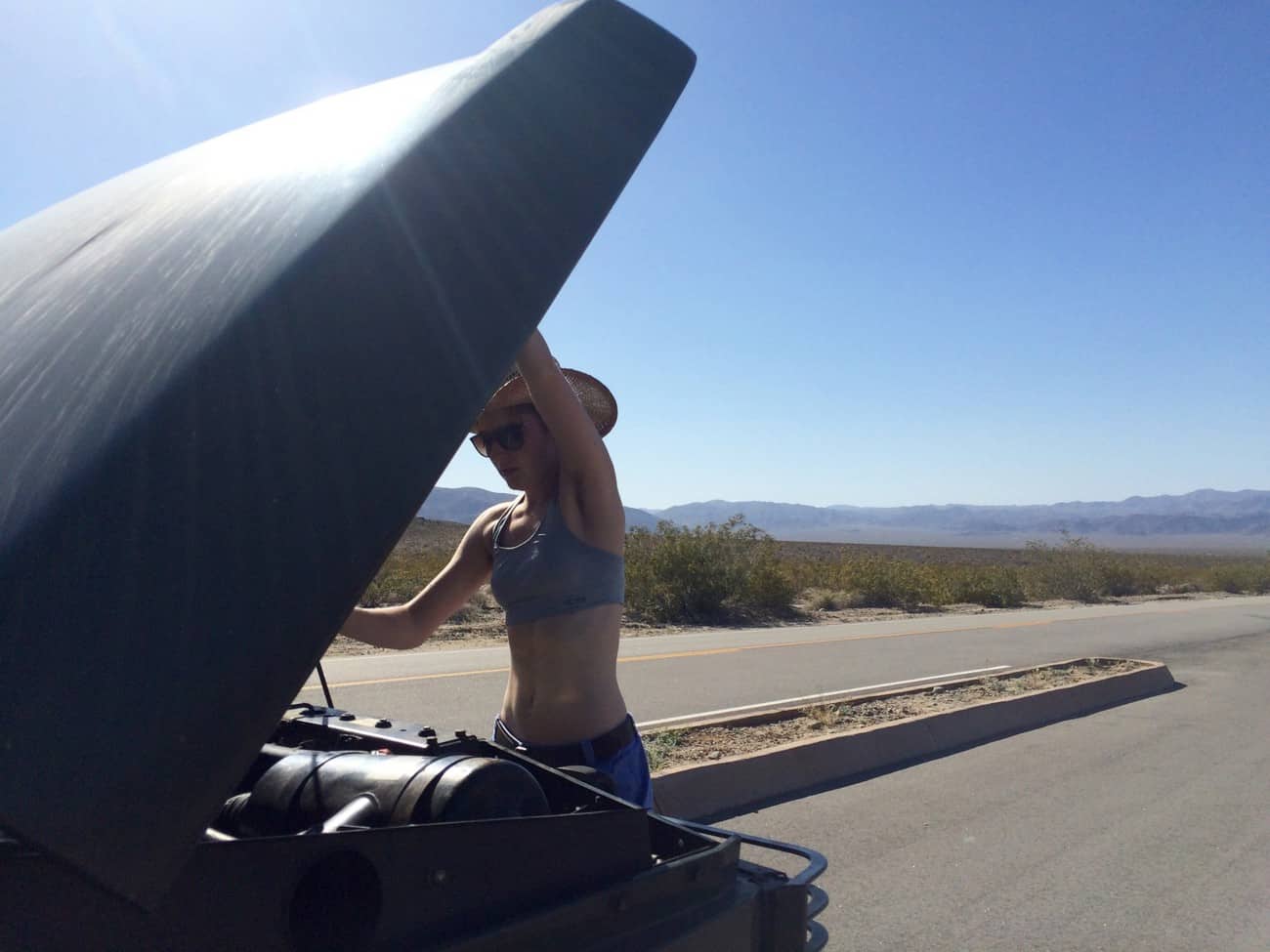 She spent a month in Poland getting acquainted with her newfound love before braving the Autobahn (in a diesel Range Rover nonetheless) to arrive at port for one-way shipping to Texas. Once stateside, the little Range Rover was titled in Texas before moving to California, where grey market automobiles are not permitted (it’s details like these that Dutch Safari can help protect you from). After hiding out for six months in the Sunshine State, the green Range Rover made its way back to Texas where it now lives legally. 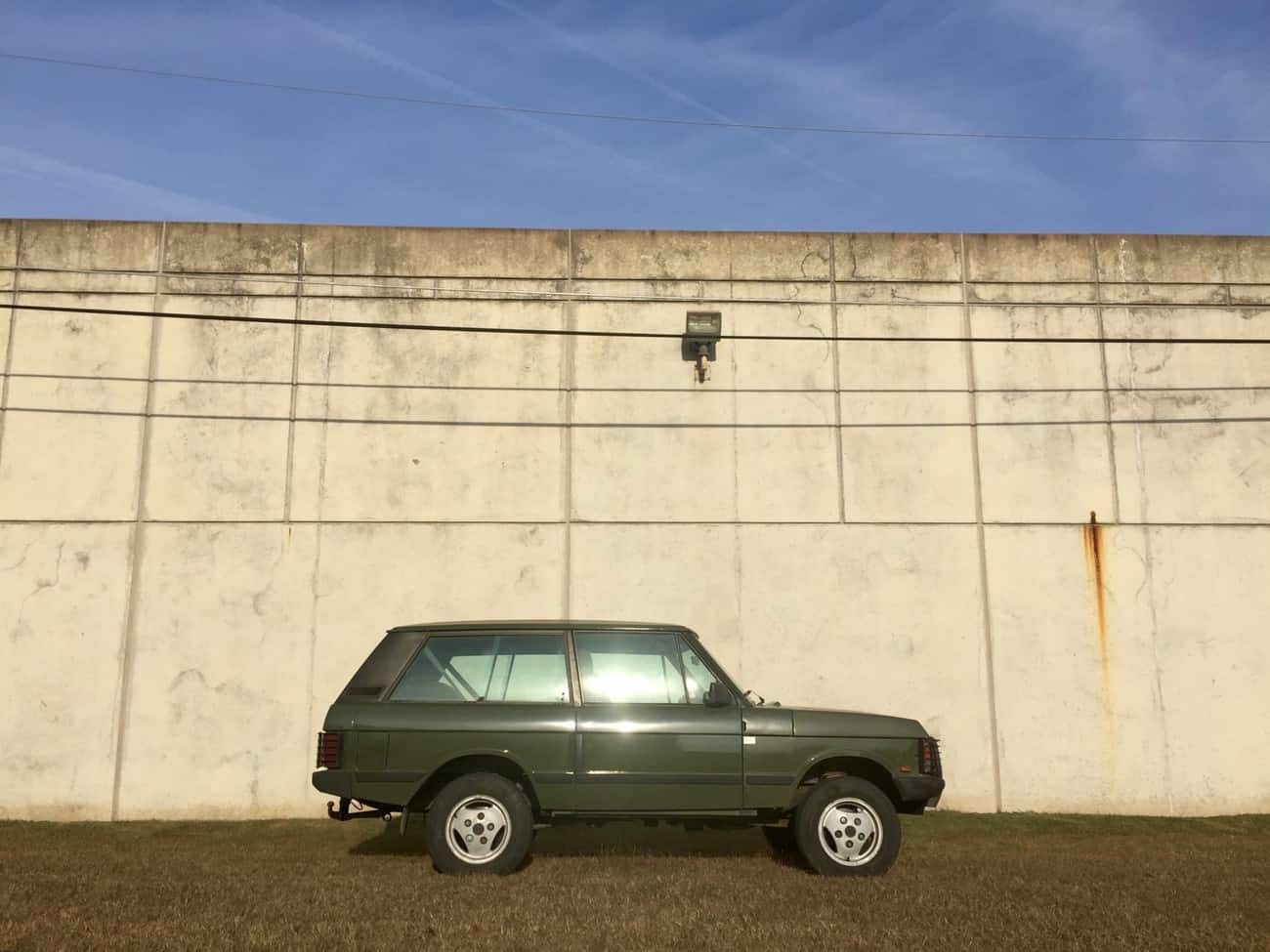 There are many daunting intricacies that can keep you from enjoying a foreign automobile. Did you happen upon a mint Land Rover Defender with portal axles in the UK? forget it, modified vehicles are more likely to be rejected. Find a screaming deal on a Ferrari? You better hope it’s at least 25 years old. What about a low mileage, diesel Toyota Hilux? How will you know it’s mechanically sound without a test drive? Why face these challenges alone when there are reputable auto-concierges such as Dutch Safari to guide you along the way?

Are you ready to breathe life into your dreams to own an exotic? You can learn more about the process at Dutch Safari Co. You can also perusetheir current inventory here, and a list of prospective imports here. 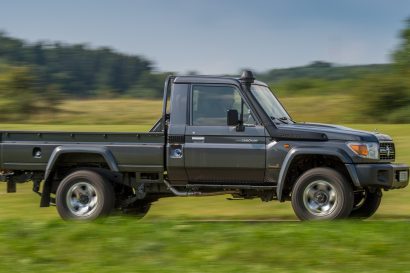 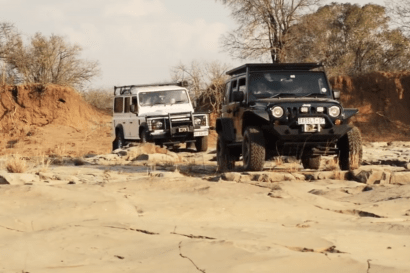